Every Heard of Malthusian Crunch? Here Is The Meaning 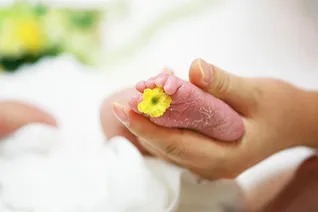 Child birth and population growth is add to the human resources of a nation, but have you ever wondered what happens when this same population growth becomes out of hand? This brings us to the topic under discussion. Malthusian Crunch or Malthusian Catastrophe as it is often called simply refers to a situation where the population outgrows means of sustenance or agricultural production. 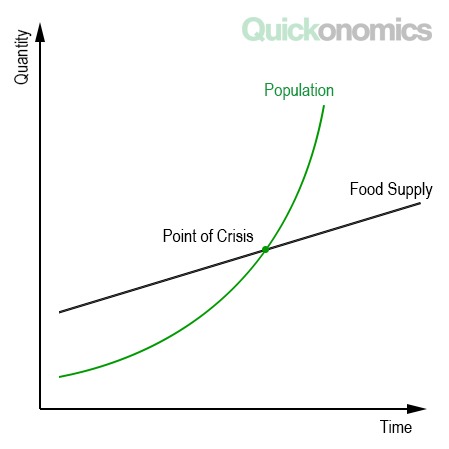 Accordin to Malthus, if we fail to check population growth, it will get to a point where factors beyond us will do that for us. These he regarded as positive checks and they include famine, Pandemic wars and some other natural disasters that could force the population to reduce. He also stated how we can control population growth through what he regarded as preventive check and they include abstinence, delayed marriage and child birth, use of contraceptives and other methods of birth control etc. He also advised that we use the preventive check as the positive check is not a good thing.

I believe that by now you already understand the concept of Malthusian Crunch or Malthusian Catastrophe. Now, share this with others to enlighten them