By Haleedu (self media writer) | 1 year ago 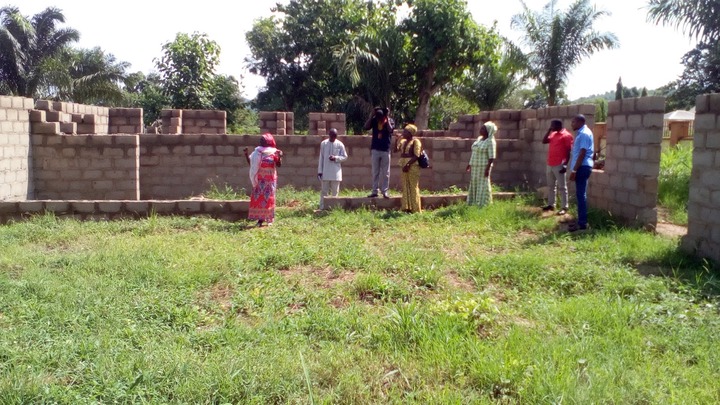 We hereby adduce facts to proof that the Area in question is in Karmo Village Area and in Toto Local Government Area.

That by 1912, Karmo people had started farm activities in the Area in dispute by producing raw materials for Mat making and real farming activities of producing Guinea Corn, Yams and Cotton.

By 1950's, some farmers from Karmo used to settle there during Raining Season and by Dry Season they go back to Karmo.

At that period there was no Village called Kurudu and Dogon Dutse but Ara and Wache at the other side of the range of Hills by Nasarawa end.

The first person who settled at Dogon Dutse by name ZAKI ATAPARA came from Karmo hamlet called Sabye and decided to pay allegiance to Ara instead of Karmo and when he came to Dogon Dutse he found Karmo farmers settled and farming there.

The name of some farmers include; Gadagunu, Tattari, Gobiko, Makama Gada, Gwomna Bawa, Kagere Tunkara and a host of so many others, and at that time, there has been no dispute of any kind.

Apart from Dogon Dutse there are no other Villagers apart from Karmo farmers spread around, and so we wonder why Kurudu that came of recent will now be laying claim to our own Land.

Where we are now claiming as boundary between Toto and Nasarawa is an artificial creation and convenience that has no Geographical feature. Even the Stream that is claimed as a boundary, the source of the Stream is just Dogon Dutse and ends at Uzu Stream. A short distance from Dogon Dutse and therefore that Stream cannot be considered as a Boundary.

Conclusively, if there is any dispute between the Fishermen in Dodo, where the District Head of Kurudu is claiming they normally go to Karmo for settlement during Wayas reign as the Chief of Karmo.

Content created and supplied by: Haleedu (via Opera News )