White Corn Versus Yellow Corn, Which Is Better and more nutritious?

By Edrayonline (self media writer) | 1 year ago 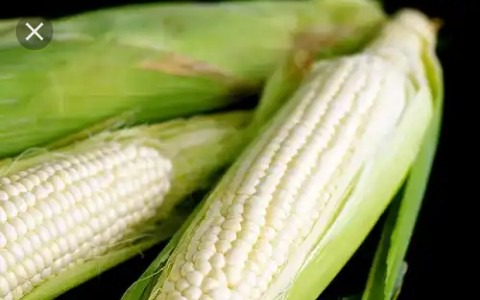 Corn or more properly, maize, is a grain crop that has been a staple food in many parts of the world including Nigeria. It's origin and agricultural produce can be traced back to the Aztecs and Mayans, and it was then spread through the various expeditions during the age of discovery. It became very popular due to its versatility as a crop, growing in a wide variety of climate conditions.

Through the years, and thanks to the advancement of science, corn has steadily improved in both productivity and nutritional value. One thing that most people are unaware of is that there is a wide selection of subspecies of corn. Of the varieties of corn, the two most prevalent are white and yellow corn.

The two resemble one another physically but there are some slight differences.

The word "corn" is actually a misnomer. Originally, it was a term used by the English in reference to any cereal crop. "Maize" is the actual proper name used outside of the the Americas and in scientific terminology. The scientific for corn is zea mays, it's subspecies are then referred to as varieties. For example, pop corn is zea mays everta. White is the most common coloration of corn, followed closely by yellow. Corn is the term often used in reference to this crop in English speaking countries and almost exclusively for products with heavy concentrations of it ( such as corn flakes, corn cereal), regardless of whether it falls under the white or yellow corn variety. 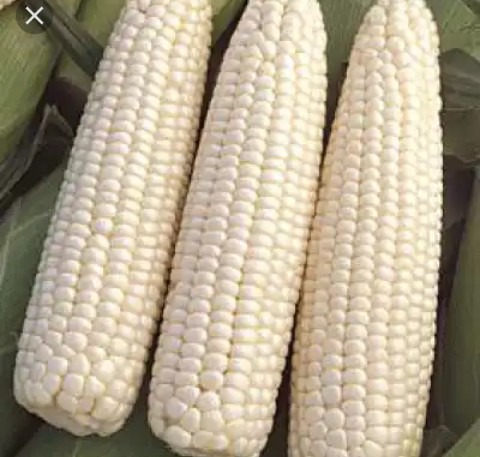 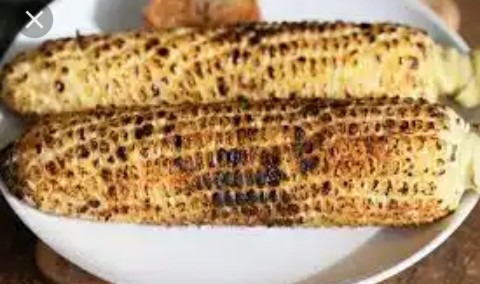 Most white corn is generally categorized as a variety of sweet corn. While most corn is of the field corn variety (I.e treated as a grain), sweet corn is harvested during the immature stage and treated as a vegetable, white sweet corn is actually a mutation of the regular field corn with higher sugar than starch ratio of content. Unlike field corn, which is commonly used as a grain product for such things as livestock fodder and other processed food like cereals, oil, starch etc. Sweet corn is consumed as vegetable and typically eaten on the cob after boiling or roasting. As it grows on the stalk, white corn becomes wrapped in layers from green husk to white husk. It also has a high water content compared to field corn. The kernels and the milk that comprise it are coloured white. However, just as regular corn, white corn kernels become hardy and tough as the water content decreases as a result of its maturation. White corn is the more common variety and is technically, the original, as other coloured corn varieties are mutations of the white parent. 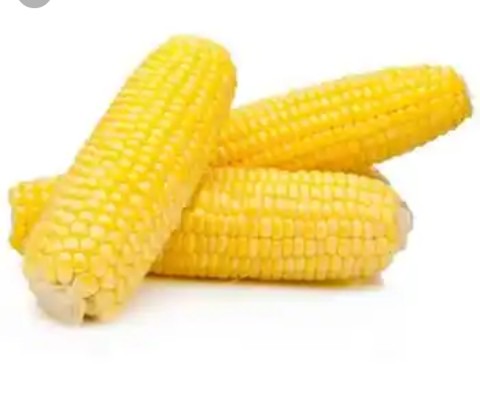 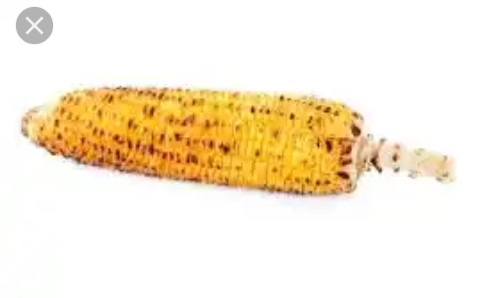 Yellow Corn is very similar to white corn. It is actually an evolutionary offshoot of white corn. As corn was further cultivated, research and scientific development produced different varieties from the original species. One of the mutation from the inherent recessive gene of corn is the inclusion of carotenoid within the corn's composition. These carotenoid include beta-carotene. Because of this, yellow corn can be considered as having more nutritional value than its white counterpart. According to experts, some variety of yellow corn have more lutein and contain vitamin A, while white corn does not.

Content created and supplied by: Edrayonline (via Opera News )