Revealed; How Huge Profit Is Made From Road-Side Selling Of Corn/Maize In Jos, Plateau State

By Humpreyobi (self media writer) | 2 years ago

Sales and consumption of corn/maize is a common practice here in Nigeria, in fact we Nigerians consume it in different forms. The consumption of corn is predominantly known to areas that are arable in nature, and experience a stipulated season of rainfall which then ushers in farming season. This farming activity can be ascribed to the presence of large hectares of farm lands owned and cultivated by the indigenes of the state. 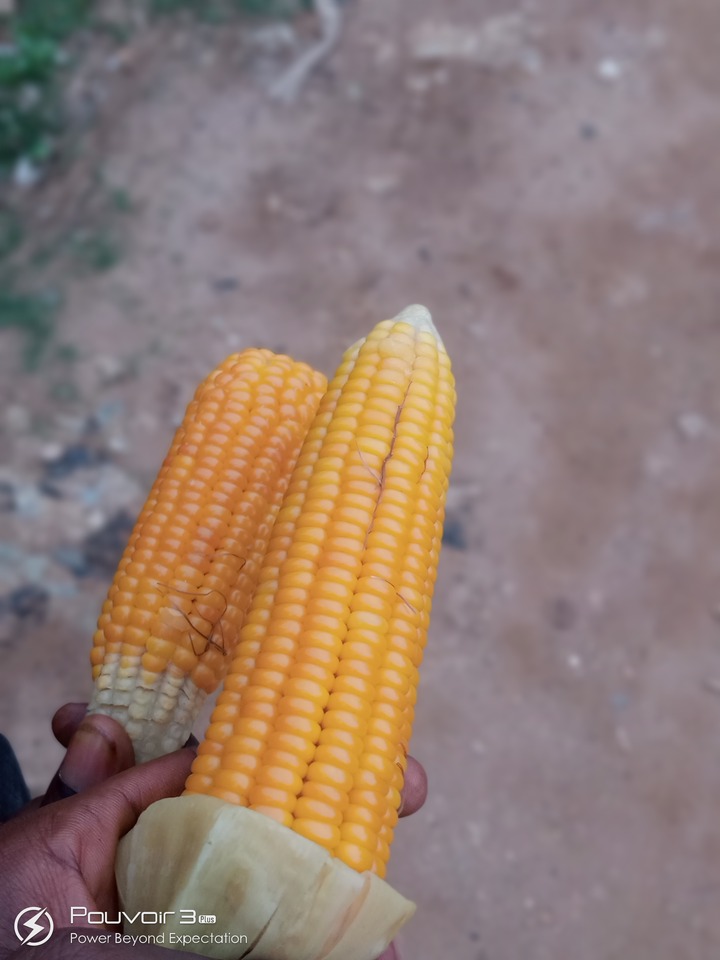 I visited Jos, Plateau state of recent and I was exposed to a business boom of corn selling. As noted, Plateau state is known for it's pleasant and conducive weather and soil nature, that promotes the cultivation of a vast array of perishable crops and even fruits, the soil and seasonal weather/climatic changes makes it easy to associate certain fruits and cultivated produce to a certain climatic period. One of the cultivated produce that thrives during the rainy season(which is currently being experienced in Jos) is corn, the rainy season results to abundance of corn produce which present business opportunities to mostly the women folk in the state, who wherefore engage in the business of selling roasted and cooked corn by road sides, streets, markets and other strategic places. The consumption of a fresh, sizzling hot cooked/roasted corn during a cold rainy weather is a feeling that primarily drives the people of Jos to patronize these corn stands. I was exposed to this tradition and I must say it was a worthy experience. The sales and availability of corn during the rainy season is a norm that the people always anticipate yearly, the roasted/cooked corn also serve as a source of meal for most people in this region. 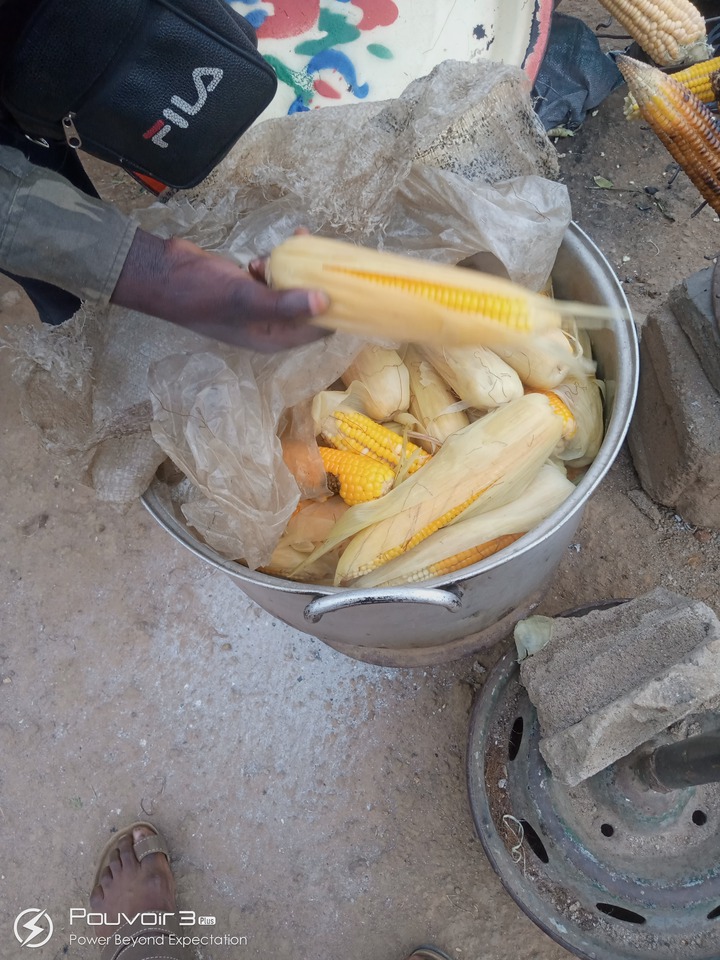 I was also exposed to the norm of combining the consumption of corn with other accompaniments such as coconut and cooked/roasted pear(as seen in the image below), this combination as I learnt adds immeasurable sweetness to the corn either cooked or roasted. 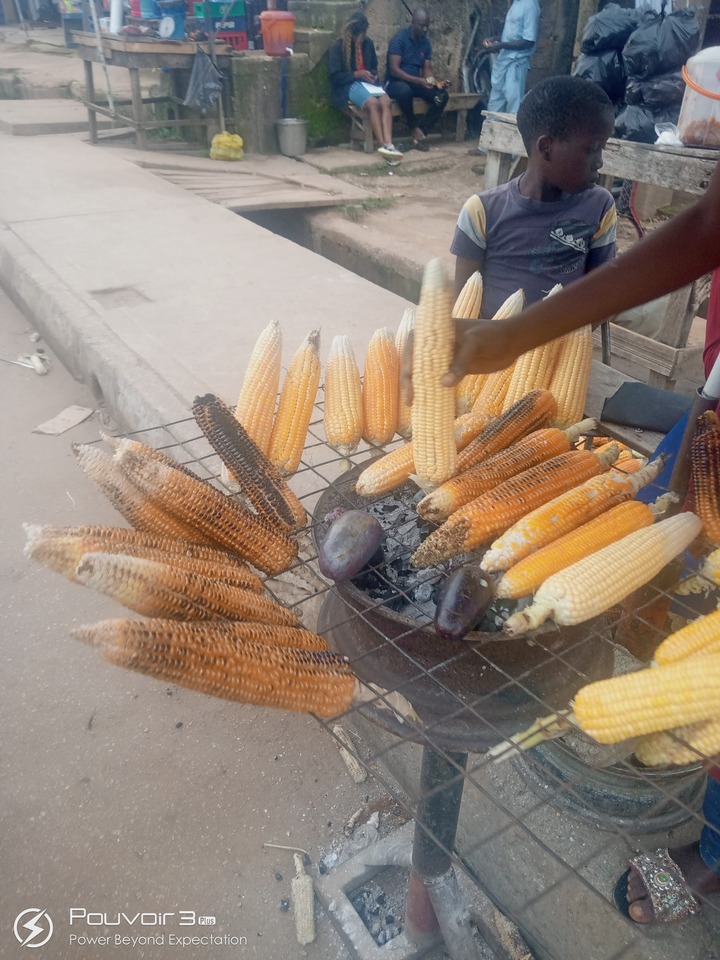 In the aspect of revenue generation, my research showed that, this corn season is a time women in the state generate a reasonable amount of income. They purchase bags of raw unprocessed corn from farmers, in fact some of the women are the actual farmers of the corn they sell. After purchasing the raw corn, they now cook and roast the corn, after the cooking and roasting, a single corn stalk (depending on the size) would be sold from the range of 50 naira, 100 hundred and even 200 naira. After successfully selling a whole bag of corn in day, these women would be going home with at least 15,000. Now from my conversation with one of the corn sellers, a bag of the raw corn is purchased within the range of 8,000-10,000. On a good day, with great sales recorded at the end of the day, money realized could be within the range of 15,000 to 20,000. The lucrative and profitable nature of this business has pushed both young and old woman and girls into the business. During the corn season, every nook and cranny is occupied by two or more women selling corn, some are wise enough to position themselves at strategic positions, such as junctions, motor Parks, markets, and busy road sides. Aside the lucrative and profitable nature of the business, corn also has a health benefits vital to human health. These benefits include, having a compound called beta-cryptoxanthin which helps to promote lung health and may reduce the risk of lung cancer. Corns also have a contain polyphenols, it is considered protective against type-2 Diabetes. High in fiber, corn also aids in reducing cholesterol levels in the body by reducing the levels of blood sugar in diabetics too. 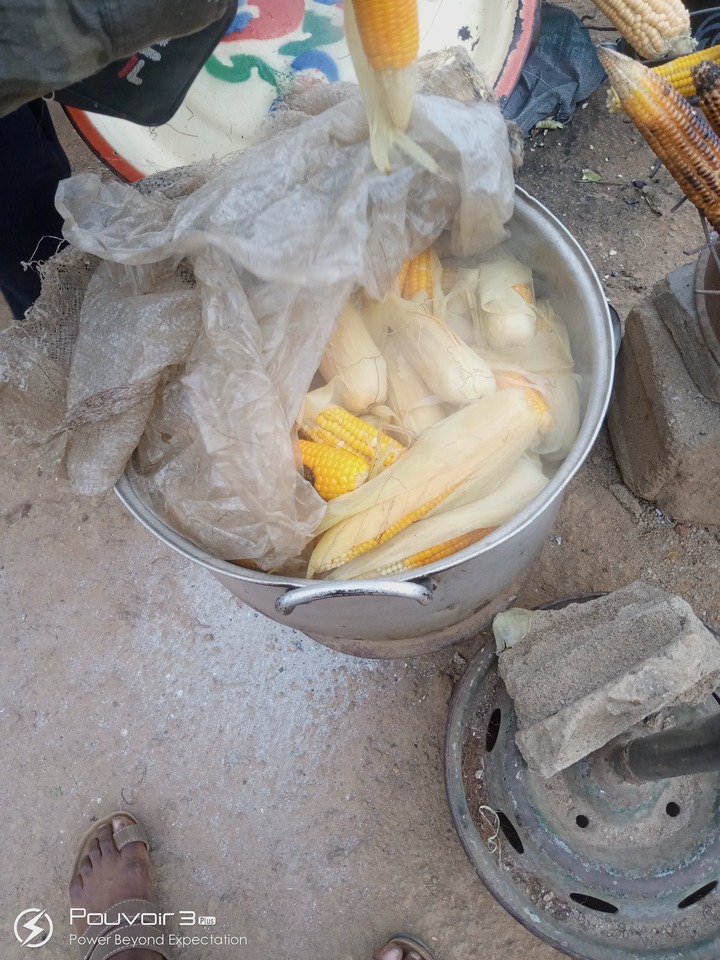 Corn oil improves the blood circulation in the scalp and it helps to get stronger hairs. Corn also contains multi Vitamins, but most importantly Vitamin C. Your body needs vitamin C to produce a protein known as “collagen”. Collagen is important for our body because it can literally improve skin elasticity, decrease wrinkles, and boost skin moisture. I really commend the efforts of these women as the sit under the sun, cold and rainy weather just to ensure they completely sell out their corn for the day and then bring fresh ones the next day.