The Untold Story Of How New Zealand Got Her Independence. 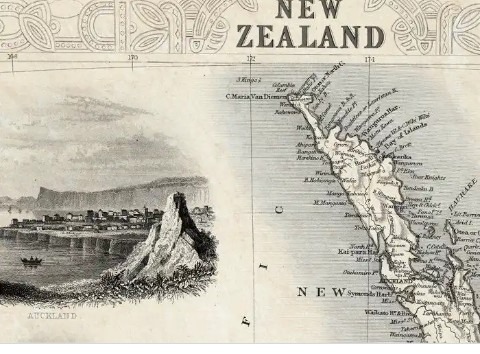 New Zealand is a member of the British Commonwealth, and compromises North Island, South island, and the small Stewart . Most of the people are of British descent. Many descendants of the original Maoris, who came from the islands of Polynesian, live in North island, some in the same conditions as their primitive ancestors. 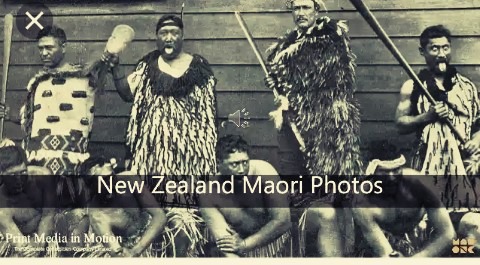 Most of them nowadays are farmers. The climate of New Zealand is similar to that of the British Isles, especially in the south, and crops and animal introduced by British settlers have flourished. 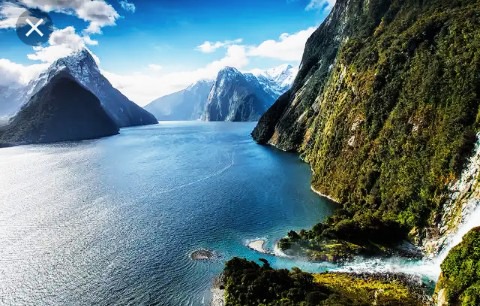 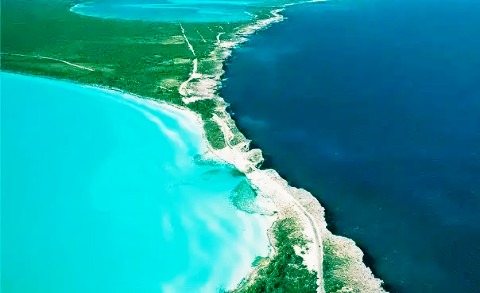 South Island: The west I'd thickly forested and the high rainfall prohibits much farming. Coal is mined round Grey mouth and Westport. The southern Alps are noted for winter sports. Apples are the chief product in the northern valleys. The Canterbury plains on the drier eastern side are famed for wool and Canterbury lamb.

The Otago region in the south is cooler and there are wide moorlands. Oats and diary produce are the typical products. 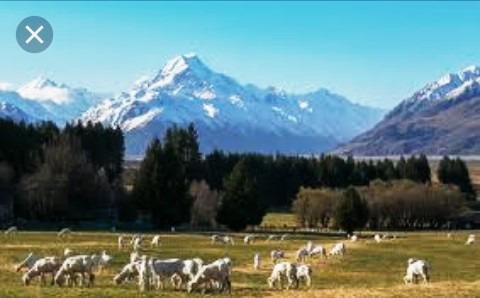 North Island: Sheep are reared on the eastern mountains and dairy cattle on the damp lowlands round Mount Egmont, a volcanic cone. There are many Volcanoes(mostly inactive), GEYSERS and hot Springs in the central religion, and the soil is poor. Lemons, oranges and grapes are grown in the Auckland peninsula. Resin or gum from decayed from decayed pine trees is exported. Auckland is the largest city in New Zealand and a great port, but the capital is Wellington, which has a fine harbour. The chief exports are butter, cheese, wool, frozen mutton, and beef, most of which are sent to the British isles in return for manufactured goods. 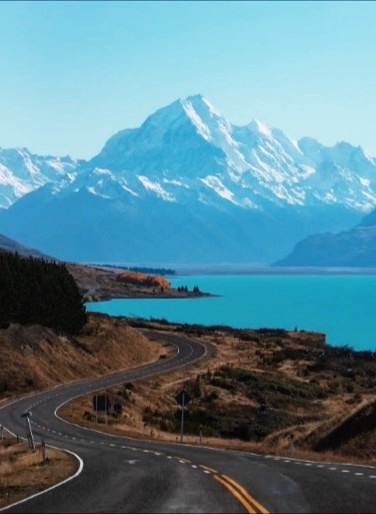 History: New Zealand was discovered by the Dutch navigator, Abel Tasman, in 1642, and named after Zealand, one Dutch provinces. The islands were visited and explored by Captain Cook in 1769, and in 1773, 1774, and 1777. From 1792 the crews of sealing and whaling vessels had settlements along the coasts, and trade in timber and flax followed. Christian missionaries arrive in 1814. 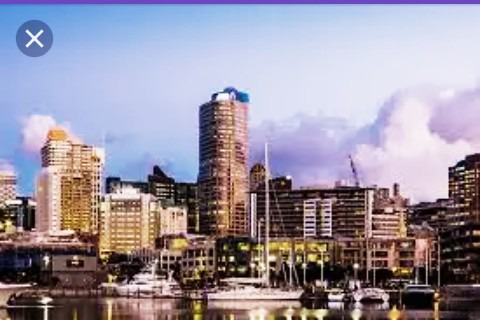 In 1883 a British Resident was appointed. A thousand British Colonist's arrived in 1839, and on hearing that the French were about to send out a similar expedition, the Government of New South Wales took formal possession in the name of Queen Victoria. New Zealand became a separate colony the following year. 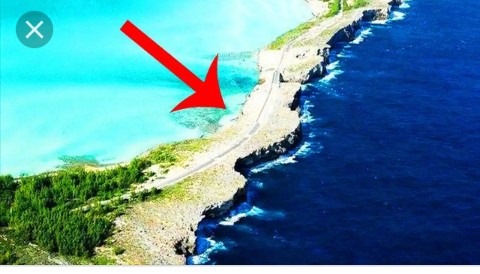 In 1840 Captain Hobson met the Maori chiefs at Waitanga, and made a treaty with them, but there was much fighting between them and the white man for many years. The man who did the most to win the trust and respect of the Maoris was Sir George Grey, who was governor from 1845 to 1853, and again from 1861 to 1867. 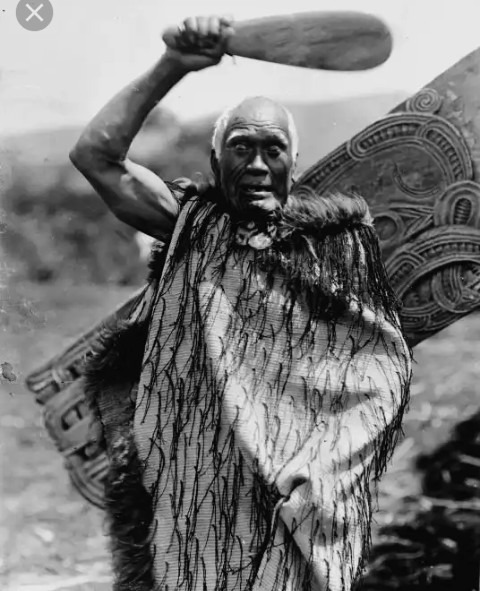 During his last term of office, he brought the Maori wars to an end. 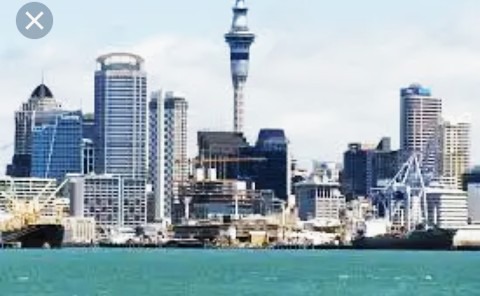 In 1907 New Zealand became a self-governing dominion, and the Maoris have a share in the government. During both world Wars New Zealanders have fought in defence of the British Commonwealth.