Why Leonardo da Vinci's Mona Lisa is so famous

By Irokoupdatez (self media writer) | 2 years ago

Leonardo da Vinci's Mona Lisa is arguable the most famous painting in the world. It is also one of the most expensive paintings in the universe; it hangs behind a bulletproof glass in the Louvre Museum and still draws a lot of viewers each day.

However, when viewers manage to see the artwork up close, they are baffled by the small subdued portrait of an ordinary woman. She’s dressed modestly in a translucent veil, dark robes, and no jewelry. Much has been said about her smile and gaze, but viewers still wonder why the painting is so popular. Along with the obscurities of this woman’s identity and her mysterious appearance, the reason for the work’s popularity is one of its many mysteries. 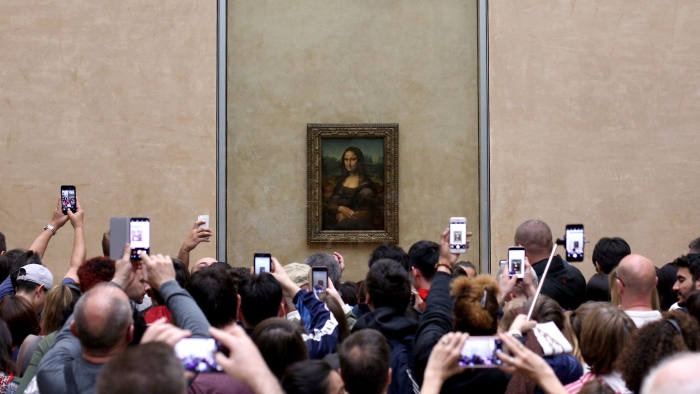 Though, the Mona Lisa is a very good painting. Da Vinci has been highly praised for his work on it, yet why is this painting so popular.

·  The fact that the painting’s home is the Louvre, one of the world’s most-visited museums, is an unexpected circumstance that has added to the work’s importance. It arrived at the Louvre via a meandering path beginning with Francis I, king of France, in whose court Leonardo spent the last years of his life. The painting became part of the royal collection, and, for centuries after, the portrait was secluded in French palaces until the Revolution claimed the royal collection as the property of the people. Following a stint in Napoleon’s bedroom, the Mona Lisa was installed in the Louvre Museum at the turn of the 19th century. As patronage of the Louvre grew, so too did recognition of the painting.

· The identity of the woman in the portrait soon became more intriguing. Although many scholars believe that the painting depicts Lisa Gherardini, wife of the Florentine merchant Francesco del Giocondo, no records of such a commission from Francesco exist, and the woman has never been conclusively identified. Thus, the unknown identity has given the figure whatever characterization people wanted to make of her.

·  The theft of the painting in 1911 and the resultant media frenzy brought it worldwide attention. People gathered to the Louvre to gape at the empty space where the painting had once hung. Even Pablo Picasso was arrested as a suspect! Two years later the painting was found in Italy after an art dealer in Florence alerted the local authorities that a man had contacted him about selling it. The man was Vincenzo Peruggia. Unable to sell the painting because of the media attention, Peruggia hid it in the false bottom of a trunk until his capture. He was tried, convicted, and imprisoned for the theft while the painting toured Italy before it made its triumphant return to the Louvre. By then, many French people had come to regard the work as a national treasure that they had lost and recovered. 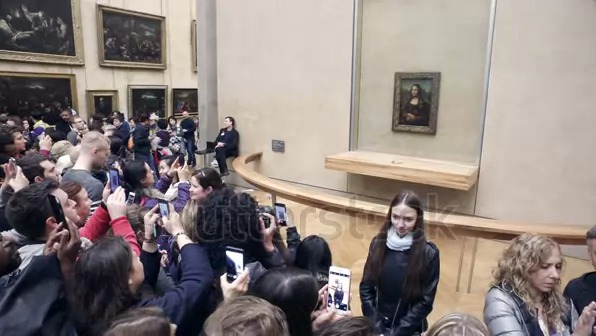 Although the Mona Lisa is undeniably a good artwork, there is no single reason for its celebrity status. Rather, it is hundreds of circumstances—from its fortuitous arrival at the Louvre to the mythmaking of the 19th century to the endless reproductions of the 20th and 21st centuries—that have all worked together with the painting’s integral appeal to make the Mona Lisa the world’s most famous painting ever.

Content created and supplied by: Irokoupdatez (via Opera News )