Check Out 8 Facts You Might Not Know About Electric Cars

By Pheelphilly (self media writer) | 10 days ago

Electric cars will be a huge part of our collective effort to reduce global climate change. In fact, they are already commonplace in many countries across the world, but they are not yet the default option for all car buyers. The reason electric vehicles are so important is that compared with their gasoline-based counterparts, they use electrical energy from batteries and use little to no fuel, meaning zero pollution. When you think about the number of cars on the road right now worldwide all reliant on gasoline, that's a terrifying amount of emissions. Furthermore, electric cars help people save money on fuel, which makes them more economical in the long run. Even though electric cars really are the future, there are still lots of things that most people don't know about them. Here are 8 facts that might interest you. 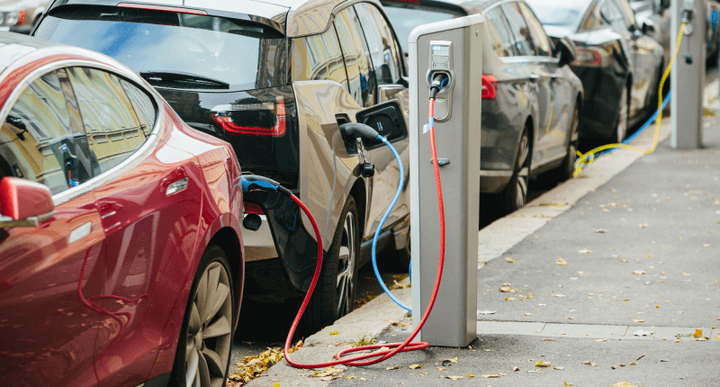 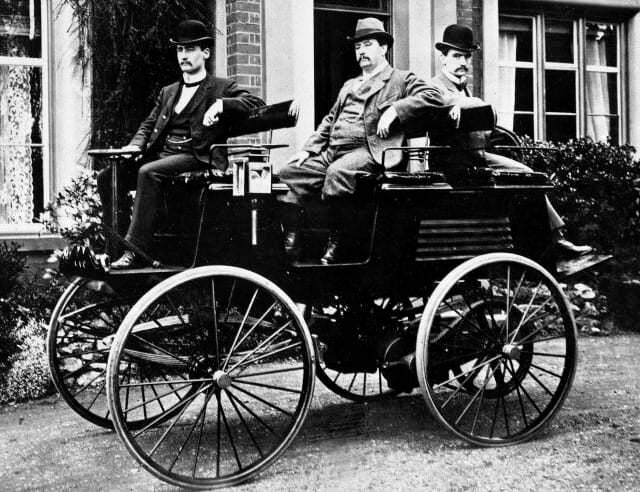 Although we think of electric vehicles as being an extremely modern phenomenon, futuristic even, the world's first electric car was actually designed and built in the 19th century by Thomas Parker, an innovator from London who had been charged with the task of electrifying the city's overhead tram network. 1884 saw him unveil his incredibly innovative electric car which was fuelled by high-capacity rechargeable batteries. Parker was ahead of his time - he was keen to reduce the amount of fuel-inefficient, environmentally unfriendly cars on London's streets.

2. Electric Cars Were The Most Popular Automobiles Of The 19th Century. 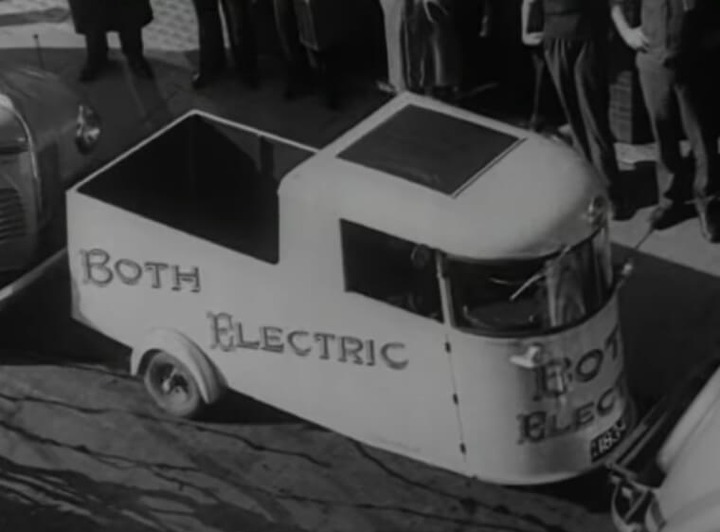 Astonishingly, the 19th century's most popular cars were electric. The primary reason for this is that compared to their gasoline-fuelled counterparts, electric cars were more comfortable and easier to operate. The engine that created a boom in gasoline cars was the internal combustion engine (ICE), but during the 19th century and early 20th century, the ICE was not yet efficient enough to propel an automobile. Sales of electric cars began to drop during the latter part of the 20th century, however, as a more advanced version of the ICE was introduced, starting a trend in the popularity of gasoline-fuelled cars that continues to this day. 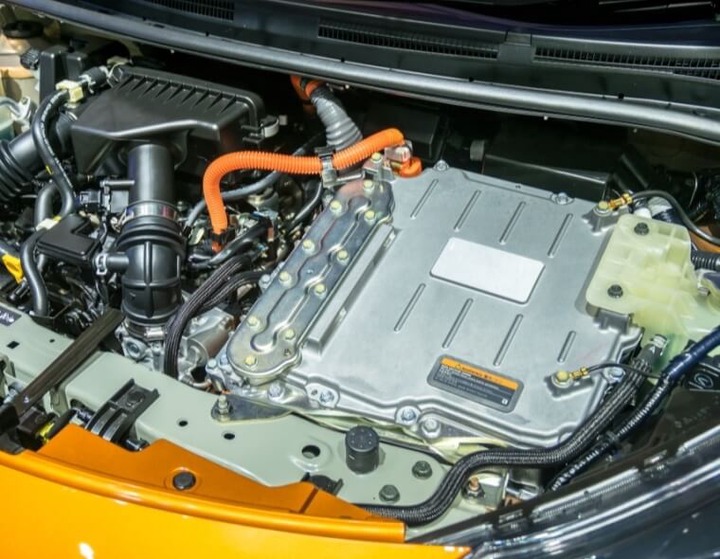 As a machine, electric cars are simpler than their gasoline equivalents - they have fewer parts, meaning fewer things to maintain. While electric batteries are certainly expensive, they last for a very long time, meaning any excessive cost to replace them is unusual or at least infrequent. Unsurprisingly, overall energy consumption for electric cars is also low, working out at an average of 1.75 p/mi (pennies per mile) compared to a much higher 10 p/mi for a gas-fuelled one. 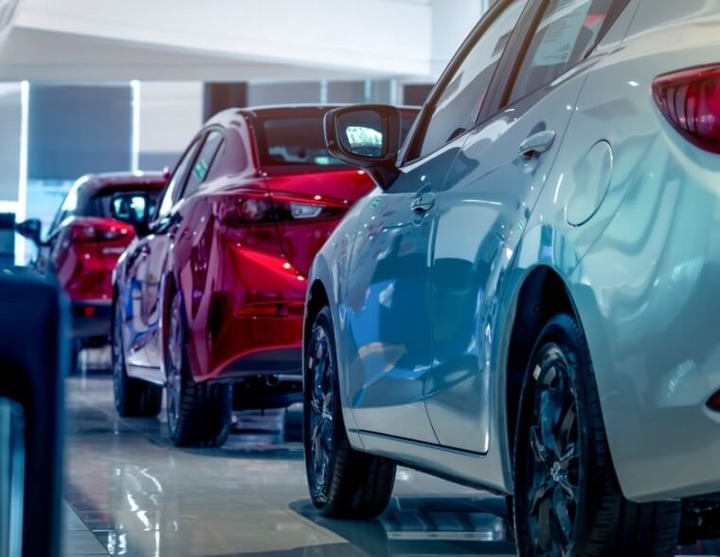 The price tag is arguably the biggest challenge for convincing the wider society to switch to electric vehicles. A car - especially a new car - is not a cheap purchase at the best of times, but the high cost of EC battery packs makes these vehicles unaffordable to many. These packs can set you back an eye-watering $800 per kWh, although some manufacturers have started to produce cheaper alternatives, making electric cars a more feasible purchase in the near future.

5. Electric Cars Are Heavier, But Quieter, Than ICE Cars. 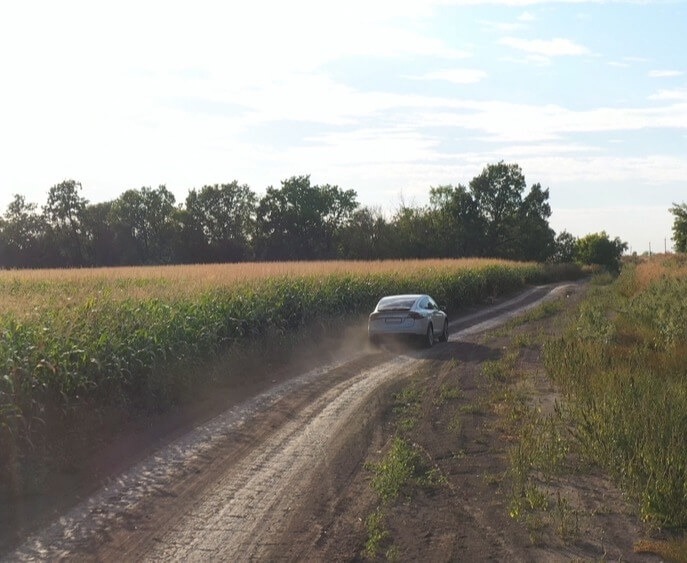 The reason behind the heavier weight of electric cars is their battery. The 85 kWh battery pack in a Tesla, for example, weighs 1,200 lb (540 kg). This added weight means that it takes slightly longer for electric vehicles to stop during braking, but the weight helps keep passengers safer during collisions. As you've probably witnessed, either as an electric vehicle has driven past you or as a passenger in one, electric cars are extremely quiet since they don't have a loud engine chugging away as regular vehicles do. 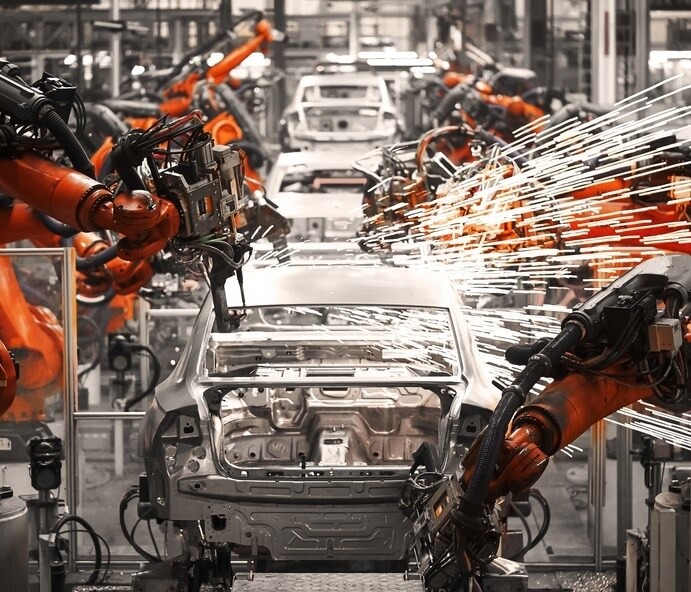 While electric cars are without a doubt a greener option overall, the production of their batteries means that they generate more carbon emissions than their regular equivalent on the factory line. However, this concerning statistic is balanced out by the fact that over the lifespan of a car, and in general use, the electric option is far more environmentally friendly.

7. The Nissan Leaf Is The Most Successful Electric Car Ever Produced. 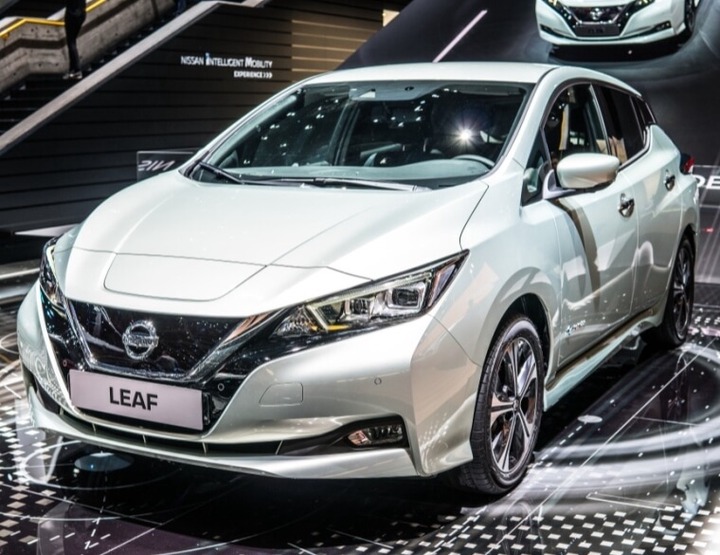 Released over a decade ago in 2010, the Nissan Leaf is sold in 35 countries and recorded 500,000 sales globally in December 2020. One of the main selling points of the Leaf is its low maintenance and running costs, using a modest 0.34 kWh/mi which equates to 1.75 p/mi.

8. The Renault–Nissan–Mitsubishi Alliance Is The Leading Electric Car Manufacturer. 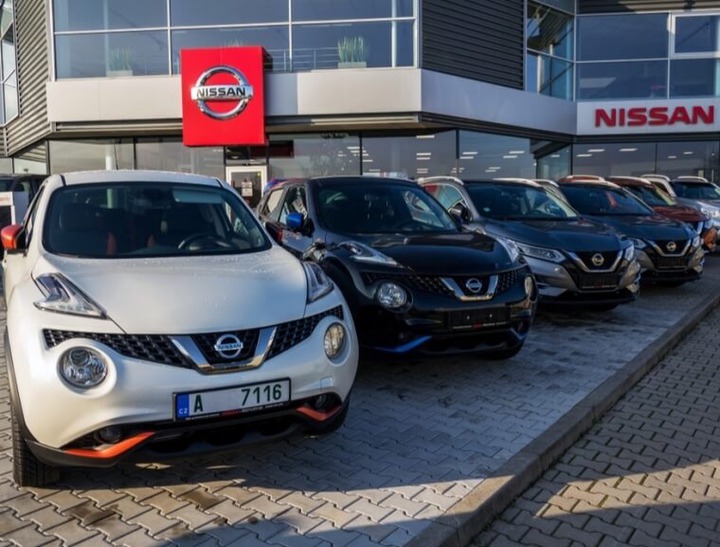 The Renault–Nissan–Mitsubishi Alliance is a French-Japanese strategic alliance between the automobile manufacturers Renault, Nissan, and Mitsubishi Motors, which together sell more than 1 in 9 vehicles worldwide, and is the world's leading electric car manufacturer. In 2018, the alliance recorded sales of 725,000 electric vehicles since 2010, representing well over half of all ECs on the road.