Throwback: How General Murtala Muhammed Was Killed In This Mercedes Benz 45 Years Ago 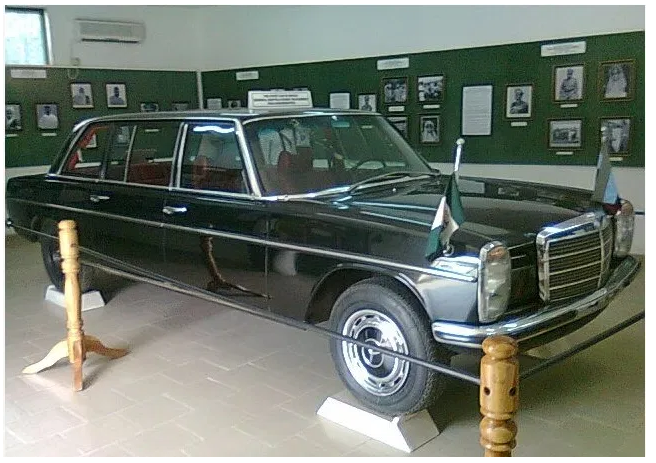 Nigeria's Head of State, General Murtala Muhammed was on his way to work enroute Dodan Baracks on the 13th of February 1976, when his black Mercedes Benz Salon car was ambushed in an abortive coup which was led by Lt. Col Buka Suka Dimka. Unfortunately, Murtala’s Aide-De-Camp (ADC), Lieutenant Akintunde Akinsehinwa who was with him and was supposed to protect him wasn’t well armed to defend to do so. He was also shot and killed by Dimka.

If a soothsayer had told General Murtala Muhammed when he joined the Nigeria Army that he would be killed at the age of 37 shortly after he becomes Nigeria’s Head of State, he probably would have ordered the soothsayer killed.

Few months earlier, Murtala Muhammed was made the Head of State on the 30th of July 1975 when the regime of General Yakubu Gowon was overthrown in a coup as he was attending a summit of the Organization of African Unity (OAU) summit in Kampala, Uganda. 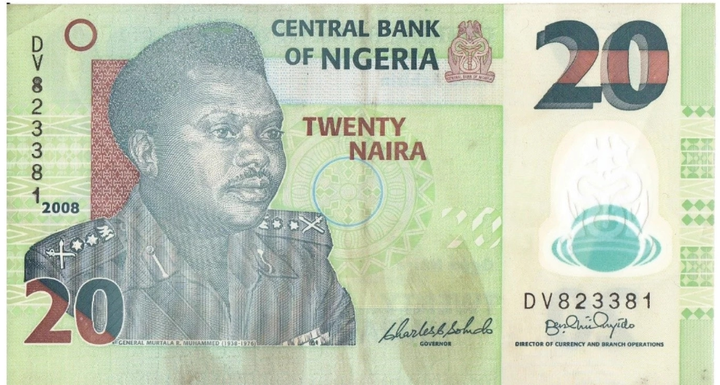 Though Murtala Muhammed has been imortalised on one of Nigeria’s currency, Nigerians will remember him as that leader who started the process of moving the federal capital from Lagos to Abuja, while introducing the term ‘fellow Nigerians’ into our lexicon. His policies endeared him to Nigerians who will always remember him as a hero. 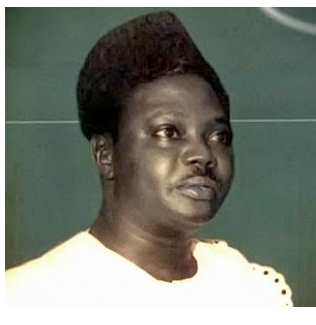 Born in in Kano on November 8, 1938, Murtala joined the Nigerian Army in 1958. He received several trainings from the British, most notable among them being the one he attended at the Royal Military Academy Sandhurst, UK. This training later played a significant role when he had to lead a division during the Nigeria civil war.