Top Ten Most Important Inventions Of All Time.

By Jamesin (self media writer) | 2 years ago 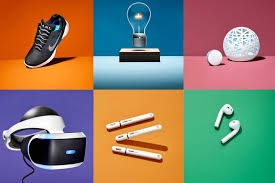 Here are the top ten most important and amazing Inventions ever made. Yes, the light bulb is one of the most important invention ever made by man.

It was initially invented by Thomas Edison and his team of researchers in 1879 and was commercialized in 1880. But like all inventions the light bulb cannot be credited to only one inventor,it's a matter of change and remodification of ideas, other inventors known for the invention of the light bulb include; Joseph swan,Hiran maxim and Matthew Evans. You might wondering that how were people seeing in the dark before the invention of light bulb. Well,the obvious answer is the use of lantern or candles which creates an high risk of fire hazard, but we now have light bulbs which is very safe. The Telephone is a very fast and durable way of communicating, since it has been invented, hardly will you see a person walking the streets without a mobile phone in his/her pocket, this is because telephones is not only used for communicating but can be used for other things like browsing,taking pictures,posting and so on. The Telephone was invented by Alexander Graham Bell in 1876. Although the first phone was a land phone and wasn't able to connect to the internet for browsing, technology has improved so much that we can fit what was a size of a stabilizer into our pockets. 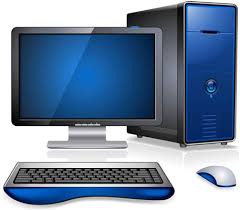 Well, The development of computers have a lot of stories to tell. Like I said earlier, inventions cannot only be credited to only one inventor, here are the names of people who helped in the invention of the computer; Hewlett Packard, Charles Babbage, Joseph Jacquard and so on. It's also good to know that the computer wasn't made for browsing and playing games, it was actually made to make repetitive calculations quickly and accurately, but now we can store,process,transfer and receive information at a very fast speed, all you need is a computer.

A car or an automobile is a wheeled motor vehicle specifically designed for moving on the road, cars have controls for lighting, AC, speed adjustment and so on. The earliest recorded cars were from the 18th century and we're powered by steam engine but the steam engine was very heavy which makes the driving bed difficult. Some cars In the 20th century were powered by electricity but they were slow and went out of use till the idea of the internal combination engine came out the engine use either petrol,kerosene or diesel to work. Although many people tried to make a perfect working car, it was recorded that only Carl Benz made the first modern car. The internet is a global system of Interconnected networks working together for the purpose of sharing and receiving information. The internet is the fastest means of communication over long distance till date because the internet provides people with e-mail, online banking, education and so on. Robert E. Khan and vint Cerf are the known inventor of the internet. The internet is by no doubt one of the greatest inventions ever. 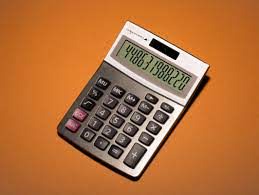 I know that calculators may not be as important as the other inventuons, but to students, it is very important. Invented by Blaise Pascal in the mid seventeenth century, there is no doubt that the calculator is very useful In the area of education, business, marketing and even counting Time is known to be the progression of event from past to present to the future. But how do we measure time? Well, a lot of ideas have been used to measure time in the past so e Of them include the position of the sun, the use of hour Glass and so on, but none of this is very accurate at measuring time , not until 1956, when Chris hyggens invented the first pendulum clock which measures time accurately and then later comes battery-powered analog clocks. 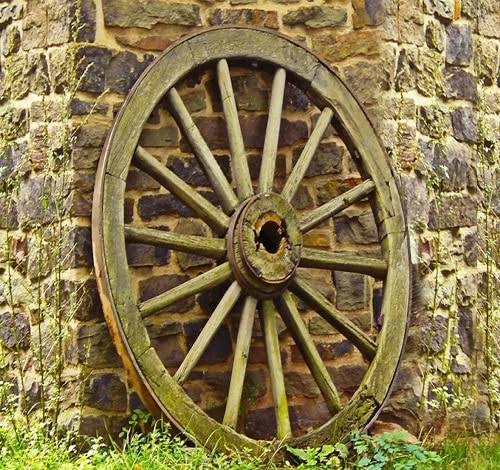 I know this may sound a little late odd, but the wheel is a very important invention when it comes to transportation, it was initially invented in 3500BC, hardly will you see any means of transportation without wheels, though it was actually invented for cart moved by horses, but still , technology does not stop, from the use of heavy wooden wheels to the use of inflated tyres, we know that the wheel is very important. Aeroplanes or airplanes are known to be very fast and very safe but yet expensive mode of transportation. The first ever airplane was invented by the wright brothers in 1903. Since then airplanes has been very useful for international transportation either for goods or people.

Thank you for reading my article. PLEASE leave your comments in the comment section below and please share this article. Thank you.

Content created and supplied by: Jamesin (via Opera News )