By Business_mind (self meida writer) | 1 months

Elon Musk is the richest man in the world, he is a business tycoon, an investor and the founder of the world-class electric car producer popularly known as Tesla which invariably means that he is a pro when it comes to engineering! 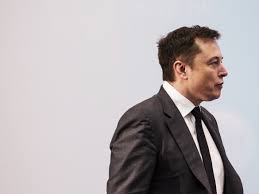 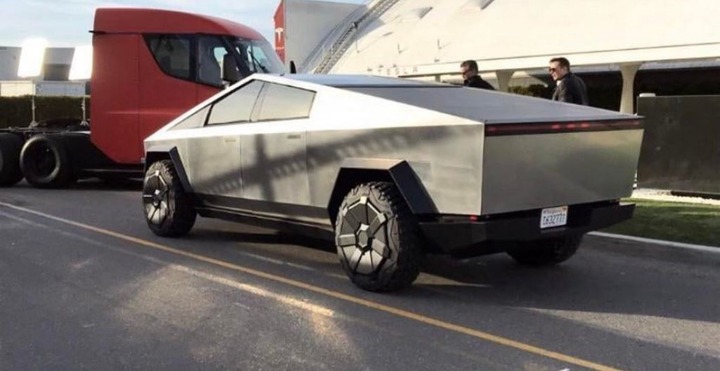 Meet the hidden Elon Musk of Africa who made a car from the scratch. His name is Kelvin usually called Elon Musk of Ghana. He grew up in Ghana, he came from an impoverished family and apparently he is still poor but this did not just stop his ambition to become an engineer!

Ever since he was ten years old, he would be in his garage building robots, toy planes, vacuum cleaners out of stuff he found around him.

He said he had passion for creating machines, he said he didn't go to any engineering school due to his inability to fend for his school's expenses so he taught himself.

He taught himself everything including how to build a car, a real moving car. For four years Kelvin went to a car shop to learn about cars and began the quest on how to build one. 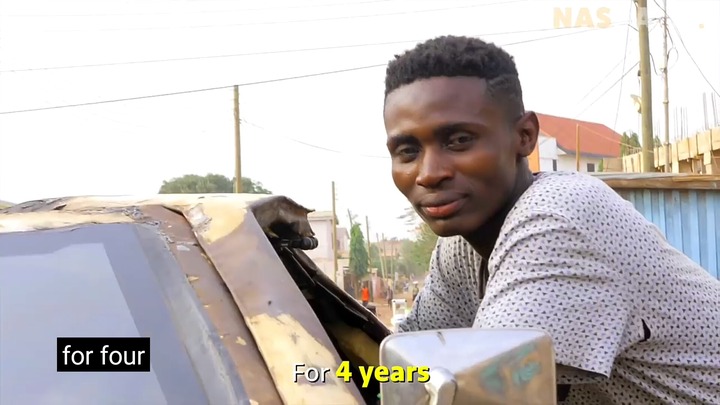 Kelvin collected scrap from junkyard, construction sites and anywhere he could find something useful. According to him, when he told people around him, they discouraged him and called him all sort of unprintable names. Bit by bits, piece of metal by pieces of metal, in no time his proposed car was taking shape but he couldn't get everything from junkyard. He needed money to buy engine so he took a part time job to get money to buy the engine. 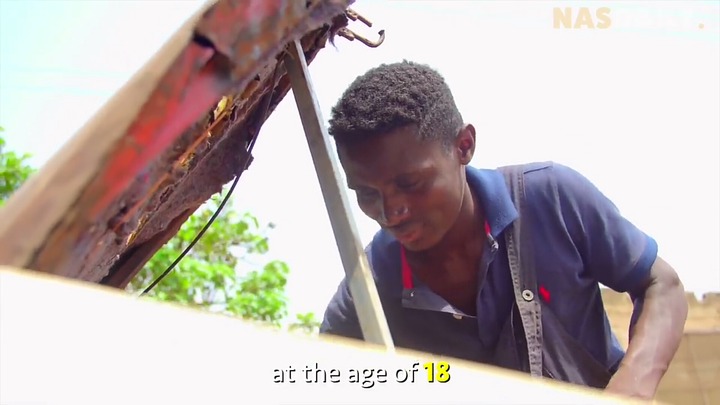 Three years later at the age of 18, after many failures, Kelvin build his own car which he labeled KELVIN MOBILE. He is not stopping there in the future just like Elon Musk Tesla, He plans to build his electric car that will drive itself and reduce accident. 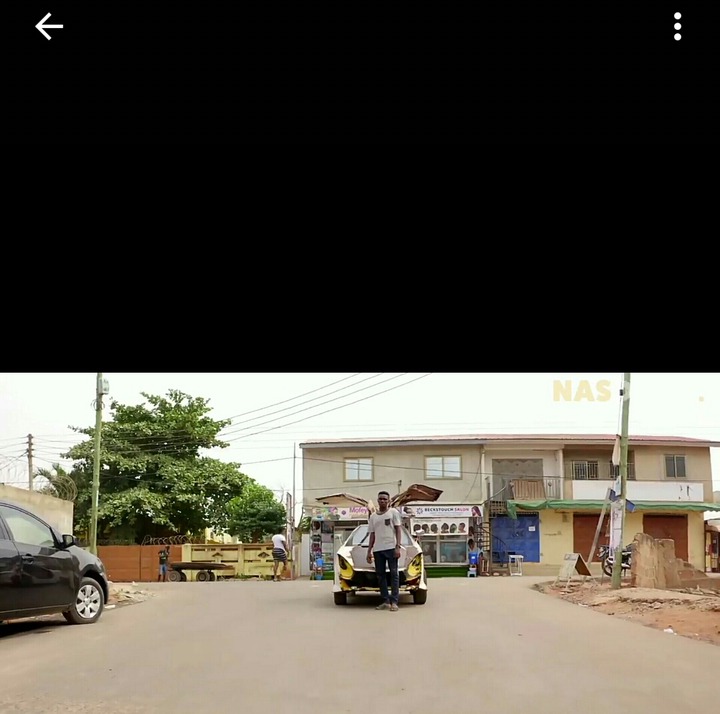 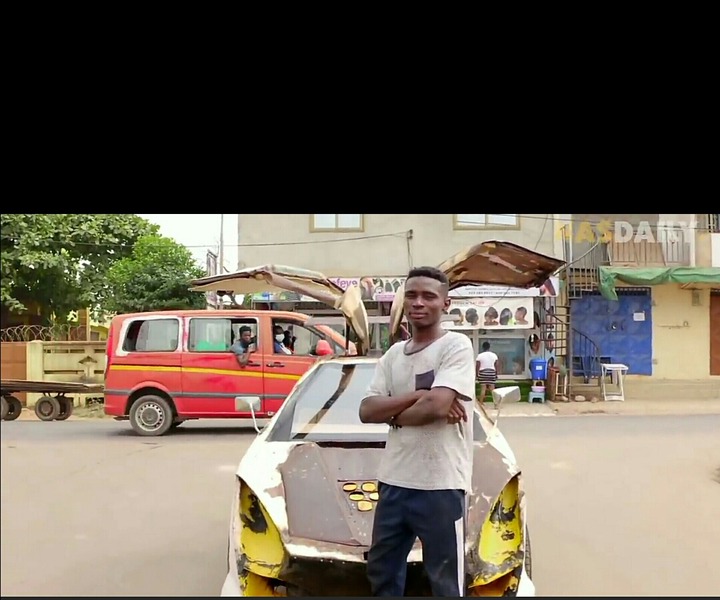 Imagine a young man from a poor family in Ghana with zero money, zero help was able to build a car, if the same talent is a developed country he will be working with Tesla but for now you will find him in his garage.

Content created and supplied by: Business_mind (via Opera News )

5 Countries Where Yoruba Language And Culture Is Being Practised

Before You Do Anything, See The 5 Courses You Can Study In Unilag That Can Make You Great

Bandits Finally Reveal What They Want As Ransom, Not Money.

Igbos Have The Most beautiful Celebrities In Nigeria, Check them out

Mummies, Make Your Wardrobe Colourful With These Maxi Gowns