By Genedal (self meida writer) | 1 months

Super cars,are the cars of every one dreams,they are unique,well designed for speed, luxurious appearance and smart looks.most of them are designed carbon fiber (carbon fiber body)for rigid and above all light weight body,they are many super cars in the world,but here are five five super cars you need to see!. 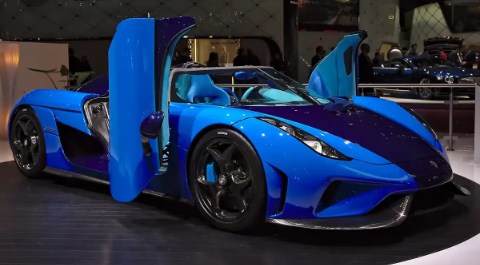 The second version of the regera has no transmission gear box,with only two driving mode "front drive and reverse drive".It also has a 5litre V8 engine with electric motors with a 1/1000hp(horse power) which is,1.11mega watt.but with the combine power of the combustion engine and electric motor,we get 15000hp(horse power) output.this Koenigsegg second version Regera has a fully robotized body,The doors can be controlled via a remote.it has a top speed of 2550mi per hour,the regera wheels are made from carbon fiber making it extremely light weight. 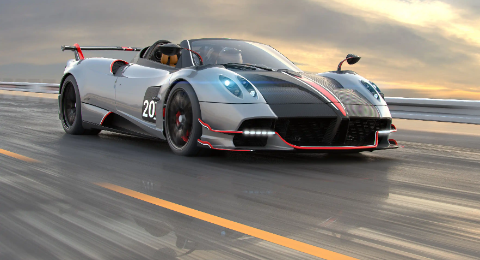 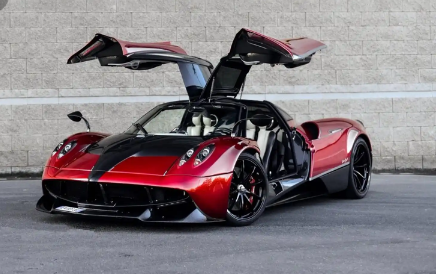 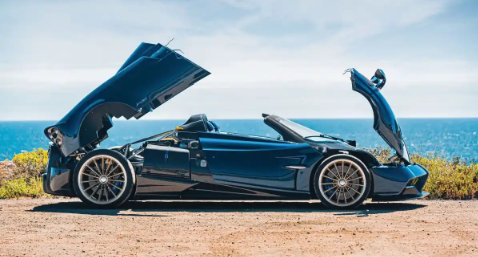 It has an automated manual gearbox,with a bigger wheels.

The Pagani huayra has two flap at the back of the car(the rear side)the flap provide smooth aerodynamic drive,it has a titanium exhaust for better efficiency. 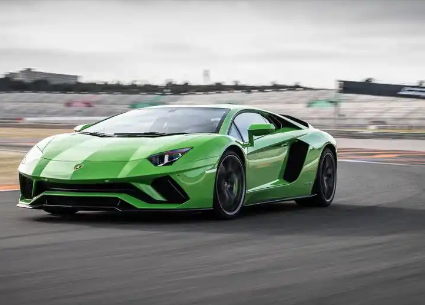 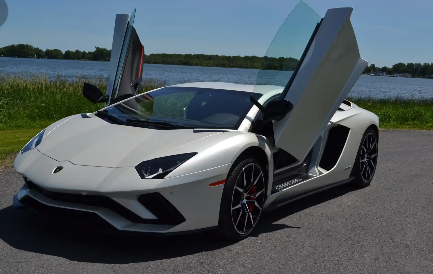 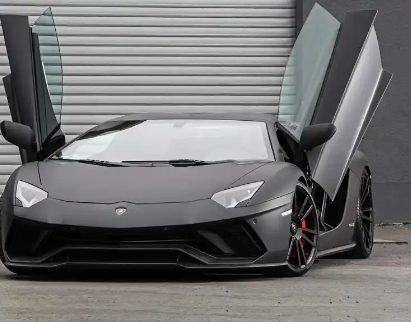 The Lamborghini Aventador is an all wheel drive with a single clutch gearbox. 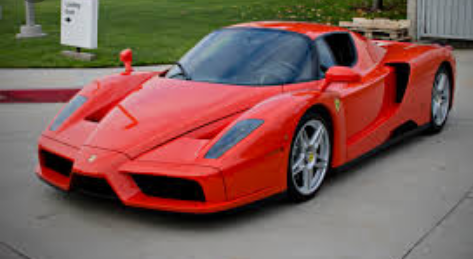 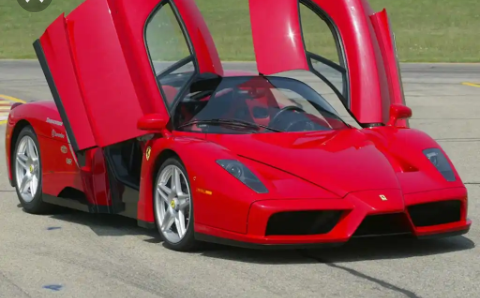 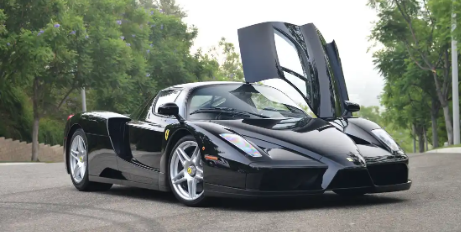 The Ferrari enzo is a super car that ha three vent at it front with a formula one(f1)inspired Burnet nose!.

The chassis of the Ferrari Enzo are made from carbon fiber,it is a 6.0litre V12 combustion engine with a power output of 660hp,660Nm (Newton meter) of torque,220mi per hour.the Ferrari Enzo is the first Ferrari to come with a carbon ceramic brake,with the weight of 1255kg,it has a carbon-fiber and nomex honey comb monocoque. 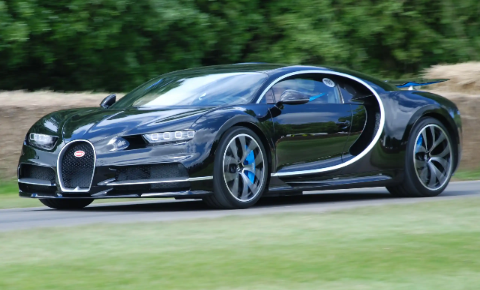 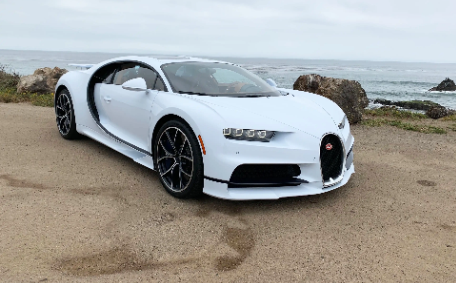 Bugatti Chiron is a 8liter W16 core turbo hyper car with 1/1000hp,16,00Nm(Newton meter)of torque with a top speed of 270mi per hour.the Bugatti Chiron has a sky roof panel, making the center of the car look more open,the Chiron has a dual clutch gearbox

Bugatti Chiron is the fastest,most expensive Bugatti in history.

Celebrities who killed in real life