The 10 Most Expensive Cars in the World 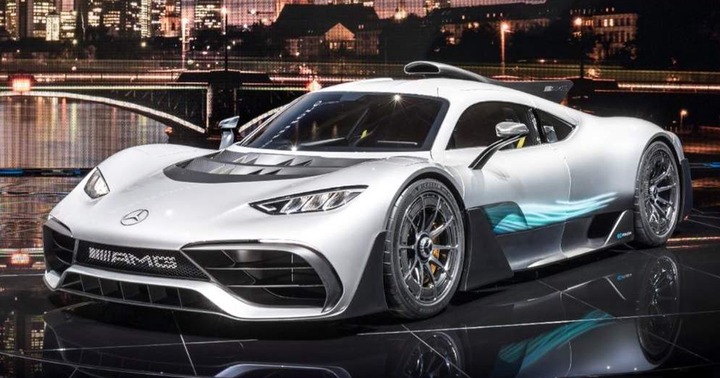 Check out the rides of the one-percenter.

The cars at the top tier are more than just a mode of transportation – they are works of art on wheels. They may not be the most practical or efficient cars around, but they certainly are the most flamboyant and gives the owner swagger like no other.

This list leaves out the classic cars sold in auctions and includes road-legal vehicles that are recently made. This list also allows one car per nameplate and remember, the most expensive cars are not necessarily the fastest ones. There are more than 10 multi-million dollar cars, but here are some that only the one percenter can afford. 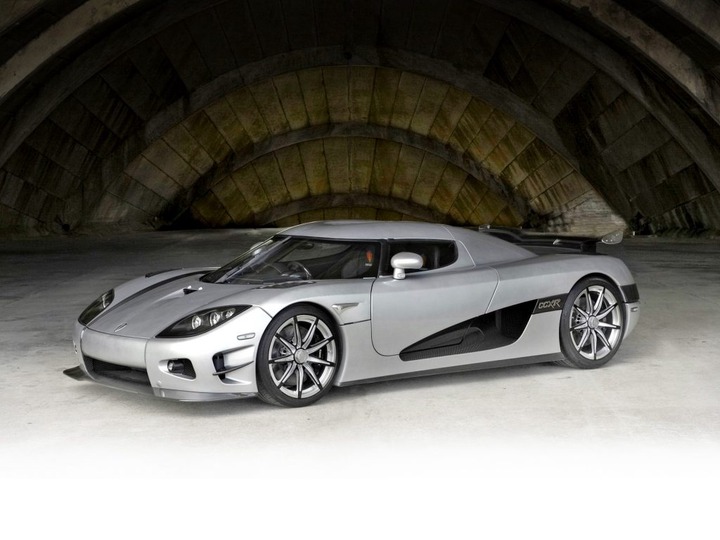 Inside, there’s a 4.8-liter, dual-supercharged V8 that produces a total of 1,004 horsepower and 797 pound-feet of torque. This baby can overtake semis on the freeway easy peasy. The Veneno (which means “poison” in Spanish) is a modified Aventador roadster. Created to celebrate the automaker’s 50th birthday, the Veneno is absolutely beautiful on every angle and totally looks like a spacecraft ready to take off any minute. 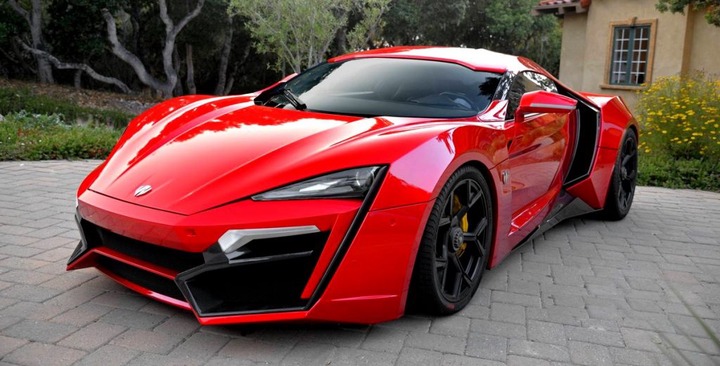 This beauty stole the scene in the movie Furious 7, where it crashed through three skyscrapers in Dubai. This Lebanese supercar has details to die for – jewel-encrusted headlights, scissor doors, and a 3.7-liter, twin-turbo flat-six that produces 770 hp and 708 lb-ft.

It is also Abu Dhabi’s multi-million dollar police car – the country’s police force uses the Hypersport for patrol duty. Sure, it’s mainly for PR and marketing purposes, but having this supercar in your patrols means no one can get away in a high-speed police chase. It goes from 0 to 62 mph in just 2.8 seconds, and top speed is a stomach-churning 240 mph. 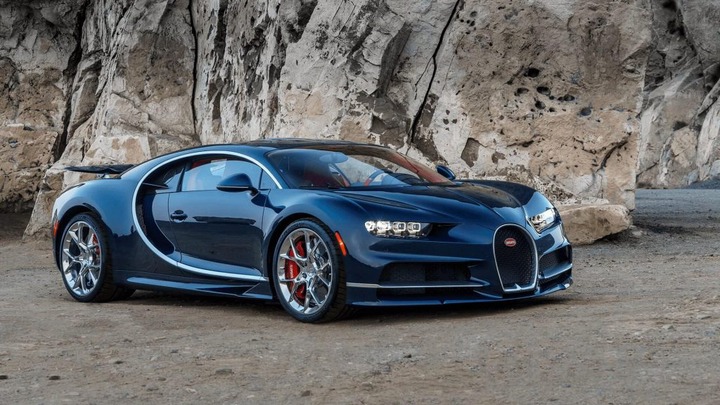 This limited edition vehicle is one of the most fastest cars in the world, with a top speed of 254 mph courtesy of its 1,200-hp engine. This Veyron is basically a Grand Sport Vitesse Roadster blinged out with a stunning carbon-fiber body, upgraded LED lights and spoilers, and new cabin and front grilles. 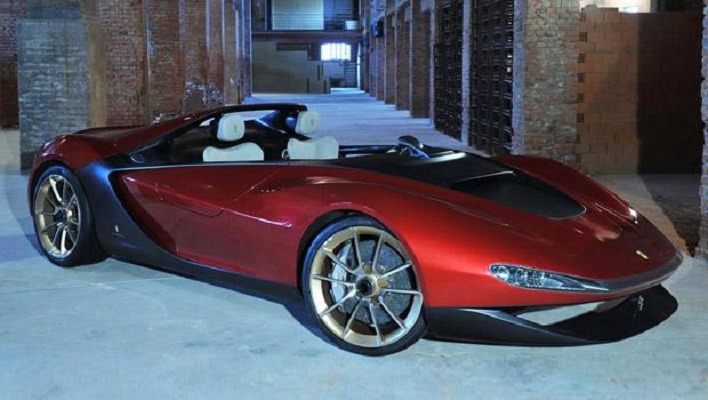 Only six Pinifarina Sergios are made which makes this Ferrari one of the most coveted in the world. It is a Ferrari 458 Spider that the legendary Italian design house Pininfarina crafted into a super gorgeous vehicle.

Under the hood is a 4.5-liter V8 engine, which a whopping 562 hp to its rear wheels. But the Sergio is lighter than the 458, which makes speed and handling better.

Being a one percenter doesn’t guarantee you ownership of this baby. It’s an invite-only deal, with the lucky persons chosen by the automaker itself. The Huayra is simple a beast, with its AMG-sourced V12. But Pagani made it even better with the lighter and hotter BC, with its monstrous active rear spoiler that generates 1,102 pounds of downforce at 155 mph. It also has new side skirts, wider rear track, and a set of aero goodies to die for.

Even with all these, the BC just weighs 2,654 pounds, courtesy of carbon fiber and other lightweight materials. 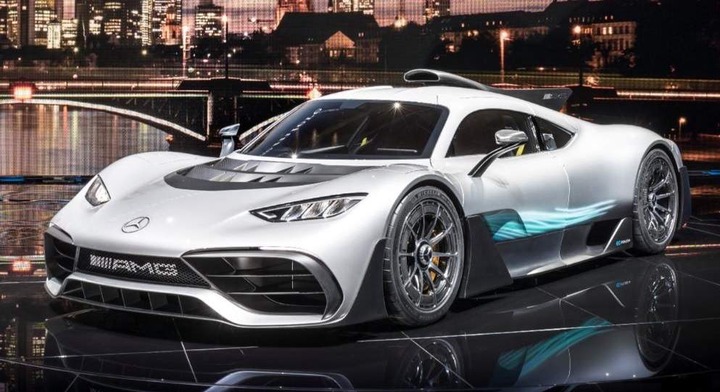 Its a birthday present from the engineers for the Mercedes-Benz’s AMG division’s 50th year. This supercar is a Formula One-inspired vehicle made of components acquired from Mercedes’ championship-winning cars. Under the hood is a 1.6-liter turbocharged V6 engine that revs up to 11,000 rpm.

There are four electric motors; two for the front wheels, one for the rear, and one for the turbo charger. All this produces more than 1000 hp. 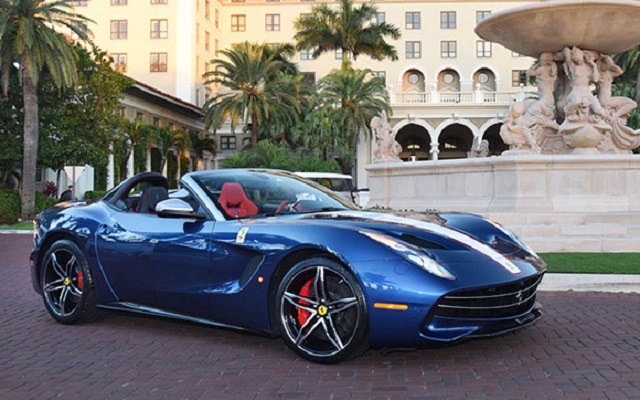 The F60 is based on the F12 Berlinetta and equipped with classic racing livery, American flag seat inserts, and Stars and Stripes color scheme. It has a 6.2-liter V12 engine that churns out a glorious 740 hp, which makes the car go to 60 mph in only 3.1 seconds.

Ferrari created only 10 F60s to celebrate the automaker’s 60 years in North America. Based on the Agera R, this Swedish supercar loads a 1:1 kilogram-to-horsepower ratio; it actually has 1,340 hp and top speed can go for more than an astounding 273 mph. This makes the One:1 one of the fastest cars ever made. Only six of these babies were made, each snapped up quickly by the lucky owners.