Ever since the advent of the American muscle car, owners have craved two things in their ride: performance and customization. Whether it’s a 427ci big block or an eye-catching all-leather interior, car enthusiasts have always wanted the most powerful engine in a body that’s one of a kind. In today’s market, you have hundreds of options to build the car you want from your manufacturer or choice’s year model.

However, some shoppers want to go above and beyond and find a car that’s truly out of the ordinary. Up next are some of the rarest muscle cars and classics that you won’t find on the streets on any given day. No more than 150 of any of these cars are still around; some of these models have only a handful accounted for in official production and manufacturing records. For a look at the rarest cars in existence, keep reading. 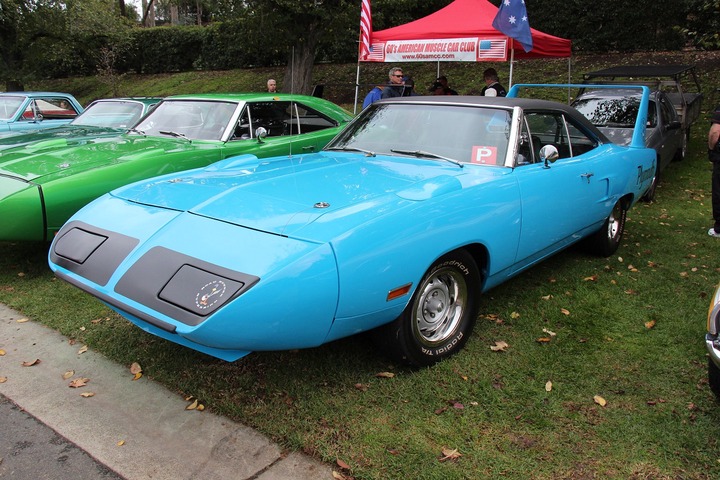 Plymouth had such great success with the Roadrunner line that they decided to modify and create a secondary racing line, the Superbird. It was supposed to rival the Charger Daytona with its 426 ci Hemi engine.

The Hemi engines were making a great success with Chrysler brands including Dodge and Plymouth, so it made sense to use it in their 1970s racing builds. However, the Superbird became more famous for its high mounted spoiler and iconic horn that sounded just like the Roadrunner in Looney Tunes. Though the model didn’t live past 1970, the 135 produced are still coveted at auctions today. 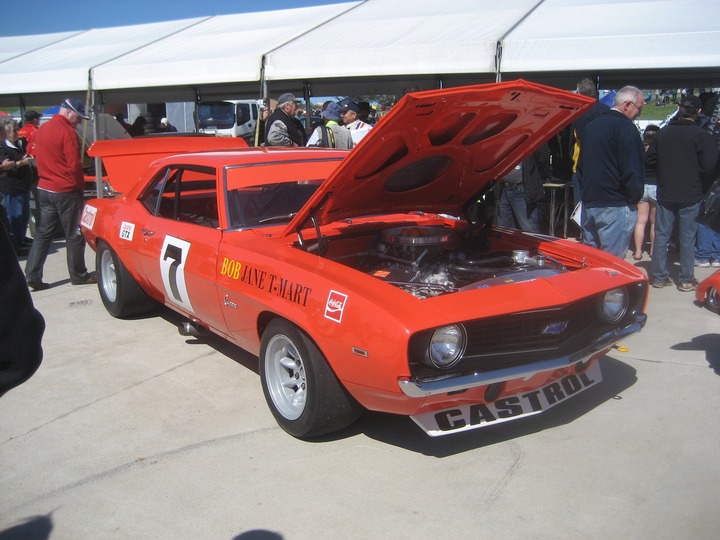 In 1969, Chevy offered an exclusive upgrade to their Camaro with the ZL-1 engine, a fine-tuned motor with the capacity to provide up to 560 horsepower. In comparison, the 2019 Camaro ZL-1 provides 650 horsepower. The ’69 ZL-1 was the first of its kind, as it was made entirely of aluminum instead of sheet metal like the L88s.

This drastically reduced the weight of the engine to provide faster speeds for the drag strip. While the car was impressive, it came with a steep price tag. Chevy sold it for around $7,200 (which would be around $50,000 today), but the original ’69 model didn’t sell very well. Chevrolet eventually took some of the models back to the factory to refit them with L88 engines so they could be sold. 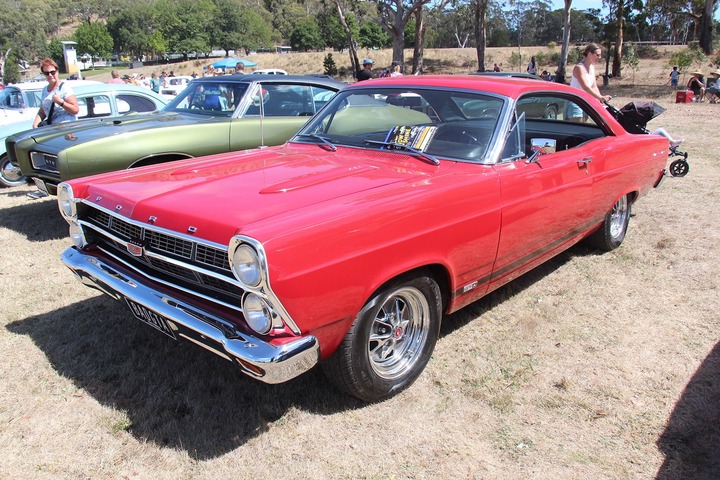 The Fairlane was originally Ford’s full-size standard model, until 1962 when they remodeled the body style to emulate the more popular muscle cars. The Fairlane later inspired Ford’s classic muscle cars including the Torino and Cobra models, which were predecessors to the Mustang. 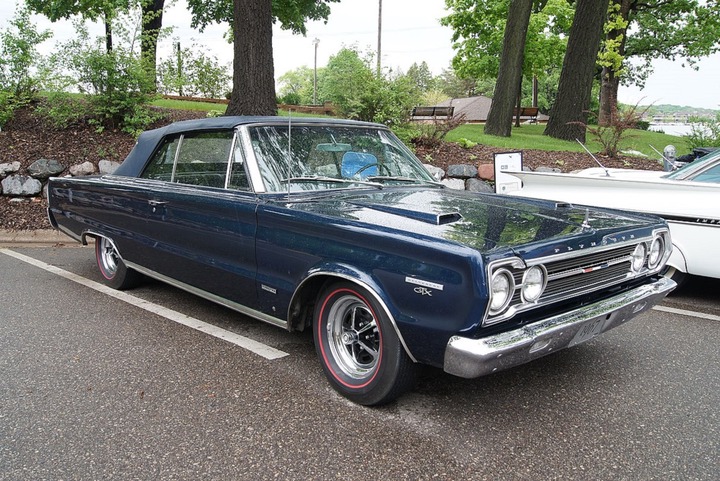 Plymouth’s claim to fame is undoubtedly their Roadrunner and Barracuda lines; however, the GTX is a notable historic car for many reasons. The GTX models are significantly rarer because they never reached the popularity of other models.

The R023 is especially unique because it was the racing model for the manufacturer, and had been specially designed to increase speed with significant reductions in weight and increase in horsepower. The R023s were void of the original GTX’s hubcaps, radio, heater, and even the carpet making it 500 pounds lighter than the streetcar. The lightweight build coupled with a 426 cubic inch Hemi engine made it possible for this racer to go from 0 to 60 in 4.8 seconds in 1967. 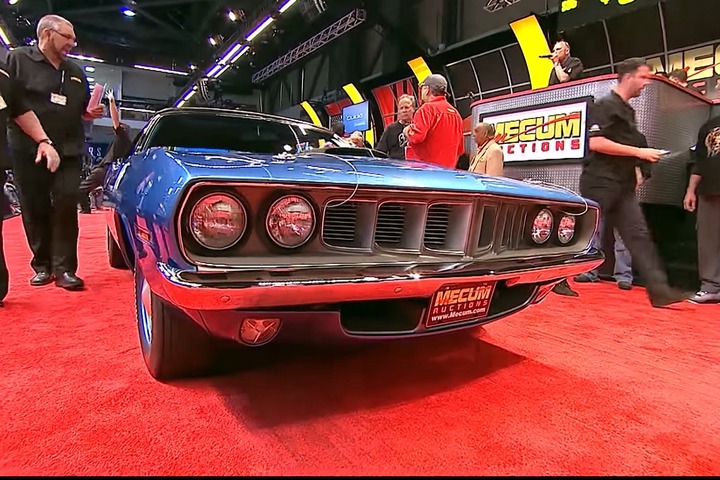 To car enthusiasts, racers, and collectors everywhere, very few muscle cars can compare to the Plymouth Hemi Cuda. Plymouth shortened the name of the Barracuda line and offered five different engine options to consumers ranging from 340 to 440 ci blocks.

The Hemi engine upgrade was very expensive (over $870, which would be around $5,700 today) so the convertible models were rarely seen on the streets. However, you can’t argue that this American muscle was the quintessential hot rod of its time. In 2016, a blue Hemi Cuda sold for $3.5 million in under eight minutes. As Mecum auctioneers say, this is truly the “Holy Grail of muscle cars.” 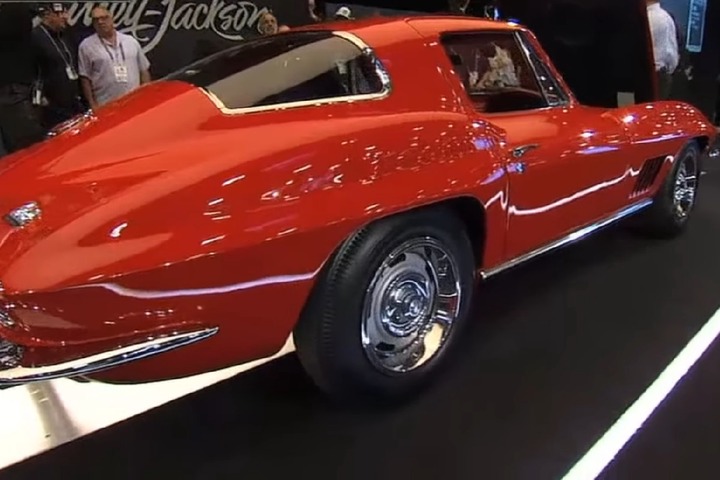 Chevy made the L88 racing series in 1967 and 1968, producing just over 200 in two years. This car was never meant for the road — Chevrolet discouraged dealerships from selling to consumers because the 540+ horsepower engine was considered to be unsafe for street driving.

Chevy even tried to hide the car’s performance by advertising a lower horsepower rating in order to convince consumers to purchase the street-ready Corvettes of the time. However, this rare model, of which only 20 were produced in 1967, still holds its place in car history today. The 427 ci Chevy big block engine and sleek body style will likely maintain it’s popularity for many more years. 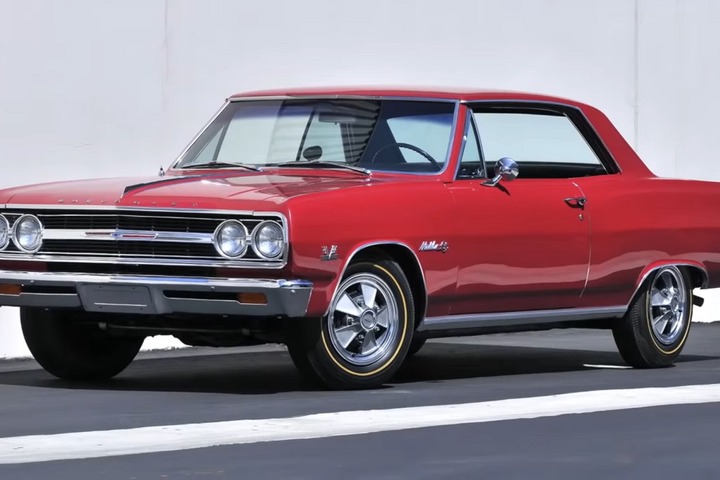 The 454 LS6 is the rarest of all Chevelles ever made. The standard Chevelle came with two engine options, the RPO225 with a 402 ci engine or the RPO215 with a 440 ci engine. If you chose the RPO215s, you had the option to upgrade to the LS6, which boosted engine performance to 560 horsepower.

This option was only open to a select few customers with histories of custom orders, including well-known racers and Chevrolet employees. Today, these cars are worth around $150,000, as compared to the standard ’70 Chevelle which you can purchase for approximately $30,000 from owners. 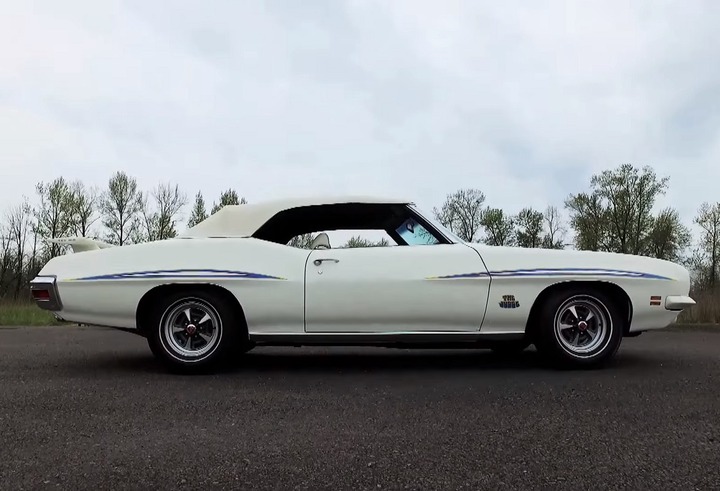 The Pontiac GTO was originally designed by John DeLorean as an upgrade from the Pontiac Tempest Line. Eventually, it received its own title and model line, and began receiving more attention in the racing world. The GTO Judge was designed specifically for racing.

Pontiac stripped the interior to reduce weight and replaced the original GTO motor with a 455 ci engine worthy of true muscle car status. The convertibles were especially rare, and only 207 were produced from the model line. Only 17 of those were made in 1971, making this year model convertible incredibly special. In 2013, one sold for a whopping $230,000, proving that these cars are still very well known and loved. 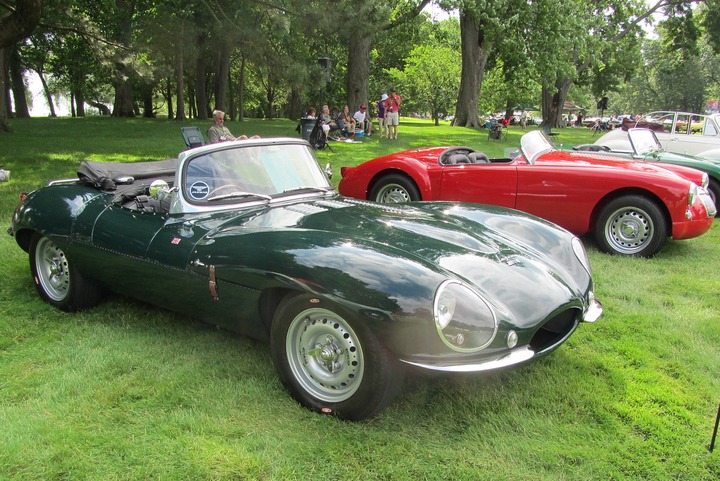 Made famous by “The King of Cool” Steve McQueen, the Jaguar XKSS is still one of the rarest and most popular classic cars on the market. It was remodeled from unsold Jaguar D-Types that were popular at the time.

While it kept the 3.4 liter racing engine, the XKSS has a road-ready body style and interior which made it a promising sports car addition to the Jaguar family. However, a fire at the factory during production allowed for only 16 XKSS models to be completed. The XKSS sold for around $5,000 in 1957, and is worth around $30 million today. 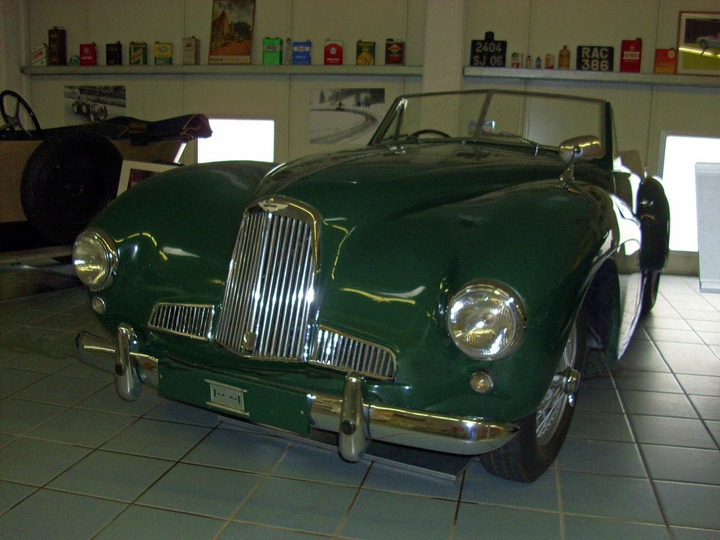 While the DB5 may have made Aston Martin famous in the James Bond movies, the DB1 is one of the manufacturer’s rarest and most valuable models. The first of the DB series (named after Aston Martin owner Sir David Brown), this model offered an impressive 90 horsepower and top speeds of 93, which was pretty fast in 1948.

It became known as the Aston Martin 2-liter Sports for its 2-liter inline four engine, but so few were produced that the model never took off in popularity. The last one known to be auctioned sold for a surprising $120,000 despite its poor condition. The value of a well-kept DB1 is estimated to be much higher.