By TweakMaster (self media writer) | 11 days ago 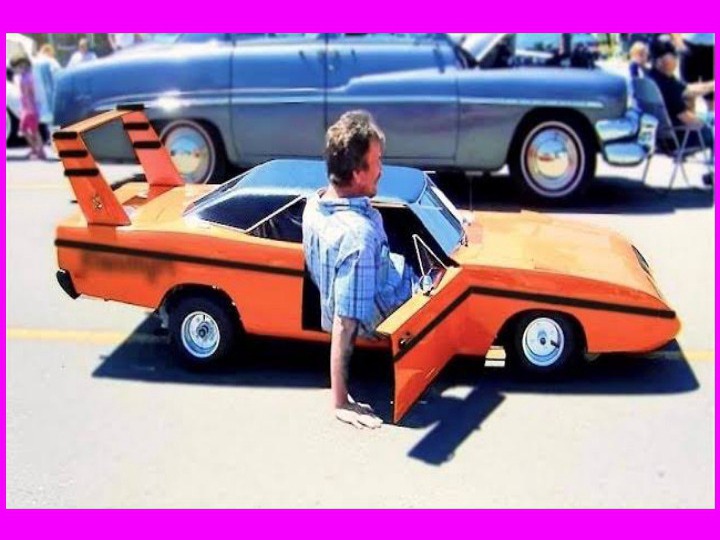 Small cars are often much more fun to drive on twisty roads, especially so if they're packing a lot of power and punching well above their weight. That is why small cars with excellent engine power are always exciting. Let’s look at the top 10 smallest vehicles with ridiculously powerful engines. 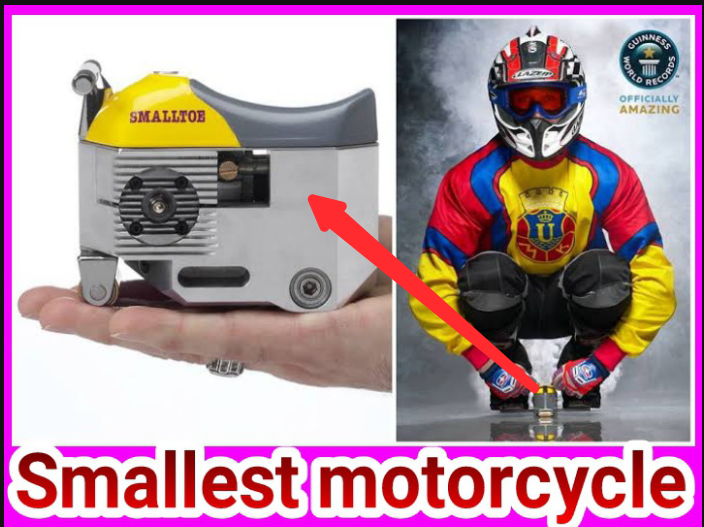 Whether it’s the smallest motorbike on earth on earth or not, this vehicle that was created by Tom Wilberg weighs only 2.4 pounds with 1.55 inches in height and has a top speed of 1.24 miles per hour.

The engine has a horsepower of just 0.3 we aren’t sure whether it’s really a powerful engine, but well it still merits to be here though. There are no brakes, no gear, no lights, or anything else and all a rider can do is move forward. 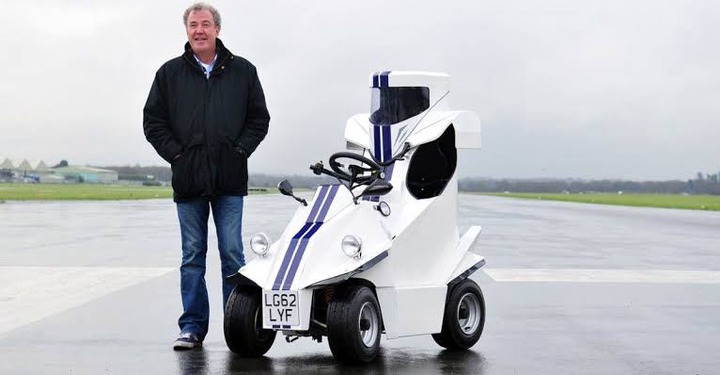 Jeremy Clarkson is known for doing crazy, ridiculous, and sometimes downright things, and it's no surprise when he announced a new invention.

What was it? A very tiny freaking awesome car with a quad bike design and can run anywhere. It has insane roof protection, wiper, and can be fuelled easily. This rare crazy car can be driven anywhere and you can enjoy shopping in malls without worrying about parking. 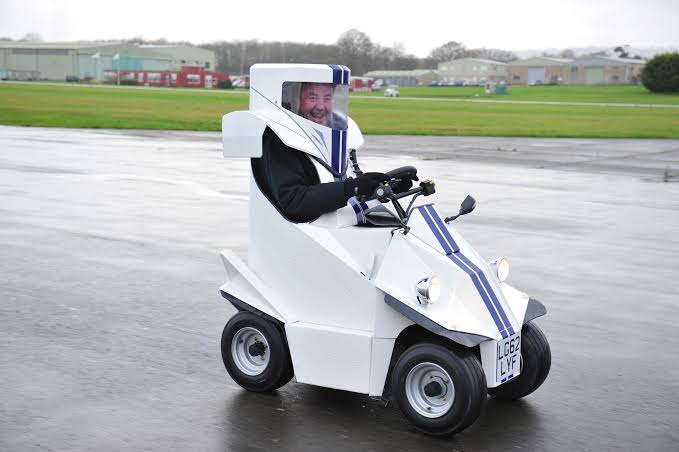 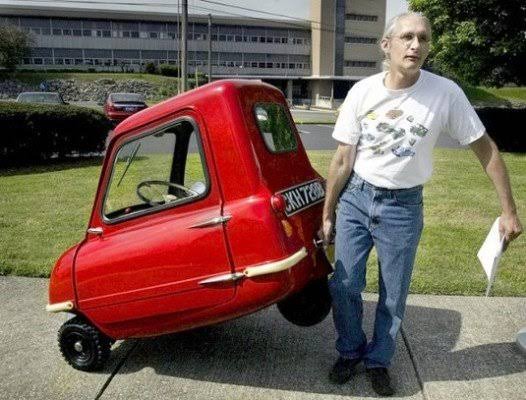 Measuring only 54 inches long and 41 inches wide, this mini car is listed in the Guinness book of records as the smallest production car ever. Between 1962 to 1965 there were only 50 tiny cars manufactured by an engineering company but they all have no reverse gear! 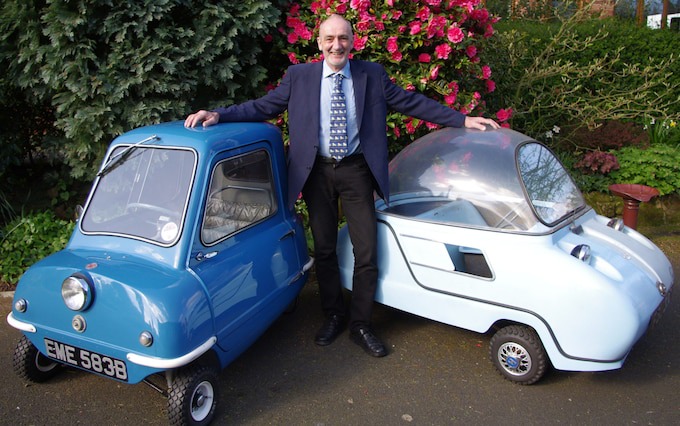 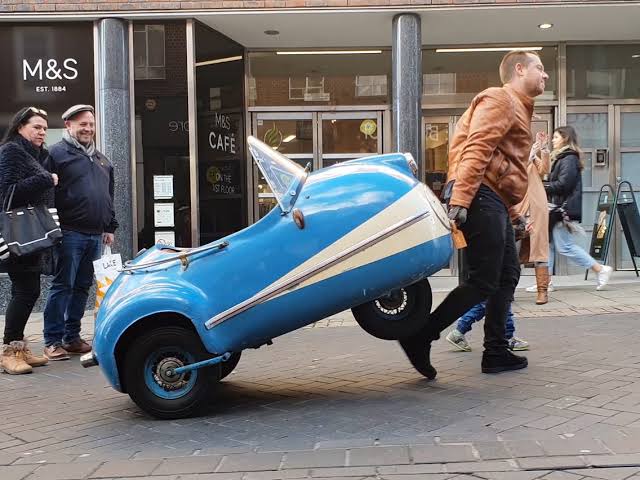 With the name brustch mopeta this small car sound super classy, it should have been among the top 5 small vehicles with powerful engines! Only 14 of the 3 wheeled little cars were ever made in the 1950s and only are still around to this day. 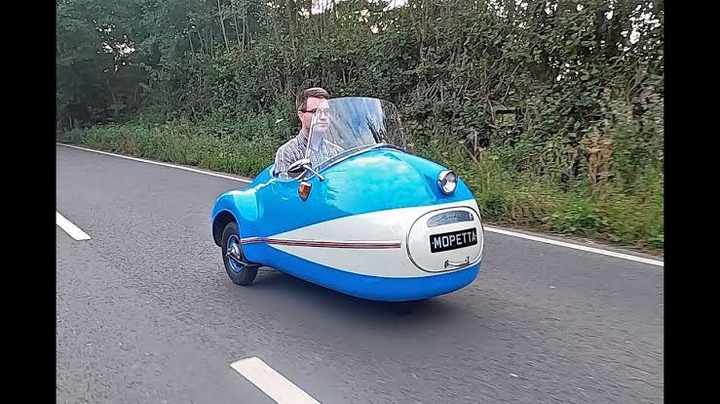 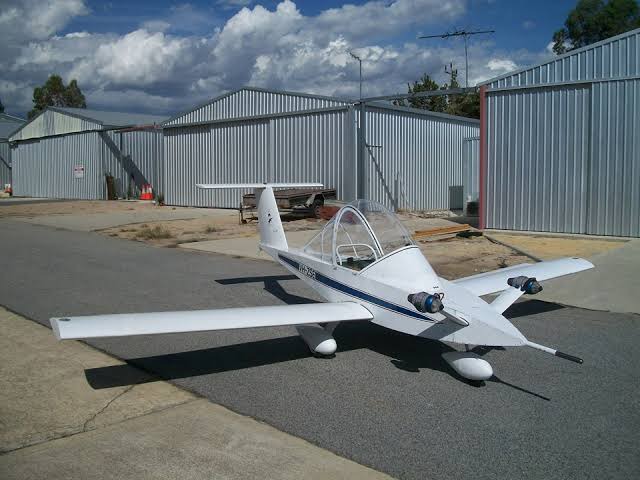 This is a tiny homemade electric battery-powered airplane that can only go for a maximum speed of 162 miles per hour. This tiny flying machine weighs only 185 pounds and is undoubtedly one of the most amazing airplanes that kind of looks like a toy. Flying on this plane must be a whole lot of fun, would you take a ride on such a plane? 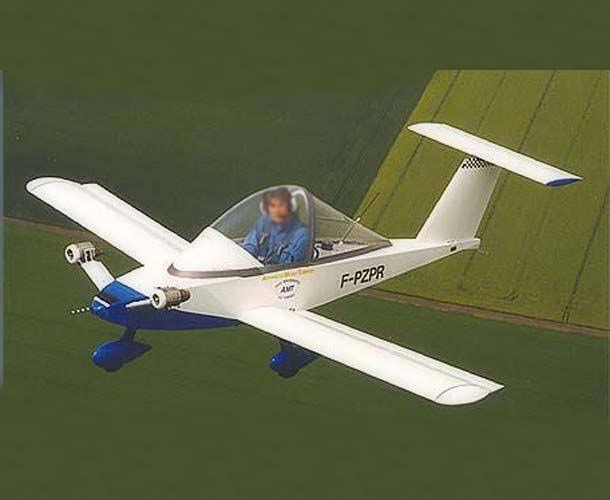 4. The mini ken worth truck 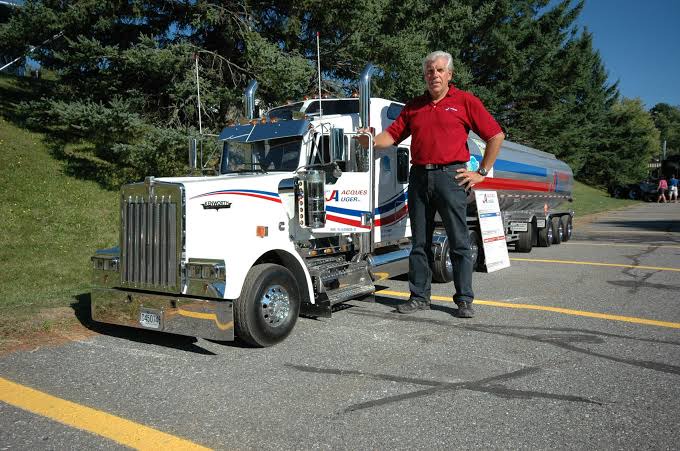 In 2018, an Irish company scaled rigs released a line of mini trucks for little truckers. This automotive company is well staffed with experienced engineers and manufacturers of heavy machinery that also creates realistic toys for children like big vehicles because seemingly kids love trucks. 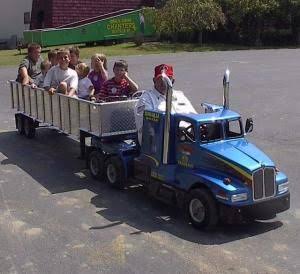 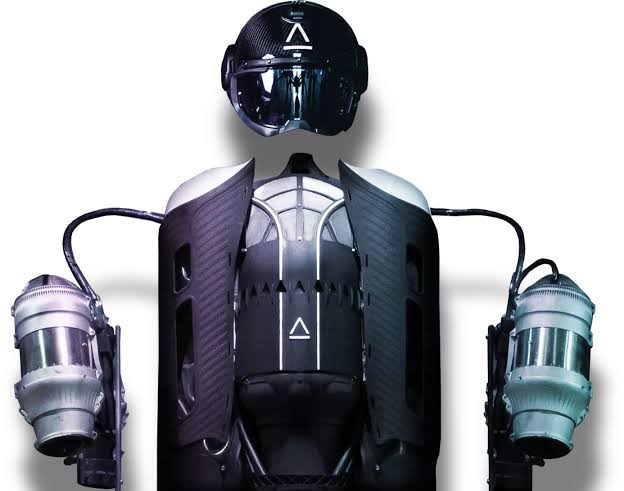 Super suits are mostly seen in the movies but have now begun to be a reality. Richard browning of gravity industries invented the jet suit. Founded in 12017, the company created a flying suit that can go at a speed of 32miles per hour. It has a diesel engine that runs on diesel fuel and one can soar upto 12,000 feet in the air. 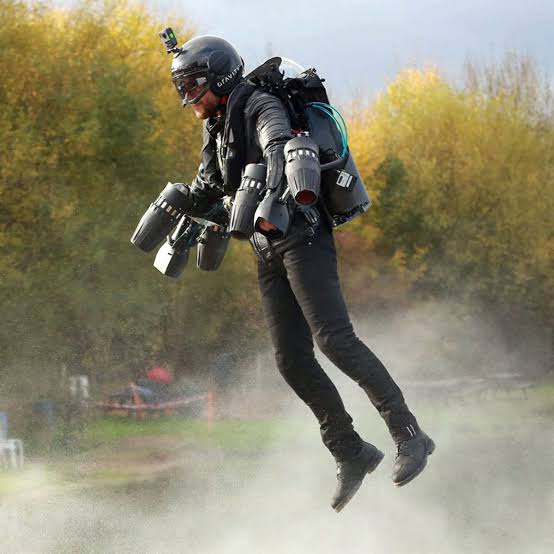 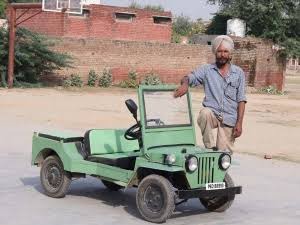 With this mini jeep you will easily get jobs done, but where exactly did it come from? Bawar Singh from Punjab India built this small vehicle with the idea of beating the notorious traffic on Indian roads.

The car is light and has all features including a rear light, a horn steering, a wheel and its tires, and engine are from a 125cc Honda active. 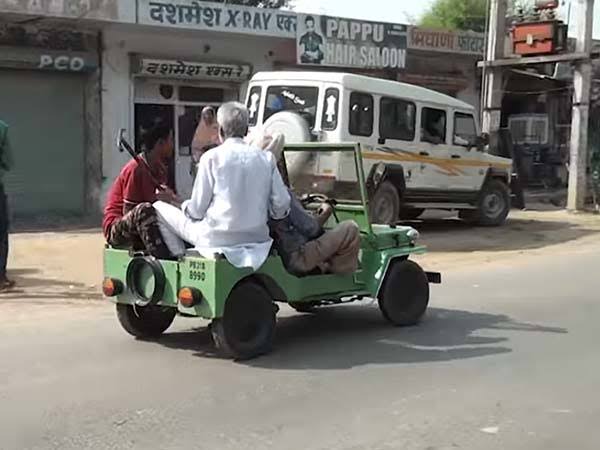 The small speedy vehicle can reach 40 miles per hour and allows the driver to pass through small spaces beating jams. In the past 8 years, Singh has made around 18 mini jeeps and they cost less than $1000. 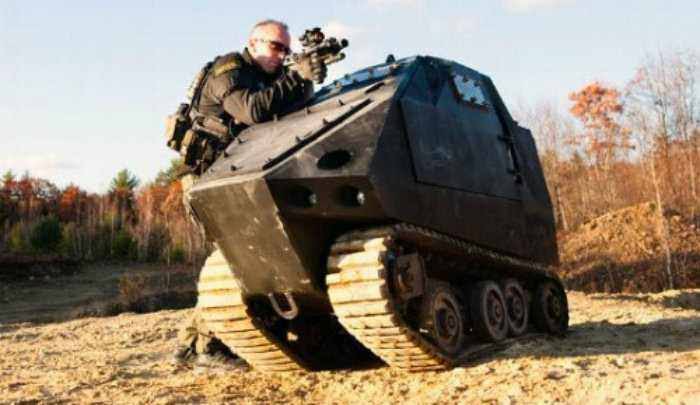 Say hello to this world’s smallest mighty machine that won the Guinness world record for being the smallest passenger tank on earth. Designed by military vehicle veterans Howe and Howe, this funny-looking vehicle of 3 inches and 3 feet wide is capable of breaking down doors and withstanding blasts.

The badger is indeed a little beast and a great small weapon for modern combats and it is currently in use by small forces across the United States. 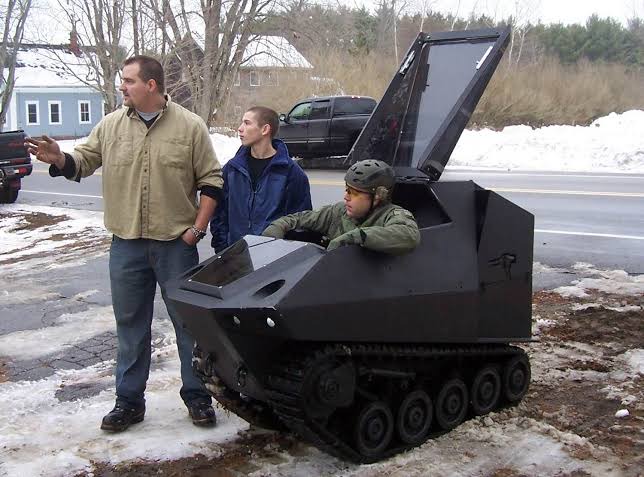 Which of the aforementioned vehicles amazes you the most? Let us know your thoughts in the comments.