The Lamborghini Veneno Roadster: A Rare and Limited Edition 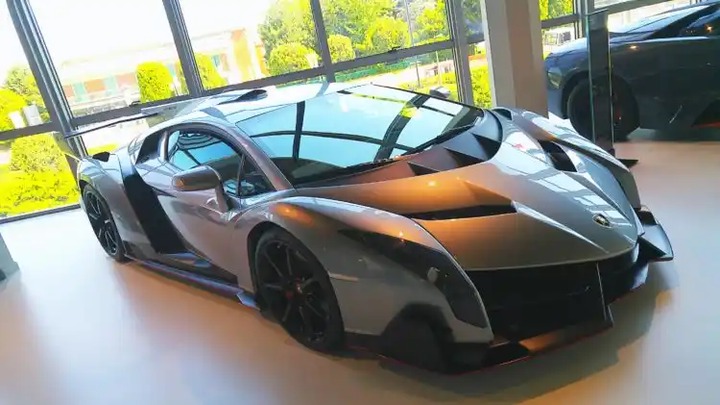 Lamborghini follows in the tradition that has been established by high end brands who build the world’s most stunning, powerful and prestigious vehicles. There is never a reason for the designers and engineers to tuck their heads as they are a force to be reckoned with in the luxury sports auto industry. The brand established a significant milestone in their history when they produced the Aventador, but they decided to take it one step further and develop the Veneno, which was initially created to celebrate the automaker’s 50th anniversary. Five coupes and 9 roadsters were made in a limited production run that began in 2013 and concluded just one year later in 2014. We offer images of these Lamborghini Veneno models for your consideration and enjoyment. 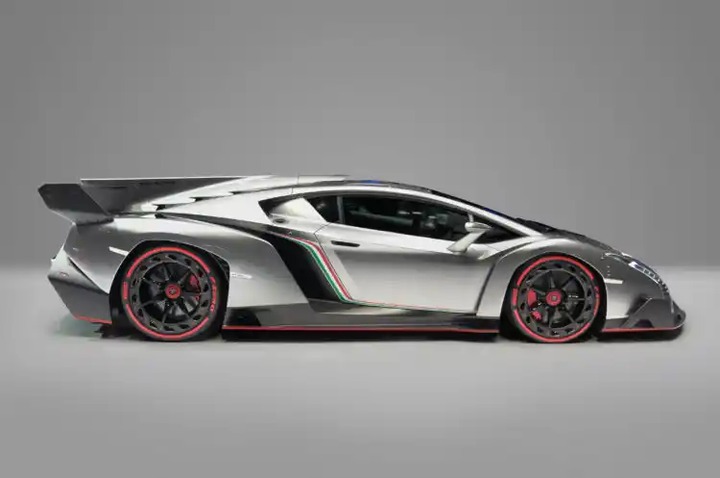 The first Veneno was introduced to the world at the 2013 Geneva motor Show. This beauty was created in celebration of the 50th anniversary of the brand and was based upon the Aventador. The power came from a 6.5 liter V12 engine that generated 740 horsepower which was an improvement of 51 hp over the Aventador. This marked a significant evolution in the family as the top speed of the Aventador which was a lightning fast 217 mph was bested by the Veneno which boasted a maximum speed of 221 mph. Enhancements in aerodynamics and stability were achieved in the Veneno which featured a carbon fiber frame that was a lot lighter than the previous iteration. This fast vehicle was made with a limited production and the prototype which was shown at Geneva was referred to as Car Zero and went for a cool $4.5 million.

The 2014 Lamborghini Veneno Roadster had no trouble keeping up with the price of its predecessor from 2013. This vehicle was an unusual approach to establishing uniqueness with absolutely no roof whatsoever. The design team didn’t so much as give it a fold down fabric top. This is an ultra rare car with just nine examples made in 2014 and it was regarded as one of the “most exclusive cars int he world” according to Edumunds. The high end automaker did make the effort to improve the safety of the topless racer with the installation of a rollover bar.

How many Lamborghini Veneno’s are there in the world today?

The Lamborghini Veneno is not a car that you’re likely to see on the road. There are a few reasons for this. The first is that there have only been fourteen of them ever made in the limited production run that lasted just one year. This model is a very special creation that is based upon the Aventador, and there have been no recent indications that further models will be produced. Having said this, there are only two versions of the Veneno in existence. While most automakers boast multiple variants within their product lines, this is not the case for the Veneno. There are just the Veneno and the Veneno Roadster and here is the breakdown of their distribution throughout the world.

Car Zero is the very first prototype of the car ever made and it made its debut at Geneva in 2013 as such. This car was sold for $4.5 million. The automaker produced 2 Veneno models for itself and only three were made for customers. One was sold to the owner of the Lamborghini Miami showroom, the second to an anonymous owner in Hong Kong and the third to Indian Entrepreneur from the USA, Kris Singh. 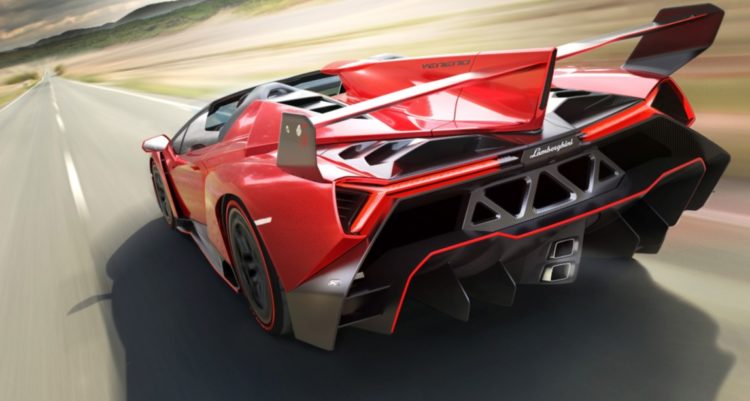 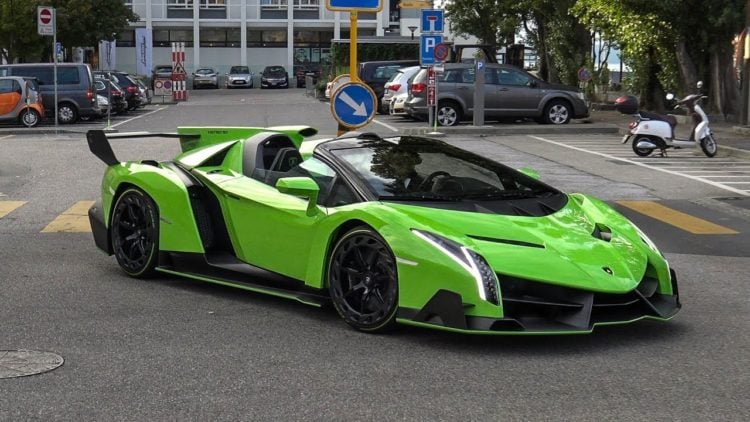 Nine examples of the Veneno Roadster were made in total. The hypercars were sold to various individuals for a price tag of $4.5 million each. For the serious car collector, this means that when one of these models becomes available for purchase, the value is highly likely to exceed the original selling price due to the fact that they are among the rarest Lamborghinis in the world. A good example of this is the news that one of the only three Veneno coupes ever made was offered for sale by Reckless International prestige Car Dealership, a business based in Japan. The that they’re asking for this rare three off vehicle is just over a whopping $11 million. That is more than double the original price. So far we’ve only heard that it is available for sale but there haven’t been any takers yet. Somehow we don’t think it’s going to be a problem as we saw a Veneno Roadster, which isn’t quite as rare for sale for $7.4 million. According to The Drive, one of the three sold to customers was offered for sale for $9.5 million.

Lamborghini’s special Veneno and Veneno Roadster are two of the most expensive and rare cars that the luxury automaker has produced to date. They’re nearly impossible to find these days, but every now and then one does go up for sale. These cars have only increased in their value. It would be difficult to put a definitive price tag on any of them as these models are worth whatever a collector is willing to pay for them. These expensive racers are fully street legal and easily identified, but the odds are against you ever seeing one of them on the road, so we’ve brought them to you.