By Temi_loluwa (self media writer) | 8 months ago 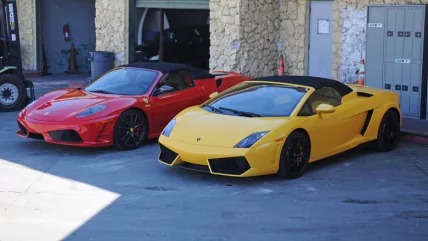 You probably cannot speak conidently about business, without mentioning the constant rivalry that often brews between those who share love for the same kind of business venture. There are thousands of stories that revolve around the issues that businesses have, rivalries between their competitors. Interestingly, there are cases when these disputes and competitions begin as something as simple as a family dispute.

Perhaps the best example is that of the famous athletic-wear manufacturers called Adidas and Puma. Recall that the business are owned by the Dassker Brothers, they both founded Adidas together, but their business relationship became too intense and a need to go their separate ways arose. The same thing can be said for Coca-Cola and Pepsi, two of the most famous Cola drinks who have been each other's competition for decades.

However, what many do not know is the rivalry between two of the most famous sports car makers, Ferrari and Lamborghini. This makes sense since we don't really have so many people who can comfortably shell out half a million dollars for a single car. Nonetheless, the founders of these two high-end car manufacturers have carried a lasting fued with each other over the course of several decades. Interestingly, their dispute started by something very simple, a simple mechanical part that cost a trifling amount of money.

Below, you will get to read about the Rivalry between the founders of Ferrari and Lamborghini. 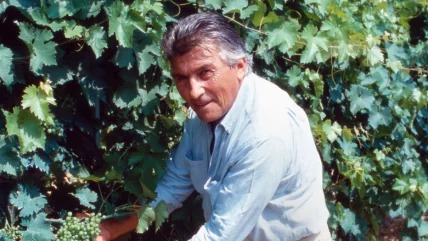 Best place to start with is perhaps through Ferrucio Lamborghini who was born into a wine-growing family in 1916. Though he made his fortune by selling agricultural products, he wasn't really much on selling agricultural products but loved agricultural equipments, and showing skills at Mechanics around the family farm. Soon, he went from his initial business, into dabbling in a successful business, producing tractors. Infact, till date the company still produces tractors.

By 1960, the industrialists has made a lot of money from his manufacturing of tractors and other agricultural equipments. Lamborghini however spent his leisure time and money on high-end Italian sports cars, he especially loved Ferrari. It became obvious that he was really fond of his cars. Report have it that he would buy a Ferrari for himself and his wife, and also take his visitors on a ride in his priced cars. Unfortunately, he wasn't that good at driving his cars, according to a Former employee, "he kept on burning the clutch." The repairs that comes from his disadvantaged driving became to tiring for him, having to spend so much money repairing his Ferrari became tiring for him. 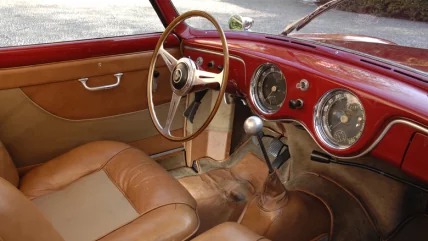 Soon, Lamborghini remembered that he was also a producer of mechanical devises, many of which also use clutches. He realized that he could use his own mechanics who manufacture his tractors, to replace the clutches, and that he could easily do it for half the price if not way less than the price he pays Ferrari mechanics to fix his cars. 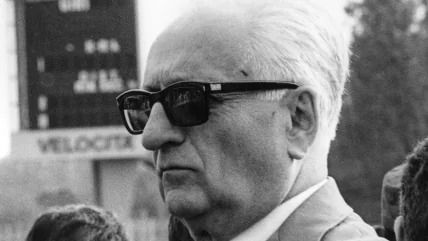 Then started the rivry that has since pushed them to success. As seen in the New York Times, Lamborghini had an ulterior motive for going into the sports car business. He saw a business opportunity, he wondered how much he could make if he, like the Manufacturers of Ferrari could make money from replacing mundane parts of its cars.