Top 3 Biggest Vehicles In The World

By EXTREME (self media writer) | 2 years ago 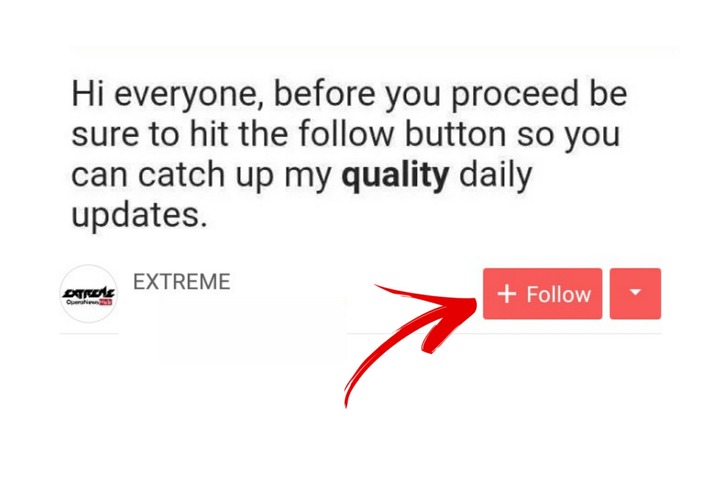 As the old saying has forever tried to reaffirm that it's not the size that counts, it's how you use it. However, when we take a look at these Colossal Vehicles, it's hard to ignore the simple fact that bigger is definitely best when it comes to these industrious Machines of Epic Proportion. Here are Top 3 biggest vehicle in the world. 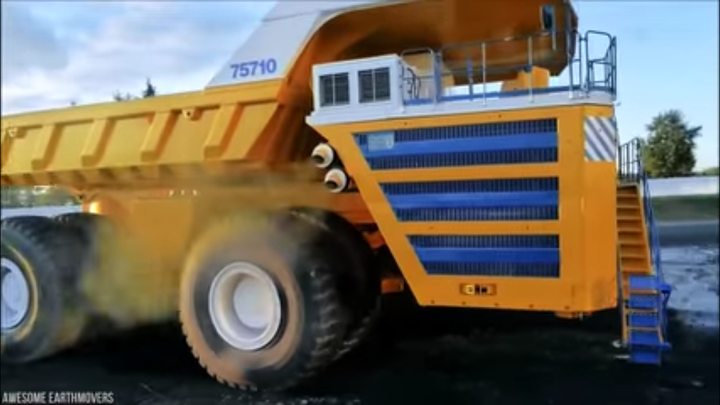 We should probably turn our attention toward this unbelievably colossal machine. Let's take a look at the Balazs 75710. A state-of-the-art mining transport trucks that can carry up to 450 metric tons at a speed of up to 25 miles per hour when fully loaded. It has to 65 litre 16 cylinder engines producing up to 2,300 horsepower each to put that into perspective in terms of horsepower alone. 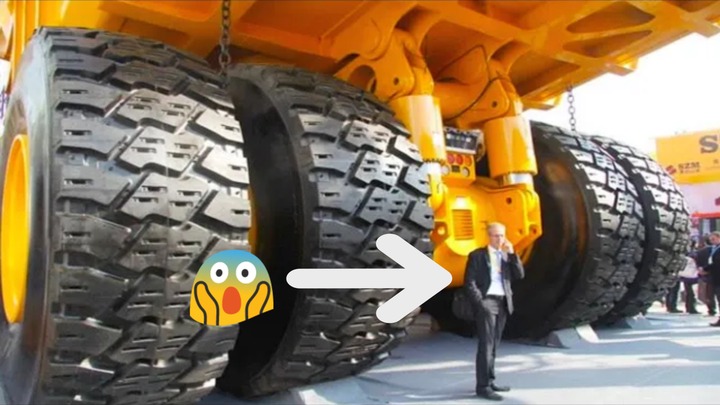 The most powerful production vehicle on the market is the Koenigsegg Agera eraser that can produce a staggering 1479 horsepower. This thing almost quadruples that over to epic engines. Many people have described the laws 75710 as the ultimate dumpster truck and that's the truth really because when you're mining the world for precious natural resources, it requires the most efficient machine that money can buy. 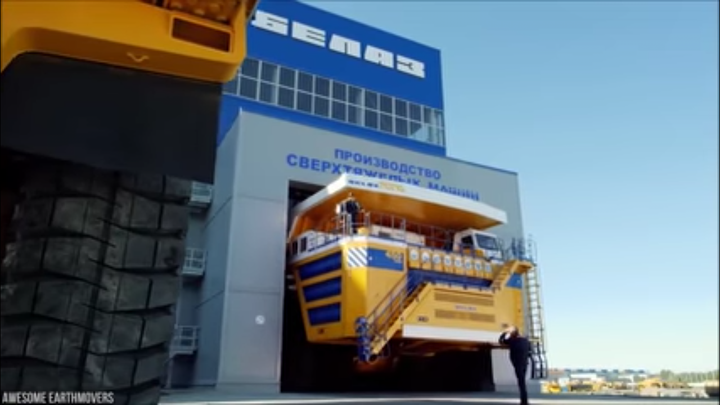 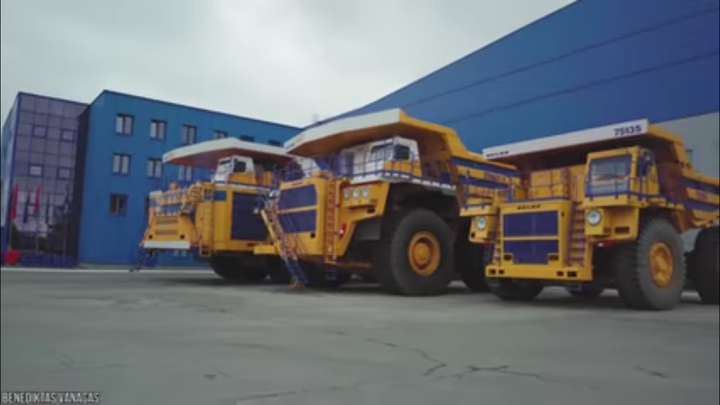 Created by Balazs a company hailing from the former Soviet Union of Belarus, this staggering vehicle is as long as two double decker buses parked in to end and it's 10 times more powerful as the most efficient Formula One racing car. Also if those comparisons didn't already blow you away the Belaz 75710 weighs more than a fully loaded Airbus A380 passenger plane. That's pretty darn impressive, right? 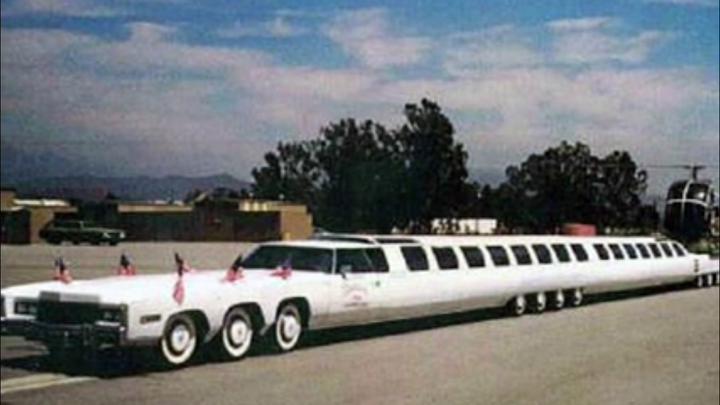 Did you think that driving a bulletproof limousine is the most stylish mode of transportation? Well think again, well size doesn't always count. It definitely does when it comes to the curious case of this next automotive entry. 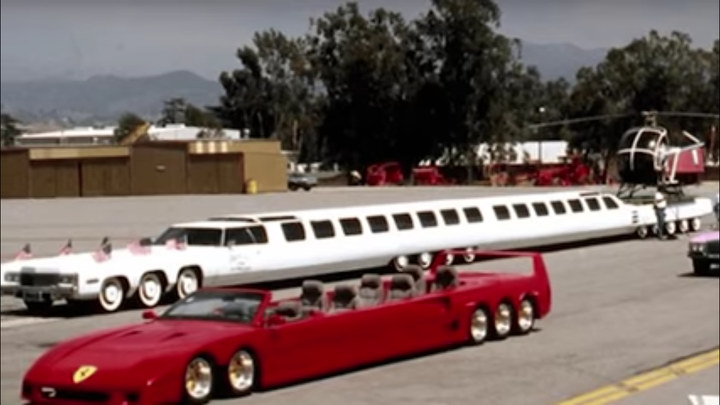 Did you know that the longest car in the world was a 1976 Cadillac Eldorado limousine? Playfully dubbed the American dream after being commissioned by California-based custom-car Guru J Orberg, the American dream was cut built to be 100 feet long featuring 26 wheels, jacuzzi, a king-size waterbed and even a helipad. Yeah, you heard that correctly. This car has its own helipad, unfortunately, as you may imagine this vehicle was completely impractical as it could only be driven in a single straight line for a short distance and shortly after being built, it was left to decay into a sorry state of disrepair. 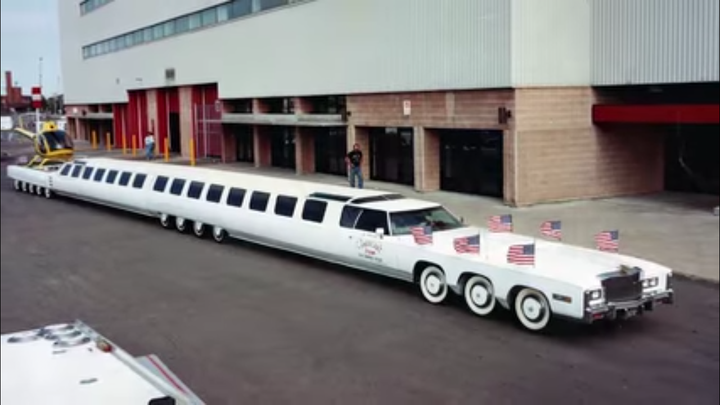 Maybe there's a metaphor there well, despair not because the American dream was finally restored back in 2015 after several decades of being kept in automotive limbo. Now it's proudly on display at the Desert Island Park Museum and Florida. 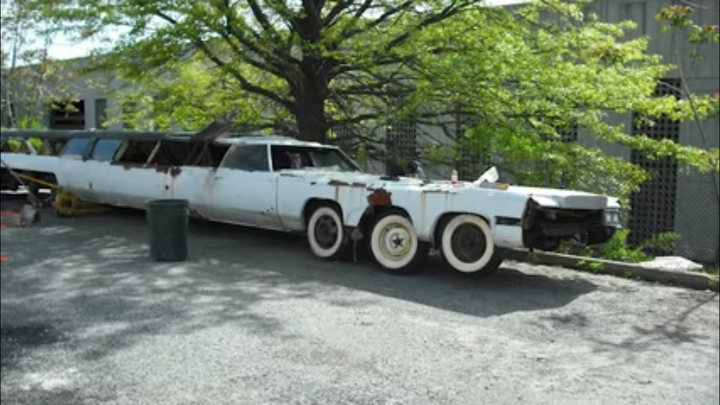 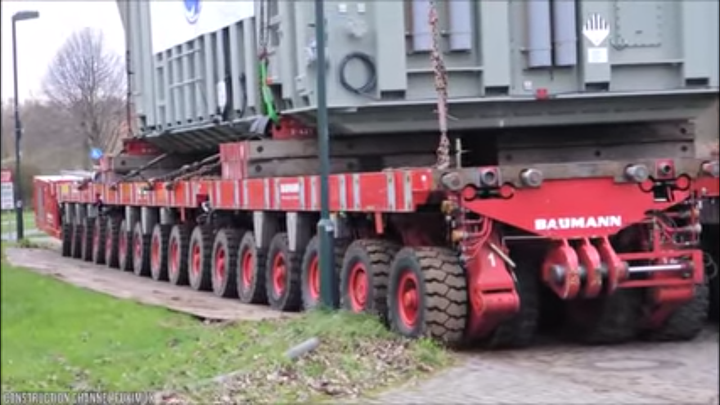 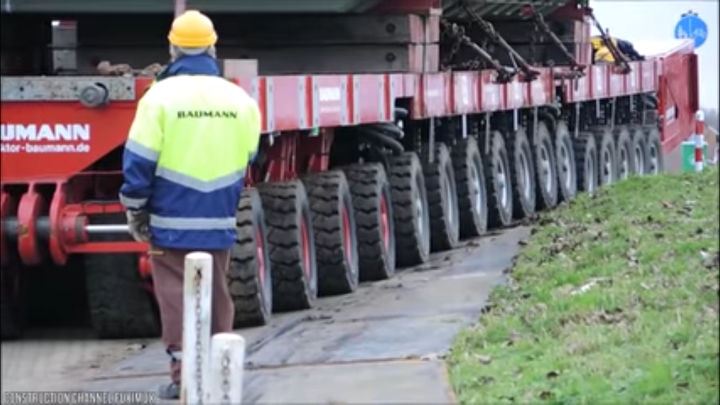 The Mammoet system is built up out of self-propelled trailer units which connect to one another front and back as well as side to side to create a maneuverable platform of any size or length. 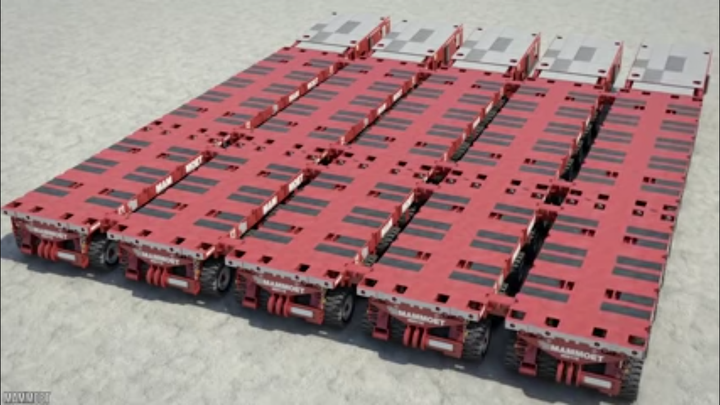 The wheels on each unit are able to turn 360 degrees in the entire moving. It is controlled by a single operator, although you've probably never heard of Mammoet. This Dutch based company is synonymous with heavy lifting operations both in industrial operations, salvaging and any kind of transport of heavy machinery in layman's terms. They're pretty much the McDonald's of heavy lifting.

Otherwise known as self-propelled modular Transporters, Mammoet have gained a reputation for being the go-to company when it comes to resurrecting disasters or wreckages on both land and sea and they most famously have been used to transport giant ships from drydocks to Ocean. 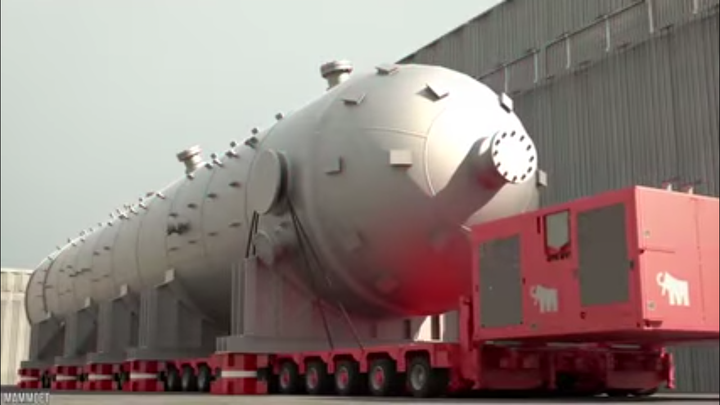 The company was initially founded back in 1807 after the Dutch entrepreneur Jan Gold cap who founded the maritime company with the purchase of a 140 ton cargo vessel at the peak of the Industrial Revolution. Gold Coop for saw that heavy transportation would soon be in high demand and guess what? He was right.

Most famous, it has been responsible for the successful Salvage operation of the Russian submarine Kursk, which was previously lost to the Bottom of the Barents Sea.

Content created and supplied by: EXTREME (via Opera News )