Check out this monster car with top speed

By Desmondtr (self media writer) | 11 months ago

The Bugatti Veyron EB  is a mid engine sport car, designed and developed in Germany by the Bugatti Engineering and manufactured by the Bugatti automobile SAS in Molsheim, France. The Veyron's fundamental concept is based on a technical draft of Bugatti chief engineer and it was named after the racing driver Pierre Veyron 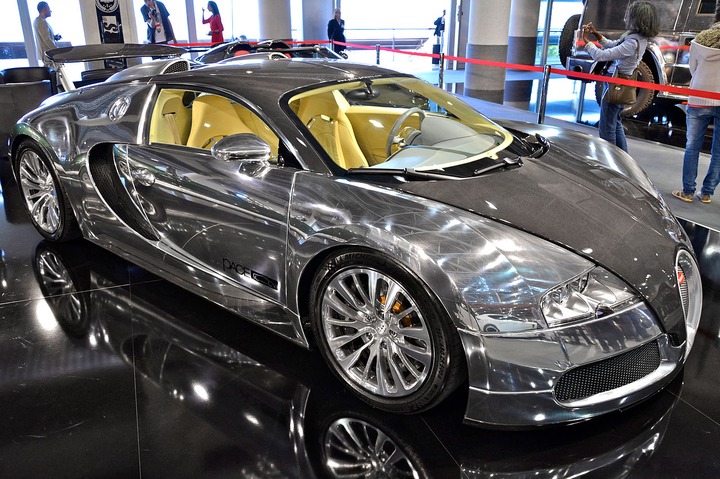 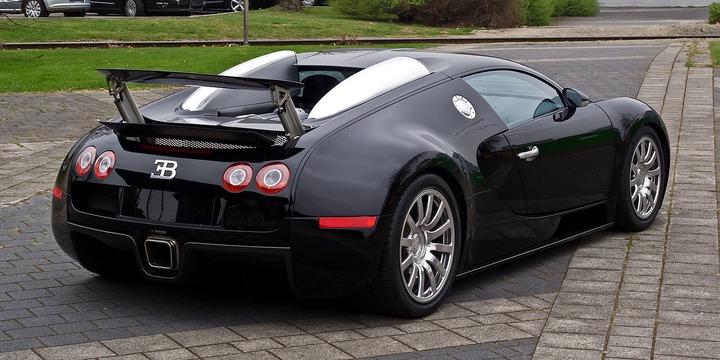 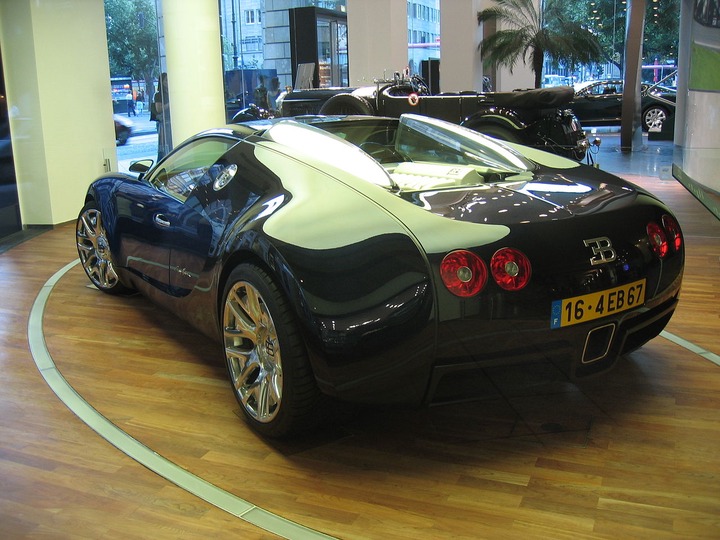 The original version has a top speed of 407 km/h (253 mph). It was named car of the decade and best car award (2000–2009) by the bbc television programme top gear. The standard Bugatti Veyron also won top gear Best Car Driven All Year award in 2005. 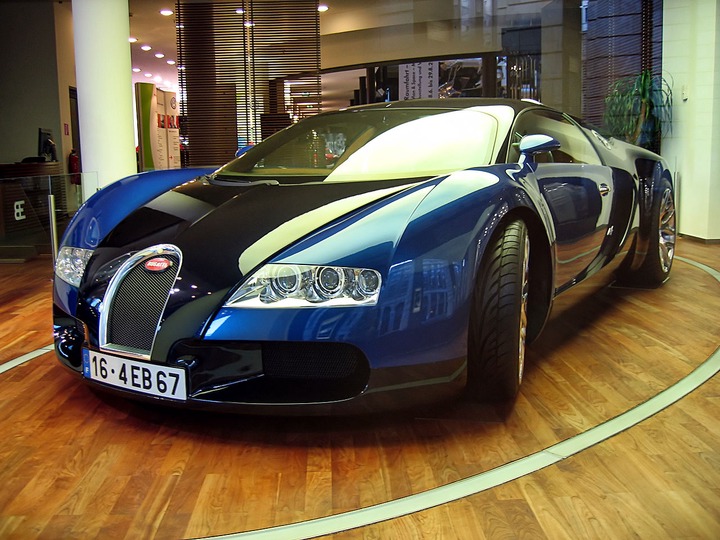 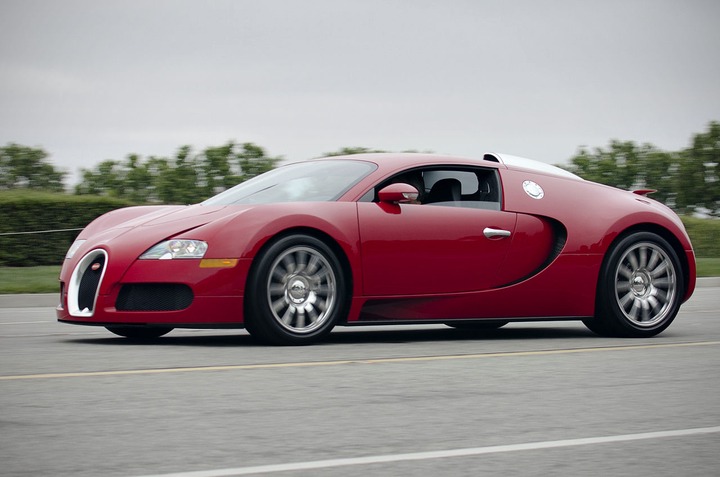 Several special variants have been produced. In December 2010, Bugatti began offering prospective buyers the ability to customise exterior and interior colours by using the Veyron 16.4 Configurator application on the marque's official website.The Bugatti Veyron was discontinued in late 2014, but special edition models continued to be produced until 2015.

Content created and supplied by: Desmondtr (via Opera News )