By BestieWrites (self media writer) | 7 months ago 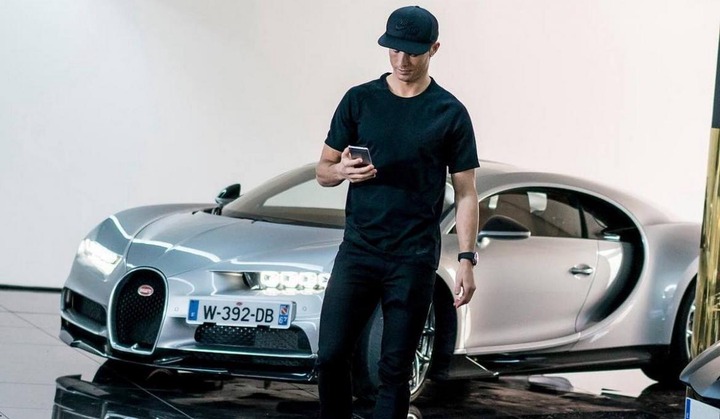 Cristiano Ronaldo loves football, yes! But this superstar also has eyes for machines on wheels. He owns an envious collection of cars which is currently worth about $24 million, with Bugattis being his favourite.

Cristiano Ronaldo has also emerged as a face of the Bugatti brand, for which he once featured in a Nike Ad where he raced a Bugatti Veyron. His love for Bugattis was displayed thrice and the special thing is the fact that the supercars were built in limited units. 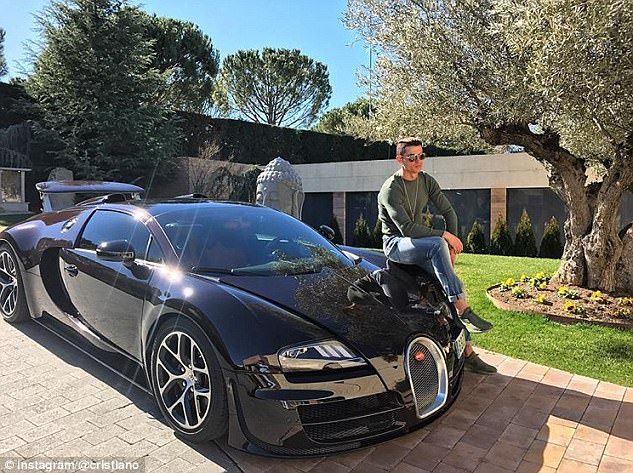 The first Bugatti to arrive in his incredible car collection was this black Bugatti Veyron Grand Sport Vitesse with contrasting orange interior. Cristiano Ronaldo has been seen posing with the sportscar many times in front of the media.

It cost him about $1.7m to get the car and he bought the car as a treat after winning Euro 2016 with his country. Only 450units of the sportscar were built, so of course Ronaldo wanted a slice of that rarity pie.

In terms of performance, it does 0-62 mph in 2.6 seconds, and has an outer skin completely made of carbon fibre. 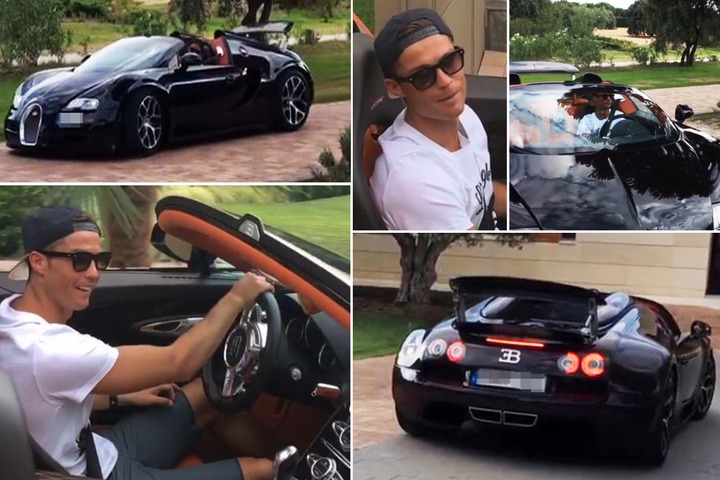 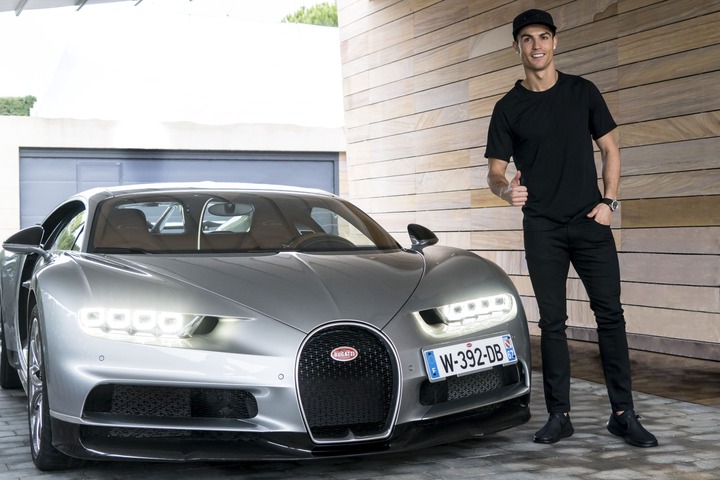 In 2017, Cristiano Ronaldo added a stunning silver Bugatti Chiron into his collection of cars when he made his 400th appearance for Real Madrid.

As seen in the picture below, his $2m ride has a 2 colour scheme and has his trademark CR7 embossed near the door.

Incredibly, it can reach speeds of 260 mph, and does 0-60mph in just under 2.5 seconds, not that Turin will allow him the opportunity to drive it that fast with the city's busy traffic. 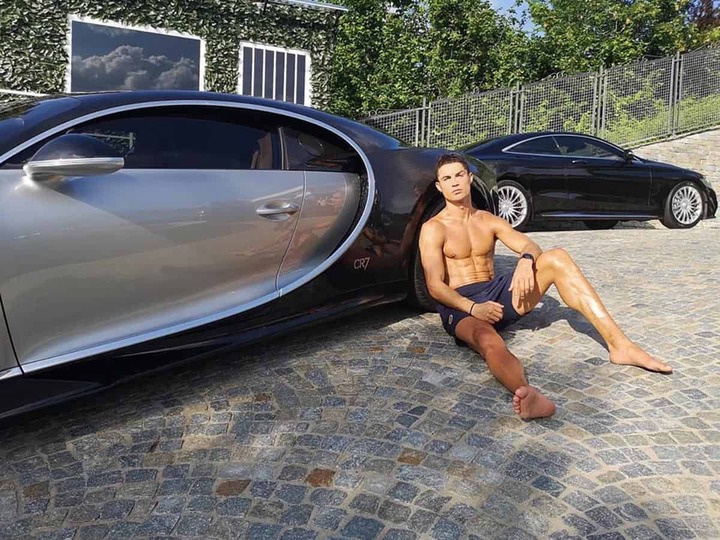 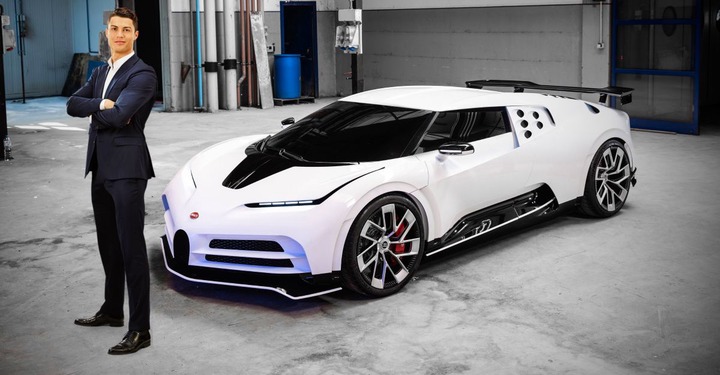 The latest Bugatti in Cristiano’s car collection is the $8.5m worth Bugatti Centodieci. The supercar was unveiled by Bugatti in 2019 and Ronaldo was one of the 10 lucky owners in the world who have been able to pre-book this supercar.

According to SportBible, Ronaldo purchased the car to celebrate his 36th birthday in February.

The Centodieci boasts an 8.0 litre W16 engine, with special models having 1600hp, which is about 100hp more than the Chiron and, overall, three times the price of that model. The car can go from 0-62mph in just 2.4 seconds and has a top speed of 236mph. 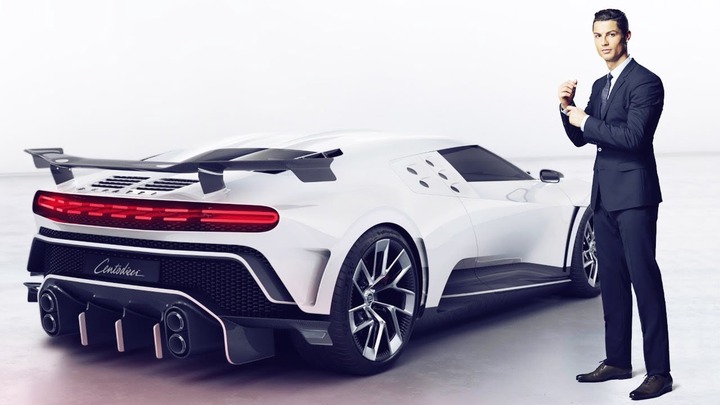 Content created and supplied by: BestieWrites (via Opera News )