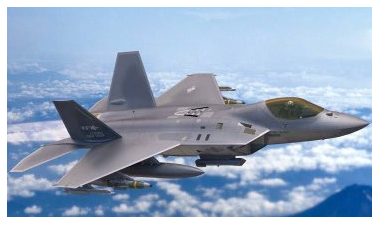 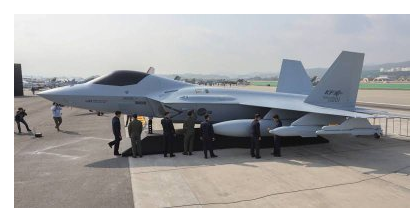 This will be a twin engine based fighter jet with single or twin seater. Besides, other specifications include speed of Mach 1.81, stealth technology. Unit cost per fighter is expected to be between 50 to 80 million us dollars.

MITSUBISHI ATD-X ( Japan): Mitsubishi ATD-X is a 5th generation stealth fighter jet under development by mitsubishi aerospace of Japan, this fighter jet development came into existence when American Congress passed law to forbade the export of F-22 RAPTOR to other countries as Japan was trying to purchase the fighter before. 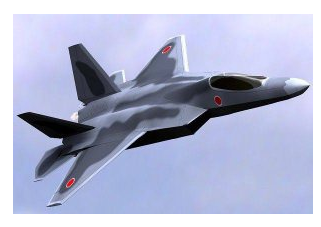 This is twin engine based aircraft with single crew. it has a maximum speed of Mach 2.25 and has the ferry range of 3000 km. 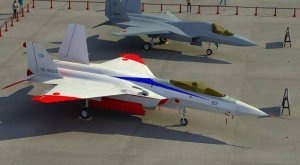 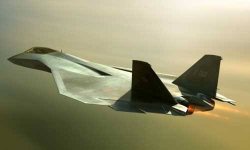 The design of the fighter jet is still under development, expect to role out in 2030 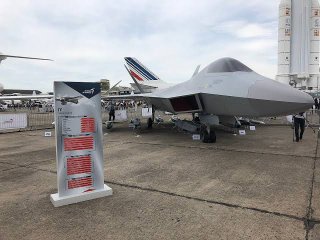