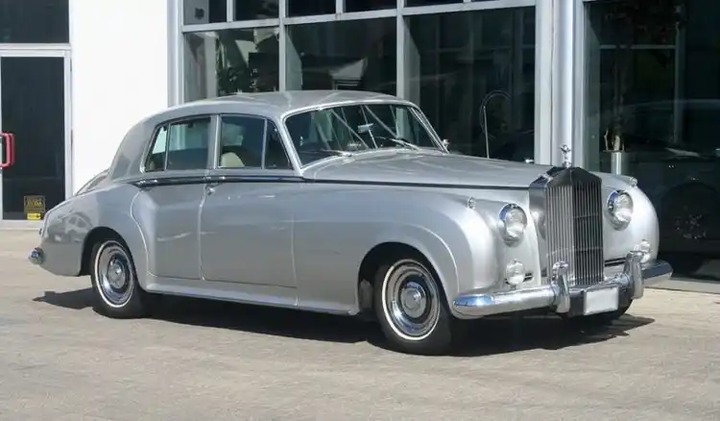 2. Replaced By the Silver Shadow

3. Could Have a Custom Body

The Rolls-Royce Silver Cloud was built body-on-frame. As a result, it was possible for it to have a custom body. There were those who made use of this particular option, but for the most part, most of the customers went with the standard body that was manufactured by a British car body manufacturer that was bought out in 1965.

Manufactured between 1955 and 1966, the Rolls-Royce Silver Cloud went for around £5000. This might not seem like strange, but it is important to remember that there has been a fair amount of inflation since the 1950s and 1960s. To get a better idea of the value of £5000, please note that it was the same amount of money needed to buy a 12-bedroom house in England. In other words, the Rolls-Royce Silver Cloud was very, very expensive even though its initial sales figure might not seem so in the present day. 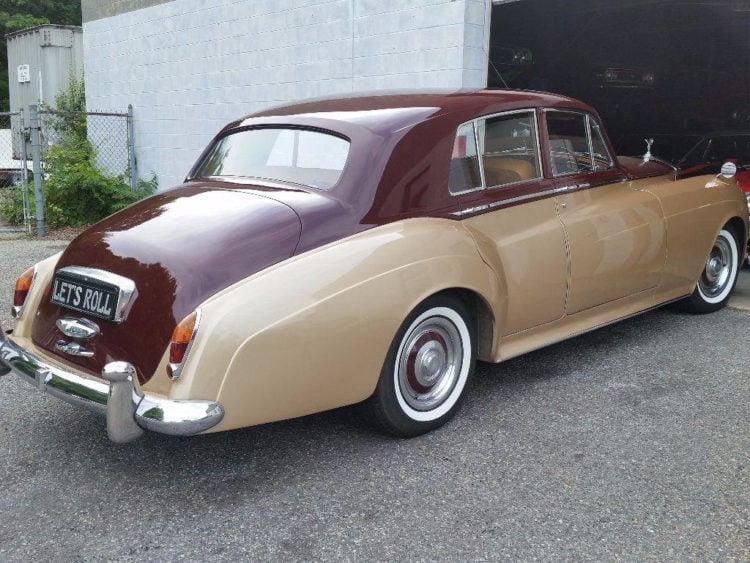 6. Changed the Brand of Rolls-Royce

Before the Rolls-Royce Silver Cloud, Rolls-Royce was seen as a manufacturer of luxury cars for English aristocrats. The purchasing choices of a number of celebrities produced a change in the perception of the Rolls-Royce brand, with the result that it picked up new potential customers. This was a huge boon because gaining access to new segments of luxury car consumers opened up a lot of new possibilities for the luxury car manufacturer. Something that continues to have an important impact in the present day.

7. There Were Three Models

For the most part, the Silver Cloud II saw few external changes. However, its internals were a separate matter, as shown by how it had a new engine. With that said, while the Silver Cloud II offered better performance than its predecessor, it suffered in that its ride wasn’t as smooth.

Meanwhile, the Silver Cloud III saw a wider range of changes. For example, its external dimensions saw some adjustments, while its interior actually saw a remodeling. On top of this, there were even engine improvements that were made.

With that said, it is amusing to note that Rolls-Royce refused to reveal the overall power output for their engines. This remained the case even when it made changes to the engine of the Rolls-Royce Silver Cloud, which presumably provoked an interesting reaction on the parts of interested individuals in those days.