There’s no doubt about it, people love Lexus automobiles. Lexus is the more fashionable and more expensive version of Toyota, providing individuals with an opportunity to drive luxury cars that come from this particular manufacturer. Over the years, Lexus has produced a number of head-turning cars, both in means of appearance and performance. One of their more famous automobiles was the Lexus SC300. It was produced from 1991 until 2010, and if you continue reading, you can find out more information about five of the best models of this car that ever existed. 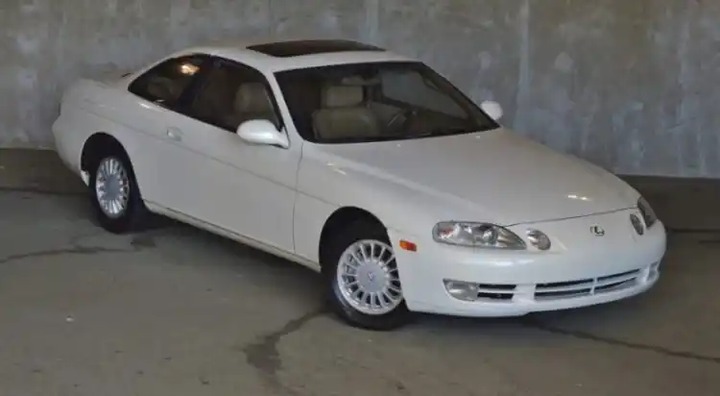 If you remember the way that older Toyotas looked, such as the Camry, then you have a good idea how this car looked. It certainly wasn’t exactly like the Camry in appearance, but it definitely bore a family resemblance. It was a little bit larger but it had those same sweeping lines that were so popular at the time. Many people considered the Toyota Supra and this car to be twins, with just a few variances that only the most dedicated car lover would notice. This car had a rounded nose and sleek lines throughout. It also incorporated an exceptionally roomy interior and a 3.0 liter engine. That engine could be married to a variety of different transmissions, allowing the car to offer a level of performance that was more akin to whatever the driver was looking for at the time. 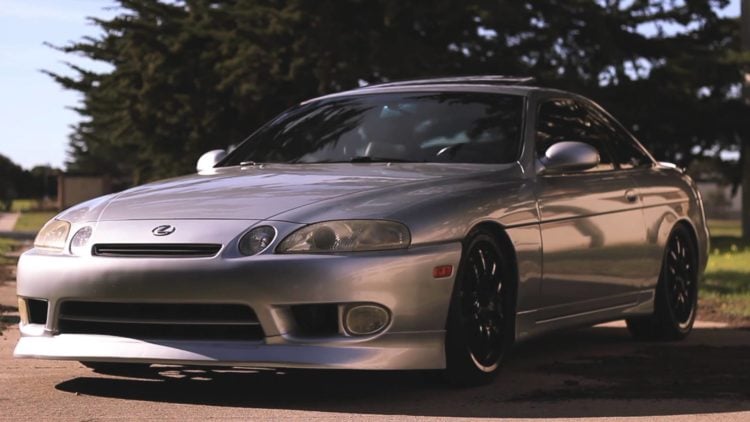 1998 saw a redesign of this two-door coupe. In fact, this marked the first time that any serious redesign had occurred since the car was introduced in 1991. The exterior was upgraded to more accurately reflect popular designs of the day and it was given a few upgrades as far as its performance went as well. People were looking for a car that could accelerate faster and drive with more accuracy and that is exactly what they got. Lexus upgraded the handling characteristics of the car and changed the transmission, which resulted in better performance. 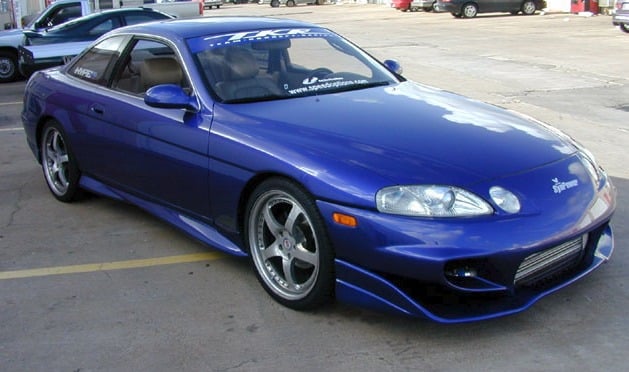 The 1998 redesign of the car was nothing compared to the one that came along in 2001. Even though the car had been upgraded in 1998, it still looked enough like the original version that people could tell what it was. In 2001, the car received upgrades that basically created an entirely new car with the same name. This car was now the epitome of luxury and performance, a perfect marriage between the two. It offered a 4.3 liter engine and a 5-speed transmission that allowed it to perform at the top of its class, yet it looked like a luxury automobile with a hint of sports car flair. The interior was also upgraded, to make it feel more like a high-end sports cars that cost a lot more money. 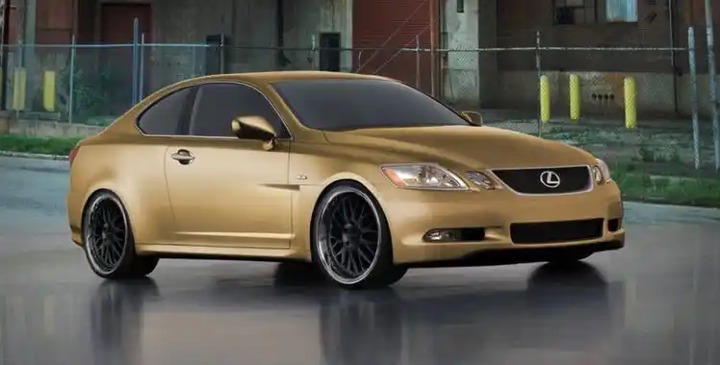 In 2005, this sporty luxury coupe was given alloy wheels and some significant upgrades related to technology. As such, the car became Bluetooth compatible, something that wasn’t entirely common at the time. Lexus was attempting to stay ahead of the curve by upgrading the car’s technological capabilities so that it was capable of doing things that other automobiles could not yet do. 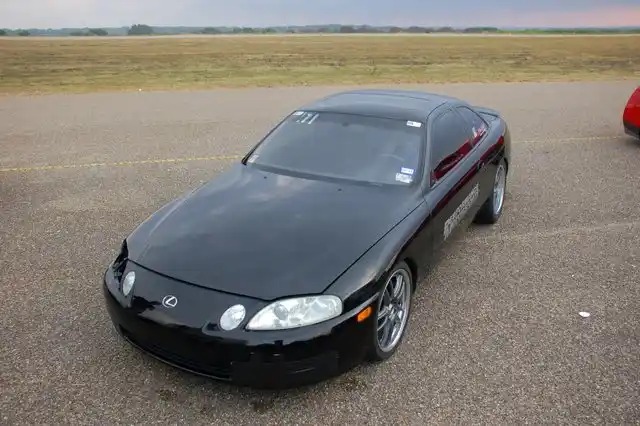 Believe it or not, this car still employed a cassette tape deck, even in 2010. Many agree that it was among the last of its kind, as several other automakers had begun incorporating CD players in their cars at the time. In addition, this marked the last year that this particular car was made and only 200 examples were made during 2010. Most of the car remained largely unchanged from previous models, but those are lucky enough to own one still consider themselves fortunate to drive it.

As you can see, the Lexus SC300 is a car that has undergone a number of dramatic changes, in regards to the way it looks and the way it operates. Over the years, Lexus completely changed this automobile so that it eventually morphed into the more recent example that people are familiar with today as opposed to one of the earlier models. The goal was to provide individuals with a luxury car that handled and performed like a sports car, yet provided all of the amenities that one could expect with a luxury automobile. That is exactly why the car is still popular today, even though it hasn’t been produced in eight years.