Top ten extreme sports, that will make your jaw drop.

By Toujourd (self media writer) | 2 years ago 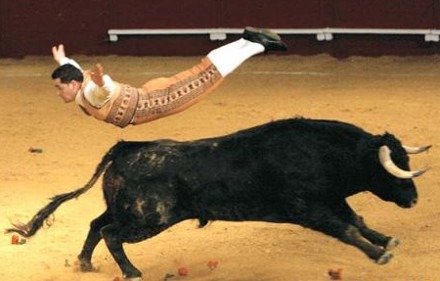 Since the olden days, sports has been a way for people to compete on different physical activities ranging from running to football, the use of the games to create a form of entertainment to both spectators and participants has always been its selling point. Now with the rise of science and technology, the ability to get the best out of every athlete has been a big achievement, but the most thanks would go to the gears or equipment’s involved, 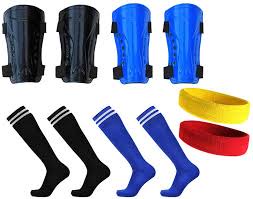 that isn’t to say other department haven’t played a major part in the success, it’s just that thanks to the production of awesome equipment’s the amount of games done under the name of sports has increased. And therefore has led to an increased amount of participants and viewers in a certain type of sports called extreme sports. Yes, as the name goes, it is a type of sports that involves a very high degree of risk (like trying to slap an army man in the barracks and not getting caught), the physical ability for such sports is usually extraordinary and lets not lie, we humans have always loved what got our hearts jumping faster than a child on too much sugar.

So here are the Top 10 extreme sports that would send you to your early grave or put your heart in your mouth:

10)Skateboarding: Well although the sports has been a way to go through your neighborhood and look cool, 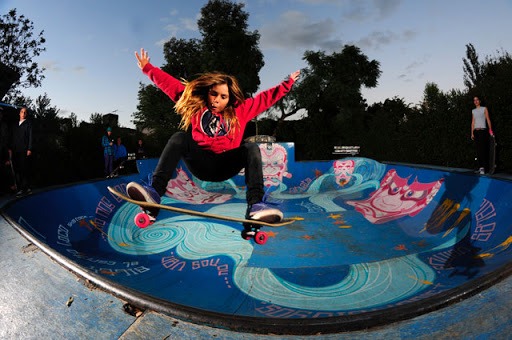 the rise of skills, have pushed people from just sticking to simple cruising, to skills that makes you hold your head. With the amount of injuries that comes with these skills,

your face would squeeze in confusion as to why so many people are still into it and before you say what happened to safety gear, these people care very little for safety equipment’s, to them it not just fun with them on. Its like, if your really looking to test your self why not just play Russian roulette and see where it leads you.

9)Motor cross: To me, compared to the other extreme sports, this would be the least deadliest but its still contains some death defying moments. This is a type motorcycle racing that is done on an off-road, kind of like a Nigerian road that construction has stopped but with more hills and slopes, the sports is very demanding cause the rider needs to use all his muscles to balance and shift the weight, although to me its nothing new, our okada men have done better. 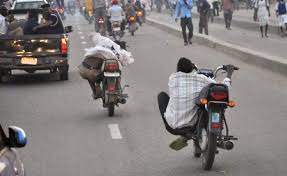 Due to the type of roads the sports does actually use a lot of safety gears but the skill competitions are usually so deadly, it doesn’t make any difference when they get hurt.

8)Ice climbing: Immediately I saw this was a sports, I realized why some people deserve yaba left attention asap. The sports involves climbing ice mountains or frozen waterfalls with specialized equipment’s, 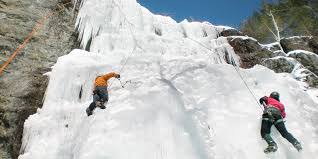 like that would stop the ice your trying to climb from cracking at any time. surprisingly there has never been any recorded death, I guess that another thumbs up for our scientist’s worldwide.

7)Ice cross downhill (aka Downhill ice cross): This is an extreme winter sport that involves skating down a frozen hill with a walled track and sharp turns. 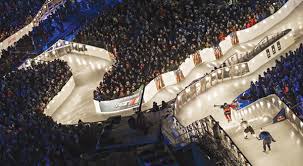 Very interesting way to act another Hollywood horror movie scene, anyways the sports is highly competitive with different opponents pushing each other, while still trying to skate down to the finish line and did I forget to mention to you that their skates are sharp blades, 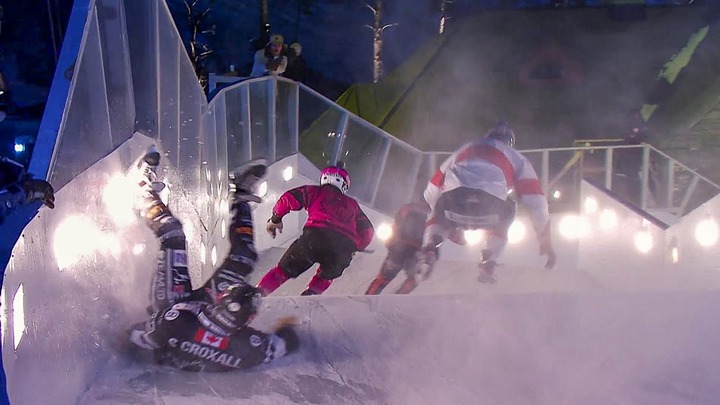 well isn’t that just a fantastic way to play. 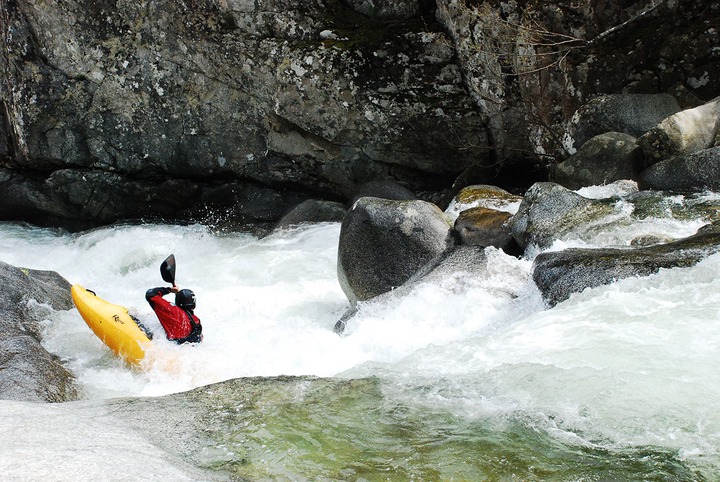 This is a form of canoeing that involves going down very steep slopes on whitewater(this is when a river slope changes so much, its enough to create serious turbulence and unstable currents) using specially designed canoes to withstand the extreme activity occurring. Really, its only a blind man that would take an offer to compete in this sports, yes they are specialized canoe but it doesn’t mean it’s made out of a metal in Wakanda, 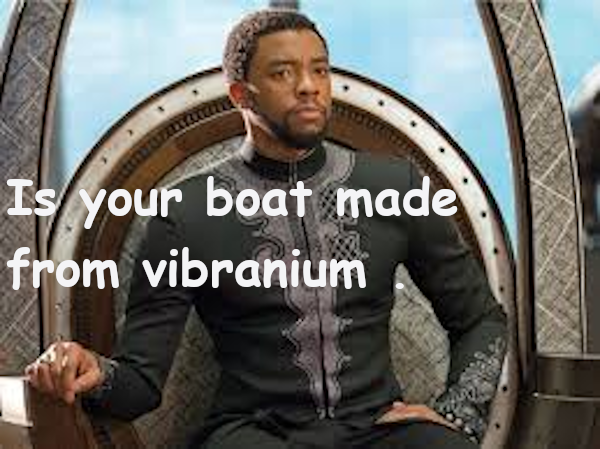 one tumble, then you and that boat are crashing into massive rocks, probably even get carried by the current to some other state but oh well, its all about exercising the body.

5)Wing suit flying: If you always wanted to experience flying like a bird without turning into a bat, then this sports is for you, 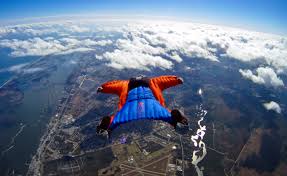 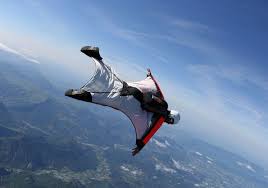 this is done by using a worn body parachute that allows you to glide through the air. This is so much fun, that the risk to me is so worth it, although I haven’t tried it yet but if my village people can fly in the night, what’s hard in flying with the right equipment’s during the day. There is always a lot of practice before going into it in real time, so if your ever interested in competing in any extreme sports or just getting the thrill, this might be the best choice.

4)Bull riding: This is my favorite position with …… ooops, anyways the sports has never seemed to confuse me, its very simple, if you think you are truly tough, just climb the aggressive bull with devil horns, enter the cage and see how long you can ride it. Although you could look cool like these guys or 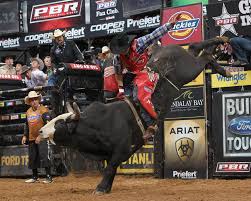 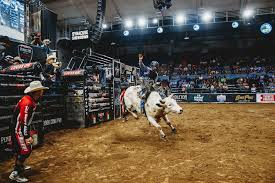 end up like this uncle, (ah! his village people must be really angry) 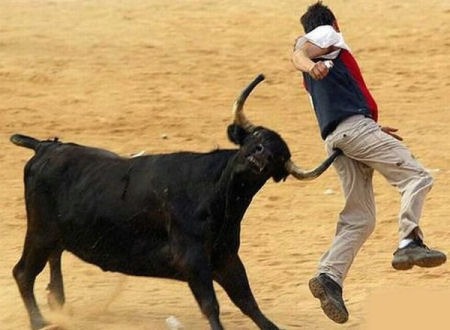 the sports is really a major entertainment for a lot of viewers no matter its risk. The sports is one type of rodeo sports (rodeo sports meaning competition that involves the use of horses and other livestock’s from the farm) and in America its also called “the most dangerous eight second in sports.” 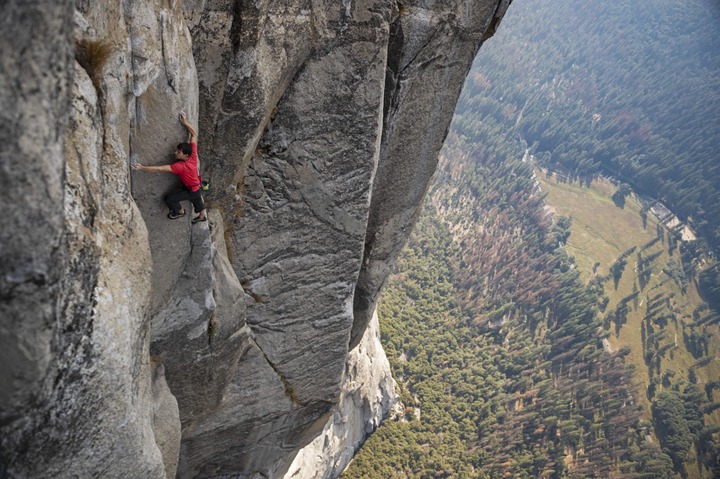 Ah! yes this is the sports that makes me believe these white people have Juju men that are stronger than my village people. 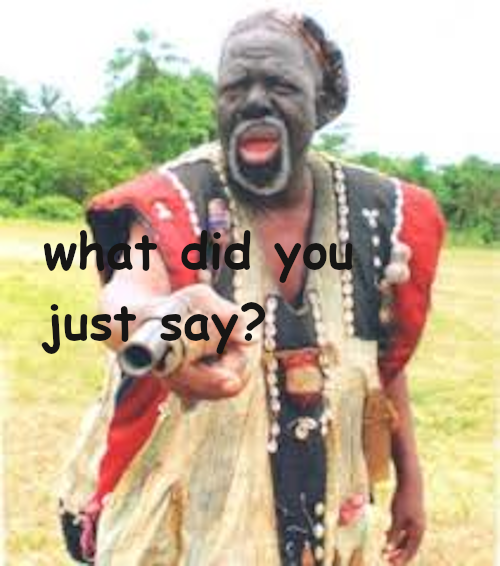 This sports is a form of rock climbing that involves using only your bare hands to carry yourself to the top of the mountain or rock. Although there are equipment’s to help for protection but I just want to ask, please is it after I have fallen, the equipment would now try and catch me or I’ll catch it myself, cause all the videos I have seen, these people would be climbing mountains with nothing and am scratching my head like, hmm this must be where spider man learnt his techniques from. 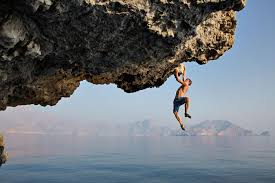 And what makes this so funny, is that there is another form of climbing which isn’t a sport but it’s done for the thrill called free solo climbing, in this one there is no equipment for anything and any place can be picked to climb, I guess this should be any dictionaries definition for bravery.

2)High lining/ Trick lining: There is a saying in my village that until fire hurts the child, it will always play with it. My fellow citizens this sports is not just wild, it is crazy, 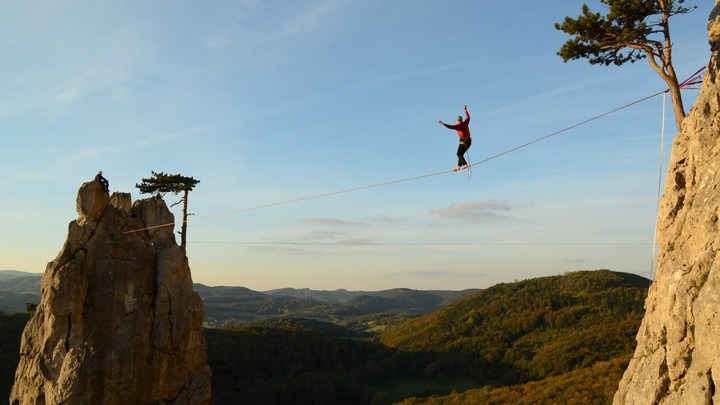 this is done by people walking on wire that first off, it's not very strong but loose and then walking on it in between very high places like two mountains or skyscrapers. 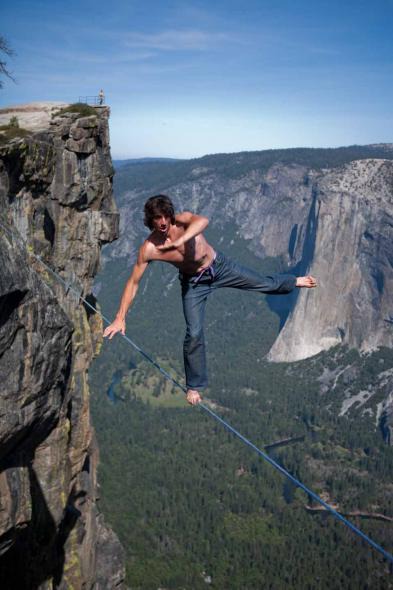 Please what happened to just playing ludo or cards when you feel like competing with somebody ehn!. Although there a lot of gears put in place before competing, I have watched certain videos where the athlete just slips and trust me, at that moment even the athlete would start rethinking his or her actions, anyways its still a very dangerous line I would not like to walk to prove myself.

Before mentioning the number one on my list, let me just give a shout out to other extreme sports that didn’t make the list: Freestyle snowboarding, Snow mobile, Tow-in surfing, Kite skiing. 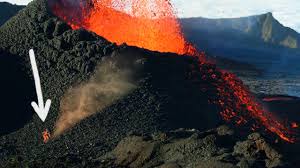 It is of no surprise truly, if you’re a fan of geography, to know that the white man has always loved exploring the weirdest things, you could say well it has helped but some of them have just been complete nut crackers. This sports is done by people climbing either an active or non active volcano and then sliding down with either plywood or a metal board. 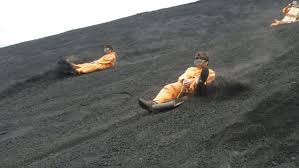 So, as we all know there is something called lava that is hot enough to melt a person shooting from this things at high speed or the fact that the air in that place is very toxic, yet! this our European brothers and sisters are having competitions on it. Well the athletes have claimed to have the right equipment’s to have their fun, I guess, its another big thanks to scientists all around the world.

Content created and supplied by: Toujourd (via Opera News )