By Rainbows (self media writer) | 2 years ago

The world’s fastest-accelerating cars come in all shapes and sizes. From petrol to hybrid to electric, bare-bones sports cars to ludicrous saloons, they all show that there’s not a single formula for sub-three-second sprints to 60mph.

The list of the top 10 fastest production cars in the world, ranked by top speed. All the cars are ranked from fastest to slowest. The Koenigsegg Agera RS is a hybrid of sorts. It’s an Agera R at heart, with some of the advanced tech of the One:1 and some of the Agera S sprinkled in for good measure. 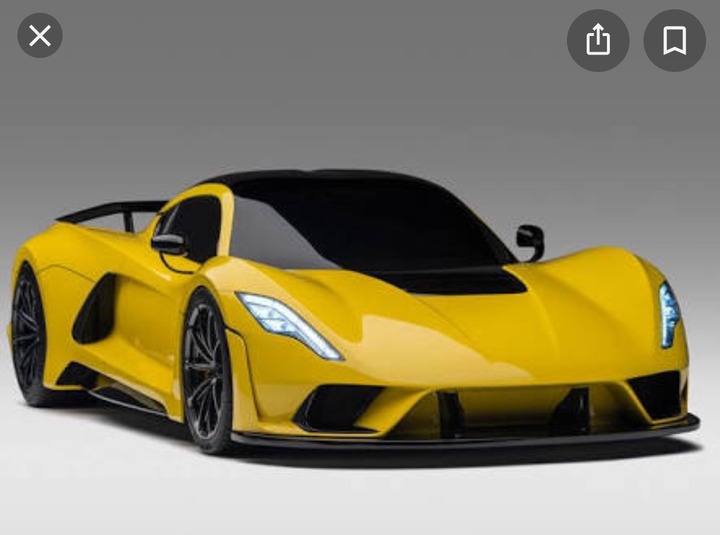 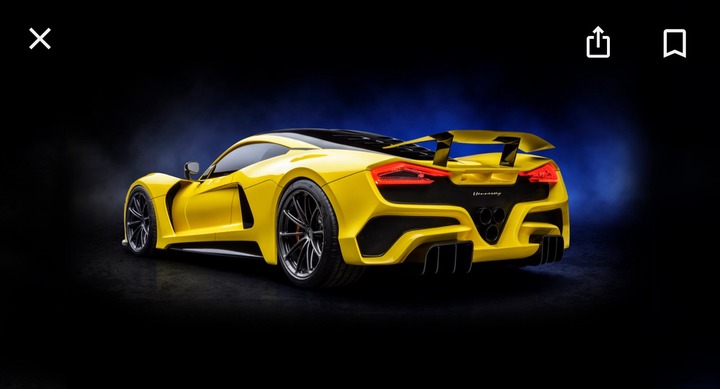 This supercar from Texas-based car tuner-made-manufacturer Hennessey is an impressive machine. Sporting a twin-turbo 7.0-liter V8 producing a massive 1,244 hp, the Venom GT beat a world record set by the Koenigsegg Agera R as being the fastest accelerating production car in the world when it did a run from 0-300 km/h in 13.63 seconds. 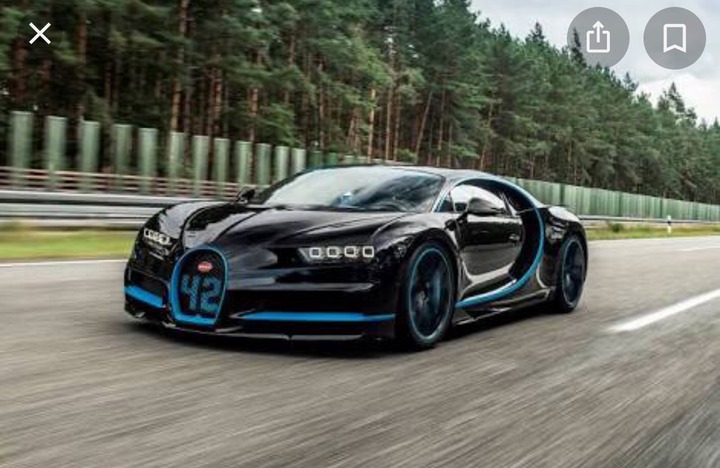 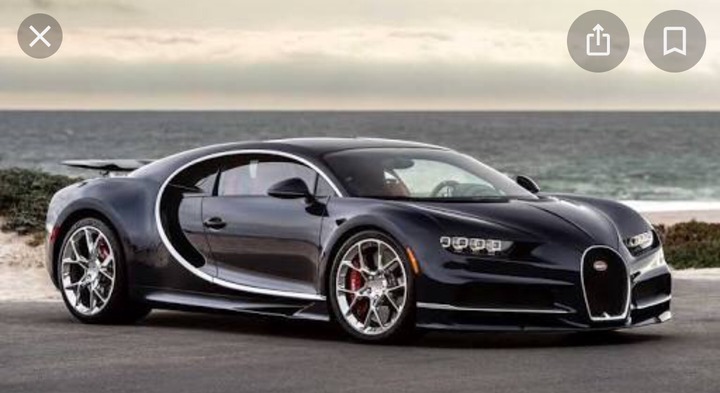 The Bugatti Chiron carries over the same 8.0-liter quad-turbocharged W16 engine as the Veyron, but modified to produce (quite a bit) more power and a smoother power band.

The top speed of the Bugatti Chiron – 261 mph – is electronically limited due to safety limitations. Electronically limited to 258 mph for the production cars. Boutique supercar maker Shelby Super Cars (SSC) unleashed the Ultimate Aero in 2007, destroying the more expensive Bugatti Veyron’s top speed record. The car in question was a 2007 model – since then, SSC has upgraded the Aero to include an all-new twin-turbo V8 engine, producing 1,287 hp, giving the car a theoretical top speed of 290 mph.

The Koenigsegg CCXR is a more “eco-friendly” version of the CCX. Powered by the same 4.7-liter twin-supercharged V8 engine as the CCX, the engine was modified to run on E85 gasoline, bringing the power output up from 795 to a whopping 1,004 hp.

Although the Koenigsegg CCR broke the top speed record in 2005 on a totally unfair circular track, the updated CCXR has a better engine, aerodynamics. Saleen’s first car not based on an existing model, the S7 supercar grabbed a lot of attention when it was released in 2000. An updated Twin-Turbo model followed shortly afterward, providing 750 hp and a 248 mph top speed. Saleen offers a competition package increasing power to 1000 hp, which brings the top speed up to a rumored 260 mph. This is a timeless car and will remain on the all-time greatest car lists for decades to come. Even though it’s no longer the fastest production car in the world, it’s still the fastest naturally-aspirated road car in the world, sporting a special BMW-sourced 6.1-liter V12 (surrounded by freaking gold, BTW) . 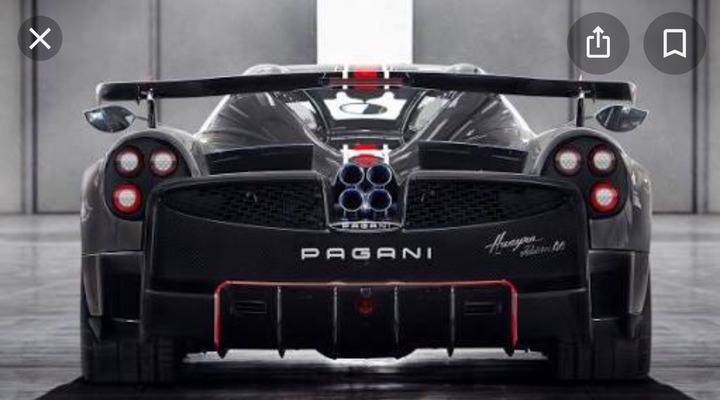 The Pagani Zonda 720 hp from the Huayra’s AMG-sourced 6.0-liter twin-turbo V12 engine, mated to a seven-speed single-clutch sequential gearbox lets the car hit 60 mph from a stop in only 2.8 seconds, up to a top speed of 238 mph. Ferrari Enzo is powered by a 6.0-liter V12 producing 651 hp. Enzo’s successor – the LaFerrari – is only able to hit an approximately similar top speed despite begin significantly more powerful.

Content created and supplied by: Rainbows (via Opera News )