If I was given as much as a million dollar to purchase a car for myself I can only dream and spectate about the numerous cars I could purchase for myself, I know we all have that favorite car we would also like to get. Now imagine if you could afford more than that alone and get as much cars as you want, I might not be able to afford it yet but it’s a different story for A-list Celebs around the world. Our focus today will be on drake. The American rapper/ RnB crooner/Pop star is known to be a huge admirer of fancy cars to suit his fancy lifestyle. The most recent addition to his collection is the Mercedes Maybach G 650. What makes this car even more unique is it scarce nature as only a number of the car was made. It would cost anyone about as $1 million USD to get their hands on the beauty. The classic Maybach G 650 Landaulet as you can see is a mixture of luxury, class and finished off with strong off road might. It is also equipped with the powerful V12 engine. I don’t think any car lover can have any complain about this car as it owners relax in luxury with soothing leather seats, a console, a comfortable cup holder and so much more. Maybe I should also grab mine too.

To all drake fans out there or random people who have come across his song videos, you will be aware of the fact that the rapper’s garage isn’t short of fancy and luxurious cars. Name any fancy car and you will find it in drake’s garage. He has a Ferrari, make that two Ferraris, he owns a luxe too. Today I have compiled each of his cars for you all to be aware of. 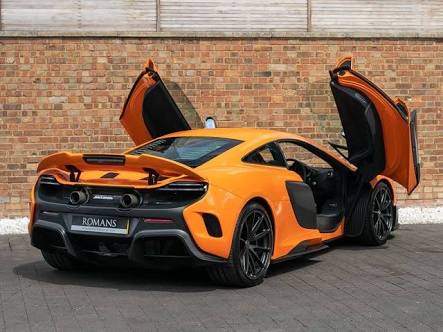 McLaren vehicles are known for their speed and class and the McLaren 675LT was formerly launched sometime in 2015 as a disguise lightweight version of the original McLaren 650S, only 500 models of this vehicle was made and guess what again, drake owns one. From all this we can firmly say that drake only loves unique and limited vehicles as most cars on this list are limited edition vehicles. Drake purchased this champ in 2016 after he released VIEWS. You can also purchase this beauty for $300,000 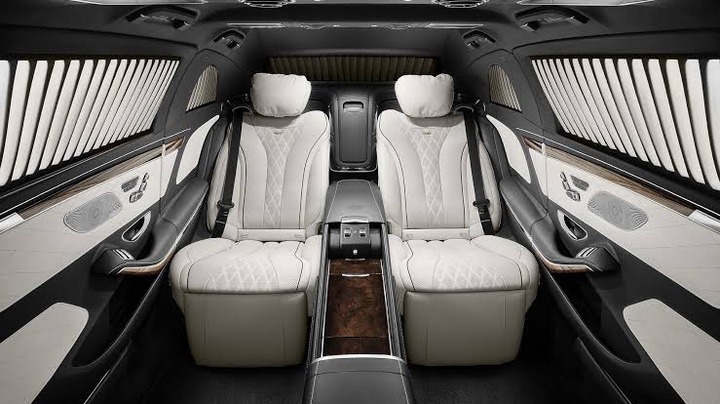 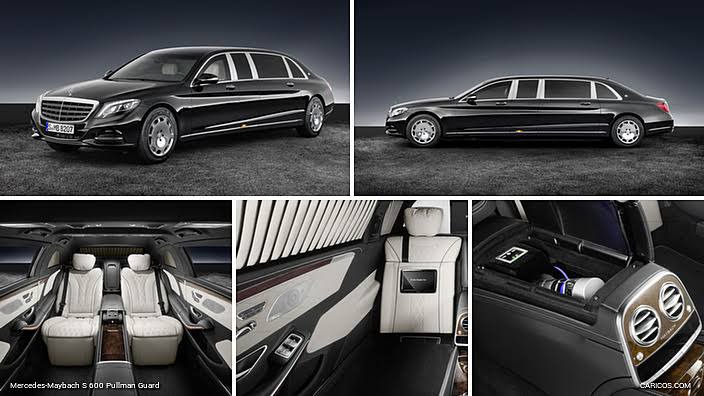 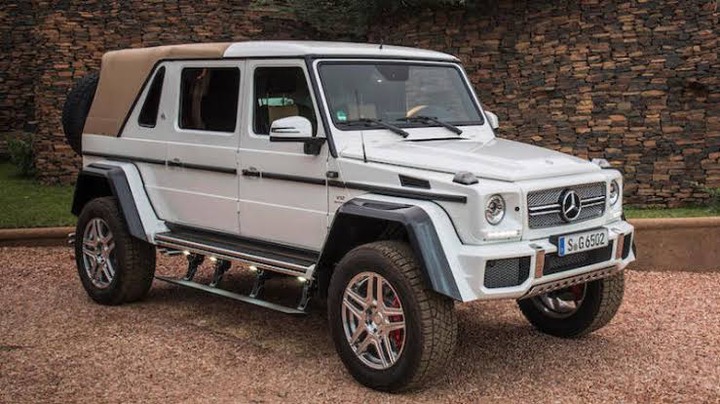 Like I said about this classy ride, The Mercedes Maybach owned by drake is just one of 99 versions of the car ever made, hence why it is valued so high. If you want to see drake riding this beauty, go jam him at a concert or a show. 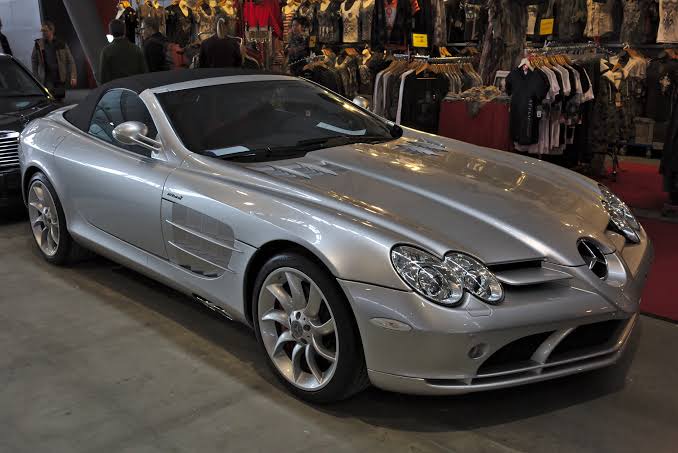 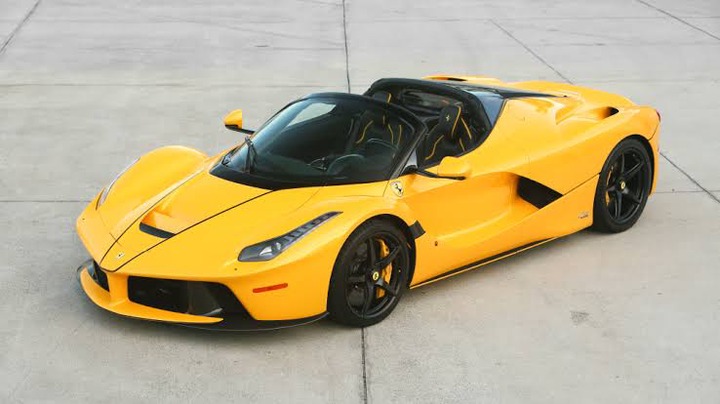 The stunning Ferrari la Ferrari is among the recent of additions to drake’s garage. He purchased this beautiful beast at a staggering $9 million USD. The car’s first model and prototype were first originally made in 2013 and it was finally auctioned off to drake in 2017. To mark the occasion and show how special it was to him, drake preferred with the car floating above him on stage that year. 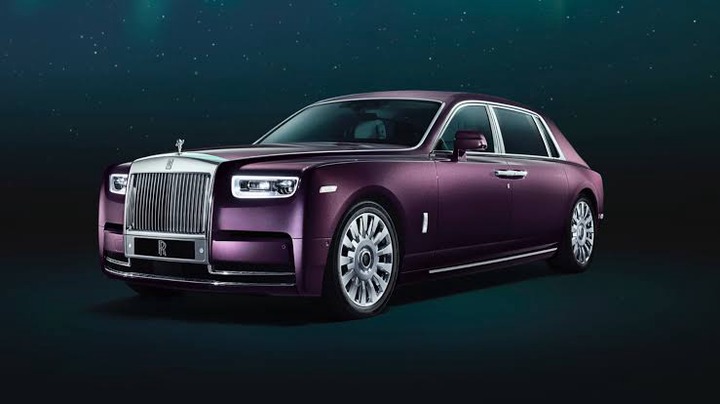 The Rolls Royce Phantom isn’t quite up to the standard of other cars I mentioned but it holds it own well. Even as common as it is, drake still loves showing off this ride as it seems special to him for some reasons we can’t point out. 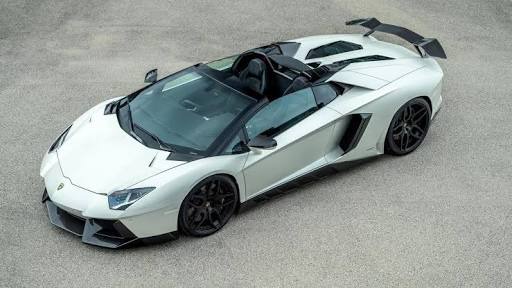 Another common car in drake collection but the Lamborghini Aventador Roadster is no fluke car. It can also be seen in a number of his videos as well all know, drake likes to show off his cars in his music videos.