Do You Know These 5 Great Things Once Existed In Nigeria? None Of Them Is Active Again

By Eshovi (self media writer) | 1 year ago

You won't believe these 5 great establishments listed below once existed in Nigeria. 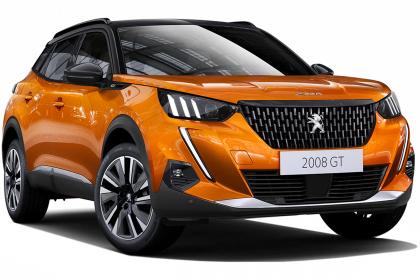 The statement "Nigeria is the Giant of Africa", for many today is a joke, an overhyped, and non-fitting title.

The case was, however, different in the 1970s; Back then Nigeria was indeed the Giant of Africa. Then were the days when Nigeria was the empire of agriculture in Africa. The great days of the groundnut pyramid and the cocoa house.

To buttress the above assertion, here is a list of 5 great establishments that once existed in Nigeria but are no more today. The company was owned by the Nigerian Government and also served as the country's flag carrier.

The airline's fleet consisted of about 30 aircraft including the Airbus A310, the Boeing 737, and the Douglas DC–10. Headquartered at Airways House Abuja, the company served both domestic and international destinations throughout west Africa, Europe, North America, and Saudi Arabia.

According to Wikipedia.org, the airline ceased operation in 2003 after being indebted to the tune of US$ 528,000,000 mainly incurred due to mismanagement, corruption, and overstaffing. You might have forgotten this name but you cannot forget the yellow-colored danfo buses in Lagos.

The Genesis of Volkswagen in Nigeria dates back to 1972 when the Federal Government signed a contract with the German automobile giants to establish a plant in the country.

The plant was located along Lagos-Badagry expressway and they started production in 1975. Their popular models include the beetle, kombi bus (Danfo), Golf, Audi 100, Jetta, and Passat.

All the vehicles were assembled locally from completely knocked down parts imported from Germany.

However, due to the economic downturn and lack of adequate government support, the company's annual car production drop from 29300 in 1981 to less than 1000 in 1989. In 2005 the Federal Government finally sold its equity interest in the company to Stallion Group. 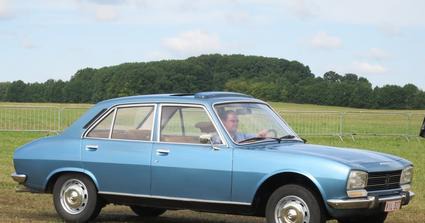 Peugeot also known as PAN was another local vehicle manufacturing company in Nigeria. It began production in 1975 with the 504 models and later introduced the 505 models in 1980.

35% of the company's equity was owned by the Federal Government while 40% was owned by France based Peugeot Citroen. The company's annual production rose from 2,259 in 1975 to 48,235 in 1980. But when the Nigerian economy experienced a downturn, newly introduced policies such as foreign exchange and import controls made it hard for the company to import production materials which consequently led to a rise in the cost of production. Dunlop used to manufacture 15% of both car and heavy-duty truck tyres used in the country. The company, however, stopped production in its factory at Ikeja Lagos in 2008 due to unfavorable market competition with imported tyres.

There are currently four refineries belonging to the Federal Government in Nigeria:

Though all these refineries still have that are probably still being paid today none of them however is still in any meaningful operation today.

As productive and impactful these great establishments were to the economy, not a single one of them is still functional in the country today. What has happened to the Giant of Africa?

Let's hear from you: as a citizen of this great nation, seeing all the great things we have lost in the country, where do you think we have gotten it wrong?

Reaction of some United fans to Ole Gunner Solskjaer post match interview after losing to Liverpool.

Video: See how the NAF Aircraft provided cover for Abuja-Kaduna train days after bandits attacked it

5 beautiful building designs which can be found in Nigeria