DR Ezekiel Izuogu who finally died in the early hours of Saturday 18 July 2020, first died on Saturday 11 March 2006, when 12 armed men broke into his workshop in Naze, Owerri and carted away the designs, notes, parts, and equipment he was using in the production of his dream first Nigerian car, Z-600.

He did not recover from the shock of that loss that obliterated work he did in over 10 years. He never did no thanks to the non-chalance of governments that glorify words, not deeds.

The painful recollection of the incident detailed his agony at the crippling loss which could have been avoided if he took his idea elsewhere. The attackers at the factory of Izuogu Motors made away with moulds for the engine blocks and crank shaft, mud guards, the design history notebook of Z-600, the design file; Z-MASS (containing the design history for mass production of the Z-600 car) and other components. It was an emphatic setback.

His enthusiasm flagged irredeemably. Every conversation about Z-600 after that raid was a journey through the pangs of misery. What was Izuogu without Z-600? He lived for it.

Government was not interested in who could have stolen a prospective national asset that Izuogu evaluated at more than N1 billion then, not counting the efforts that went into producing it.

BBC’s Hilary Andersson described Z-600 as the all-African dream machine, made for the family market with a top speed of 140km (86m) per hour. Ninety per cent of its parts were sourced locally. It would have cost $2,000 to own one, which would have made it the cheapest car in the world. In 2006, South African authorities wanted Izuogu to build the car in their country. He was weighing the option when the raiders struck.

The National Automotive Council, NAC, whose mandate in Act 84 of 25 August 1993 was to ensure the survival, growth and development of Nigeria’s automotive industry using local human and material resources, showed no interest in Izuogu’s work.

Why did Izuogu not get help from NAC, which was created to drive employment generation, technology acquisition, and effective utilisation of local raw materials in Nigeria’s automobile industry? NAC was to fund research in the making of the Nigerian car, an automobile that would have most of its components from local materials, and the skills of Nigerian engineers in order to save national resources – and jobs that were lost to imports.

It never looked Izuogu’s way. According to Section 9 (a) of its Act, NAC earned, “Two per cent of the Cost, Insurance and Freight (CIF) value of all imported, fully Built Units (FBU) auto component spare parts, Completely Knocked Down (CKD) and raw materials brought in for the automotive subsector.”

Before its transmutation to the National Automotive and Design Development Council, NADDC, in 2014, a former NAC Director-General Mr. Aminu Jalal once lamented, “Nigerians spend an average of N400 billion on importing passenger cars and by the time you add trucks and other vehicles, the amount Nigerians spend on imported vehicles will be running to N600 billion annually.”

An annual expenditure of N600 billion on vehicle imports translated to N12 billion annual revenue for NAC. How much accrued to NAC in 21 years? So, money was not why Izuogu did not get any assistance in the realisation of his dream. Did NAC invest the billions it generated in research of the Nigerian car? Where are the results?

Political and financial hurdles trailed further work on the car. Izuogu depended on personal resources to get the work to that stage. Governments’ interests were elsewhere.

General Sani Abacha’s 12-man panel of professionals ascertained that Z-600 was road-worthy and authentic. The committee’s major recommendation was that the car required smoother exteriors. It was a minor issue that could have been executed without any changes to the design.

Lt-Gen Oladipo Diya represented Abacha at the 1997 unveiling of Z-600’s prototype. About 20 ambassadors attended. The Federal Government promised a grant of N235 million to Izuogu to conclude his work on the car. He never got a dime of the money. Abacha’s death could have been a factor. Governments after Abacha ignored the car project.

The unfinished story of the unmanufactured Z-600 is another in the serial missing of opportunities that dot the Nigerian landscape.  The inventor waited in vain for 23 years for a government grant. When will the land of dream killers become land of opportunities?

Apart from his invention, Izuogu had time for politics. It was another sphere where he wasted to serve the public. He ran for Governor of Imo State in 1991 under the Social Democratic Party, SPD, losing to Evan Enweremadu of the National Republican Convention, NRC. By 1999, he was in the Peoples Democratic Party, PDP, and later in the All Progressives Congress, APC, where he was a member of the party’s Board of Trustee, BOT.

The death of Dr. Izuogu chips away a part of the building blocks on which Nigeria's technological development would have prospered. Few are left and as they age and die off, Nigeria wallows in delusions of her generic greatness.

Unfortunately, most of those who did nothing – when they could – to realise Z-600 would pen the most stirring dirges about the Izuogu they knew. His passing is another platform to display the Nigerian penchant for hypocrisy. Some would suggest monuments in his name.

What monument would have been better for him and Nigerians than the realisation of Z-600?

Adieu, Dr. Izuogu.  You did your best in contributing to developing Nigeria. Who knows where Nigeria would have been if a miniscule of the wastes since 1997 was invested in Z-600? We are permitted to speculate. 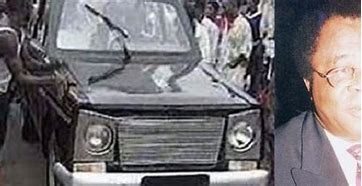 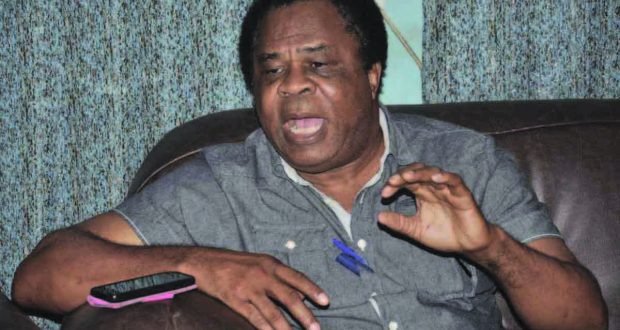 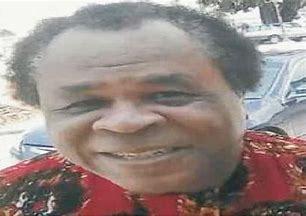 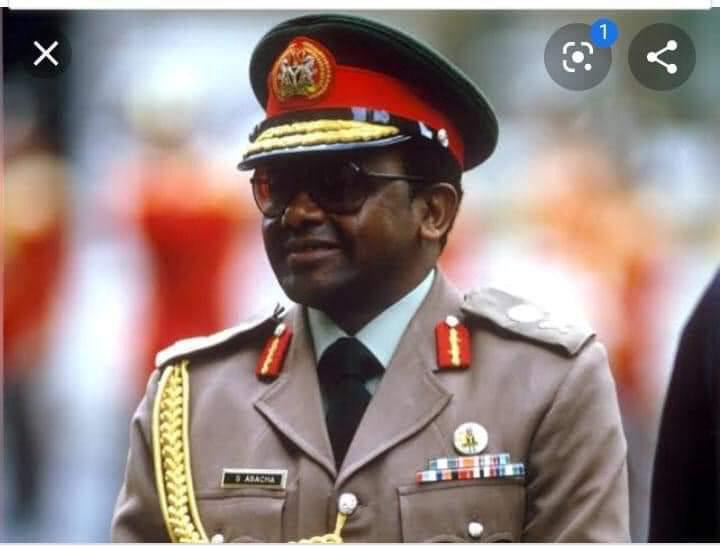