Check out the list of the Top Ten most Expensive Cars in the World.

Despite the pandemic hitting the world, The Transportation industry has not been lagging behind in the creation of jaw dropping cars... These cars are worth the luxury..

Here is a compilation of the most expensive cars in the world starting from the least to the first. 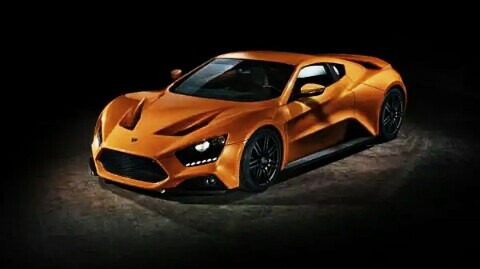 The Number 10 on my list is the Super powered Horse: The Zenvo ST1. 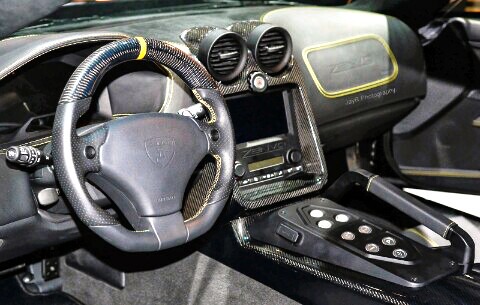 It was assembled in Zealand, Denmark, It combines a 6.8-liter V8 with a supercharger and a turbocharger. 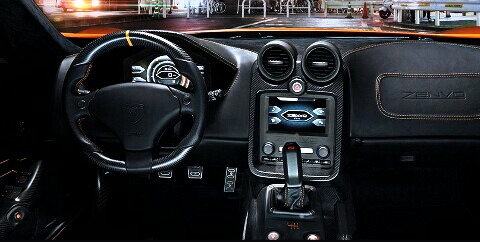 It has about 1,104 horsepower and 1,054 pound-feet of torque, all channeled to the car’s rear wheels. 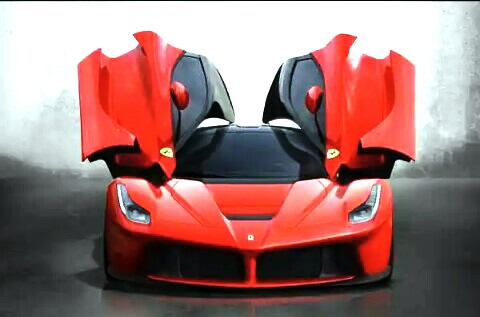 it has a weight of less than 2,800 pounds and it performance on the Road is striking! 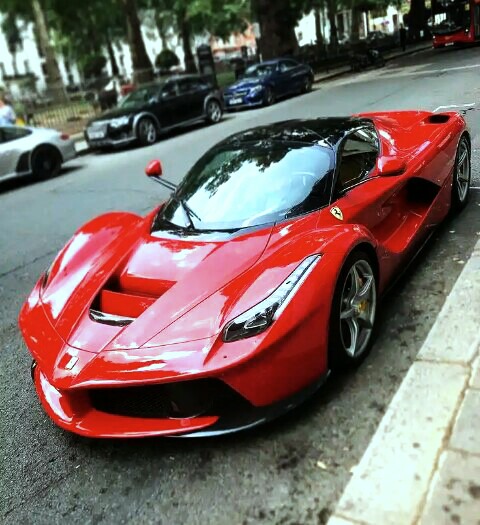 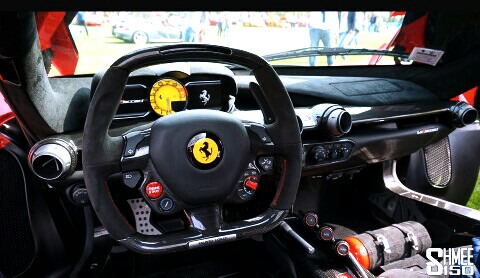 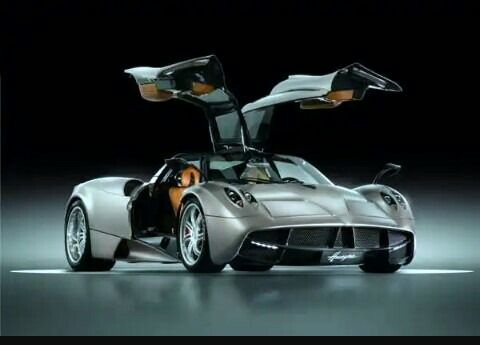 Got it name after the Incan God of Winds, Huayra (pronounced why-rah) posseses an AMG-sourced 6.0-liter V12 with two turbochargers. 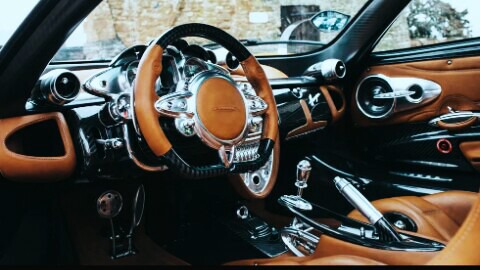 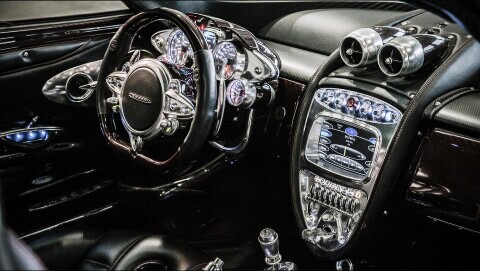 The fastest Aston martin ever made in history. 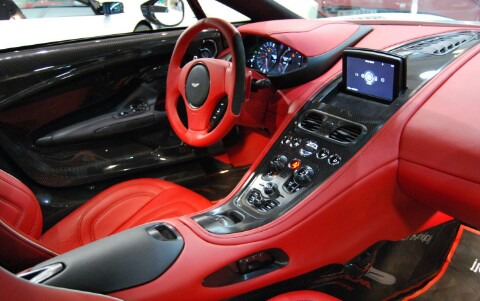 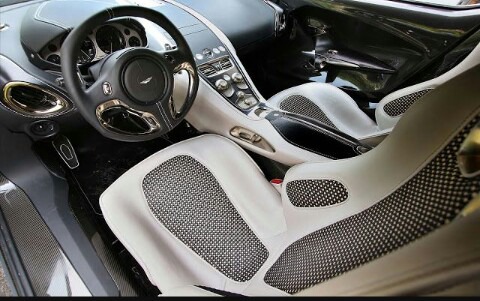 I'm speechless here... Take a look at this beast! 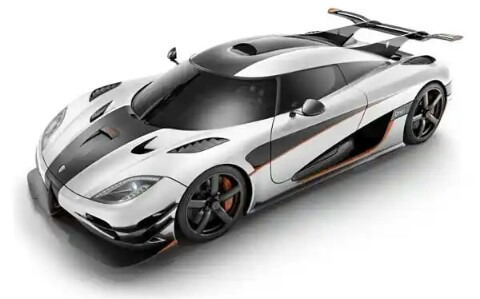 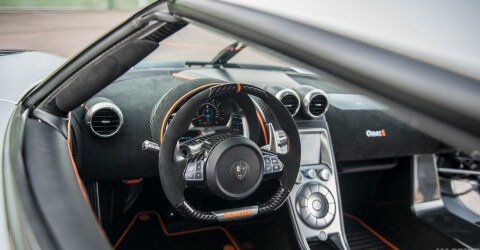 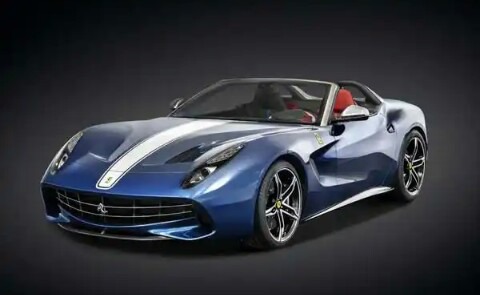 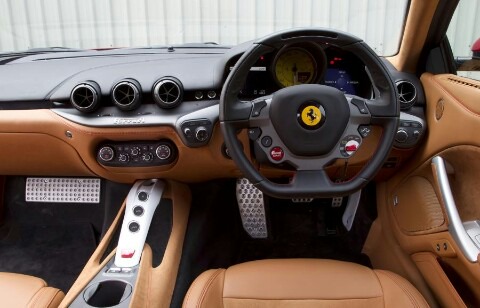 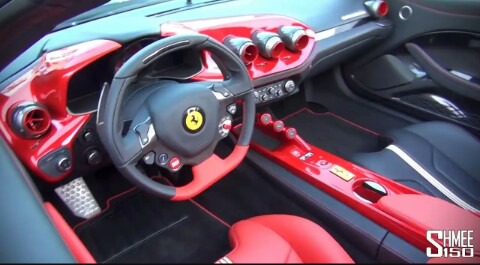 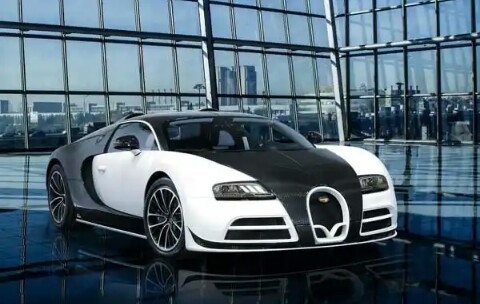 Oh. I guess you've been waiting for the Bugatti Specs... 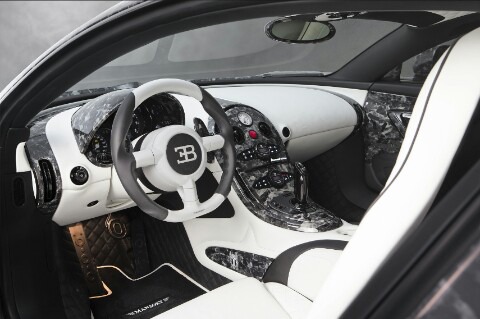 Bugatti isn't just one of the fastest Cars. It's also one of the most expensive cars 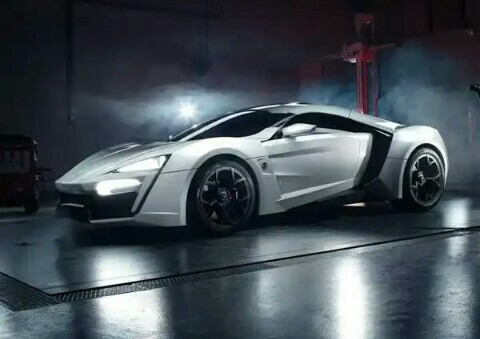 Probably you may remember it appearance in the Fast and Furious where it crashed into 3 Skyscrapers. 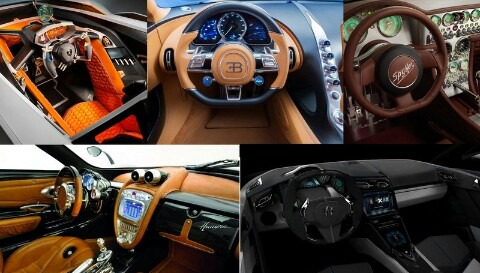 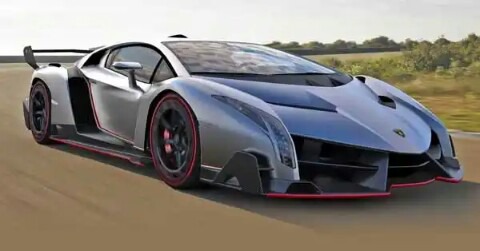 The stunning action of this car is still a wonder... 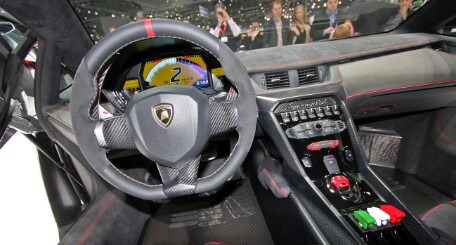 I won't be surprised if it's declared that this car doesn't belong to this planet... Smiles... It made the number 2 on the list 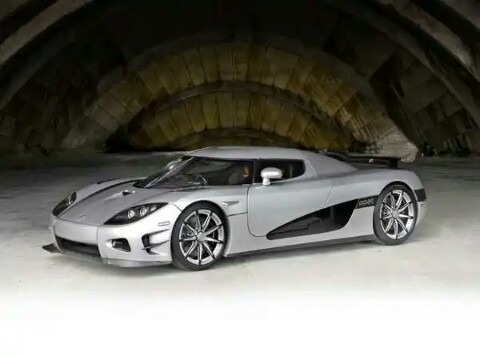 And the most Expensive car goes to this Alien Made Machine called car. 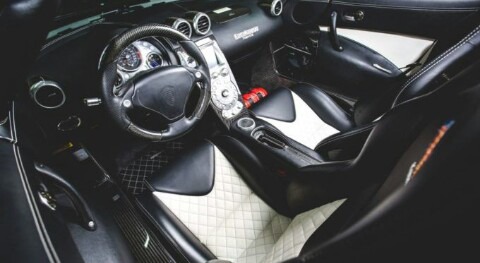 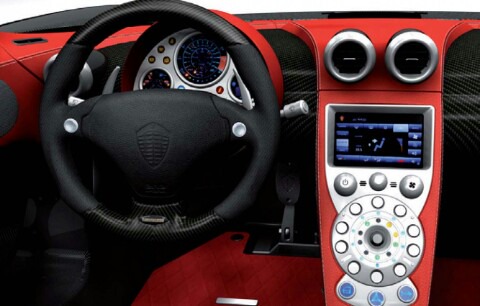 An interesting Fact to know is that just three of this car were ever made.

The Truth is these cars aren't just for the common man. These cars are worth fortunes!...

What's your thought on this???