Check TOP 10 Of The Most Beautiful Ferraris Cars In History.(Photo)

A legendary brand, legendary vehicles and successes in motorsport. Combining performance and design, the Italian manufacturer fascinates with its models. We present to you our selection of the 10 most beautiful Ferraris of all time.

Not everyone is lucky enough to have a Ferrari. The singular sound of its engine, its neat and virile aesthetics, the smallest detail makes us crack when we are at the wheel of a Ferrari.

In this TOP 10 of the most beautiful Ferraris, we are going to see that the new models coexist seamlessly with the older ones, Ferrari having always been a brand synonymous with grace and power.

OUR SELECTION OF THE MOST BEAUTIFUL FERRARI 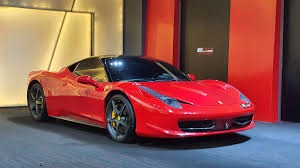 Produced from 2009 to 2015, the Ferrari 458 Italia was developed with Michael Schumacher whose influence can be found on the dashboard and suspension settings, with the "Soft" mode already present on the 430 Scuderia. In terms of speed, it can go up to a maximum speed of 325km / h and from 0 to 100 km in 3.3 seconds. 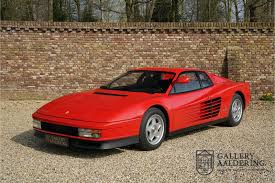 Impossible not to mention it, the TestaRossa was presented at the Paris Motor Show in 1984 and was produced until 1996. Enzo Ferrari's penultimate creation, it is one of the cars of the Italian manufacturer to the longest career due to many innovations. 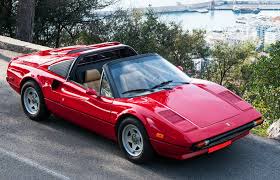 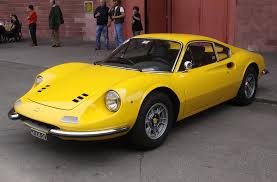 Originally designed to compete with the success of the Porsche 911s, the Dino 246 GT was born out of Enzo Ferrari’s desire to permanently supplant its competitors. It is named after Dino Ferrari, the son of Enzo who died in 1956 at the age of 24, who was involved in the development of the 6-cylinder engine. 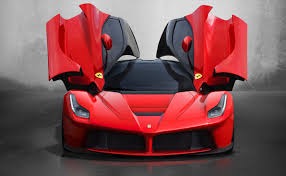 Presented in 2013 at the Geneva International Motor Show, this Ferrari model was again inspired by innovations designed in Formula 1 in order to offer a V12 hybrid engine of 6.3 l displacement, developing 800 hp and equipped with an electric system of recovery of kinetic energy called "Hy-Kers".

The F70 is at its release, the most powerful vehicle ever produced on the road with a power of 963 horsepower! For the first time Ferrari did not use the Pininfarina studio and it was Flavio Manzoni who worked with the manufacturer in F1 who took charge of the design. 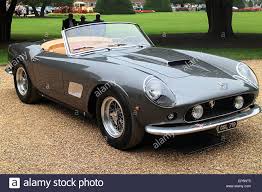 The 1961 Ferrari GTB Spider was produced in around 100 units and was divided into two distinct models: a version with a long chassis, and a version with a short chassis. They were fitted with Ferrari's famous V12 engine. 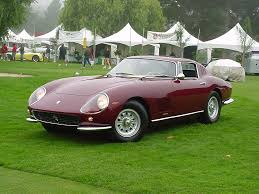 At the foot of the podium of our TOP 5 of the most beautiful Ferraris, we find the Ferrari 275 GTB version 1964. The replacement for the 250 was already using a 380 horsepower engine. A quintessential racing car, it was equipped with a "Colombo" engine, just like its predecessor. 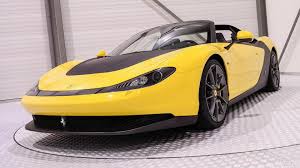 Although there were absolutely no plans to mass-produce the Sergio concept revealed at the Geneva Motor Show in 2013, six models of the vehicle were still built at the request of a first customer residing in Abu Dhabi. Clearly extrapolated from a 458 Spider,

The 2015 Ferrari Sergio was built by Ferrari and Pininfarina, who both collaborated on this project. This ultra-modern design vehicle also has remarkable power! 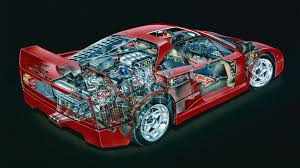 Released in 1987 to celebrate Ferrari’s 40th anniversary. The F40 has long held center stage. Sometimes grand touring car, sometimes racing car, when it was released is the most expensive and fastest car in history.

The big winner of our TOP 10 most beautiful Ferraris is none other than the Ferrari FXX K! Its 860 horsepower V12 engine makes it the most powerful Ferrari ever.

This exclusive edition made its debut in Abu Dhabi on December 3, 2014.