Mercedes-Benz is known for producing luxury vehicles, commercial vehicles and also mind blowing cars. Mercedes-Benz was founded in the year 1926 since then car lover's have known them for their great works, today we'll be talking about it C-111 series of the 1960s to the 2025 versions and we'll see how far Mercedes- Benz has gone. 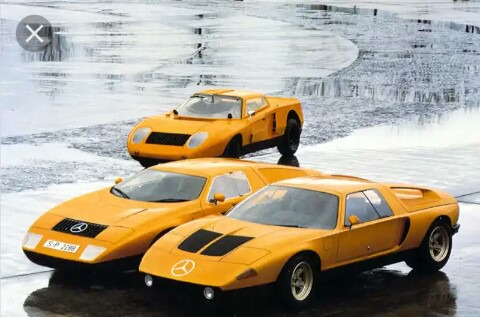 The Mercedes-Benz C111 was a series of experimental automobiles produced by Mercedes-Benz in the 1960s and 1970s. The company was experimenting with new engine technologies, including Wankel engines, diesel engines, and turbochargers, and used the basic C111 platform as a testbed. Other experimental features included multi-link rear suspension, gull-wing doors and a luxurious interior with leather trim and air conditioning . 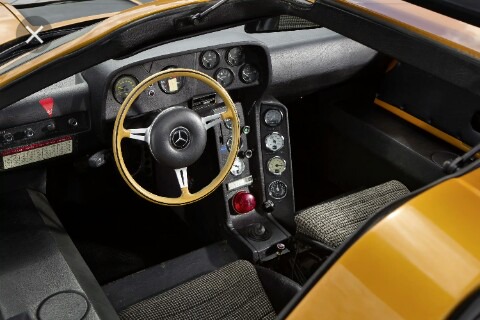 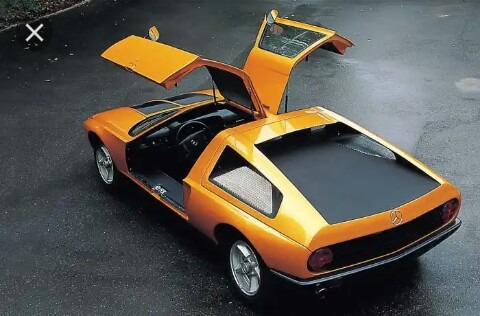 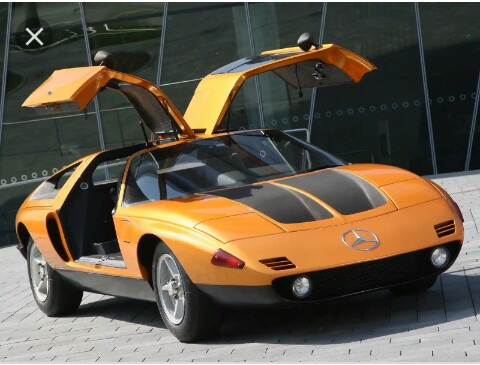 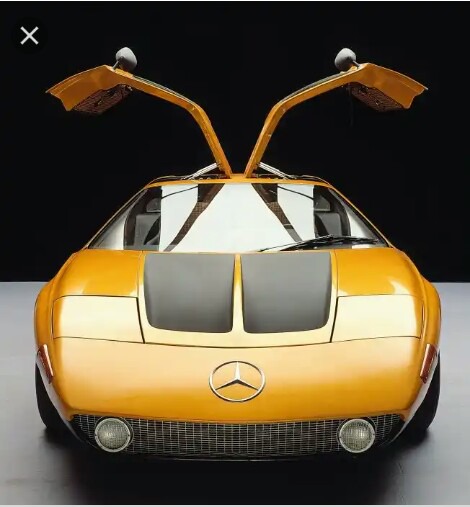 Mercedes-Benz introduced the C112 at the Frankfurt Motor Show in 1991 as a proposed production sports car. The car used a mid-mounted 6.0 L V12 engine. After accepting 700 deposits, the company decided not to proceed with production. 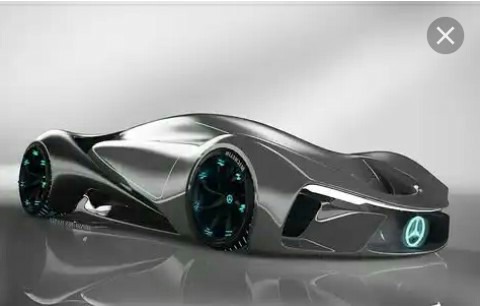 Mercedes- Benz C-111, the idea of this project is to create a race car, like the Mercedes-Benz C-111 concept. When first released in 1970, it was a pioneer in it's technologies and materials, all in a high-performance automobile. The goal is to create a 100% autonomous car in createing its own energy, optimizing flows and that has a cooling system for the brake system and a recovery of energy through the electric piezo slabs. 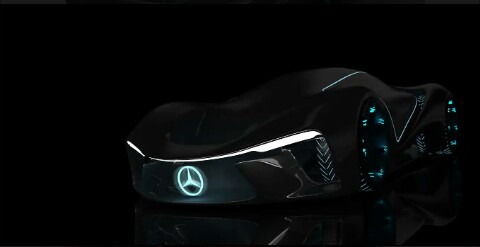 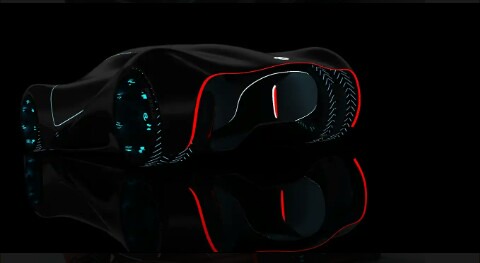 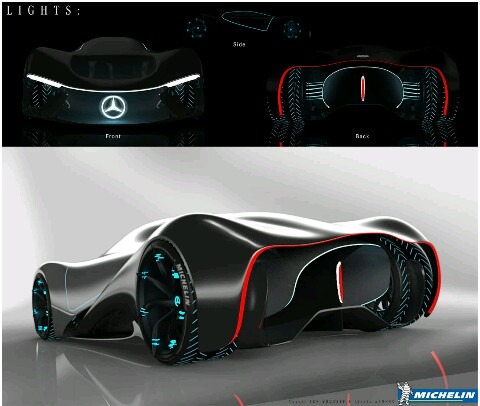 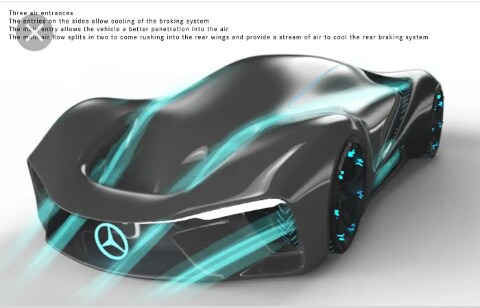 The Mercedes- Benz C-111 2025 versions is still under construction so they have not fully listed out all the features but at least you now know what it looks like and the most important thing is you know how far the Mercedes- Benz company has gone in the car industries.

Watch out for the full features of the Mercedes- Mercedes C-111 2025 version.

Don't forget to share and comments , thanks for reading.