Cars: 5 Most Fuel Efficient Cars For Uber/Bolt in Nigeria 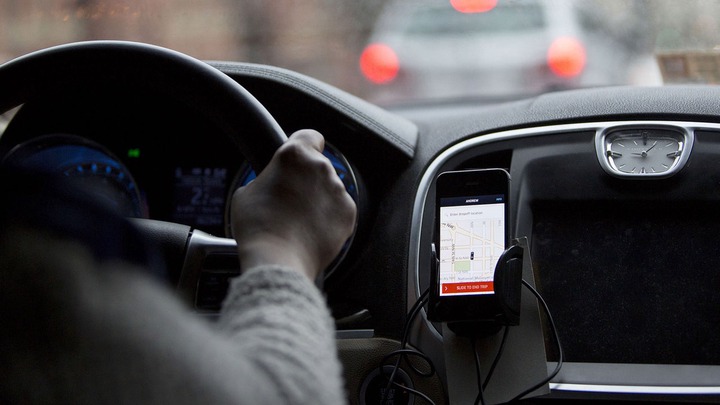 The E-hailing business began in Nigeria since 2014 with Uber & Bolt as the major players in the industry. While it has become a money making venture; employing an unimaginable thousands of youths, it is also important to know that your profit will depend on how well you perform in the battle for fuel economy alongside other factors like number of hours dedicated to it; time & season. This post is focused on the most efficient, reliable and sizeable cars you should consider. 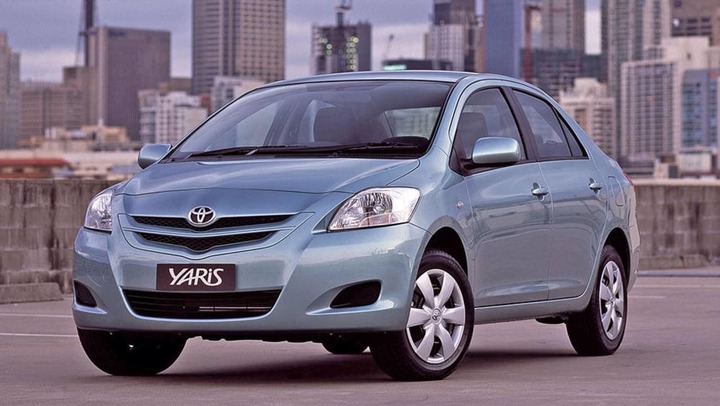 Toyota Yaris: The Yaris is an economy car manufactured by the giant Japanese

model seem to be the most common seen on Nigerian roads. The Yaris houses a

1.3Litre and 1.5litre engine available in manual and automatic transmission

variants known for reliability and top most efficiency. The Yaris 1.5Litre

on highway while the 1.3Litre engine returns around 32mpg city and up to 40mpg

highway. This makes it a perfect choice for the business.

Honda City: The City is manufactured by the renowned Honda Auto maker.

has been in production since early 2000s till present. For instance, the 2008

Honda City houses a 1.5Litre engine which returns about 28mpg city and 35mpg

highway. This vehicle is equipped with a Continuously variable Transmission

(CVT) which is known to deliver excellent fuel economy when working properly. 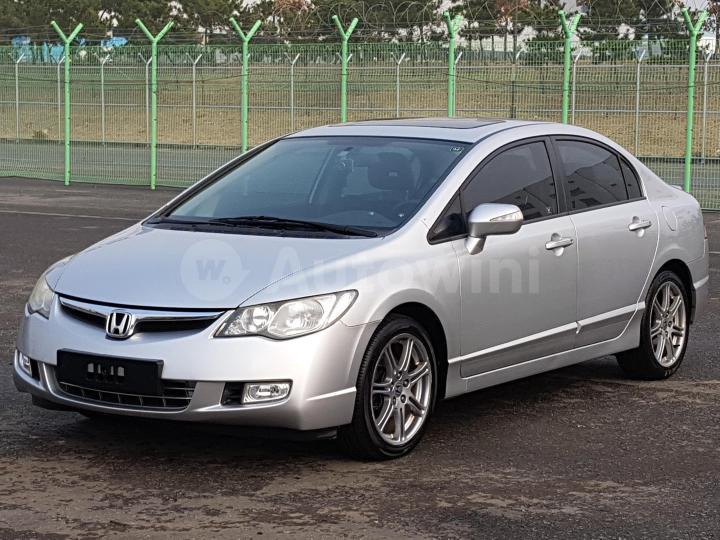 Honda Civic: The Honda Civics are well known for their artistic designs,

sportiness and refined driving experience. The 2003 to 2005 Honda Civic is

powered by a 1.7Litre engine that delivers around 29mpg city and 39mpg highway

popular, powered by a 1.8Litre engine gives you an impressive 26mpg city and 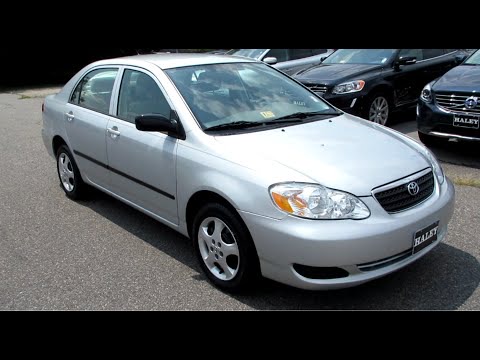 corolla is also powered by a 1.8Litre engine while some especially the Corolla

Altis is powered by a 1.6L engine delivering a whooping 26mpg city and 35mpg

highway. However, currents models like the 2015 model is said to deliver far

more impressive fuel economy as high as 29mpg city and 37mpg highway. The

corolla is very reliable with abundance of spare parts all over the country. 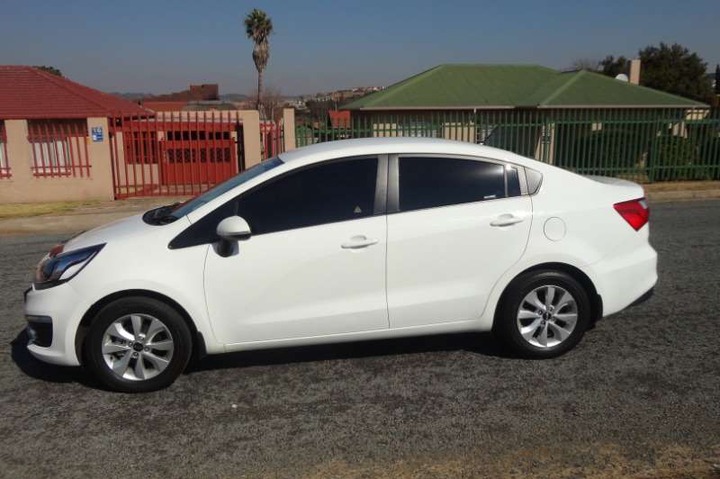 Kia Rio: The Kia Rio is manufactured by the Korean Auto giant very

co-owned by Hyundai. For example the most popular model of the Kia Rio is the

2014 model used by most insurance companies, banks and other cooperate

Kindly share your thoughts on the comments section and don't

forget to follow at NewsHub24/7 for more interesting stories and articles.

Content created and supplied by: NewsHub24/7 (via Opera News )