One of the wealthiest religious personalities in Nigeria, Africa, and around the world is David Oyedepo.

Currently, David Oyedepo is holding the title of the richest pastor in the world, and this title surely comes with a lot of benefits. Besides mansions and other luxury belongings, Mr. Oyedepo is a big auto fan, and today you’ll finally see David Oyedepo cars.

1. Who Is David Oyedepo?

David Oyedepo comes from rather humble beginnings, but during the span of his career he became the founder and presiding Bishop of Living Faith Church Worldwide and the Faith Tabernacle megachurch, which are of the most successful religious organizations in Africa, with the Faith Tabernacle being able to sit up to 50,000 visitors.

Over the years, Oyedepo’s personal wealth grew as quickly as his religious following. There have been many reports on the state of his fortune, although not all of them have been true. However, we know for a fact that Mr. Oyedepo is currently worth over $150 million, which means he’s definitely no longer the poor Kwara State boy. 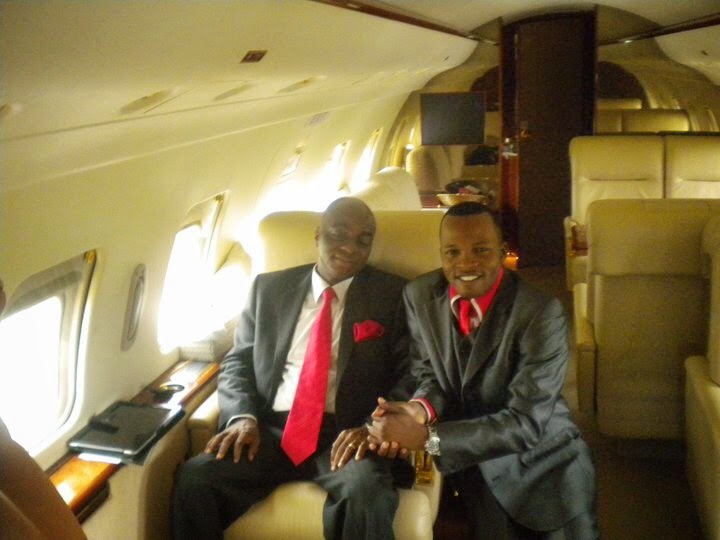 It’s worth noting that most of the cars that are known to belong to Pastor Oyedepo have been first donated to the church by the sponsors who decided to stay anonymous. For example, in 2014 one of the biggest known donations took place, and David Oyedepo’s church received several hundred cars, specifically SUVs. Most of these cars ended up in the garages of the church ministers, with several Toyota Land Cruiser Prado cars going to Oyedepo himself. 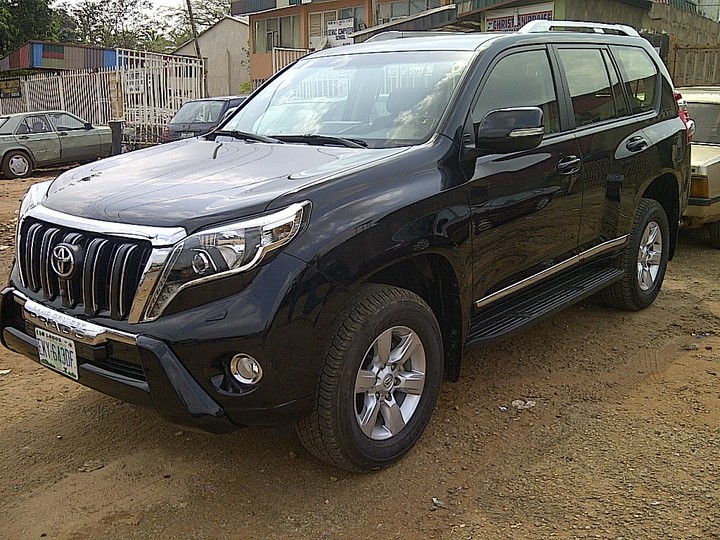 Another major donation happened in 2013 when a reported 700 cars were once again donated to David Oyedepo church. These cars were not cheap at all – there were the latest and most expensive Mercedes Benz, Toyota, and BMW models, as well as some more exotic cars. Again, most of the ministers could later be seen driving the donated cars, and David Oyedepo’s garage surely got a couple of new additions. 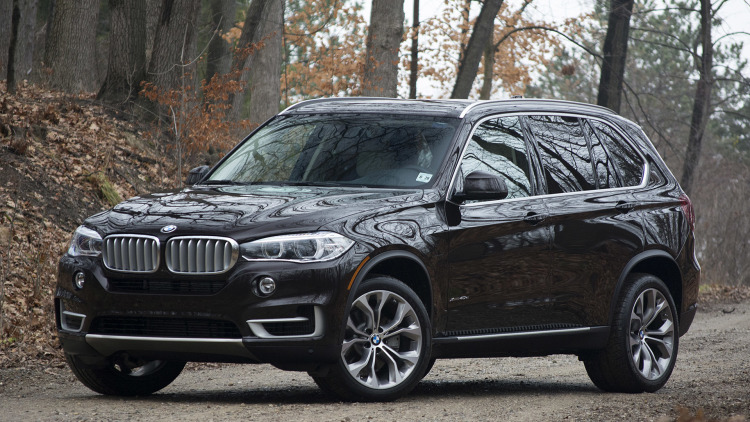 One more widely discussed story linked with David Oyedepo and cars took place a couple of years ago. During that time, the Pastor bought some cars for the church at incredibly low prices – for example, the church purchased an unspecified SUV for ₦400,000, when in reality it should have cost ₦4,000,000. Later the church sold some of the cars to certain members of the church for unbelievably low prices again, stirring a lot of controversy in the community. 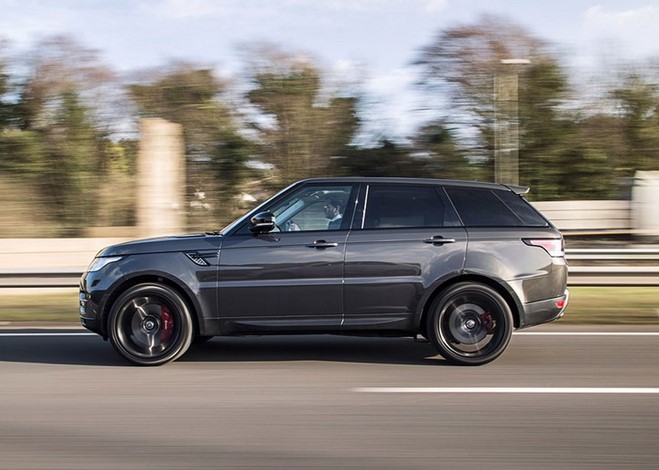 3. Pastor Adeboye And His Cars

David Oyedepo is not the only one Nigerian religious persona with an enviable collection of cars – Pastor Enoch Adeboye is not too far behind. In addition to a private jet, a mansion, and other luxury items, Pastor Adeboye is also a big fan of cars. 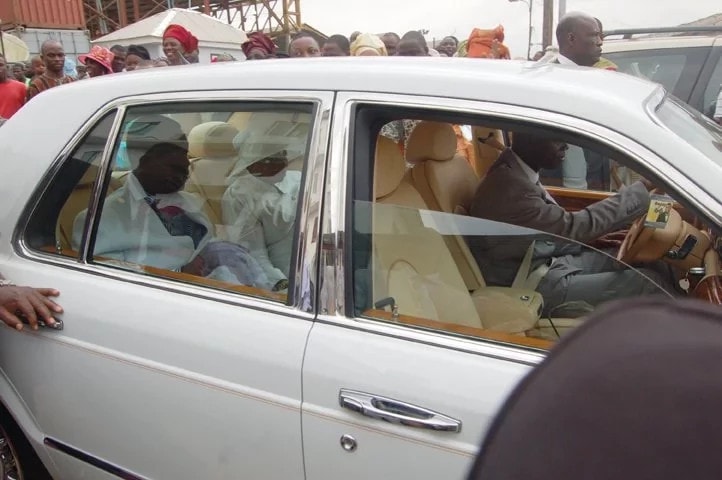 Perhaps, his most beloved car is the Rolls Royce Phantom, which is the favorite model of the Nigerian rich and famous. Adeboye owns a white Phantom and often takes it for a ride. Another one of his beloved cars is the Mercedes Benz Gelandewagen, which is also hardly a surprising choice, given how many Nigerian celebrities chose this highly protected and visually stunning car as their primary ride. 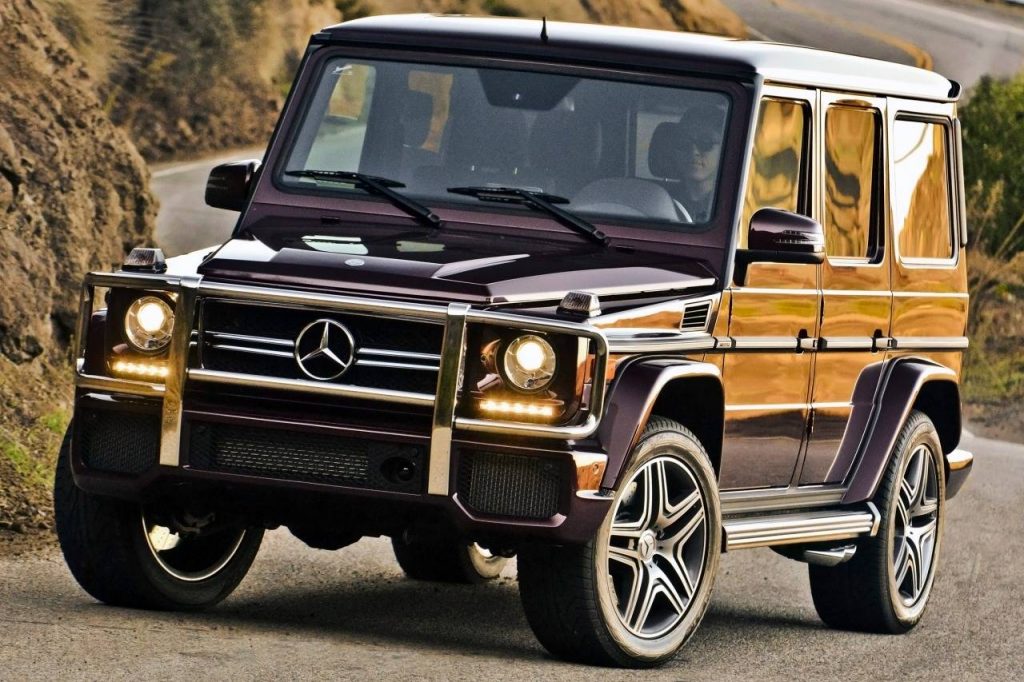