Check Out How Driving Everyday In Lagos Is Killing You And Ways To Be More Careful.

I have been thinking of the health implications of daily driving in Lagos, and how this city is killing its own in installments. Maybe you've not heard of the saying that ‘sitting is the new smoking’ meaning that your health can get messed up as smoking does just by sitting. But the worst form of sitting is commuting.

And there are very few places on earth that competes with Lagos in notoriety when it comes to crazy traffic. Every morning as I drive out, I see people dozing behind the steering wheels because most of them got home few hours before. I watch women apply make-up, shouting at kids at the back seat, while still navigating traffic. Many have their breakfast and dinner while driving.

This is not life.

And to add salt to injury, majority of drivers I see on the road drive with poorly adjusted seats which is doubly injurious to health. 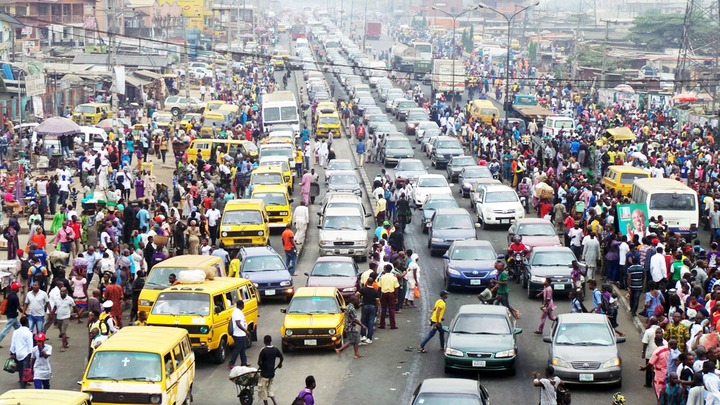 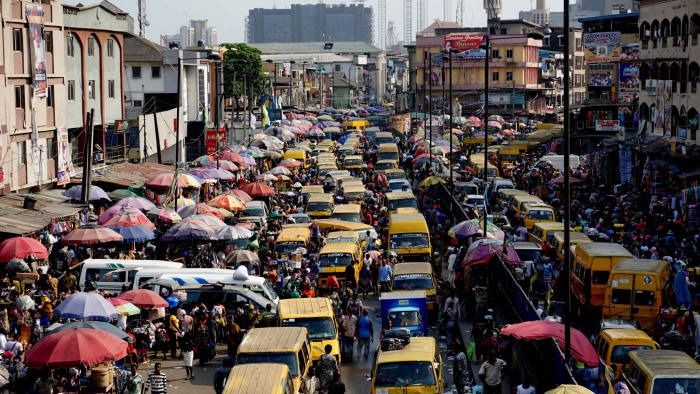 Research has shown that a long daily commute — and especially a car commute — can take a toll on people's lives in many ways, starting from their personal relationships, bank accounts, mental and emotional well-being, and physical health. Some of them suffering from infertility is as a result of over-heated scrotum that's under severe pressure from sitting for hours daily.

Even many young men suffering from erectile dysfunction would be shocked to discover that commuting is responsible for their temporary health challenge.

Other negative effects of a long commute include spikes in blood glucose, high cholesterol, and an increased tendency towards depression, anxiety, insomnia, and social isolation.

I read a study carried out in Texas few years ago which found that more than 4,000 Texans discovered that the longer the commute, the higher the blood pressure. (Blood pressure is a significant risk factor for heart disease and stroke.)

Poor posture is another major concern for commuters, whether they’re in the driver’s seat or the passengers’ seat. Commuters are more likely to report neck and back pain.

Early this year, I wrote about those who hug their steering wheel as if guarding it from thieves. There are also those whose driver's seats are so reclined as if it is a sleeping seat. All have adverse health implications.

A major problem with car seat design is that the curve of the lower back is lost in the car, which can place additional strain on the spine. Consider, too, that car rides aren’t always smooth. Jolts and bumps are sources of additional spinal strain.

Modern cars are compact, and often lack head space and leg room. Lower, tipped-back seats leave the legs straighter, pulling on the hamstrings and causing the pelvis to roll backwards. The neck, too, suffers when seats are reclined. Drivers may be forced to flex their neck to simply see straight ahead.

Poor posture can lead to discomfort after a lengthy car ride, but in the long-term, its effects on the body are disastrous.After years, pressure can cause the spine to curve, leading to chronic pain and making shock absorption and balance more difficult. As a result, you may be more prone to injuries.

Your digestion may suffer, leading to metabolic disorders. If circulation is poor — a common consequence of bad posture — it can lead to varicose veins. Spending a lot of time sitting with poor posture can also increase your risk of cardiovascular diseases aside chronic back pain.

Some high end luxury cars now come with automatic seat settings which use the drivers height to adjust to the best possible position. But we don't all drive a Mercedes Benz AMG GLE or a Range Rover Velar.

For now all we can do is change our sitting position while driving with the following tips;

A) Don’t sit too far from the pedals. This can put additional strain on your neck and upper back.

B) If the seat has no lumbar support, use a rolled-up towel or lumbar cushion to support your lower back. 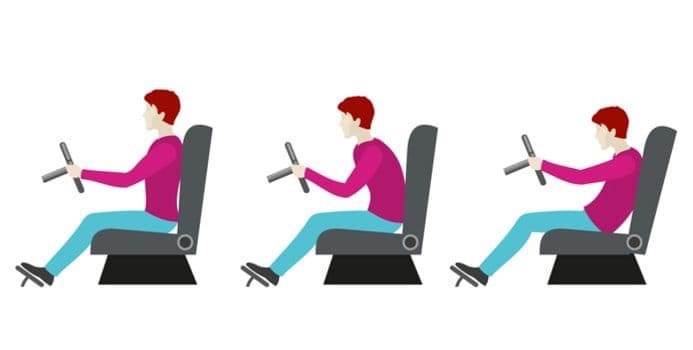 C) Adjust the seat so that you sit level and as much of your thighs are supported as possible. Your knees should be even with or higher than your hips.

D) Your arms should be bent to reach the steering wheel. Change your hand position frequently to increase circulation.

Movie remakes that didn't measure up to the original