10 Facts you might not know about Lagos: ranging from the famous Berger and Oshodi motor parks.

By OlowookereAO (self meida writer) | 27 days 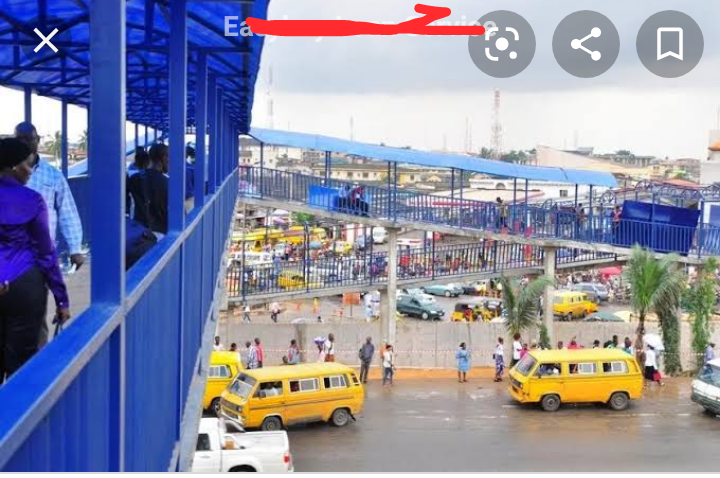 Are you a Lagosian? Have you at anytime heard that the famous Berger is divided into two sections?

Of not then, come around and be refreshed information wise. Berger is a very popular area in Lagos state. Apart from the fact that it was named after the renowned construction company(which is actually the name of the founder of the prestigious organization), it shares a very strange boundary between the adjoining state, Ogun state. 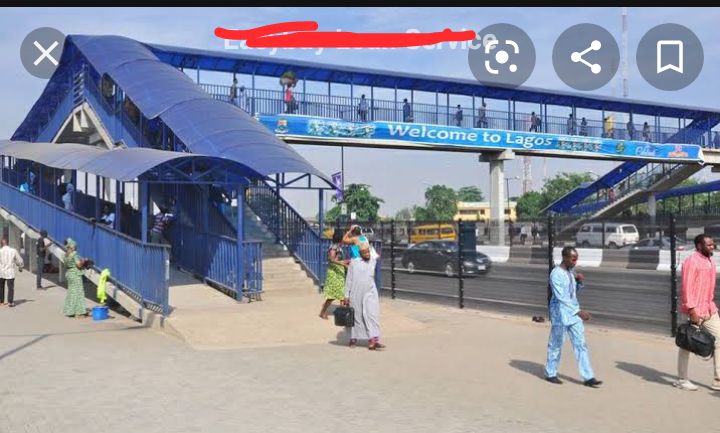 Contrary to so many peoples knowledge, that all the Berger areas belongs to Lagos State, it is not so. 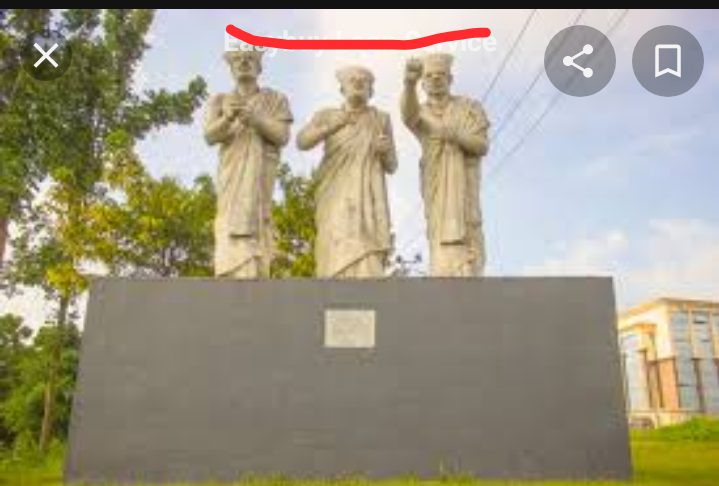 (Backing the Japaul house in Alausa Ikeja, the current location)

Do you know that the white statues of three traditionally dressed sculptured men, on top of the hill, around Otedola bridge going towards Secretariat bus stop is that of The White Cap Chiefs of the Lagos State Oba in-council.

Historically, Lagos state, precisely the source in Idumota has origins and traits of the Benin kingdom. The white sculpture isn’t just there, it represents a particular sign with which the Oba of Lagos is being greeted panegyrically. You could see their hands goes up. 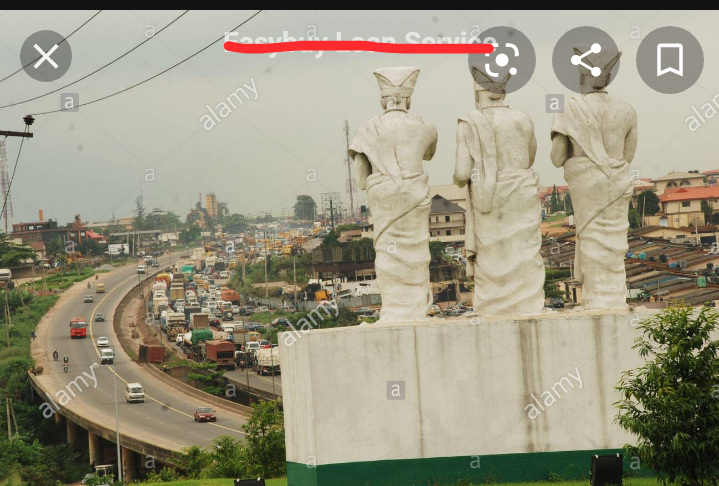 Do you know, that the statues used to be in the middle of the Otedola Road back facing Lagos and front facing berger? 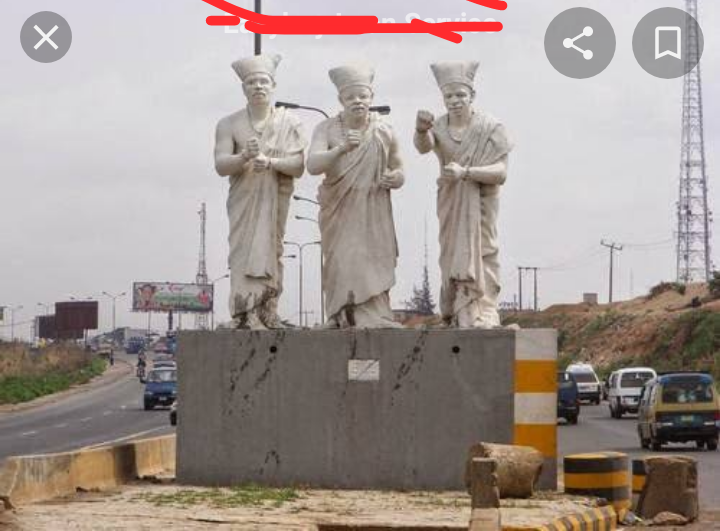 (the statues at the former location) 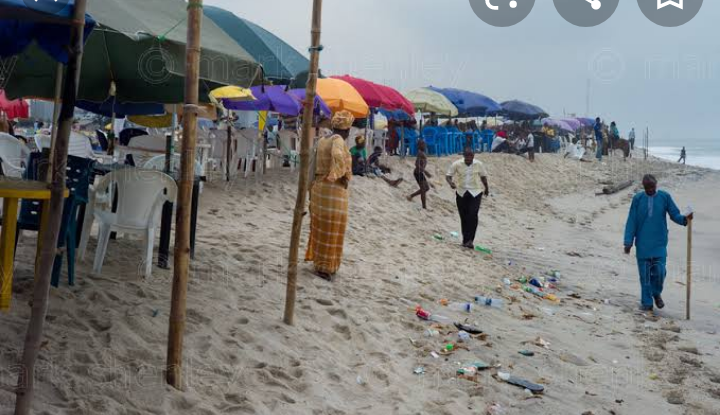 Do you know that, the renown Lagos Bar beach used to be the most prestigious centre of amusement and pleasure for everyone?

It used to be crowded and pilled up with people and tourists who are from all over the country(arguably). The sea was a resource center and spectacle for everyone. But recently, since the Beach surge had destroyed so many things up to running over offices and houses around the Tiamiyu Savage area of the sea location, the major areas where people do stay had been barricaded with heavy rock pilings to steer off the sea surge. 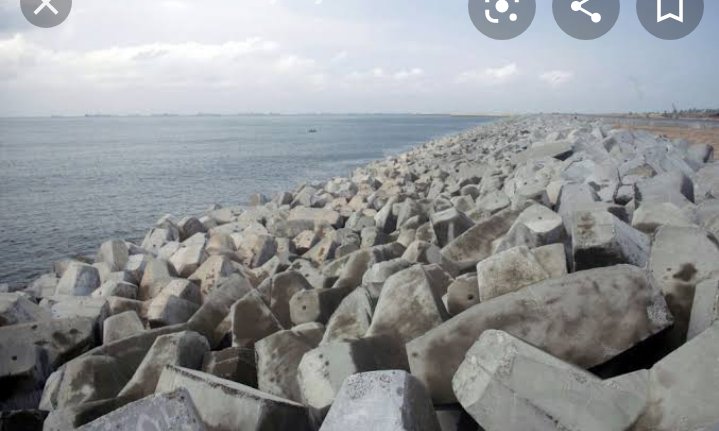 Other beaches with lesser surge intensity has taken over the popularity. Beaches like eleko, oniru, palm view etc. has now been the favorite of fun seekers. 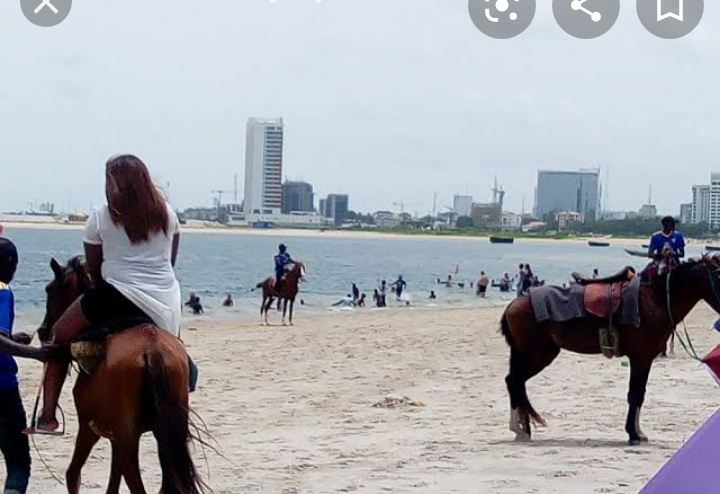 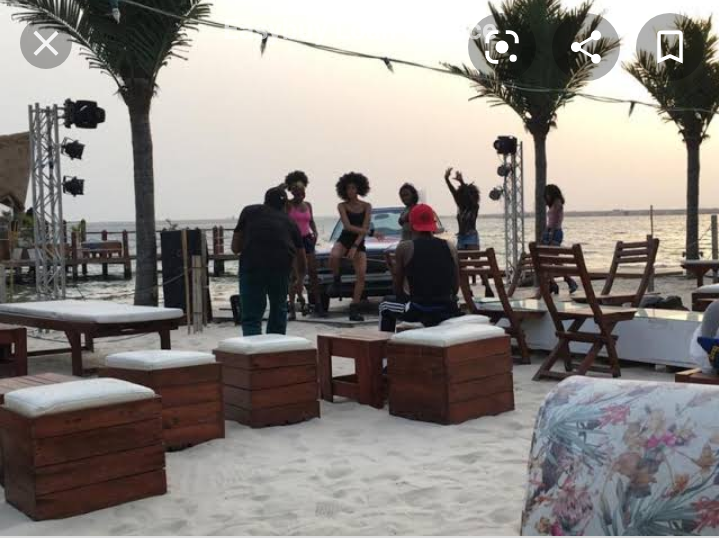 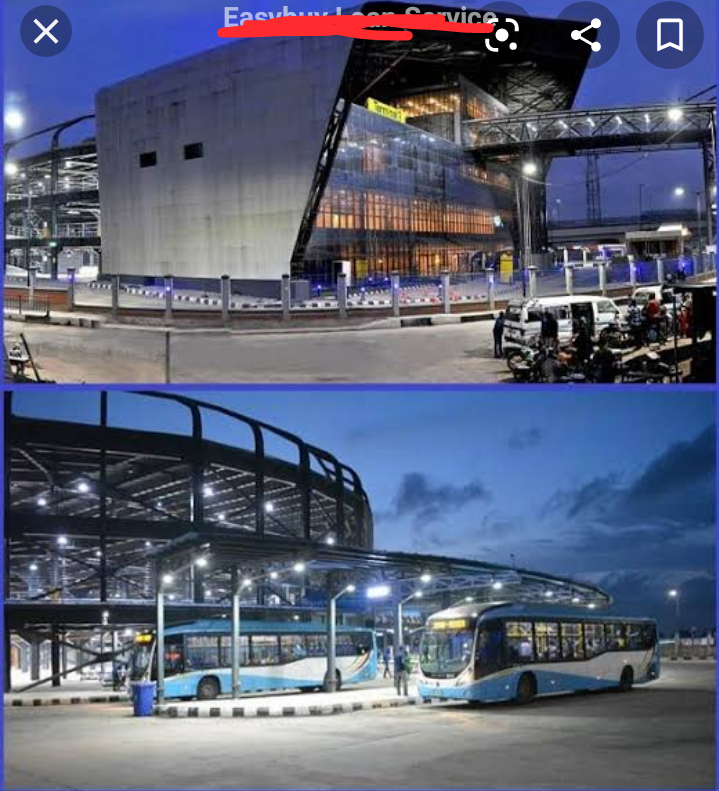 Are you a Lagosian? If not, were you in Lagos before the massive demolition of the prestigious Oshodi Market and parks?

If not, then, you did not know the genesis of the current beauty of Oshodi markets and motor parks.

It used to be an eye sore and devilish area to ply carelessly. 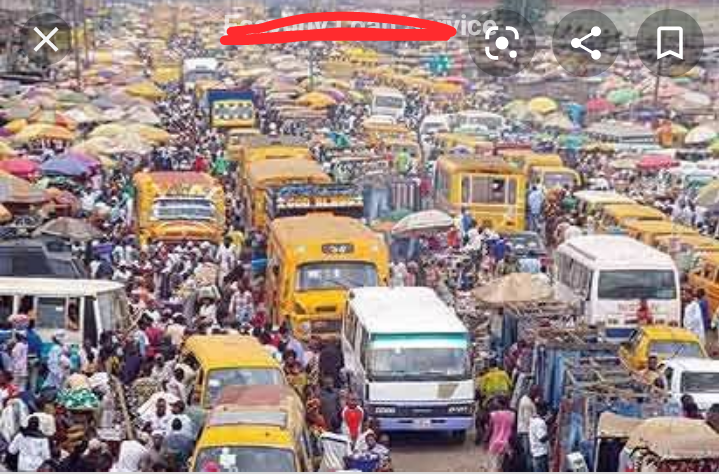 Oshodi used to be jam-packed with people and vehicles. It was an abode for all manners of devilish acts and scoundrels.

The current look was a result of years long tears and wailings of inhumane treatments and gruesome realities of decadence and neglect.

All thanks to the government of Mr Babatunde Fashola and Mr Akinwunmi Ambode. 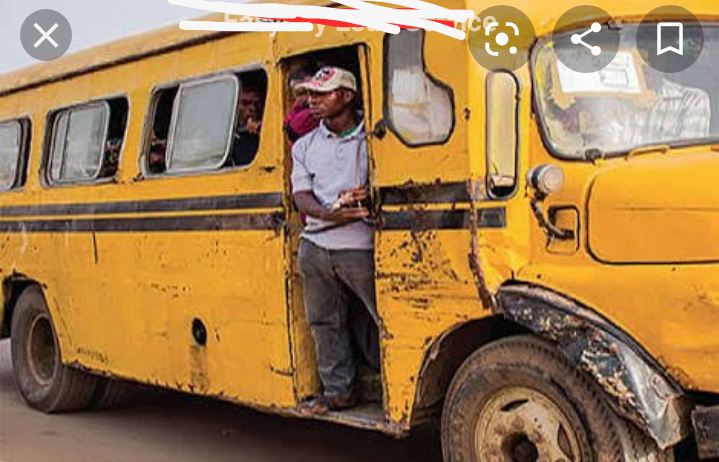 Are you a Lagosian? If not, were you in Lagos when the Molue means of transportation was the main target of commuters who cannot really afford the comfort of taxi and private vehicles?

Yes, the Molue was very common in all Lagos state motor parks. Ranging from the tight Eko Idumota, to Once narrowed Yaba and Oyingbo Motor Parks, the Molue had been so popular and money saving. 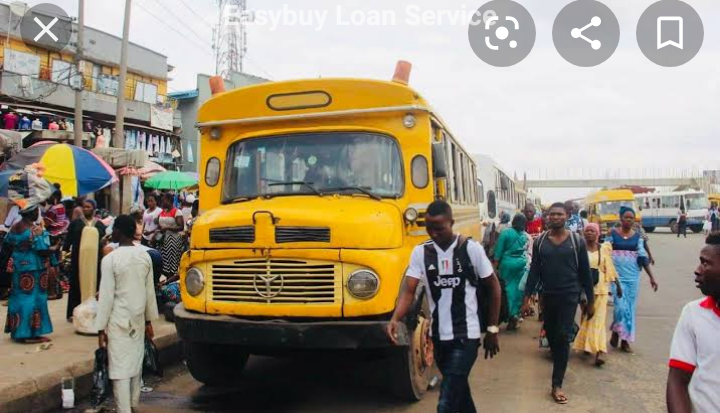 It was so common and popular along Oshodi,Agege, Meiran Ijaiye, Abule Egba, Alagbado. In fact, this very exotic and kinky Ikeja was even their plying routes then. The Molue was once allowed to ply through the routes like Oba Akran, Guinness and even up to Alausa secretariat while trying to dodge hold-ups along Dopemu, Ile-Zik, Ikeja along roads, towards Oshodi, if coming from Ijaiye-Ahmmadiyya sides.

6. The Beginning of Okada in Lagos: 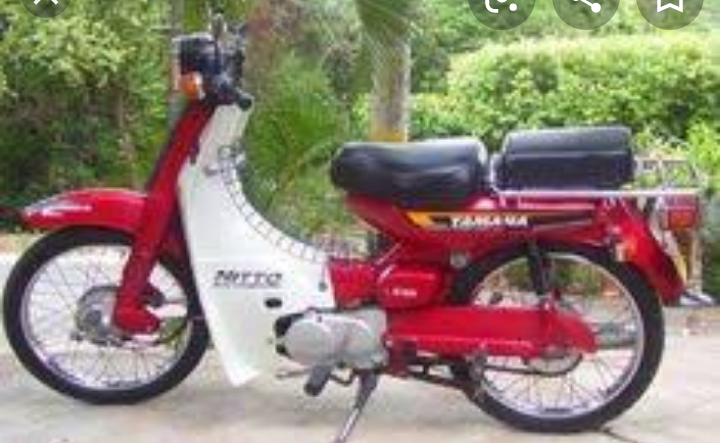 (The former motorcycle used in Lagos)

Actually, there have been Motorcycle, known as Okada, in Lagos. In fact, right from time. But to really say it was commercialized to commuters, it was never louded nor popularized not till the later periods of the 90s. Around 1996/7 these very common Okada, the Bajaj, Boxer, Nafang, etc. were nowhere in Lagos. The okadas that were being used in Lagos used to be this slim feminine motorcycles, with stylish braces, as I’ll term Okada sports (as we have in corrola sports, with padded bodies). 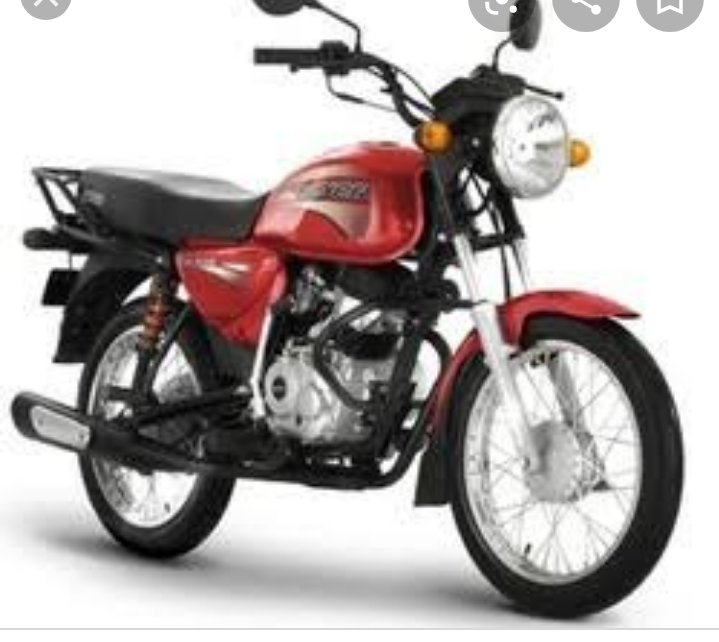 There were holdups anyway, but, people were not really in a hurry as to say you’ll rush to catch an Okada to the office or business place. The economy rush of the millennium brought the fac d paced Okada into Lagos. As such the genesis of the cliché, “okada spoil Lagos” 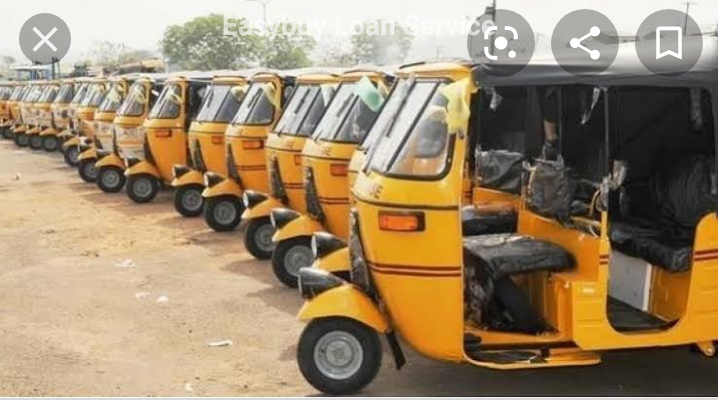 Do you know that, the three-wheeler vehicle, otherwise known as Marwa, and later known as Keke Napep, (after the federal government adopted the initiative) was first used in Lagos state for commercial services?

It was introduced by the administration of former military administrator of Lagos state, Buba Marwa(hence the name, Marwa) a native of Idi-Araba(but an Hausa by tribe). 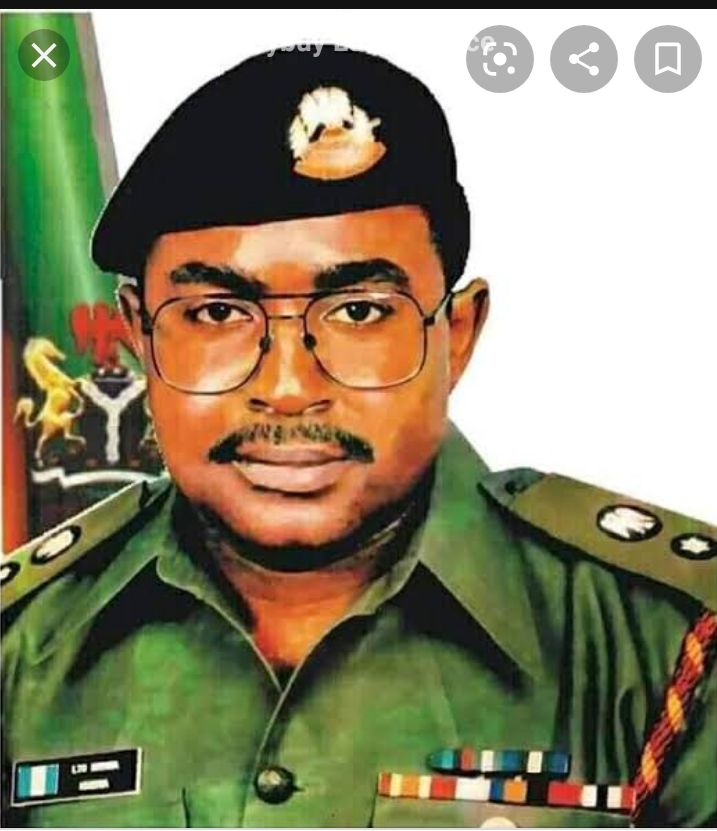 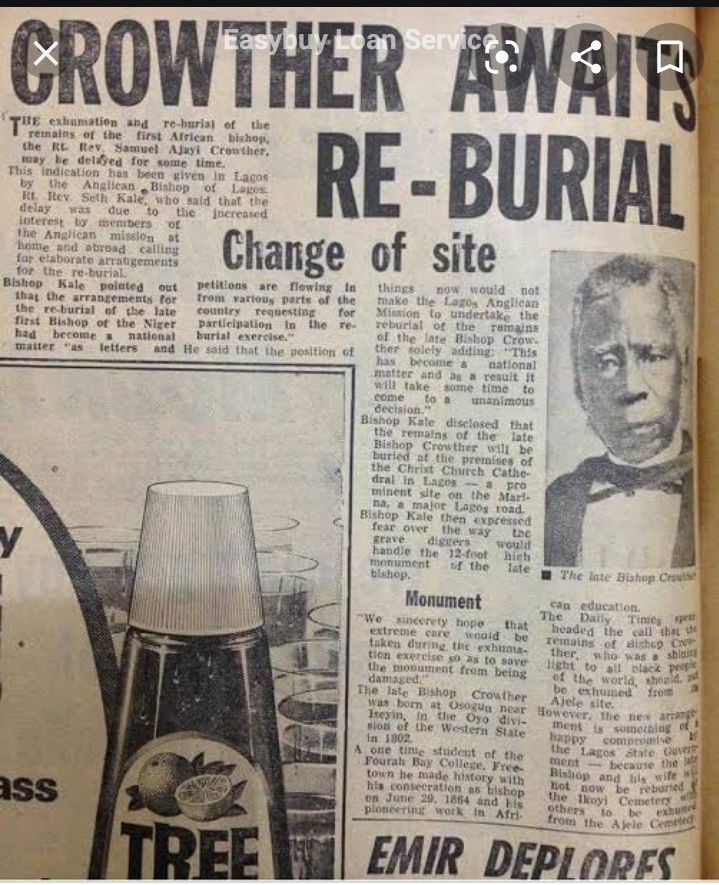 (A newspaper showing the reburial plans for Samuel Ajayi Crowther: in the 70s, Mobolaji Johnson, the then military administrator of Lagos State, exhumed all the remains of the individuals buried at the Ajele Cemetery site including Crowther's)

Do you know that, at a time, around Lagos island was a cemetery named Ajele.(meaning Administrators) designed as the last resting abode for the past rulers and significant figures of colonial Lagos. The remains of Samuel Ajayi Crowther, Herbert Macaulay, Babbington Macaulay, and hosts of unknown others, were buried there. 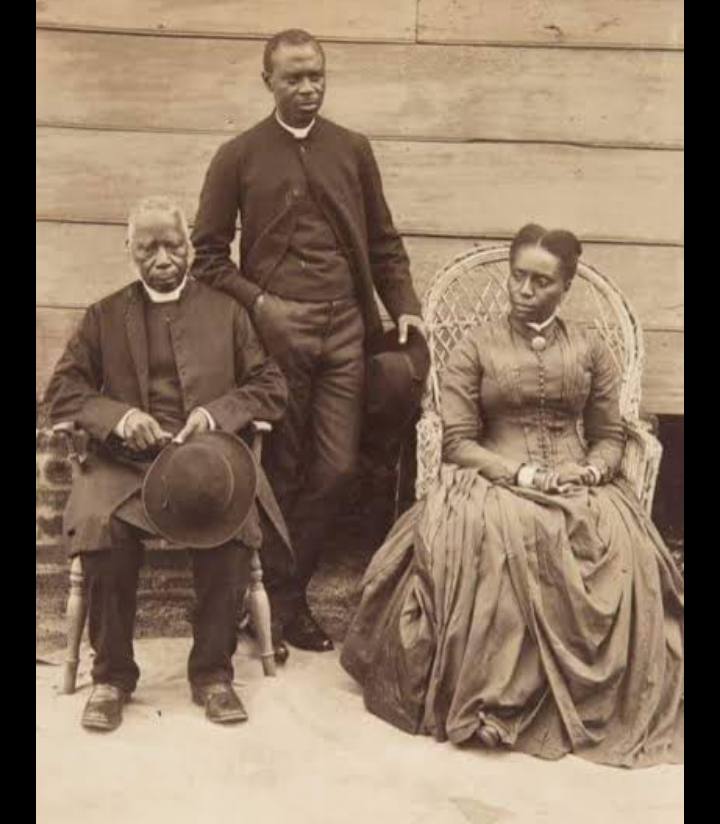 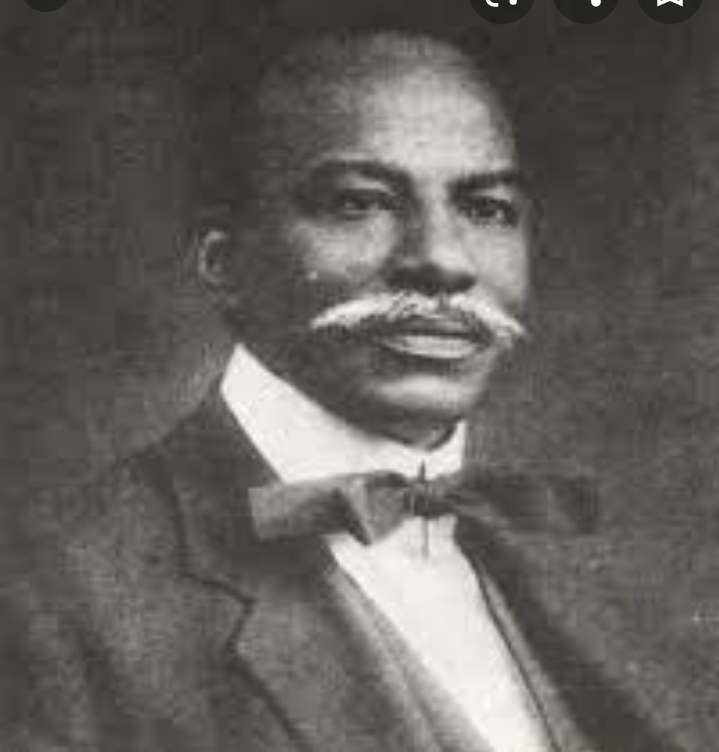 The Military administration of Mobolaji Johnson had all the remains exhumed and transferred to other locations, to give way for some governmental developments amidst serious protest and agitations from people. The nobel laureate, Prof Wole Soyinka also made move to influence the decision of the government, but all to no avail. 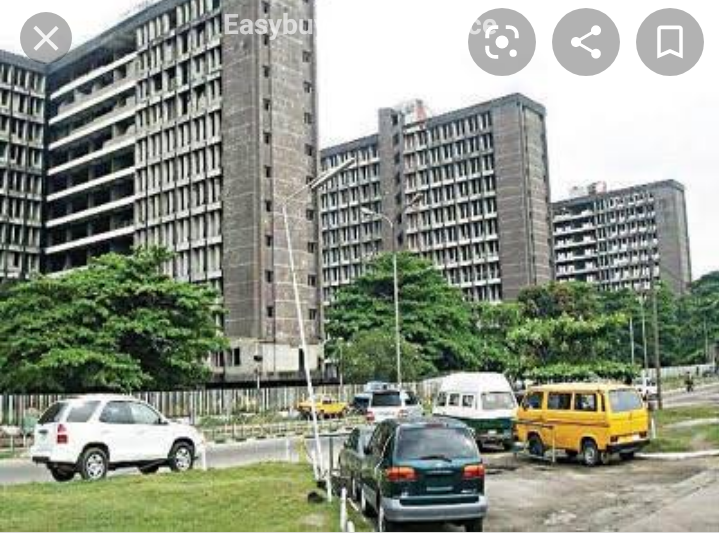 Do you know that, at a time, when Lagos state was still the capital of Nigeria (before it’s official relocation to it’s present location in Abuja in 1991). The old federal secretariat Ikoyi, on the island, was the seat of the then military Government. It is now abandoned and desecrated. But the structures are still very elegant. Information has it sometimes ago that it was released to the Lagos state government for occupation. Since then, no more information has been heard as the structure still remain in its old spectacle. 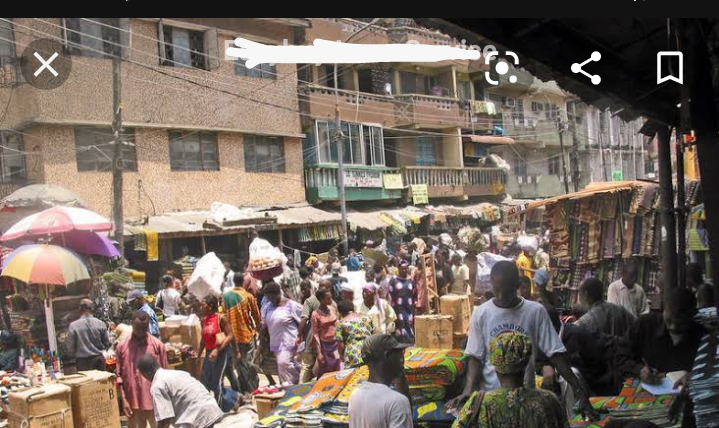 Do you know that the present Bariga Market could be relocated at anytime from now?

Information has it that the original map of Lagos does not have that area as market but Motor park. Hence, if you visit Bariga areas now, along the road, straight from Just rite shopping mall, down to St Finbarrs road, to Akoka and Pako bus stops, the shops are being demolished, for road constructions.

Is the government reinstating the original map of Lagos?

Which of these facts do you know about Lagos State?