Check Out 15 Expensive Items on The Planet

By gossipgirl (self media writer) | 8 months ago 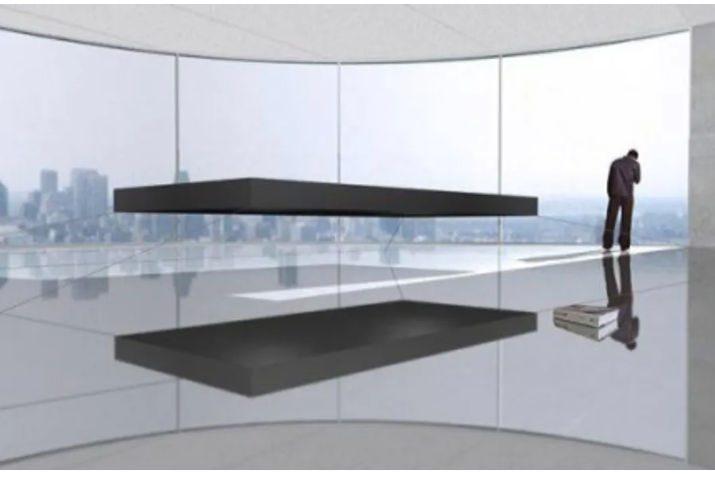 This magnetic bed floats 1.2 feet off the ground and is worth $1.53 million. The suspended bed can hold up to 1,984 pounds while it is in the air. The bed can be tethered to cables, as well, to keep things on the safer side. 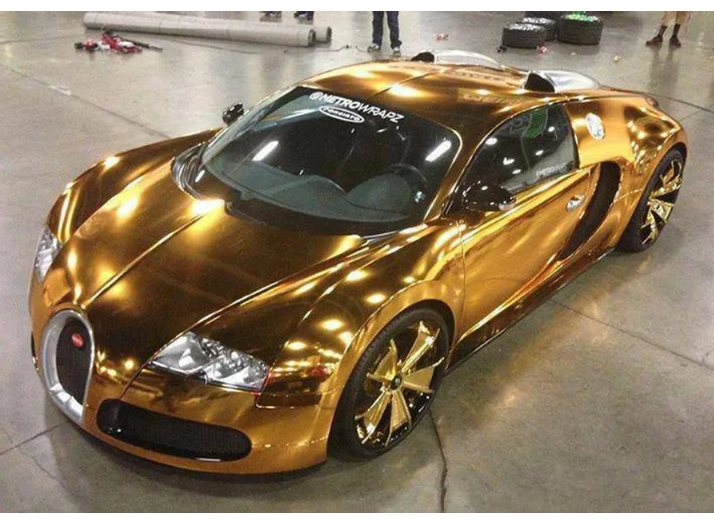 Flo Rida purchased this Bugatti Veyron for $1.7 million and then covered it in gold. The rapper also had 24k gold-plated rims put on the wheels of the high-speed car. The extra embellishments raised the price tag of the car to $2.7 million. 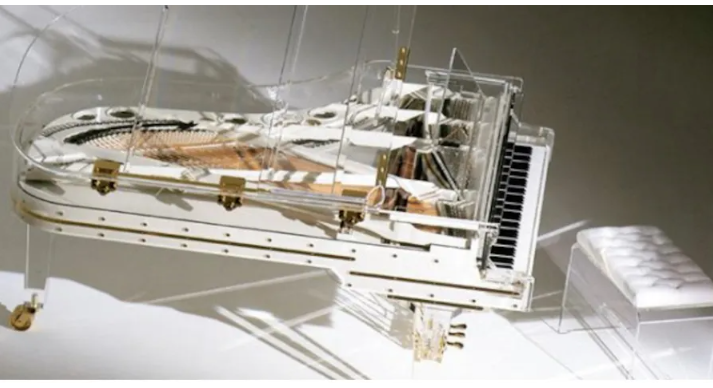 This one-of-a-kind crystal piano was built for large-scale concerts, and was used during the 2008 Olympic Games in Beijing. After the Olympics, the Heintzman Piano was auctioned off to a private bidder for $3.2 million. 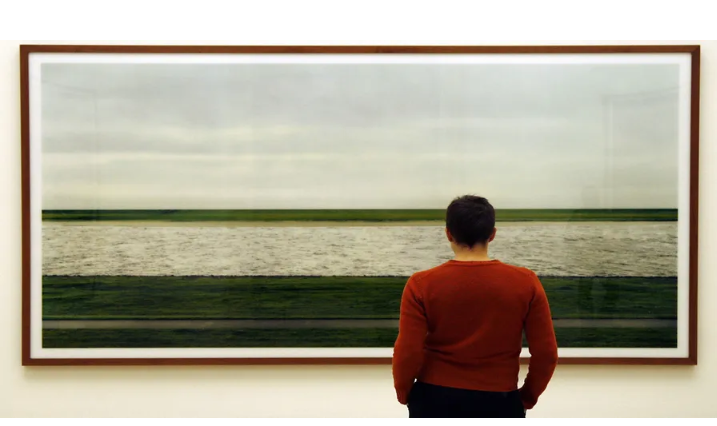 German visual artist Andreas Gursky captured the Rhine River in 1999. The photograph was made into a print in 2011 and sold for $4.3 million during an action at Christie’s in New York. The photograph has been described as “vibrant, beautiful, and memorable.”

5. 'The Physical Impossibility of Death in the Mind of Someone Living' - $12 Million 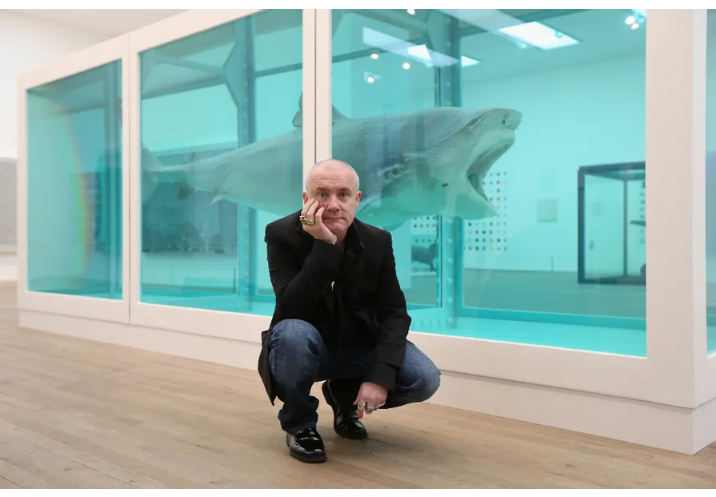 Damien Hirst created “The Physical Impossibility of Death in the Mind of Someone Living” in 1991. The unusual piece features a tiger shark preserved in formaldehyde in a vitrine. 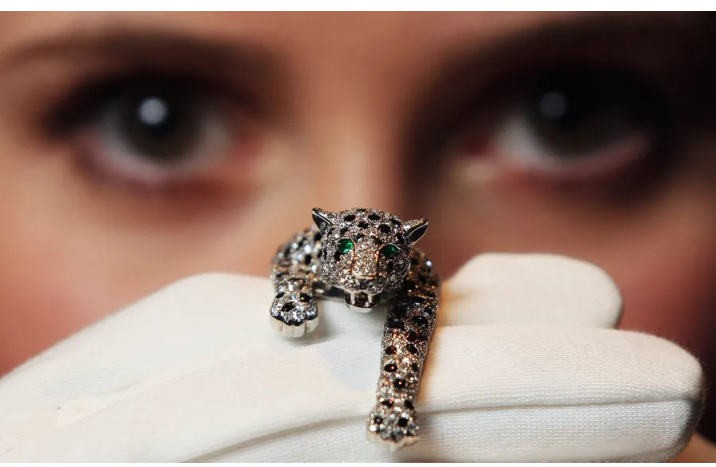 The Cartier diamond panther bracelet was custom-made for the Duchess of Windsor in 1952. The body of the panther is set with platinum, diamonds, and black onyx, while the eyes feature marquise-shaped emeralds. The bracelet was recently sold for $12.4 million, three times its original worth. 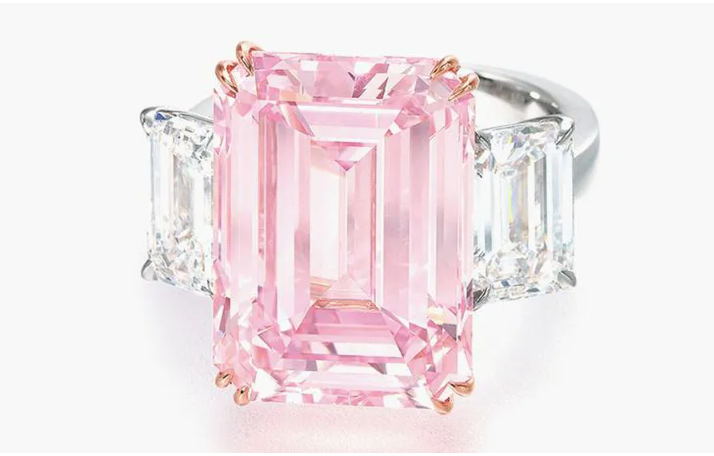 This 14.23k pink diamond sold for $23,165,968 during an auction at Christie’s in New York in 2010. According to Christie’s, in their 244 years of auction history, only 18 diamonds over 10 carats have been featured with a distinct pure pink coloring. 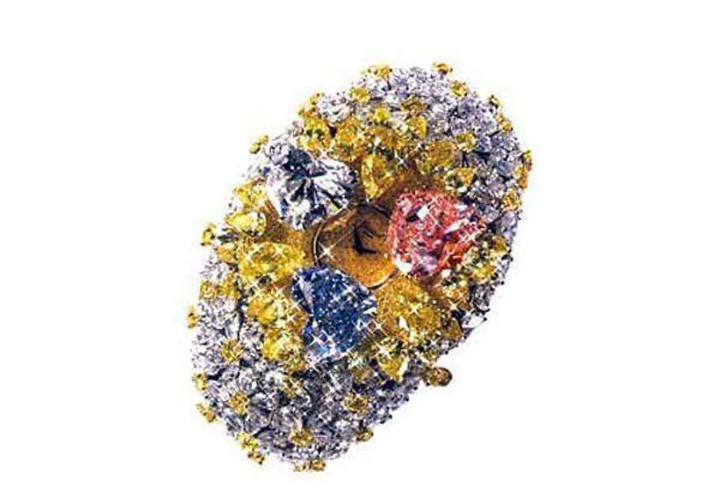 If that wasn’t enough, the watch also features white-and-yellow gold with diamonds randomly placed around the band. 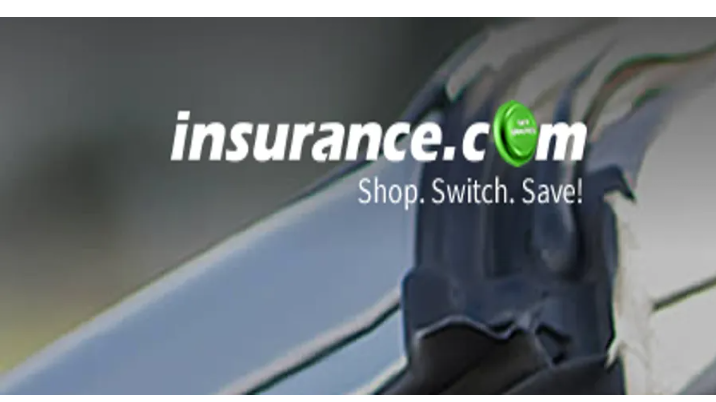 In 2010, the domain for Insurance.com sold for $35.6 million. This is the most expensive public domain purchase on record. 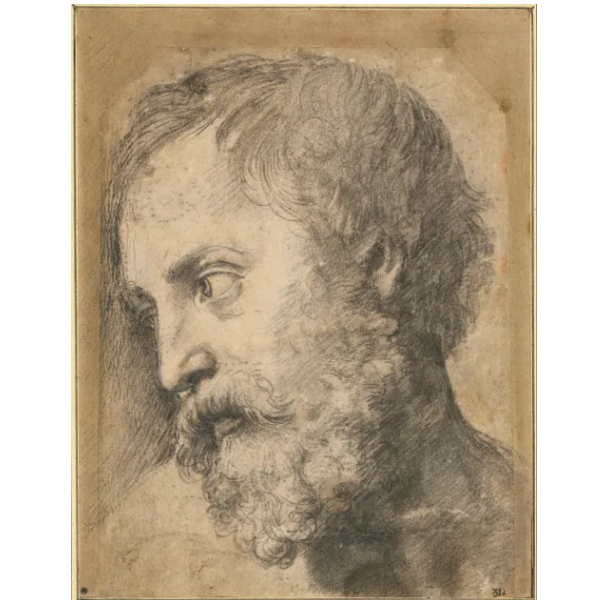 “Head of a Muse,” painted by Renaissance artist Raphael, sold for $47.9 million. The sketch was part of a study done by the artist for his painting “Transfiguration.” The sketch is roughly 15 inches by 11 inches and is drawn in black chalk. 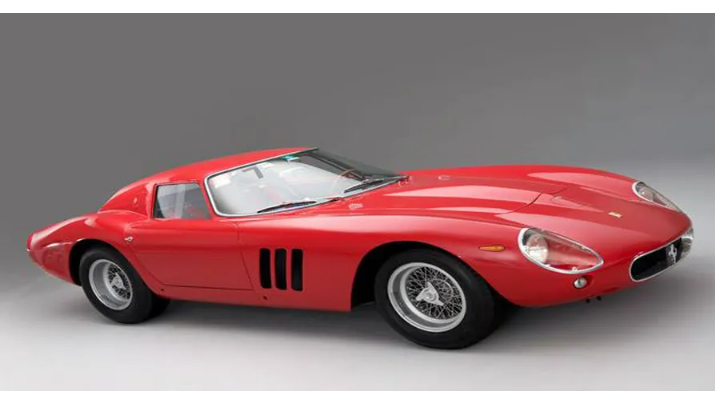 Greenwich, Conn.-based car collector Paul Pappaladro sold this 1963 Ferrari GTO to an unidentified buyer in 2013 for $52 million. The car is very rare, as only 39 Ferrari GTOs were made at the time. 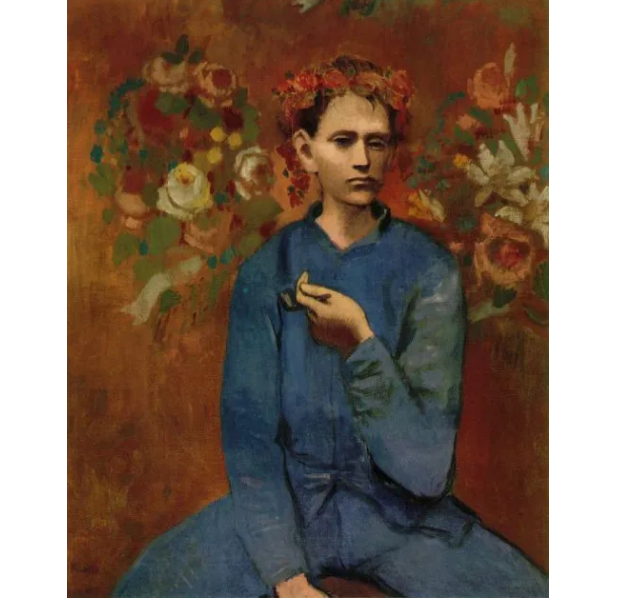 Pablo Picasso’s painting “Boy with a Pipe” sold for $104 million at a Sotheby’s auction in 2004. Picasso painted the original piece of art in Montmartre, France, when he was 24 years old. 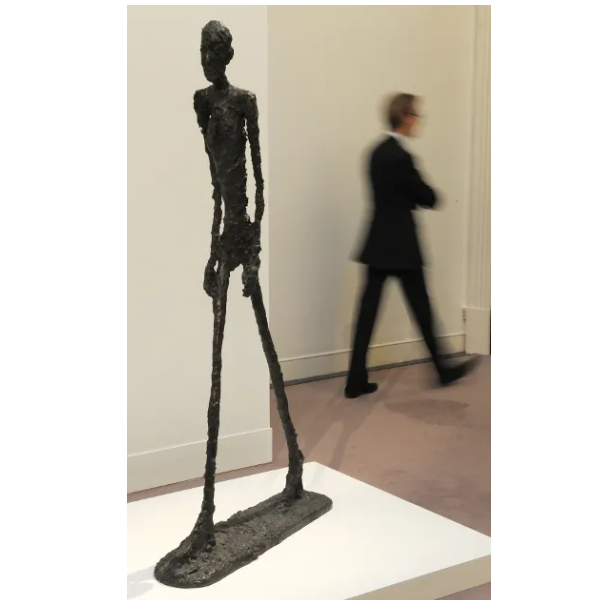 Swiss sculptor Alberto Giacometti crafted “The Walking Man” (also known as “The Striding Man I”) in 1961. The second edition of his sculpture was sold during an auction in 2010 for $104.3 million. The sculpture held the record for the most expensive sculpture in the world until 2015. Jackson Pollock’s painting “No. 5, 1948” sold for a record-breaking price of $140 million in a private sale during May of 2006. Pollock used liquid and synthetic resin paint on fiberboard to create this piece of art.

The current owner of the painting is unknown, but is rumored to be David Martinez, a managing partner of Fintech Advisory Ltd. “The Card Players” is part of a series of five oil paintings by French artist Paul Cézanne. The Royal Family of Qatar bought this painting for $250 million. The other paintings in the series are located in the Metropolitan Museum of Art, the Musée d’Orsay, the Courtauld, and the Barnes Foundation.