Pictures:Top cars that ruled the 80's and 90's in Nigeria.

By Talkativehub (self media writer) | 2 years ago 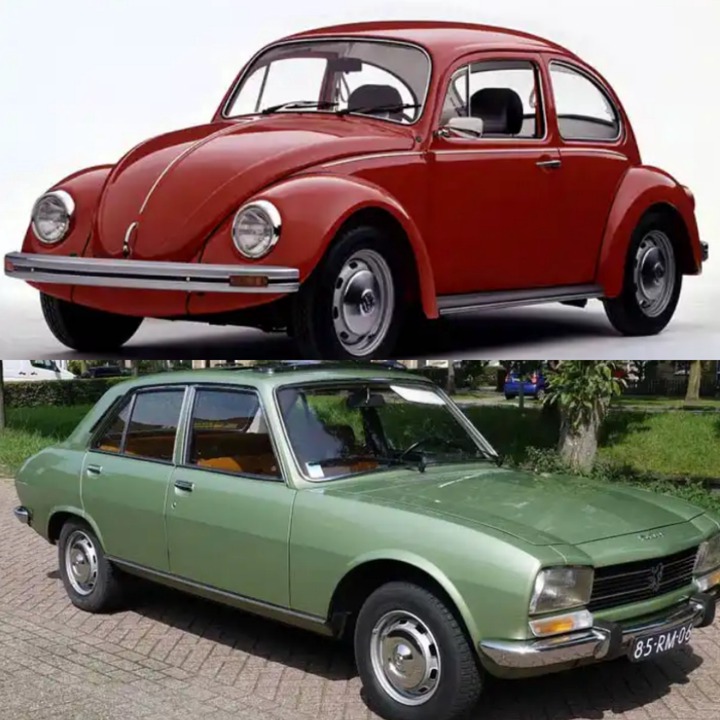 Eversince the creation of earth man have been sorting for luxury and comfort, accessing things with ease these includes moving from one place to another with less stress and in grand style, productions of food and even doing business with prestige.

One of the best attributes of a rich man is the type of cars he possessed or cruise in, it will be surprising how time flies and how development had changed the cars in circulation.

Here are the list of cars that ruled the road in the 80s and 90s in Nigeria; 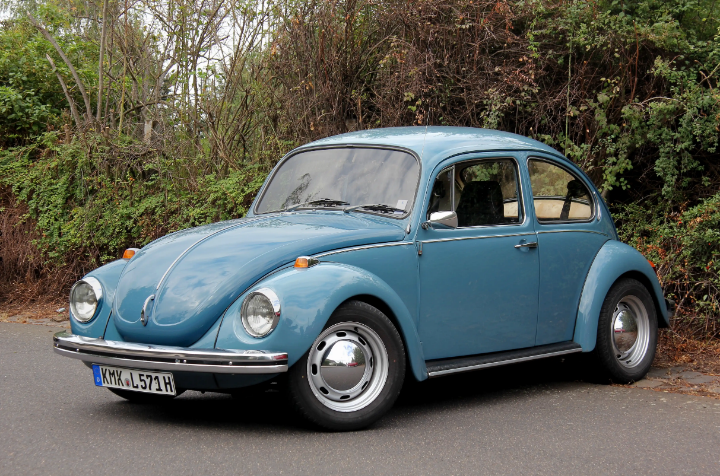 Produced and marketed by the popular German automobile company Volkswagen in 1938 to 2003. 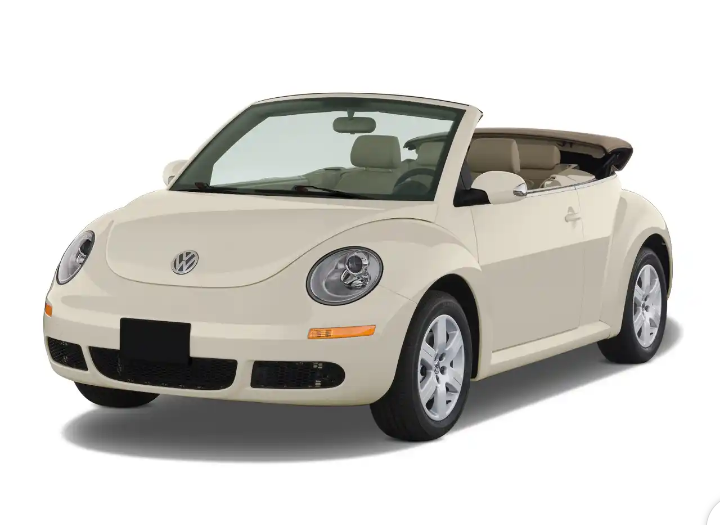 As the name implies beetle which means Bug, the car was supposed to be produced in mass for the Germany new road. But faced little delay due to war in Spain which forced the company to divert most resources to military vehicle production, but immediately after the war the car became one of the most used and produced in German history. 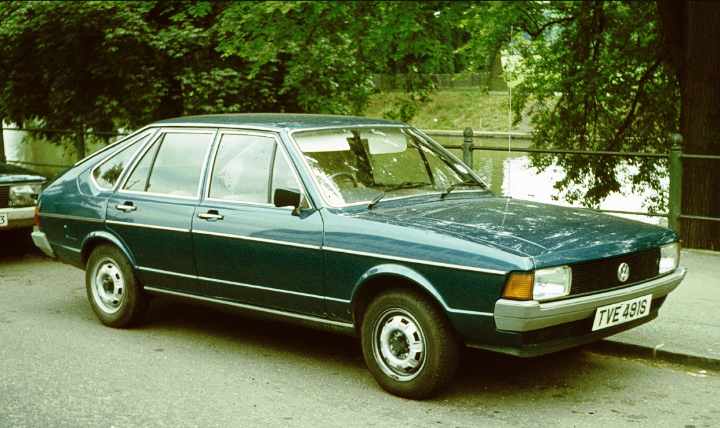 Passat is a product of the German Volkswagen automobile company produced from 1973 till date. 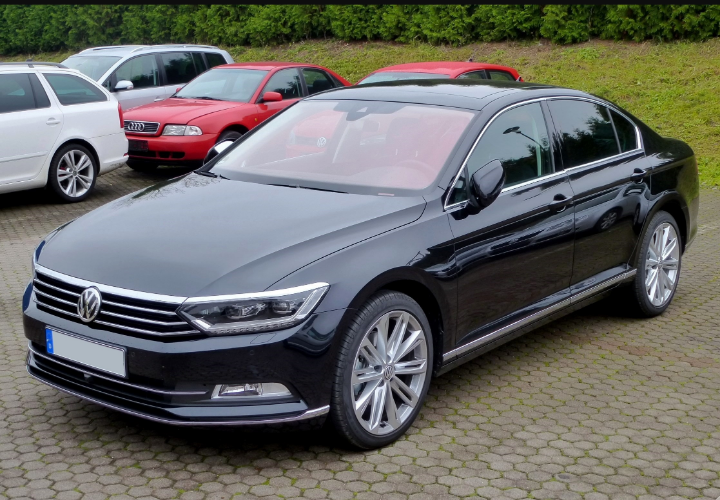 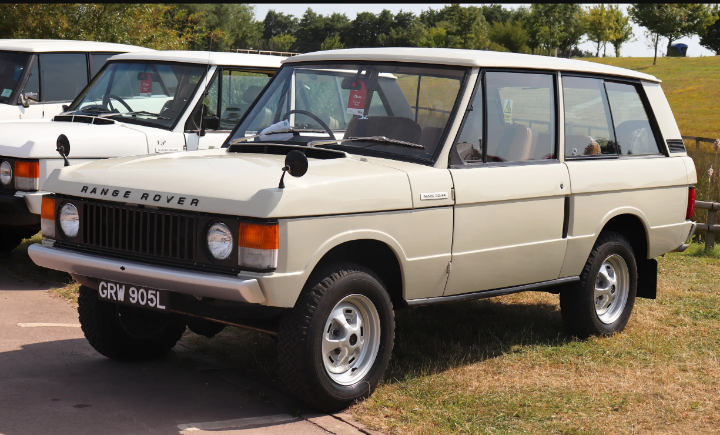 Produced by British Leyland and Rovers Group within 1970 to 1996. 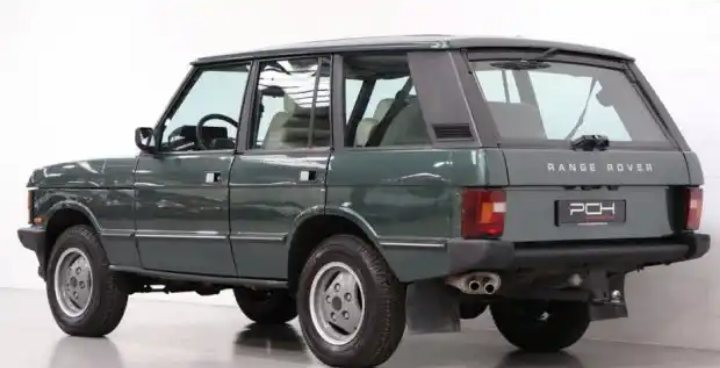 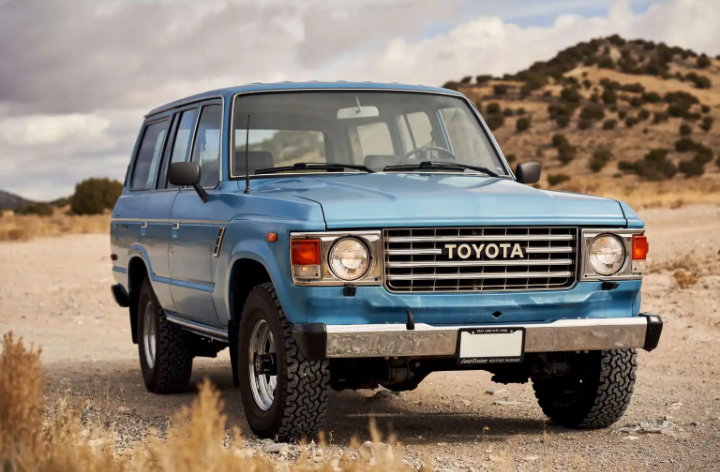 The Jeep was produced by Japanese automobile company Toyota from 1951 till date. 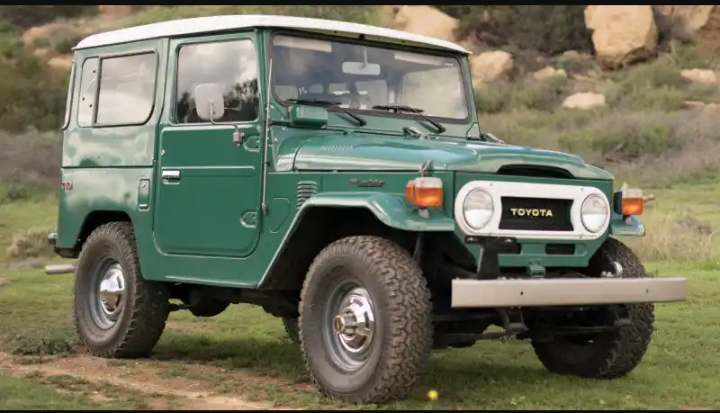 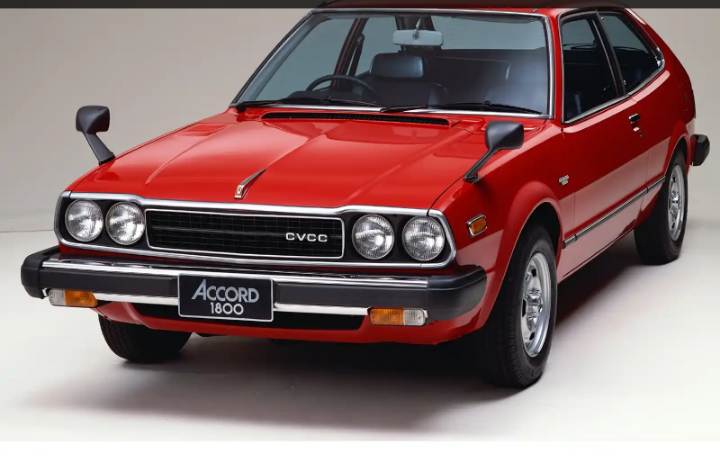 Manufactured by Japanese automobile Honda. They are pride of the road at the 80's and late 90's, only few prestigious personality can afford it. 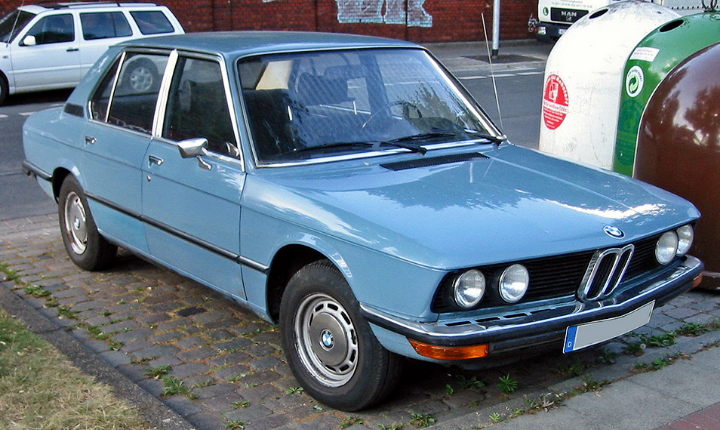 Was produced by BMW itself from 1972 till date, they still tend to maintain their executive production. It will be admitted that their car is not a car for ordinary men . 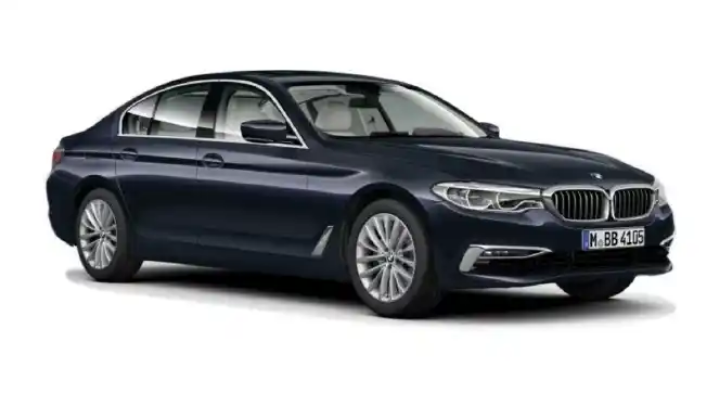 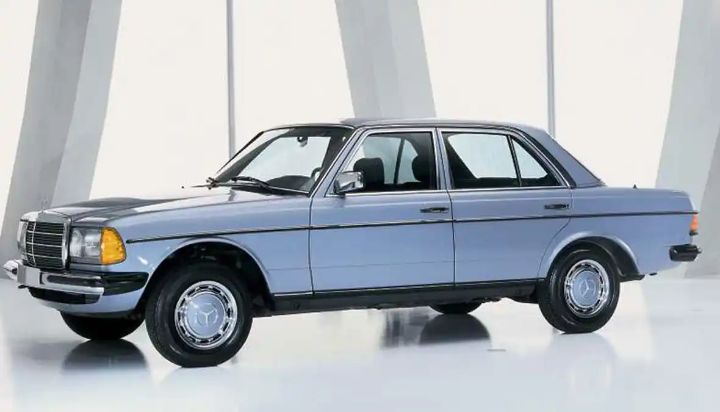 Produced by the popular automobile company Mercedes, they are considered by many as the king of the road. Their shaft is one of the best in automobile engineering. Aside from ruling the 80's and 90's they are still one of the most used vehicle around the world. There is little or no difference between Benz 200 and 230. 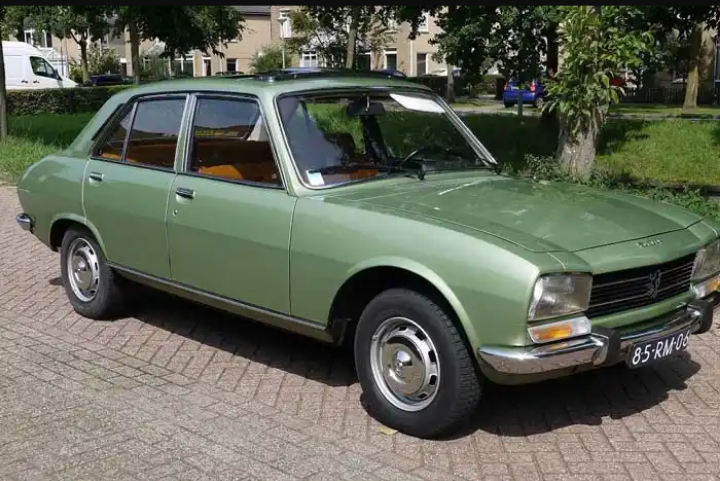 These car was then assembled in Nigeria, and was highly used by Nigerian's one of the best attributes it has is the speed and its strongness on the road. The major difference between the 504 and 505 is that the 505 is a bit stretched than the 504. 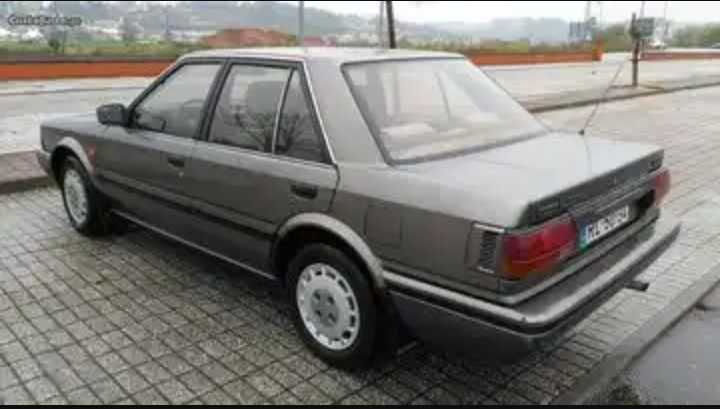 this is one of the Nissan most recognized product, it productions start in the 1957 to 2001. It was fuel friendly and strong.

Most cars produced now can barely withstand the strongness of these car aside from the improved speed in them.