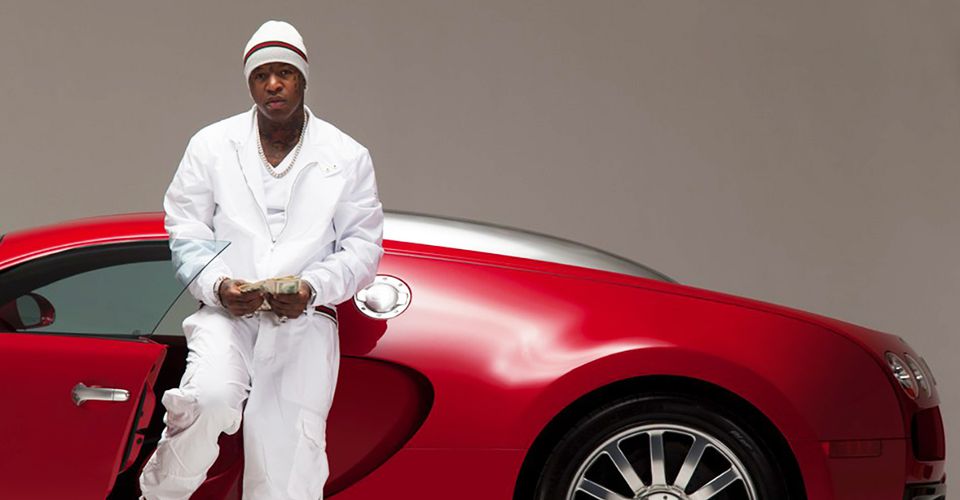 Bryan Williams, also known to the world as Birdman, is a rapper and hip-hop producer, and one of the co-founders of Cash Money Records.

The company was set up as an avenue to help disadvantaged youths to rise out of the projects.

He is a Grammy nominee and has done collaborations with the likes of Lil Wayne, T-Pain and DJ Khaled. It is estimated that his net worth was in the vicinity of $180 million.

While charity is part of his gig, the rapper has carved a name for himself and is doing well financially.

It is of no surprise that he would seek to reward his hard work.

What better way to reward ones hard work that to start a car collection, or buy a few decent rides to populate the garages of your different homes? Birdman is no stranger to luxury and it is not surprising that he has a car collection, This article will explore his car collection, 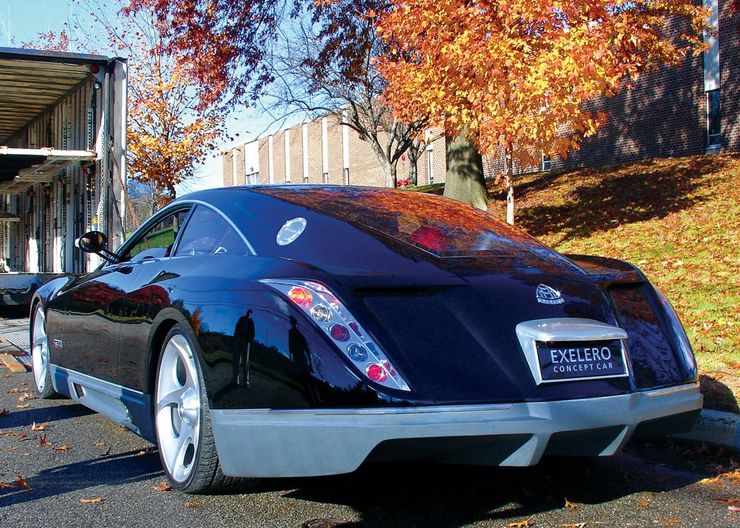 Birdman spent approximately $8 million to get his hands on this custom Maybach Excelero. There are better things he could have done with the money than purchase this hideous looking car.

In essence, the car is a high-end limousine, yet has a coupe-like finish, and it was licensed for speeds of 350 km per hour (217 miles per hour) or more.

The car is a two-seater, despite it being a luxury limousine that comes outfitted with a V12 engine. We may hate it, but it cost most than what most would ever make in a lifetime, and it's not a car that his crew will likely get to ride in. 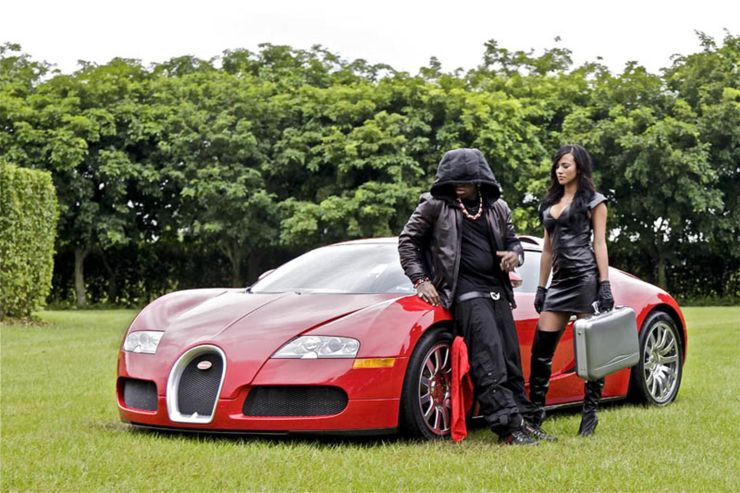 The red Bugatti Veyron, that cost $2 million dollars, joined his garage in 2010. This vehicle has a quad-turbocharged W16 engine that gives it a speed of 405 km per hour. This car is not exclusively unique to him, because other rappers such as Jay-Z, Lil Wayne and Chris Brown, all have a similar vehicle (some with like colors’ in their garage. It’s not that he copied them per say, but he claimed that everyone should own one as it was “the hottest whip in the world”. Unfortunately, everyone can’t afford one. Edmunds states, "With 1,001 horsepower pumping from its W16 engine, it's also the world's most powerful production car." 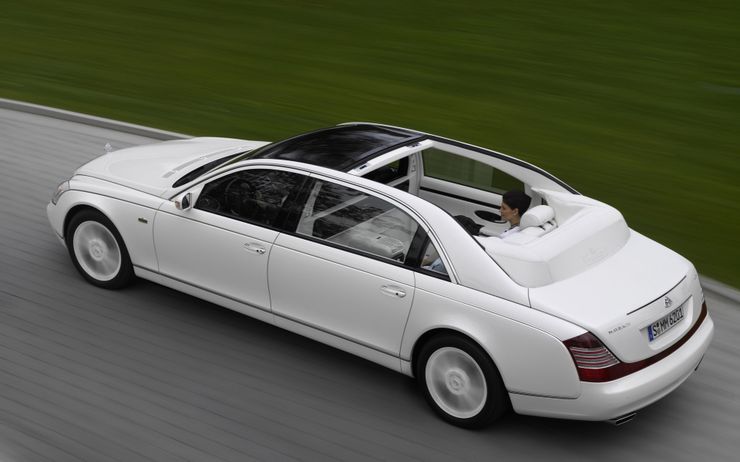 via luxury and lifestyles

In 2011, Birdman won a bet from the Super Bowl XLV, and with the prize money, he chose to get himself a Maybach 62S Landaulet. These luxury chauffeur driven vehicles were priced in the US at $1.35 million.

Eight Units of this model were made, and Birdman happens to be one of few fortunate enough to own one.

The car includes a divider window and a sliding soft roof. The car was first in the Middle East International Auto Show. It’s probably not a car that he will be willing to part with soon or at any time because it will soon be a classic. 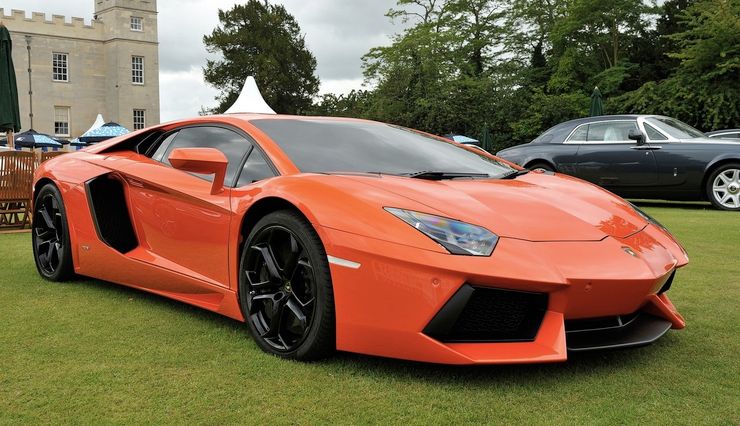 Celebrities either own Lamborghinis or Ferraris in their garage, and it is no surprise that Birdman has this car in his collection. Quite Frankly, it would be impossible to call his garage a collection if he didn’t get his hands on an Italian sports car. The base price of this coupe is estimated to start at approximately four hundred thousand US dollars. It is likely that Birdman would have had his customized, so we expect that he would have spent a lot more on his Aventador. Car And Driver states: "Brutally powerful and obscenely flamboyant, the Aventador is unburdened by reality." 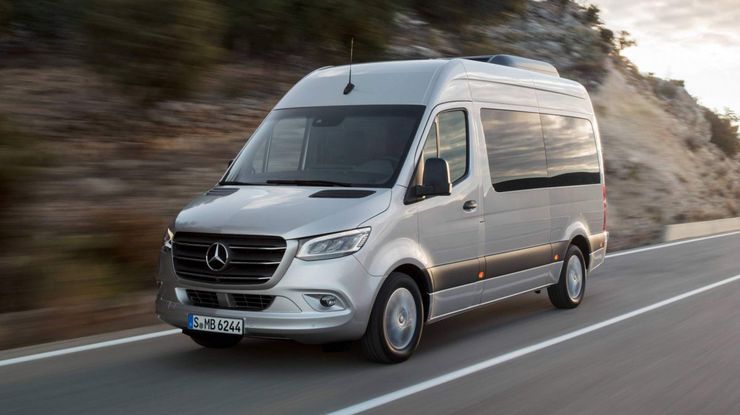 Birdman’s Sprinter is arguably one of the most customized vehicles that he owns. No surprise as the rapper has a tendency to want to be “one-up” of all his colleagues. It has several amenities including red massage seats, computers, iPad, PlayStation, TV Screens.

The vehicle is absolutely great for transporting your crew. The van cost him over three hundred thousand dollars, unsurprisingly because of all the additional bells and whistles.

Other celebrities who own similar vans, don’t have them as well decked out as he does. Car And Driver states, "Three powertrain options include a 161-hp diesel 2.1-liter inline-four, a 188-hp turbo 2.0-liter four, and a 188-hp turbo-diesel 3.0-liter V-6." 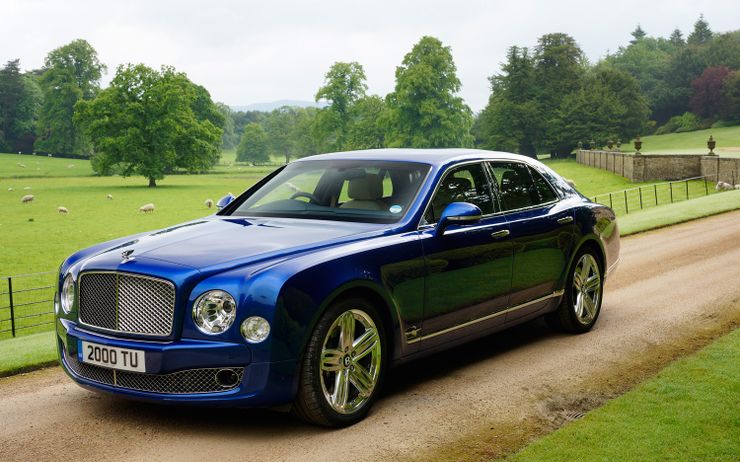 It was alleged that Birdman purchased two 2012 Bentley Mulsanne Coupes, one for him, and the other for Lil Wayne. The Mulsanne cost him at least $285,000, which was just a drop in the bucket for him. And gifting Lil Wayne was really no big deal for the rapper, who considered the other to be his son. The image isn’t of the best quality as it was extracted from a YouTube video, but in it, he also gifts the President of Cash Money Records a Rolls Royce Ghost. Motor Trend states, "The Mulsanne and Mulsanne Extended Wheelbase are powered by a 6.8-liter twin-turbo V-8 that produces 505 hp and 752 lb-ft of torque." 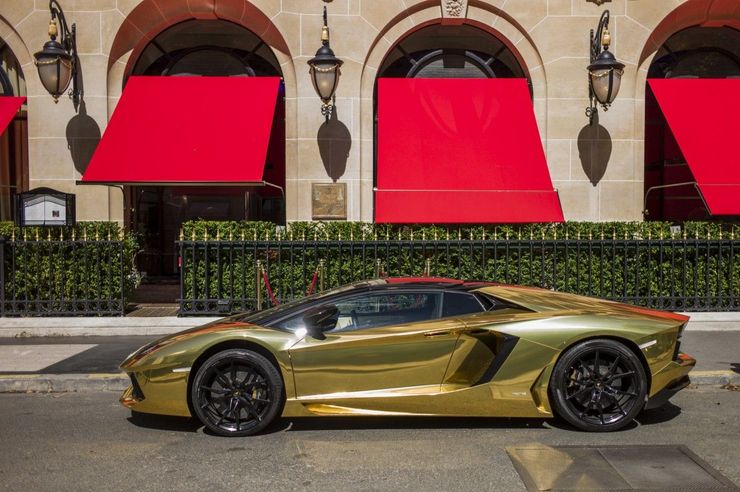 It is alleged that Birdman also owns a Lamborghini Aventador. The rapper has a love for sports cars and has several Lamborghini’s in his garage. This should not come as a surprise as he is known to be flashy and tends to spend money as if it's going out of style.

For some of us, a gold car would be a bit too flashy, especially if we can see our reflections on it.

The car though is most suitable for a Crown Prince who has a security detail. Evo UK states: "Every millimetre of travel on the pedal makes a difference this time, and you instantly feel more in control of the car as a result. " 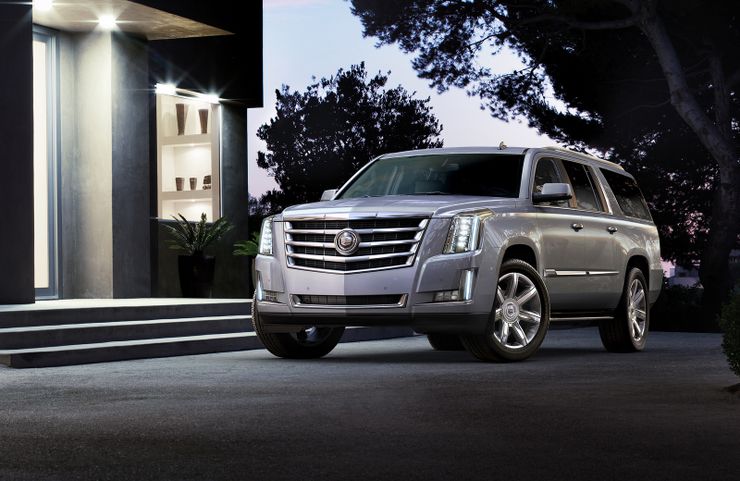 It is highly unlikely that a man who gifts a Cadillac Escalade will not own the vehicle. In fact, a lot of persons actually expect rappers to be fond of Cadillacs and this has a lot to do with the media. Birdman gifted this Cadillac to his pal and posted the picture on his Instagram Page. The recipient of the luxury gift was associated with the Hott Boys hip-hop group. Maybe the Cadillac is a bonus or shows that he appreciates the music. We’re not sure, but it is likely that Birdman too will have a Cadillac in his garage. 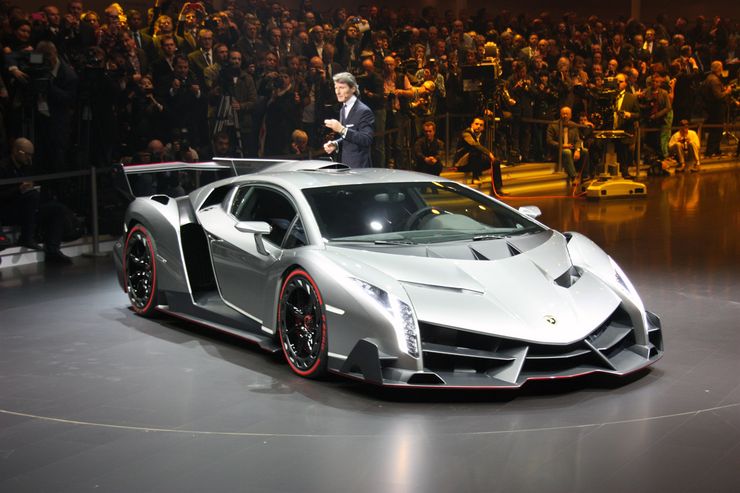 Birdman expressed his desire way before it was released that he wanted to become one of the exclusive owners of the $4.6 million Lamborghini Veneno. The company released three of the cars for its 50th Anniversary, and it was alleged that Birdman paid an initial down payment of $1 million on the car.

How Chelsea could line-up in FA Cup final against Leicester

For Your Woman to love you unconditionally, Here are things you need to do

Hello Ladies, Check Out These Exotic Styles For Your Free And Fitted Gown

OFFICIAL: Arsenal Release Their Away Kit For The 2021-2022 Season