The world would remain stagnant if there are no inventors. Virtually everything we use today is as a result of hard work and sacrifice some people made.

This article reveals ancient inventors that their very own invention bring an end to their life. They may be dead but what they introduced to the world is beneficial till date.

He experimented on blood transfusion. He was a Russian physician, philosopher, and science fiction writer. He died as a result of the blood of a student that was transfused to him. 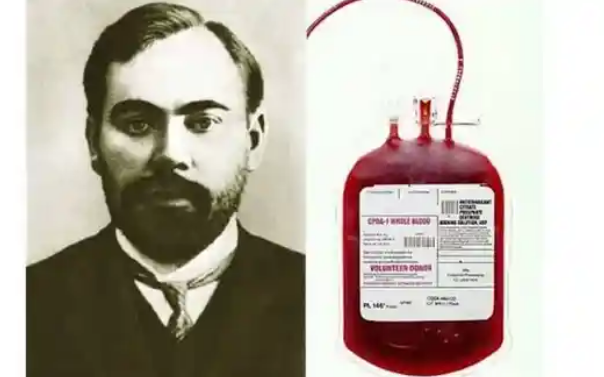 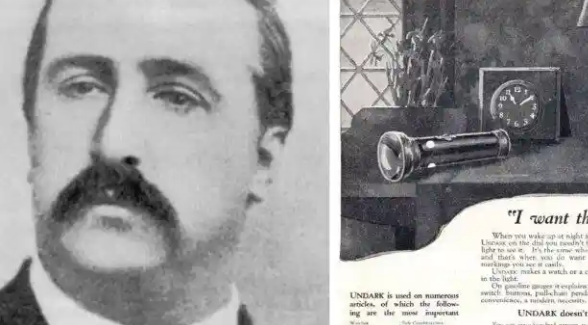 He died during the test of the combat submarine he invented. He drowned with 7 other crew members. 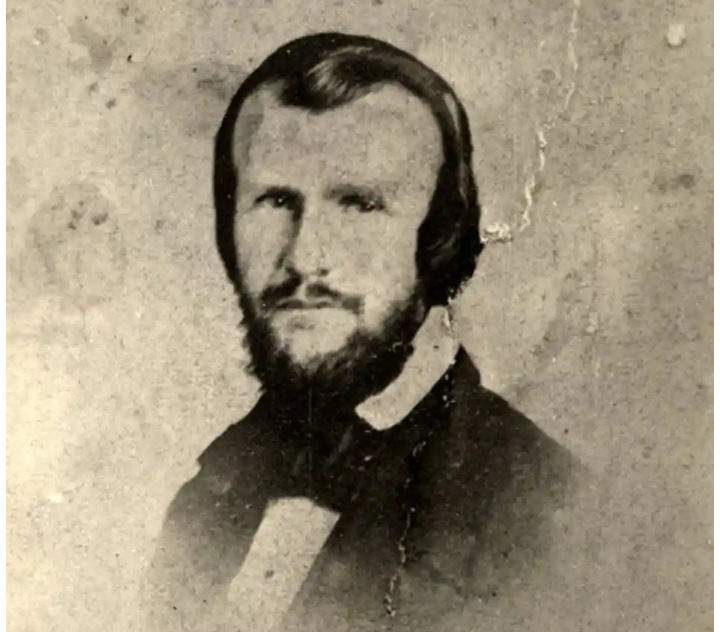 He invented the liquid-fuelled rocket engine. He died when one of his alcohol-fueled engines exploded in his test bench. Max died instantly! 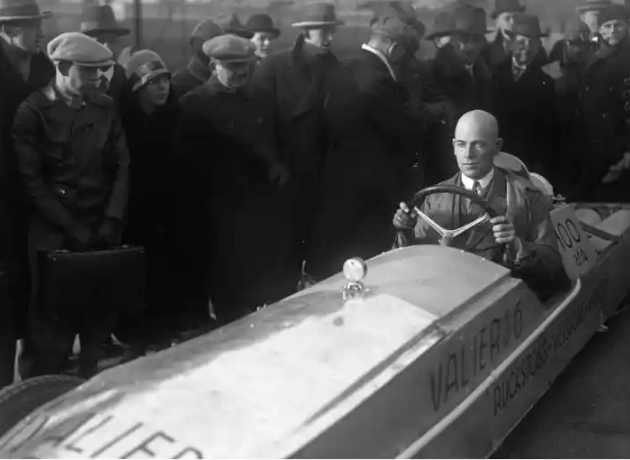 He jumped from Eiffel tower and fell to death, he was trying to test the coat parachute he invented. Though, they had planned to use a doll before. He died while testing the flying car he created. 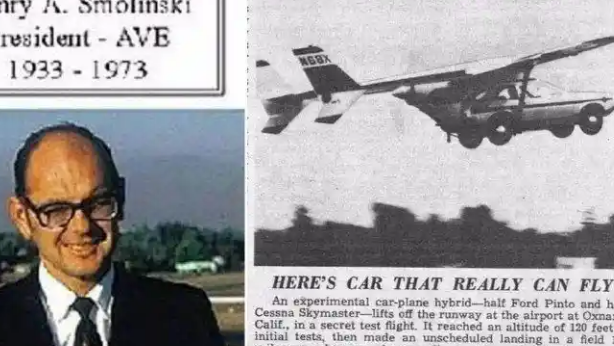 He invented the popular titanic ship, he died with 1500 others as the ship hits an iceberg. 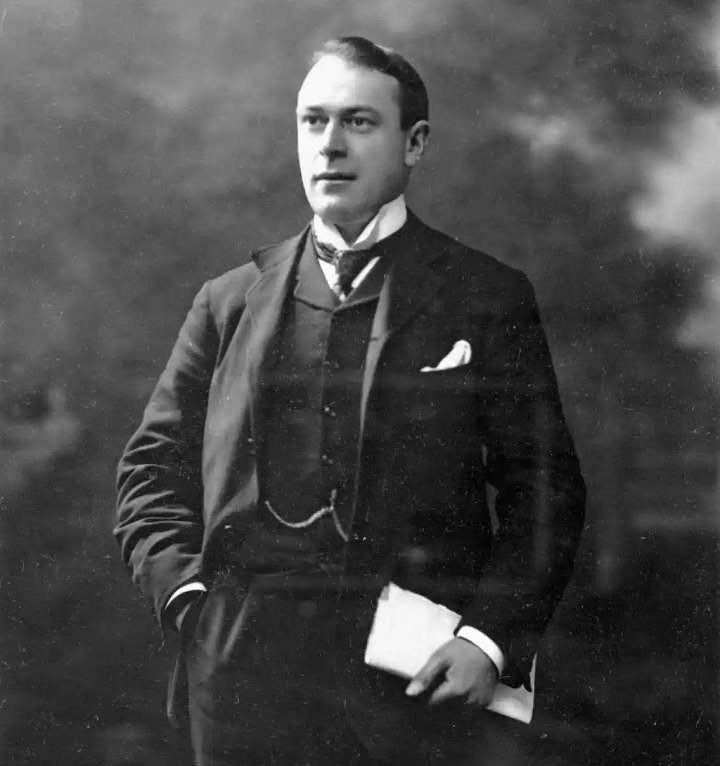 He died while attempting to fly using two wooden wings and a rope. He jumped from the top of a mosque and the scholar fell to death. 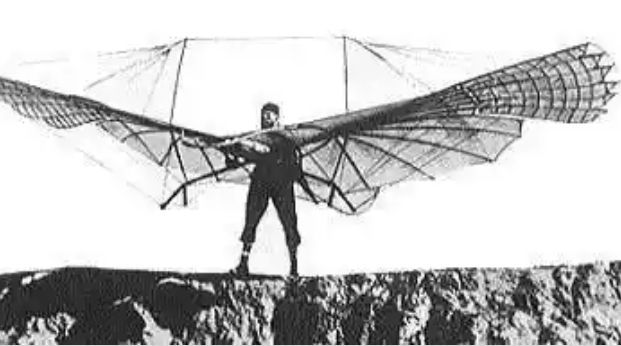 He died when the piece of a statue he was constructing fell on him. It crushed him to death! 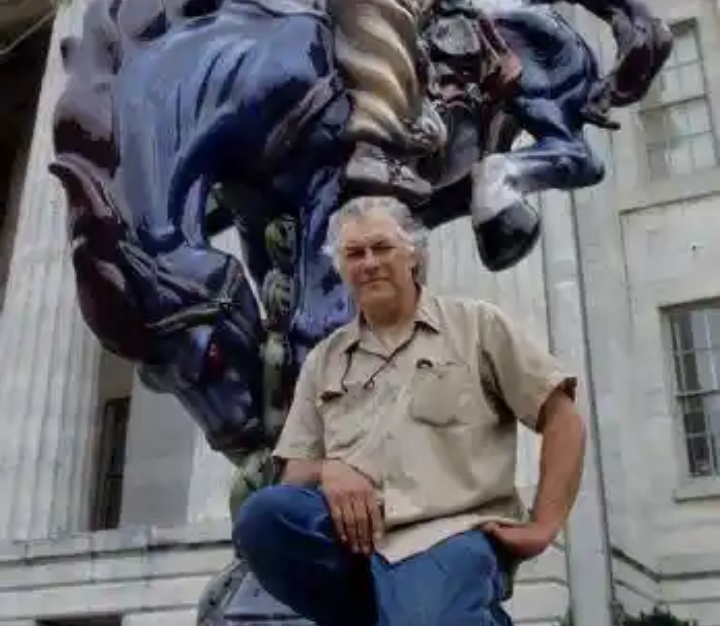 He died when his parachute failed to deploy. He was trying to crash land from his homemade steam-powered rocket.

The 16th-century Chinese official, is said to have attempted to launch himself into outer space in a chair to which 47 rockets were attached. The rockets exploded and the rest is history! What are you currently working on?, don't be scared to test them You will surely be remembered when things go wrong (just joking)

You will be applauded for your great contribution to humanity.