See The Luxurious Car That Took Four Years To Make

Most cars of today are made within 16 to 18 hours and the amount of these car ranges in the six figures, like some Toyota cars can take just 16 to 18 hours to manufacture and are produced in hundreds per day. 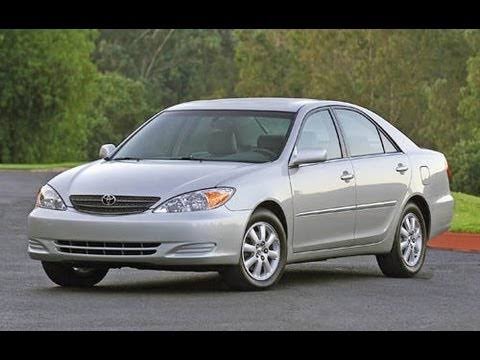 Meanwhile the Rolls Royce which has built a reputation of excellence since their founding in the early 1900's, can take years to build because of the high tech, elegance, esthetics and features that comes with it. 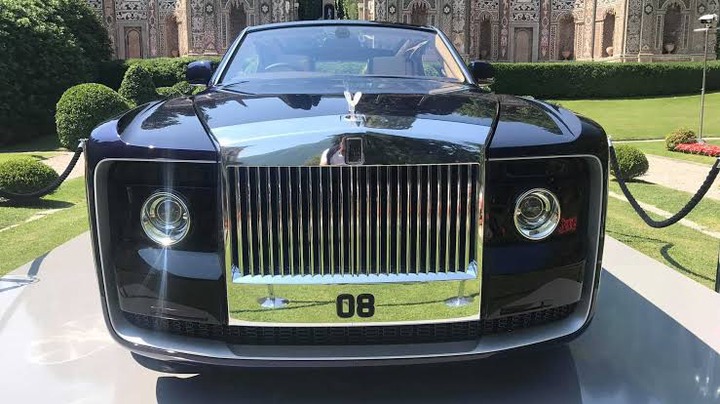 Forintance the Rolls Royce Sweptail, as the car is famously called, is a one off vehicle that took four years to create, the car costs a whopping sum of 12.8 million dollers, which is over 4.6billion naira.

The Sweptail is a two-seat coupe that was the dream of a longtime Rolls-Royce customer. In 2013, the undisclosed male owner commissioned the car company to build a vehicle that would take on many of the aesthetics of the swept-tail Rolls-Royces' of the 1920s and '30s.

The designers and engineers came up with a bespoke car that included an ample of amount of wood interiors, as well as a long uninterrupted glass roof to enjoy the sky, much like from the deck of a yacht.

The luxurious car took 4 years to create by hand and unveiled over the weekend at the concorso d’Eleganza at Villa d’Este in Italy.

Literally exotic cars take days to even months to assemble by hand.

see more pictures of the Rolls Royce Sweptail below. 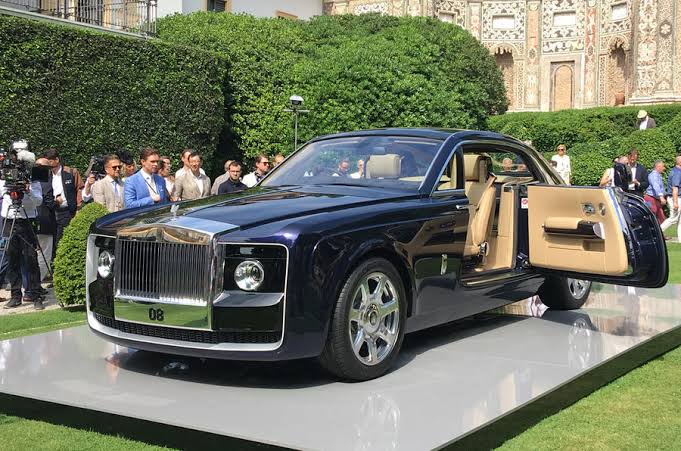 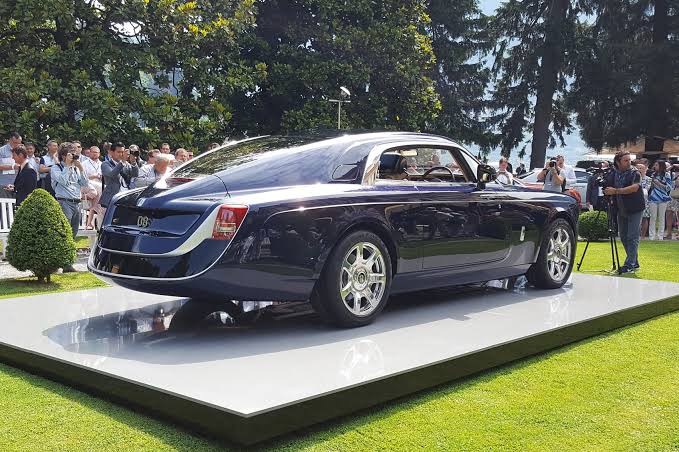 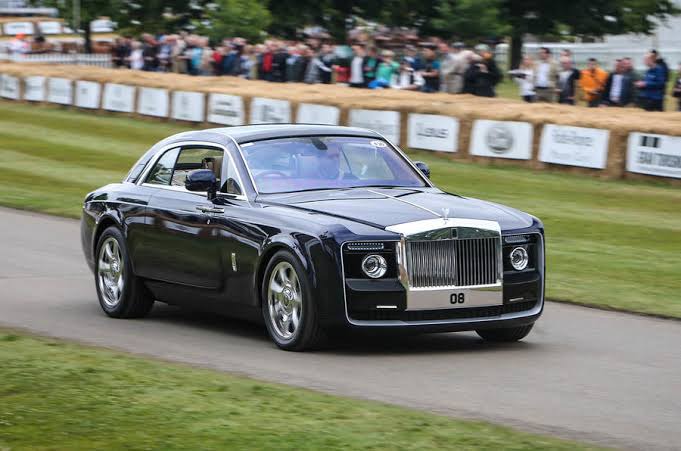