15 Famous Logos With Hidden Meaning (That We Never Noticed)

By Afrotainment (self meida writer) | 1 months

How to design a successful logo? How to build a famous brand for your business? Some of the most well-known logos in the world were purposefully designed to indicate something much more than simple beauty. In fact, it seems that in some cases, every line, and curve, has meaning behind it.

Many people think that the logo of the South Korean Company HYUNDAI is simply the first letter of its name in fact the letter H symbolizes Two people (a client and a representative of the company) shaking hands, can you see thats very thoughtful... 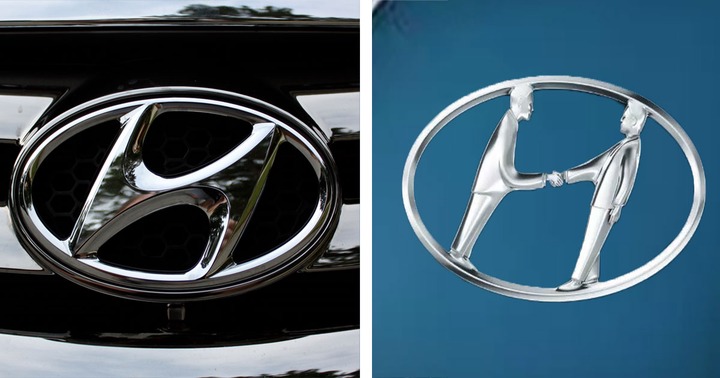 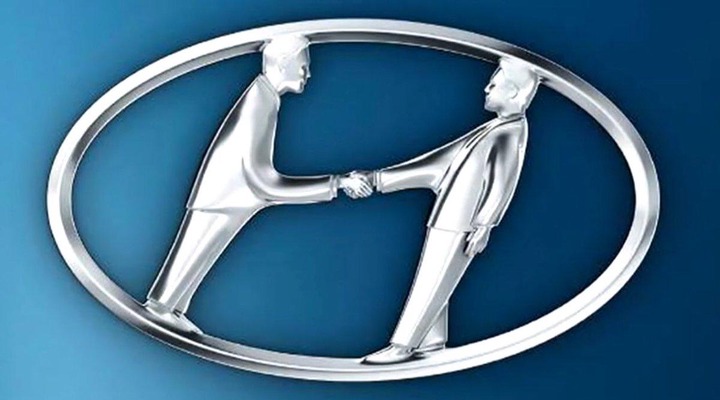 The name ADIDAS is derived from that of its founder ADOLF DASSLER the company logo has changed over time but its has always included three stripes, the current logo is three at an angle which together from a triangle, this symbolizes a mountain which in turn represents the challenges that all sportmen have to overcome day after day...

Rob Janoff, the designer who came up with the world-famous APPLE company logo, explained his idea in one of his interviews. He bought a bag of apples, placed them in a bowl, and spent time drawing them for a week, trying to break the image down into something simple. 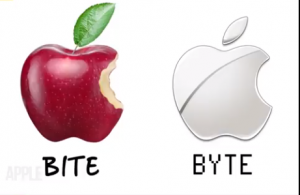 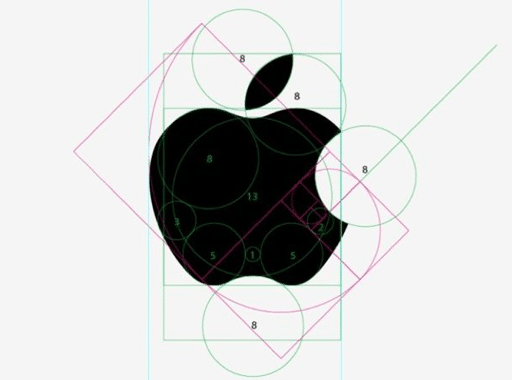 The first two letters of the Vaio logo symbolize an analogue wave. The last two are similar to the numbers 1 and 0 — that is, symbols of a digital signal. 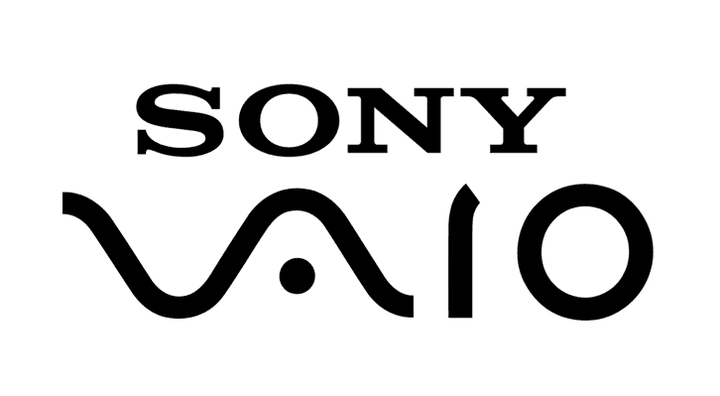 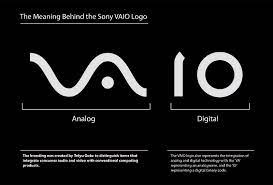 The orange arrow in the logo is similar to a smile because the company wants its customers to be satisfied. The arrow is also stretched between the letters ’A’ and ’Z’, in a hint that the company sells absolutely every product you can imagine. 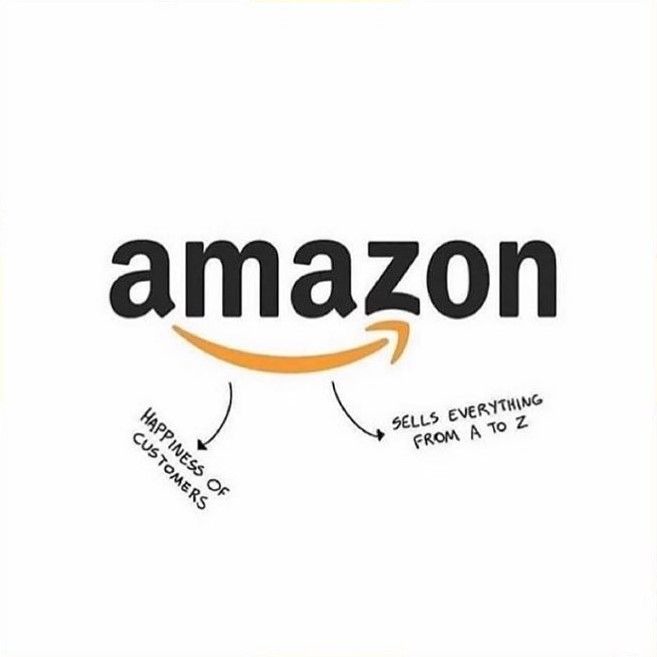 The pink-colored parts of the "BR" section make up the number 31, which is how many ice cream flavors Baskin Robbins used to famously sell... The toyota logo represents a stylized image of a needle eye with a thread passing through it. This is a hint at the company’s past – they used to produce weaving machines... 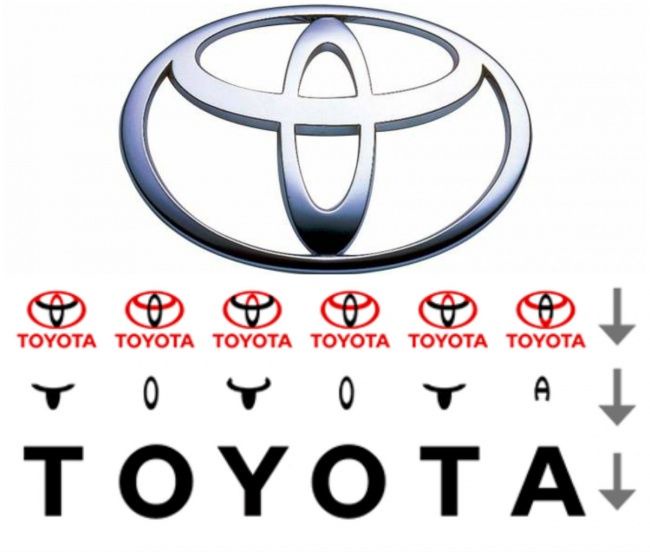 Continental, is a famous car tire producer, has a logo in which the first two letters depict a car wheel. 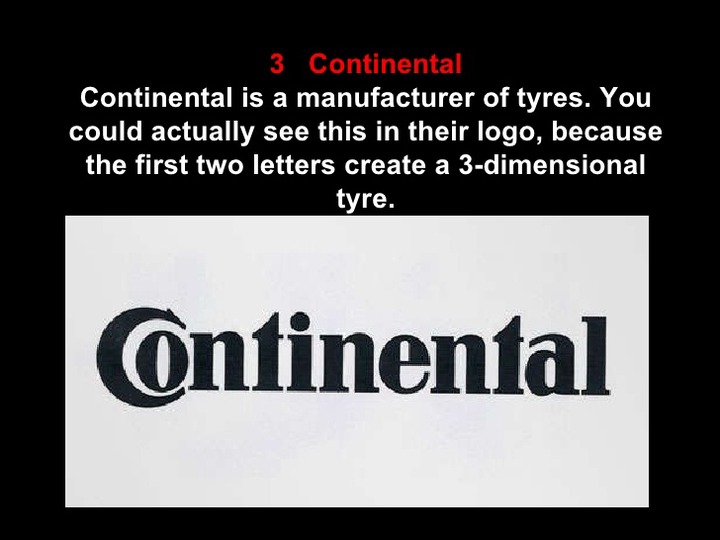 If you look carefully at the logo the white space between the letter ’F’ and the red stripes, you can see the number 1 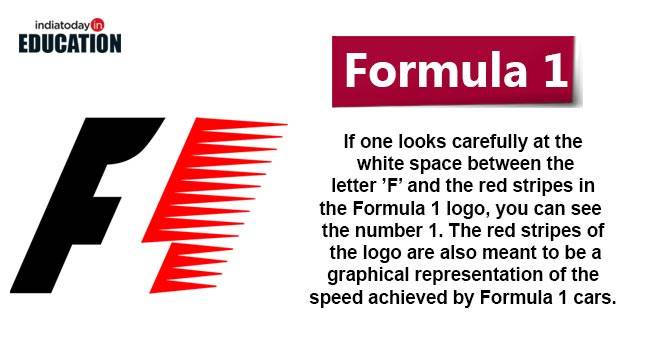 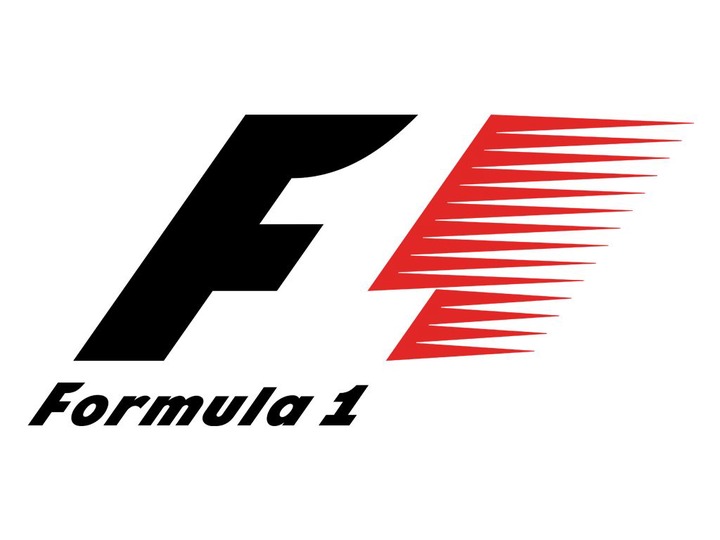 On Pinterest, people collect images they like from across the Internet and ’pin’ them to their online boards. That’s why the image of a pin is hidden in the letter P. 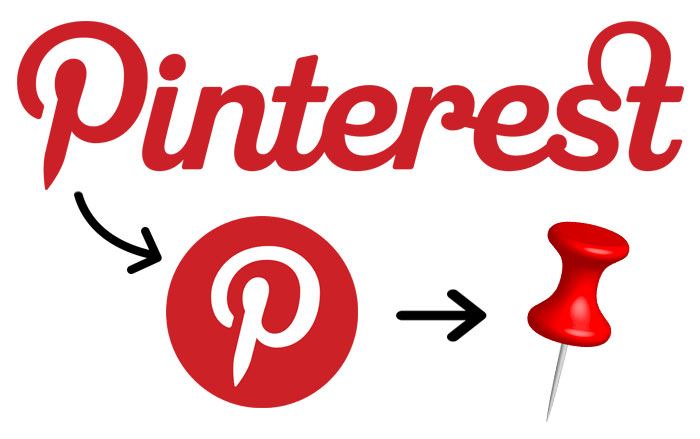 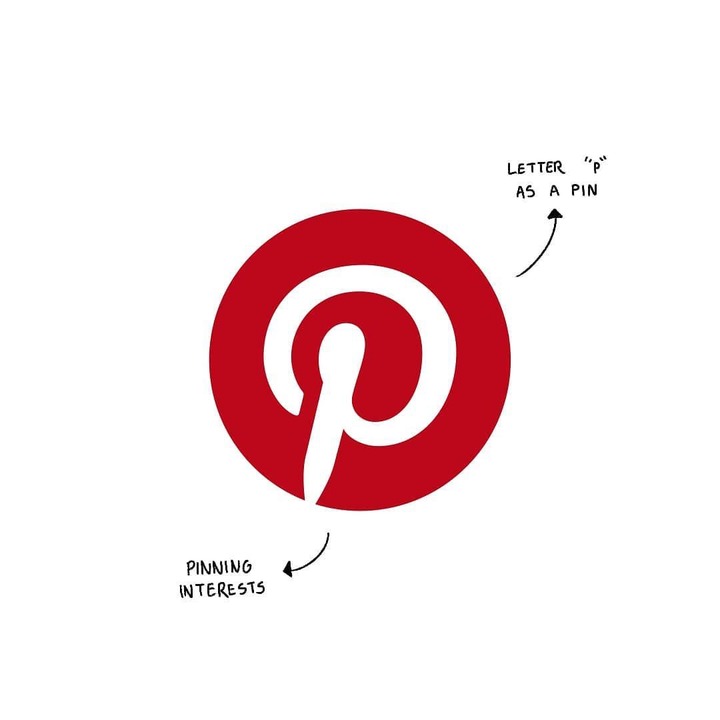 The famous chocolate company based in Bern, Switzerland, has a silhouette of a bear in its logo. That's because Bern is sometimes called a city of bears. 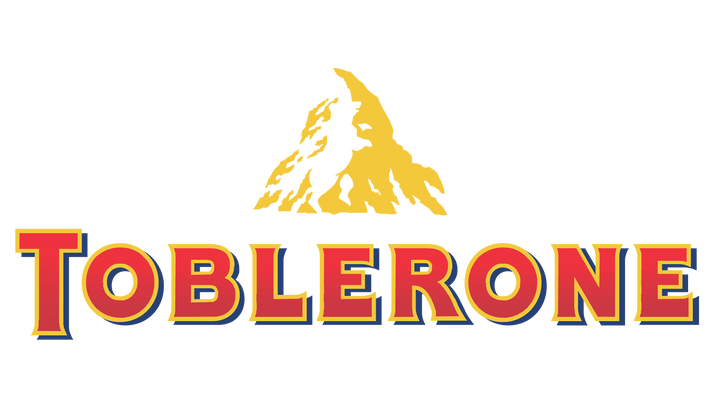 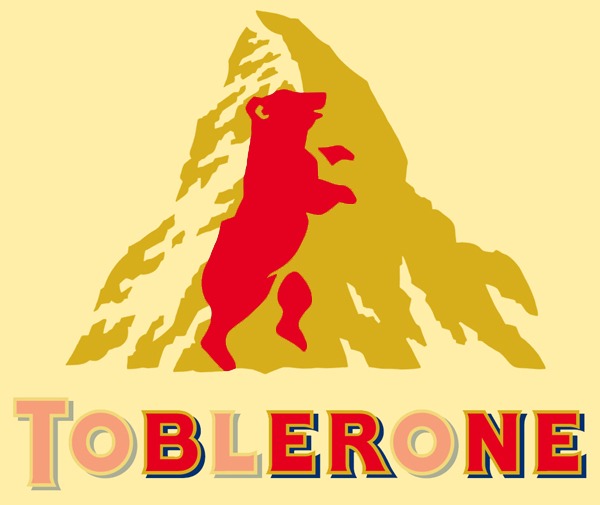 The logo is simply a part of the Bavarian flag, the area of Germany where the company originated. 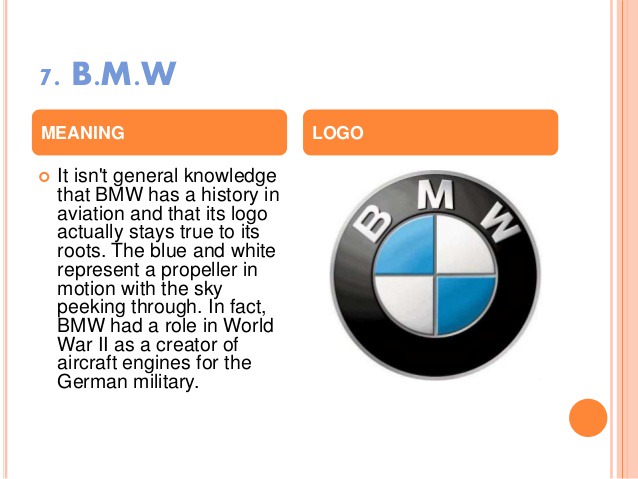 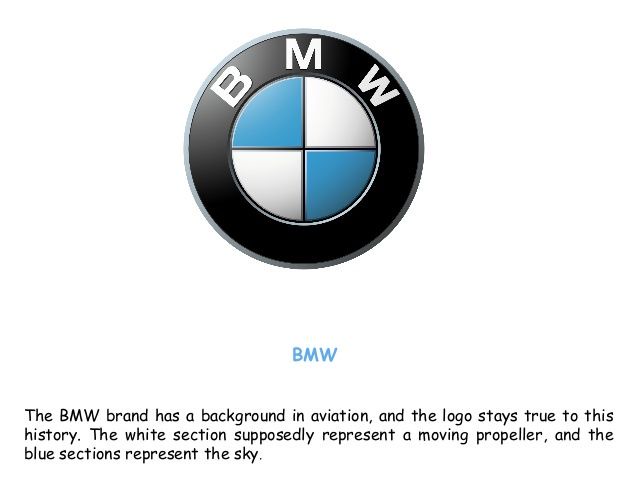 The logo is a stylized image of a person’s face. According to the company, this represents its aspiration to have human relations with their customers. 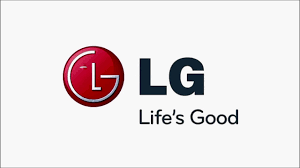 The corner of the elephant’s ear is folded over in a similar way how people fold the corner of a page to make notes. 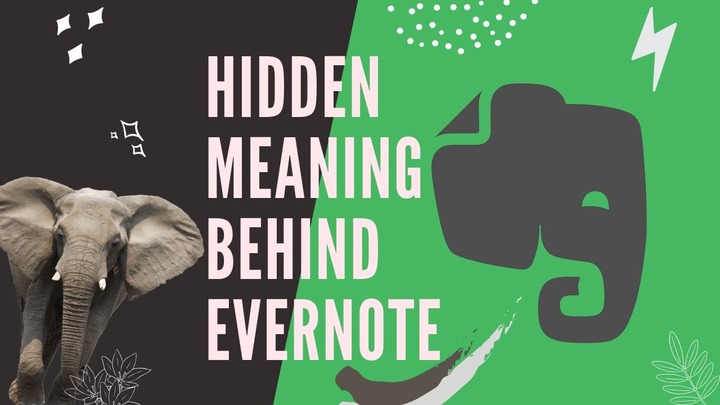 In the space between the letters ’O’ and ’L’, you can see the Danish flag. It’s purely a coincidence. Nevertheless, Coca-Cola has used this as part of its marketing campaigns in the Scandinavian country 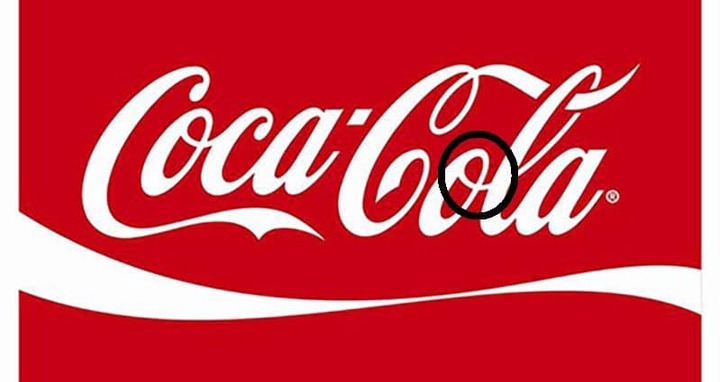 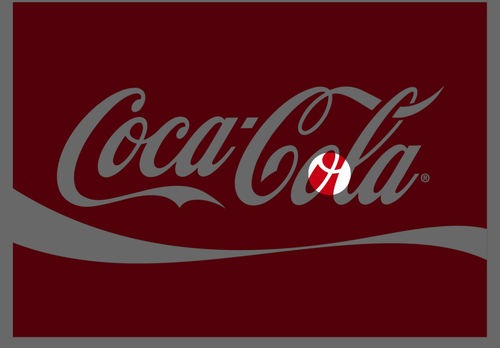 Content created and supplied by: Afrotainment (via Opera News )

Instead Of Disposing Your CDs, Checkout What They Can Be Used For

10 Secrets About Ancient Greece That Are Rarely Ever Discussed