By Uksonplaza (self media writer) | 4 months ago 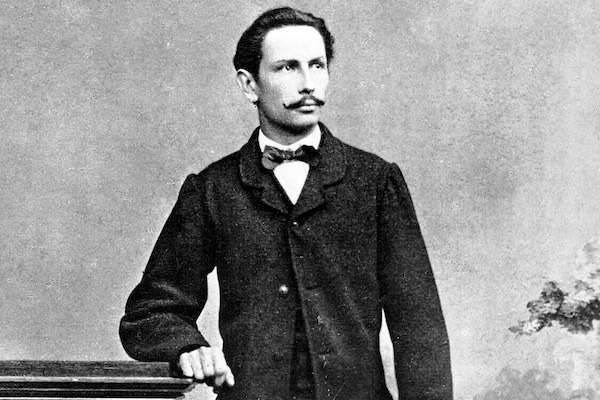 In the 18th and 19th century, many inventors came up with their own car designs but analysts universally refer Karl Benz's car model of 1885 as the very first automobile. After Karl Benz's invention, many companies sprung up and tried to make a name for themselves. The 1885 model called "Patent Motorwagen", just had three wheels, but Karl Benz built his first four-wheeler called the "Viktoria" in 1893.

The name Mercedes was adopted in 1901. The Patent Motorwagen invented by Karl Benz in 1885, is credited as the first car in the world to be powered by fuel. Benz's car became the model for the cars made after it. The original cost of the vehicle in 1885 was approximately 150 US dollars. The development process was financed by his wife, Bertha. 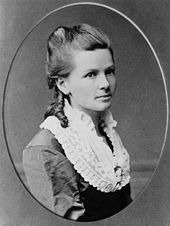 The design of the car was based on a horse carriage. The difference was that he put an engine instead of a horse. The car consisted of three tires and ran without needing any additional force. The panels and structure of the vehicle was built with steel and woodwork. 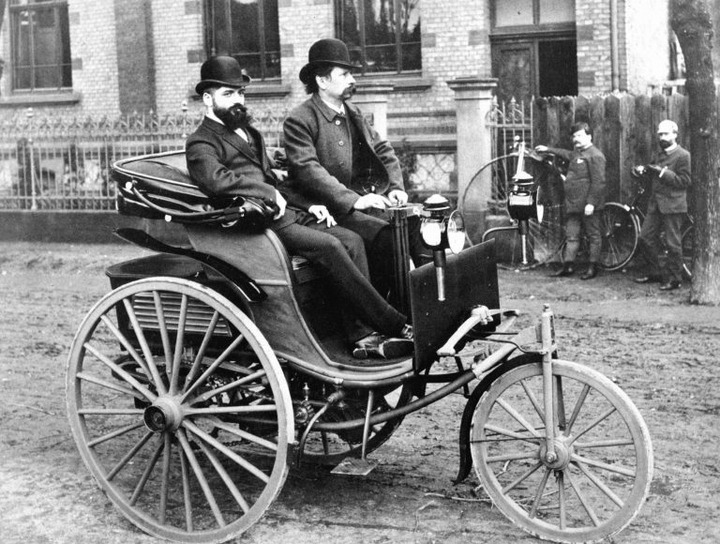 The car drove better on hill-like terrains because the rear wheels of the automobile were bigger and heavier than the front wheel. Despite the weight of the engine, which weighed around 220 pounds, it generated a 0.75 horsepower which was one of the more efficient engines in the 19th century.

The first model of the car had a collision in its public demonstration. But Benz went ahead to introduce a wide range of modifications. The car peaked in popularity after he was able to travel more than 62 miles with his family, which made him to go into commercial production.

As a result of high demand, he made huge profits from selling them costly. Between 1886 and 1893, 25 Patent Motorwagens were built. Currently, the car is being maintained by Mercedes-Benz Classic.