By Coolbob (self meida writer) | 1 months 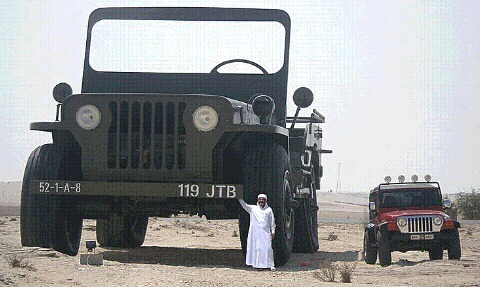 The largest jeep in the world is a 21 foot model of the wrangler owned by Sheikh Hamad bin Hamdan al Nahyan, a member of the UAE royal family.

The sheik who is a billionaire is also known as the Rainbow Sheikh because he had a collection of 7 Mercedes Benz S-class in each different rainbow colour.

He has one of the largest and weirdest collection of cars in the world which feature over 200 cars and ironically also features the largest dodge power wagon in the world, eight times larger than the original.

See some of his cars: 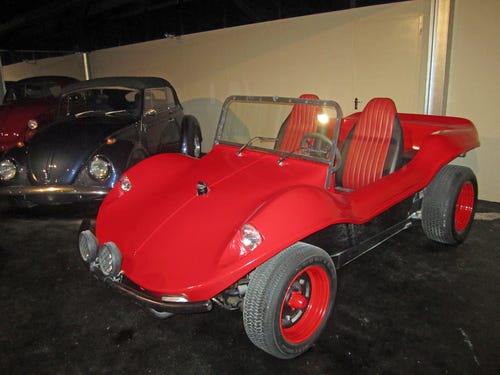 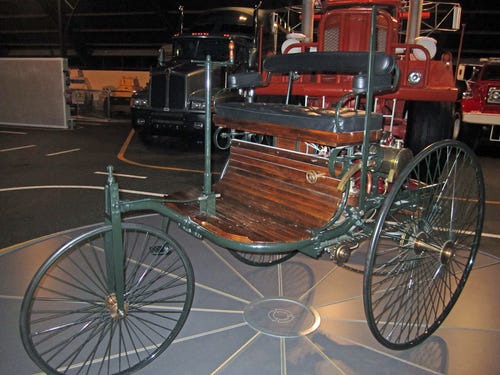 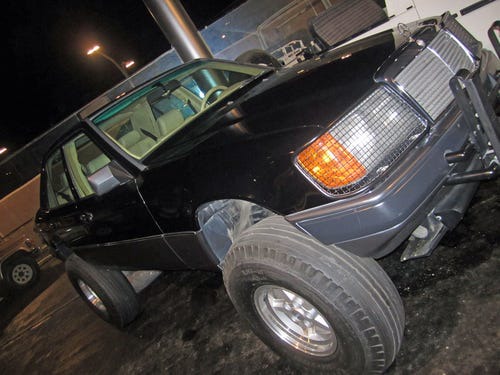 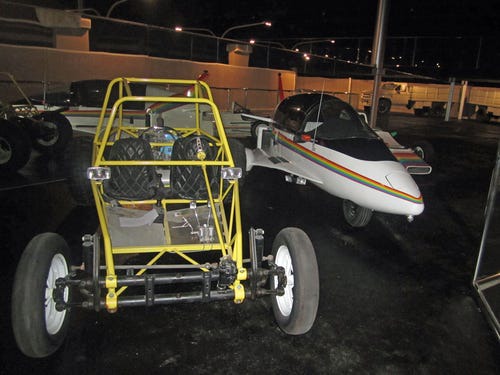 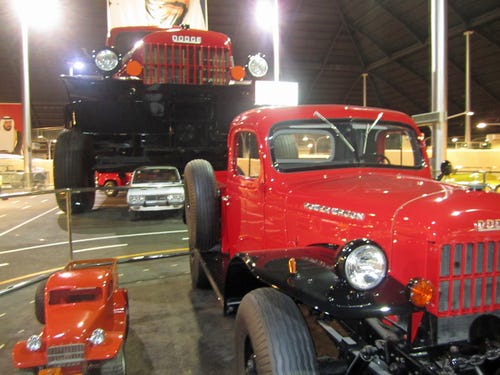 The jeep is a model of the World War Two American Willys Jeep and is actually four times larger than the original version.

Every single part of the jeep was construed specially for it including its large tires.

The jeep is so large that it dwarfs most trailers and makes any car parked near it look like a toy.

Funny enough, the large vehicle has a working engine and can apparently be driven though its reportedly been a log time since it was last driven.

The jeep which is in the guiness world record as the largest functioning jeep replica can be seen at the Emirates National Auto Museum in Abu Dhabi. Since it's too big to be kept inside with other cars its usually parked outside.

Nobody is sure of how much it took the sheik to construct the jeep but large earthmover tires like the one it possesses may cost up to $40,000 per tire.

See more pictures of the vehicle: 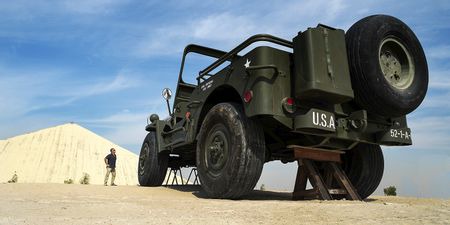 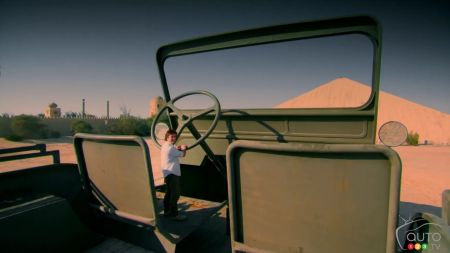 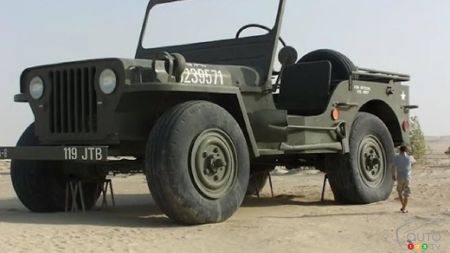 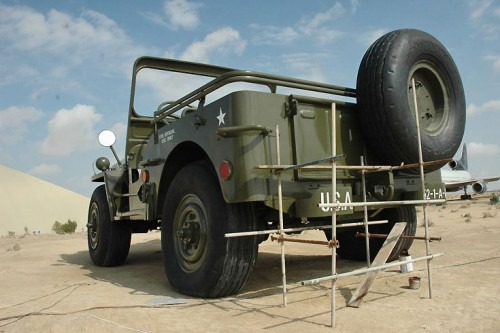 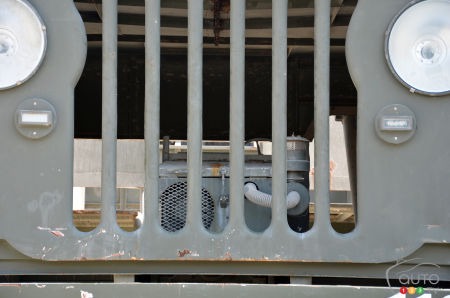 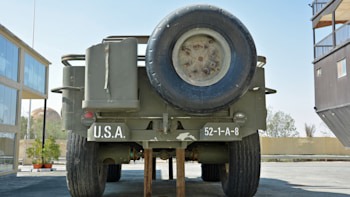 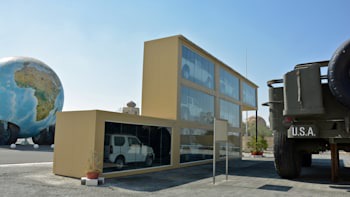 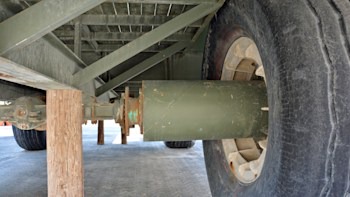 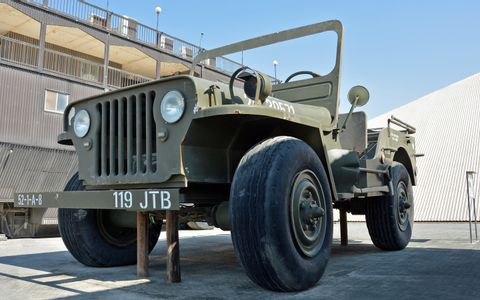 Aso Ebi Outfits Your Bridesmaids Can Rock On Your Wedding Day

If You are a true Nigerian then your Mother Must have used these 8 lines at one point or the other.

Checkout the Autonomous Community in Spain that has a similar flag to Nigeria.

5 Signs That She Is Cheating On You

Checkout Trendy Jackets You Can Rock In 2021