Step by step process on how a car converts heat energy to mechanical energy.

Good day to all of you. I hope you guys are staying safe. Today i wanna share with you the secret and techniques on how and what makes a car move. 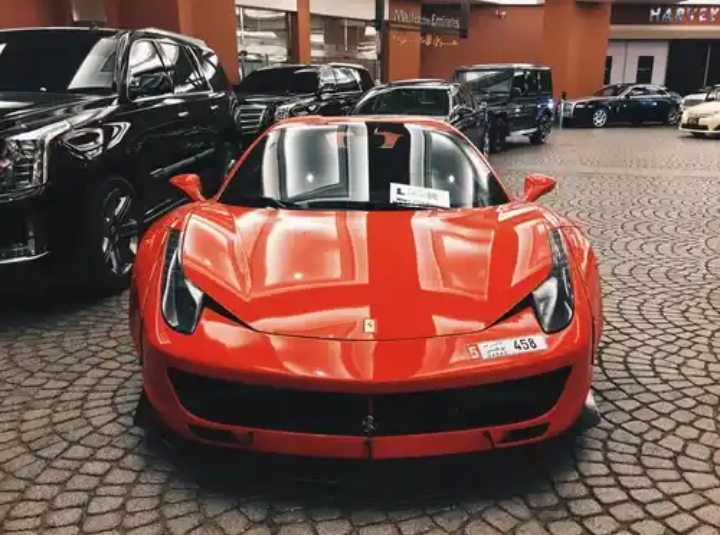 Back in my teens, I have always wondered what magic did the white man conjure to make a lifeless object to move at ease without any aid.

When my father returns from work, I always wondered, looking perplexed at this piece of magic and intelligence. Many of us probably think all a car need to move is just fuel in it's tank and off it goes, funny isn't it.? Well I once had the same notion until I made some research about cars.

This passion drove me to research how a car derives the energy to move and here it is.

First all let us take a look at the energy transformation inside a car that powers it's wheels to move.

When we say the energy transformation in a car. We simply means the process of changing one form of energy to another energy inside the car. The internal combustion engine in the car is what converts the chemical energy in the gasoline oxygen into heat energy, which is transformed into mechanical energy that accelerate the car by causing the pressure (force) that enables the Pistons in a car to work. What i mean here is that for a car to move it needs to convert the energy inside the fuel to produce heat energy which is needed to fire up the engine( mechanical energy) in a car to be able to move.

The car engine transfer the chemical energy stored in the fuel into kinetic energy by expanding the gas via combustion ( this is when the fuel mixes with oxygen to produce heat energy) in the wheels and engine. 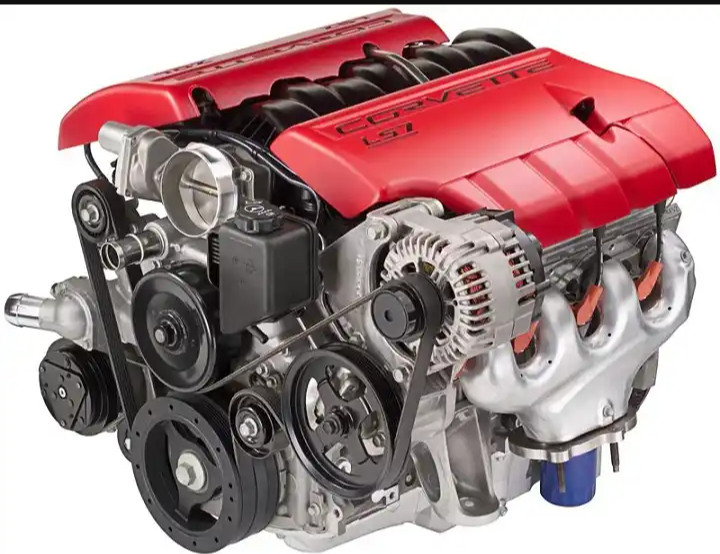 As we progress further I will explain the Pistons movement and rotary crankshaft movement.

See photos of a car crankshaft below: 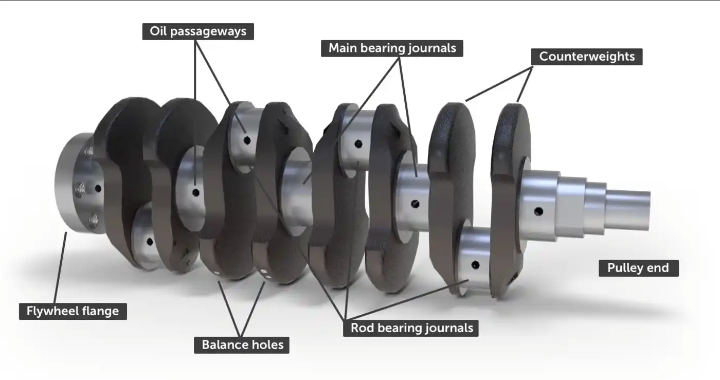 What is a Piston?

This article won't be complete without explaining what a Piston is in the engine of a car. 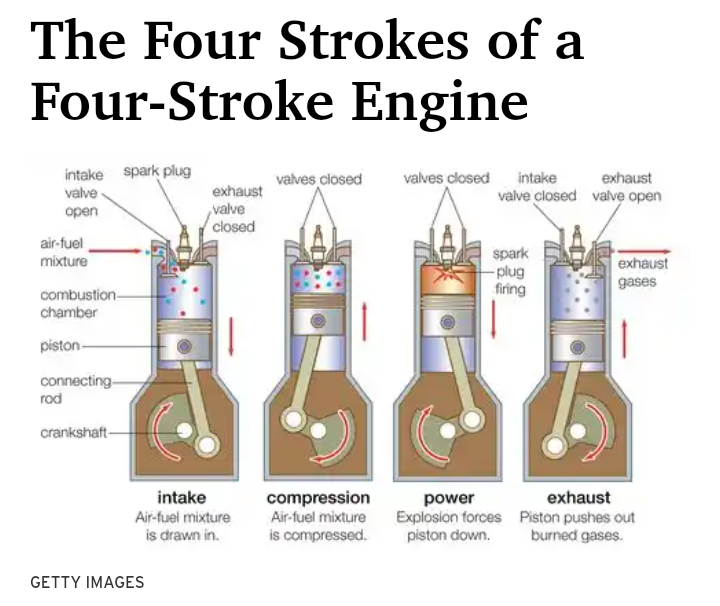 Now this where the magic happens in the combustion chamber of a car. It is where fuel, air, pressure, and electricity come together that produce the small explosion that makes the car Pistons move up and down, which generates the power in the car engine to move the car. See more photos of Pistons below; What do you think about this article..?