The term “muscle cars” is used by car enthusiasts to describe high-performance cars that are intended for the roads and occasionally drag racing. It is a term that has been used since the late 1940s and this type of car grew in popularity in the 1960s. These are highly desirable cars as people consider them as superior to other models of cars and think of them as status symbols. One era that produced a large number of muscle cars was the 1970s as during this decade the car manufacturers became involved in a horsepower battle. Here are ten of the best muscle cars from the 1970s. 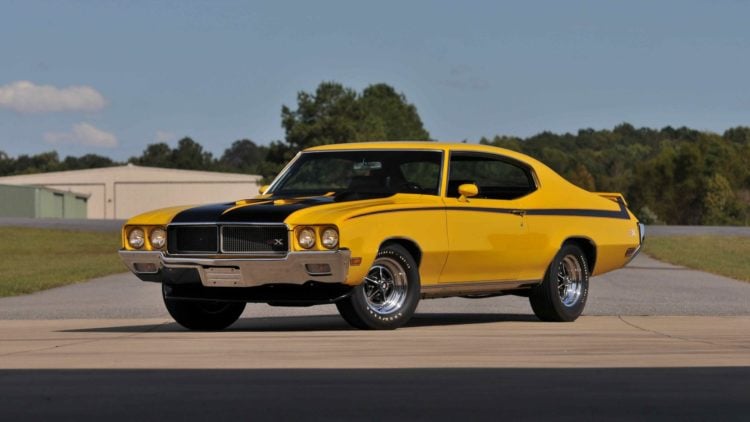 In terms of its engine power, some experts consider the 1970 Buick GSX Stage 1 the greatest muscle car of all time. During the 1970s, it had the most powerful engine of all the muscle cars as it produced 510 lbs/ft of torque. 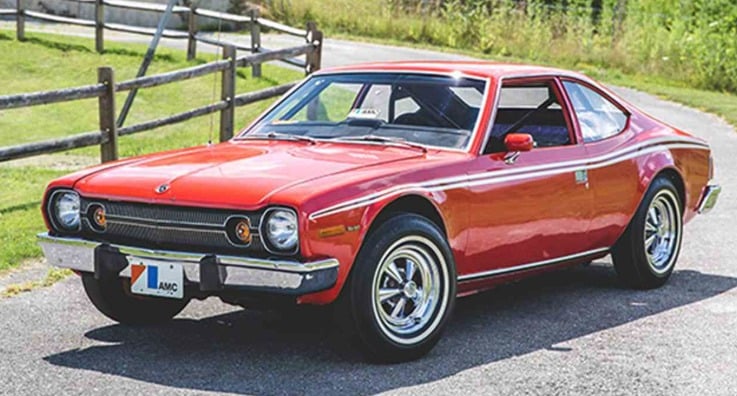 When this car was manufactured in 1974, the AMC Hornet X Hatchback was considered a low-cost alternative to the other muscle cars produced in the same year. Despite its lower price, it could hold its own in terms of performance, power, and speed. It boasted a 360 cubic inch V8 engine with 245 horsepower and could reach 60 miles per hour in just 8.4 seconds, which was pretty impressive at that time. 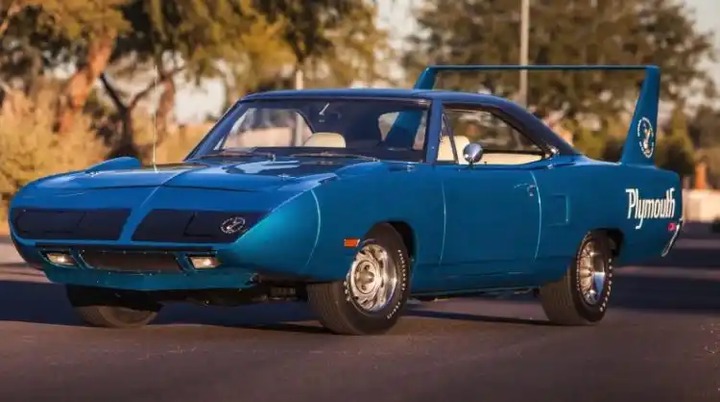 The Plymouth Superbird was a short-lived model that was created as an updated version of the Plymouth Road Runner. It was capable of producing 425 horsepower and boasted a 7.0-liter engine. It was able to accelerate from 0 to 60 miles per hour in just 5.5 seconds. However, it is not the speed or the performance of this car for which it is best remembered; it was the design which, at that time, was considered very futuristic. 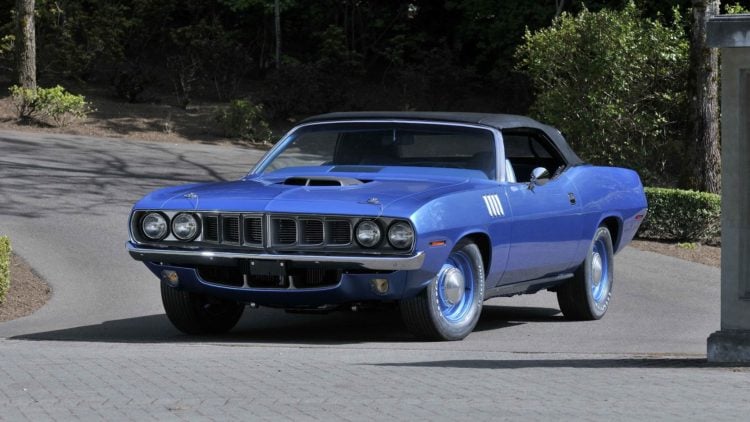 The 1971 Plymouth Hemi ‘Cuda Convertible is one of the rarest muscle cars from the 1970s as only 11 were built. It was the last year that the 426 Hemi engine was used and this model was one of the fastest models on the market at that time. Due to its rarity, a 1971 Plymouth Hemi ‘Cuda Convertible achieved a sale price of $3.8 million at an auction. 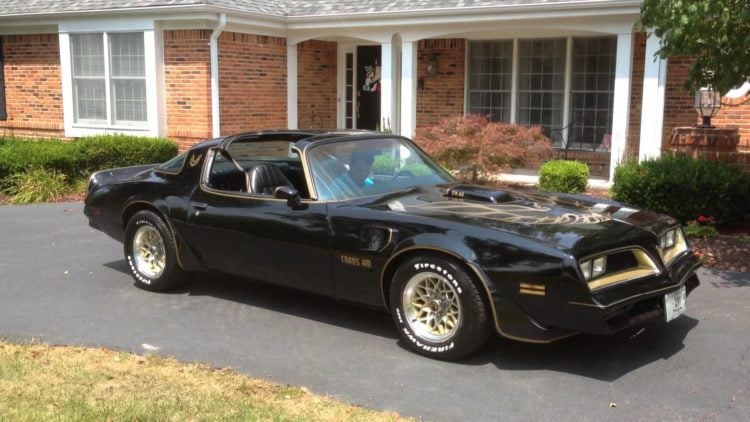 Many people argue that the 1977 Pontiac Firebird Trans Am SE is the most iconic American car of the classic era. It has been described as an aggressive and flamboyant car that is known for both its speed and its beauty. It had a 6.6-liter V8 engine that could produce 200 horsepower. 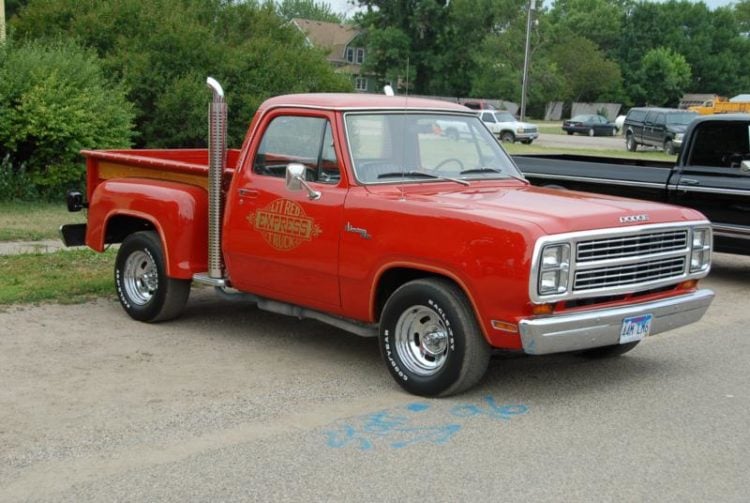 The 1978 Dodge Lil’ Express became known as a muscle car with a difference because it was the first time that a pickup was created for cruising the streets rather than as a work vehicle. This rear-wheel-drive had cool mag wheels, 255 horsepower, and a 360 cubic inch V8 engine. As this was a truck rather than a car and was not held to the same emissions regulations, it was able to exceed the 200 horsepower mark which most cars of that year fell below. 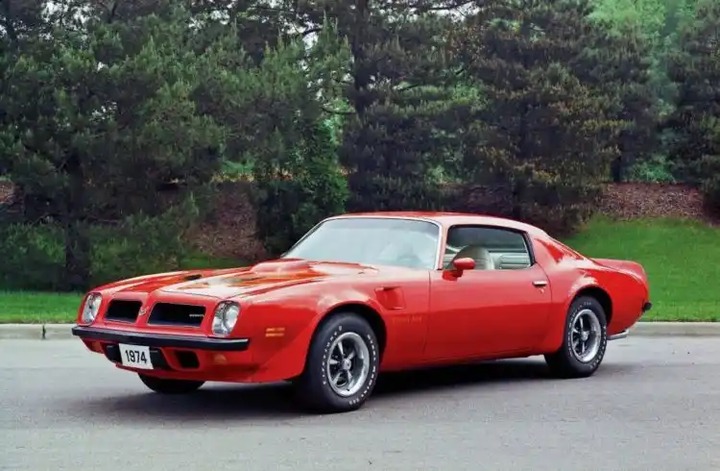 Compared to many other muscle cars built in the 1970s, this model was not all that powerful as it could produce just 290 horsepower. That was a direct result of the oil crisis in North America that led to emissions regulations. Despite this, it had a 455 cubic inch V8 engine, which was better than its competitors could boast at that time. It could still achieve speed and was aesthetically pleasing. It was one of the last big muscle cars from that era. 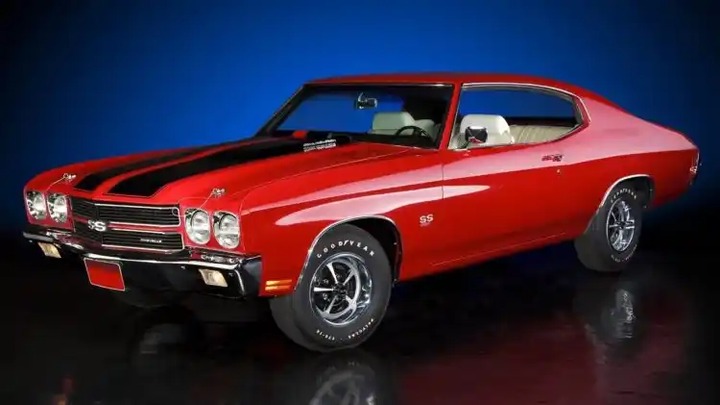 Chevrolet fans in the classic era believed that the 1970 Chevrolet Chevelle SS 454 was the ultimate in muscle cars. This car performed best in a straight line when it could beat any of its competitors in a race. It had a 454 cubic inch V8 engine and could produce 450 horsepower. There was the option to get this car in either three or four-speed manual. 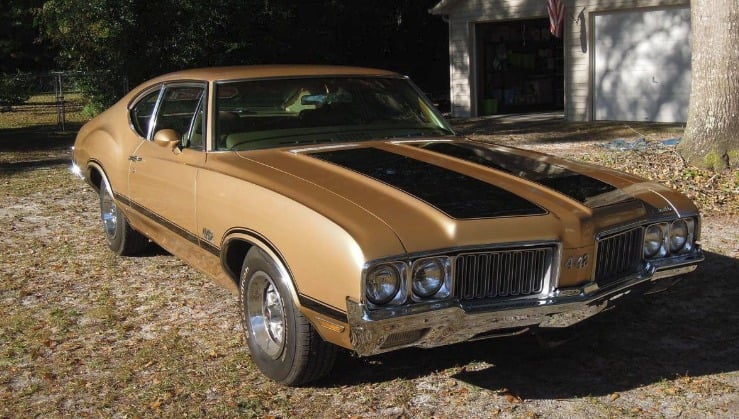 The Oldsmobile 442 produced in 1970 was a big beefy beast. It boasted a 455 cubic-inch V8 engine that produced 365 horsepower. It became known for its high torque, its acceleration, and its speed. Those who opted for the W30 package got an extra 5 horsepower out of their cars and had the option of a four-speed manual. 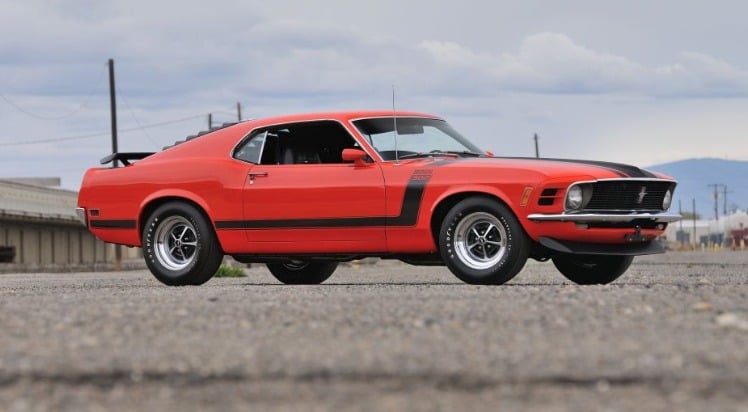 Many people consider 1970 as the greatest year for producing muscle cars and the Ford Mustang Boss 302 Fastback is a fine example of this. Although it wasn’t the most powerful Mustang produced in the classic era, it became one of the most iconic Mustangs of all-time. It had a 5.0-liter V8 engine that had the capacity to produce 290-horsepower. It was considered a hero amongst cars for the working classes and was also successful in SCCA racing.