They say history often repeats itself. Picture this: one of the world’s wealthiest men starts his own privately funded automobile and rocket business, intending to transform both industries. Although this sounds like a generic overview of Elon Musk today, it is applicable to another automobile tycoon named Fritz von Opel, who lived a century before Elon Musk burst onto the scene.

Fritz von Opel was fundamental in the popularization of rockets throughout the 20th century. A man with a car company and a need for speed 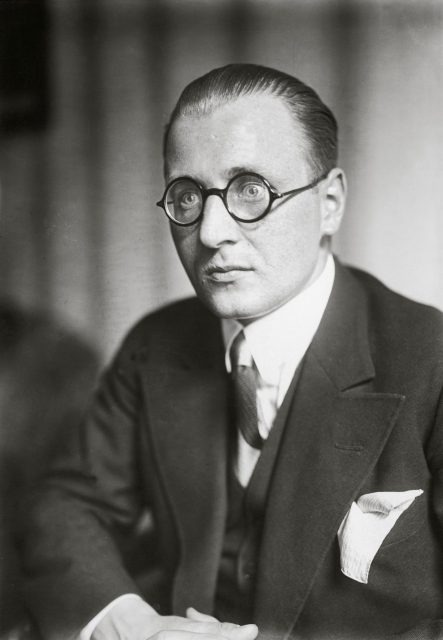 Born in 1899, Fritz von Opel had some significant ties in the German automobile industry. He was the only son of Wilhelm von Opel and grandson of Adam Opel, founder of the Opel company. In the 1920s, the Opel Company became the first German car manufacturer to incorporate a mass-production assembly line in the building of their cars, earning the nickname “the Henry Ford of Germany.”

Fritz von Opel was made director of testing for the Opel car works once he graduated from the Technical University of Darmstadt with a degree in engineering. Opel was already known throughout Germany as a speed enthusiast, often competing in (and winning) speedboat, motorbike, and automobile races. 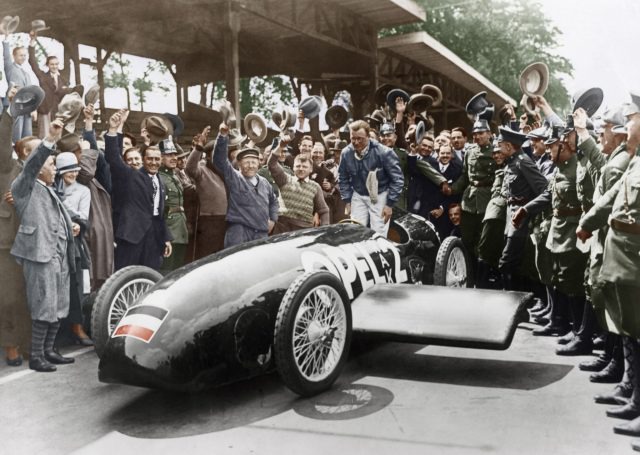 Like many automobile companies of its time, the Opel company played a role in early aviation innovations. However, Fritz von Opel’s spaceflight story really began in 1927 when he was contacted by Max Valier, who was a fellow pilot and rocket enthusiast.

Valier was looking for someone to support his rocket experiments and brought his business venture to Fritz von Opel. Opel saw major potential in this idea — especially in the publicity he could gain for his family’s company — and agreed to help work towards Valier’s vision in human rocket flights.

History was first made in March 1928, when Fritz von Opel became the first known human to ride in a rocket-powered car. This rocket-powered car, known primarily as the Opel RAK-1, reached the speed of 47 miles per hour (or about 75 km per hour), proving the viability of rocket propulsion. 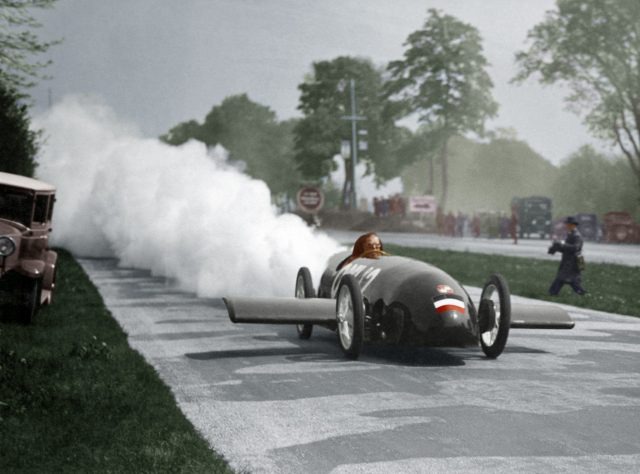 • Trains, Planes, and Automobiles (All Rocket-Propelled).

Inspired by the success of the RAK-2, Opel continued to experiment with rocket engines. In 1928, Opel set a new record for rail vehicles, reaching a speed of 159 mph (256 kph) with the Opel RAK-3 rocket handcar. However, the train jumped the track on the second run and was completely destroyed.

Opel also created a super-motorcycle known as “The Monster,” to which he originally attached six solid-propellant rockets. However, after realizing that six rockets didn’t give the bike enough boost, he upped the concept bringing the total number of rocket propellants to 12. Von Opel seriously considered racing “The Monster” to obtain the world speed record for motorcycles, but this experiment was ultimately shut down on the grounds of safety. 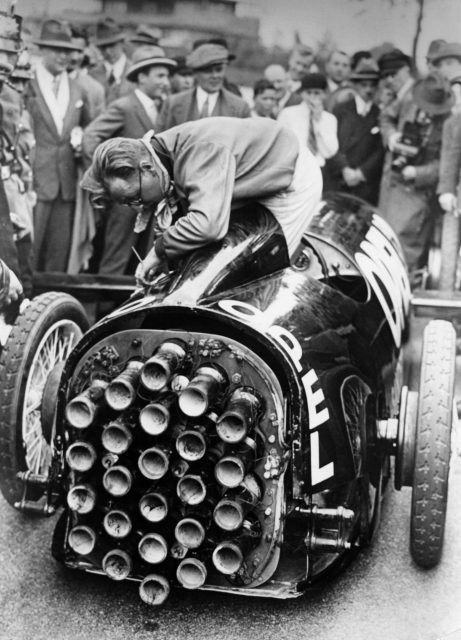 Opel and Max Valier also had plans to take their rocket propulsion goals skyward. Max Valier, who was the co-founder of the legendary Verein für Raumschiffahrt (Society for Space Travel), had seen the potential for spaceflight as early as 1924 when he had conceived a way to help build an experimental liquid propellant. Valier’s idea was to outfit a regular airplane with a rocket engine in hopes of significantly reducing intercontinental travel times.

In 1928, Opel purchased a sailplane named Ente (German for “duck”) and attached rocket motors to it, thus creating the world’s first rocket plane. However, this plane exploded during the second test fight, before Opel had a chance to fly it himself. Opel commissioned a new aircraft that also became known as the RAK-1, which he flew on September 30, 1929, earning press coverage for flying the world’s first rocket plane. 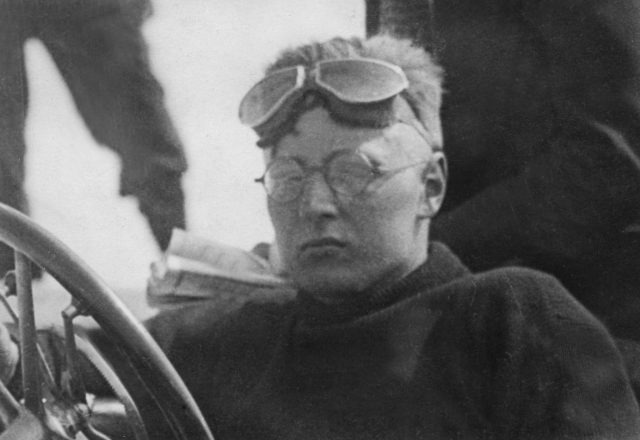 By the early 1930s, Opel had seemingly put a halt to his rocket experiments. When his family’s company was bought out by General Motors, he ultimately left the automobile business.

Opel moved to the United States with his family and died in 1971 — living long enough to see the moon landing. Although his name has largely been lost to history, Fritz von Opel was an original rocket man.