Meet The Richest Man in Africa, Dangote Vs Senator Dino Melaye With Thier Car Collections.

By Dhesthiny12 (self media writer) | 1 year ago

Nigeria is full of many successful businessmen and politicians, among the most successful businessman in Nigeria is Aliko Dangote who is currently the richest man in Africa while Senator Dino Melaye is also one of the successful politicians and business man in Nigeria, The rightest man in Africa might be Dangote but his taste for exotic cars is nothing compared to the taste of Senator Dino Melaye(SDM). 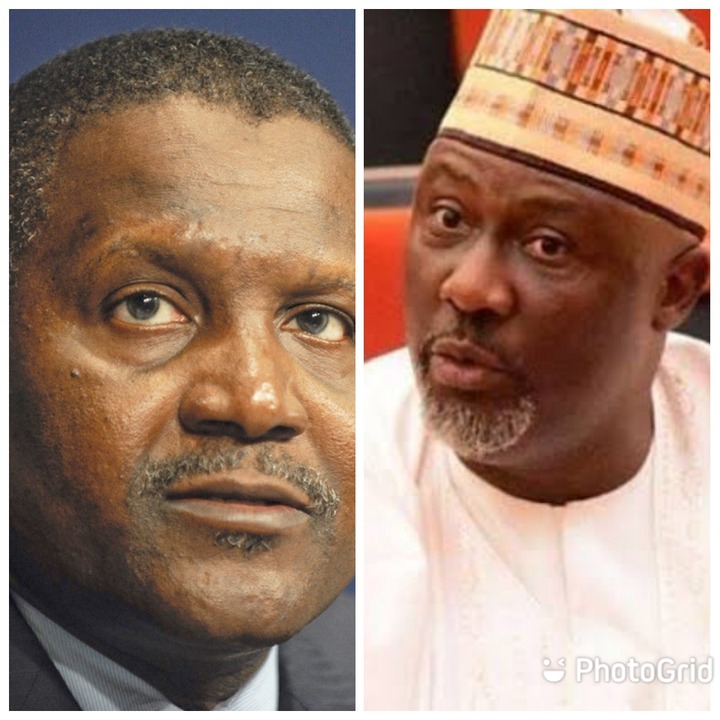 This is Dangote's cars collection garage;

The car is said to be named after the Le Man's race track legendary brand, which means the car is for legends. 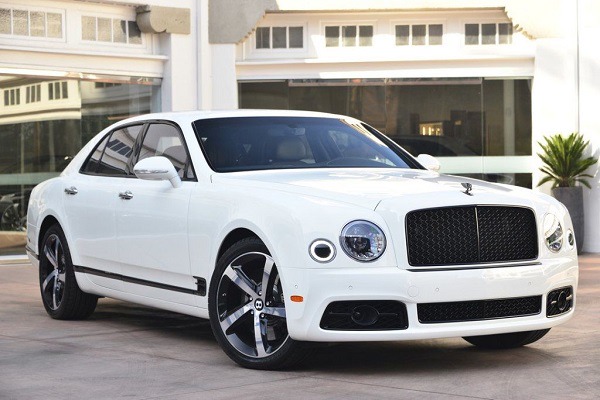 The exterior might not worth it but the interior? You won't want to get out of it again. It's a car with highly carbon fiber. Occupants in the back can enjoy entertainment via an Apple set, and it has a trimmed leather truck for their luggage. Making it a 712 hp 12- cylinder twin-turbo engine. 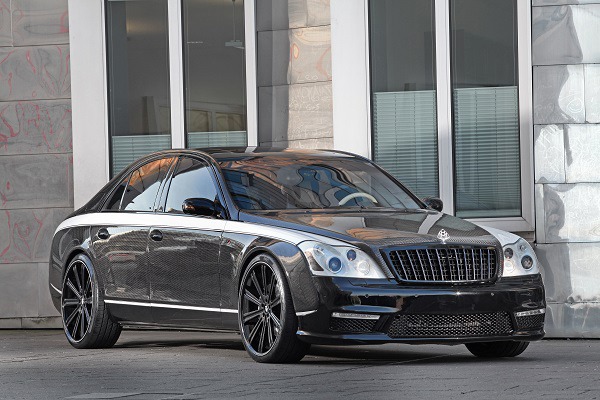 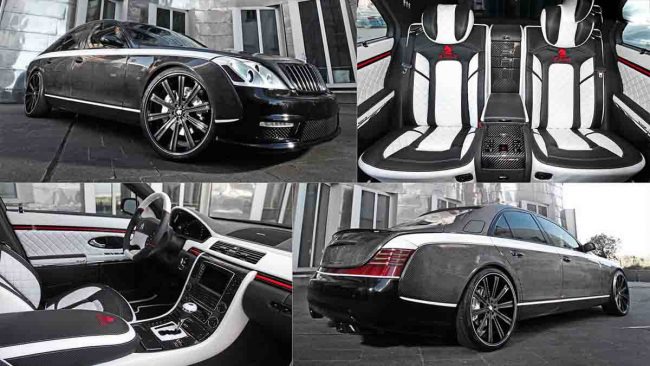 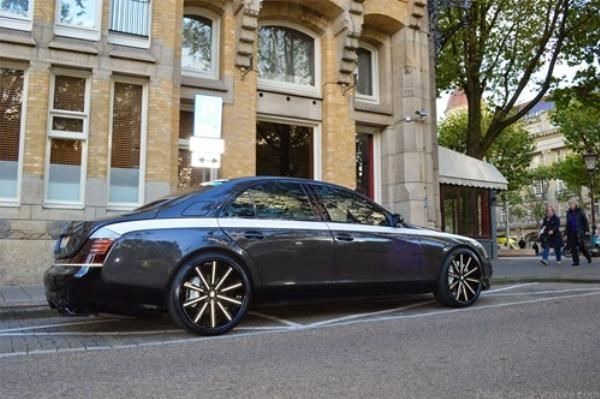 This is a speed car, and 290 Kilometers per hour is the maximum speed for safety reasons. 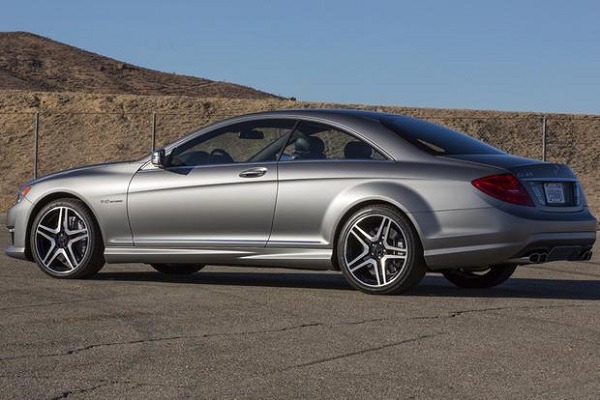 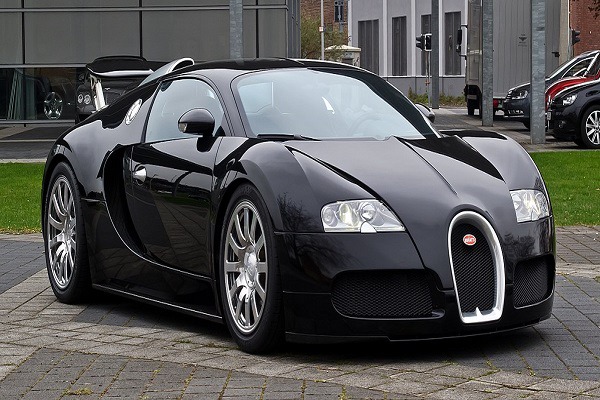 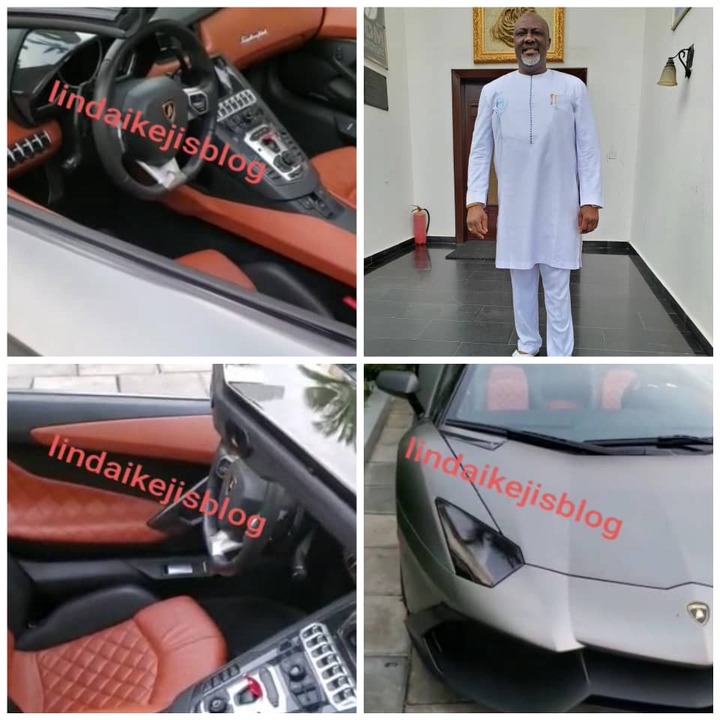 This is one of the best cars in the world. 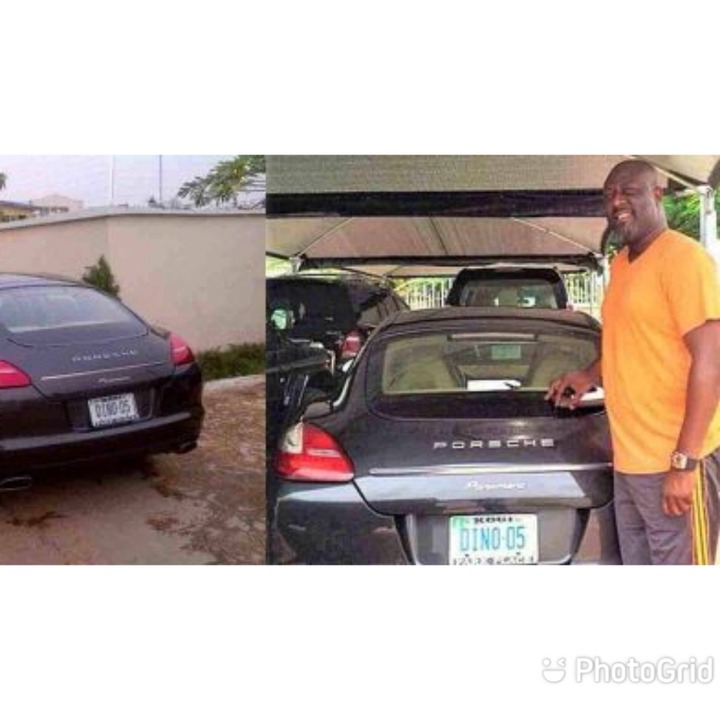 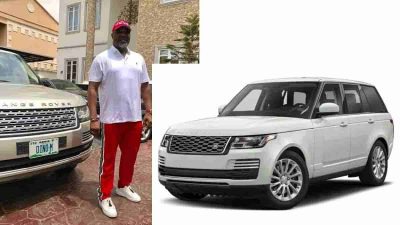 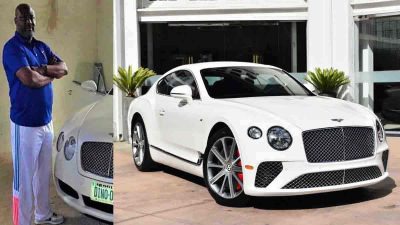 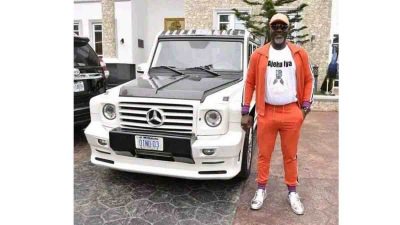 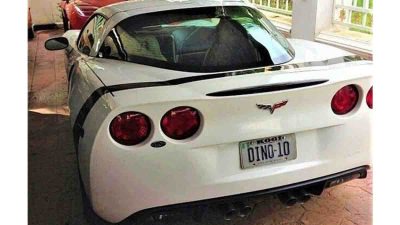 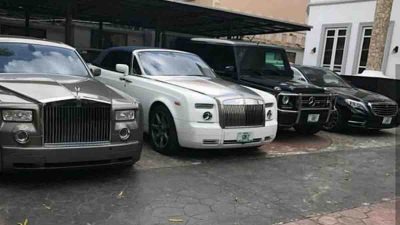 In his garage, he also has a Mercedes E- class that worth #19.2million, a red Ferrari worth over #410million, Mazda CX 3 which #8.6million, Rolls-Royce Ghost worth #105.7million naira, Porsche Carrera 911 which worth #34.6 million, Harley Davidson worth #9.4million, Lamborghini Huracan worth #86.7million, lastly with Rolls-Royce Phantom that worth #163million and his bike. 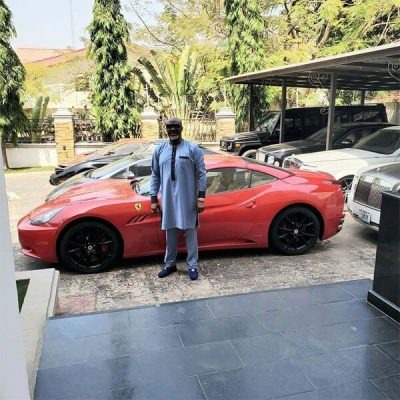 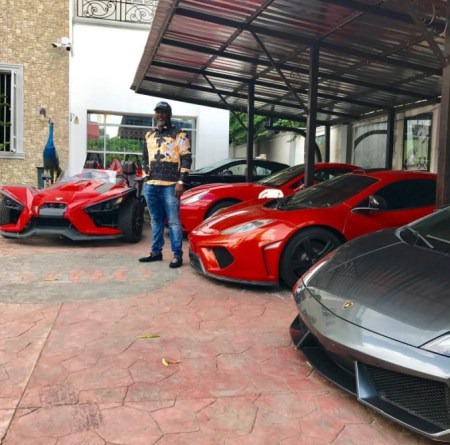 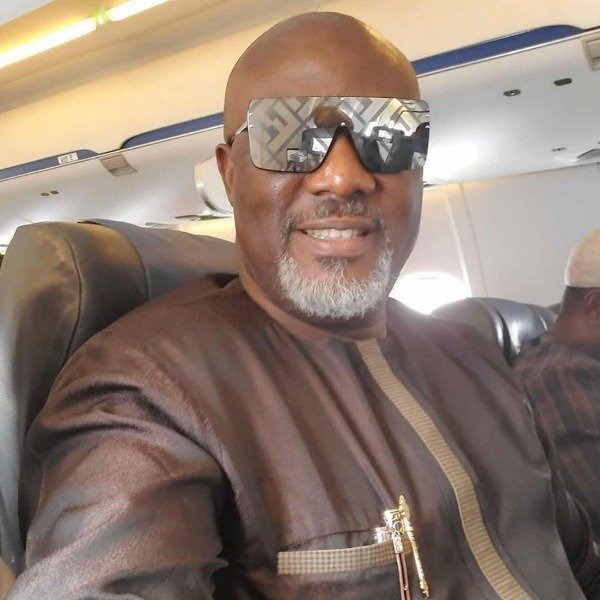 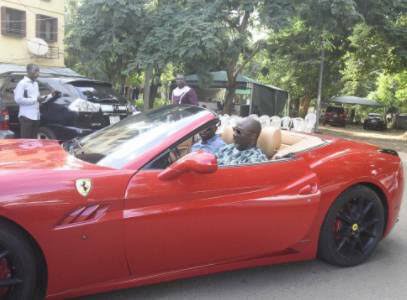 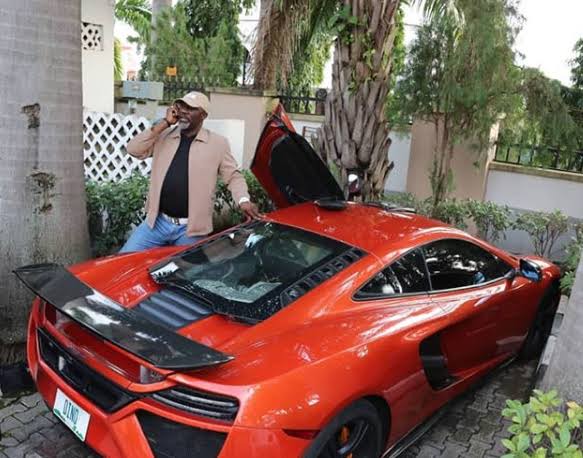 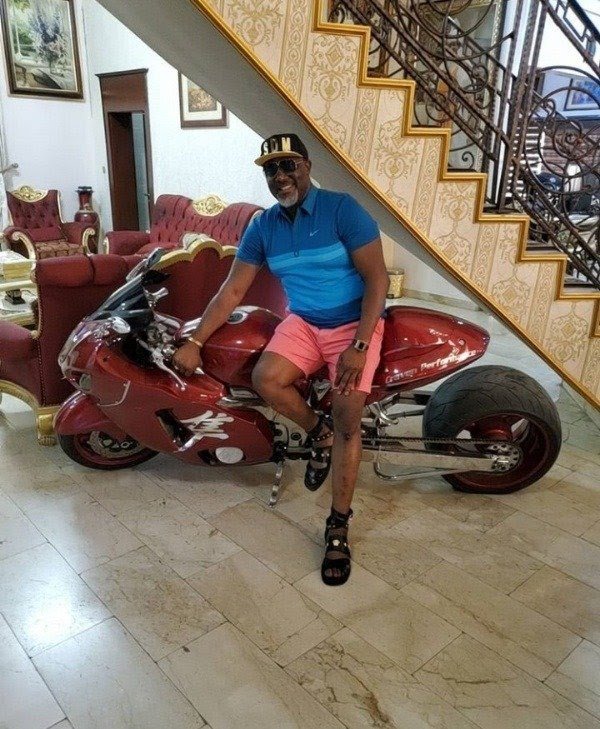 And don't also forget that those cars are customized cars, and there was a time he said he spent #64million just to clear a car, I mean if someone can spend 64 million to clear a car, just imagine the amount of the car itself.

This is the car he paid #64million to clear 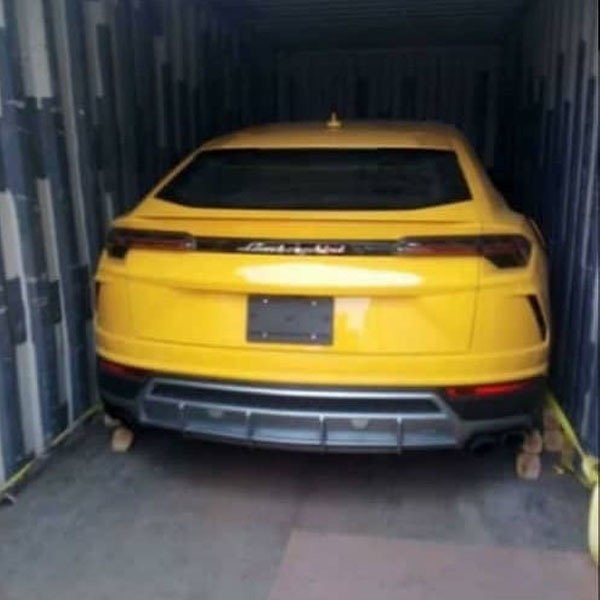 What do you think about the car collections of these two prominent people? Is SDM showing off by buying all these cars or it's because of his taste for exotic cars?