Top 5 fastest cars in the world

By Chinaz (self media writer) | 2 years ago

1 SSC Tuatara: The SSC Tuatara seemed to shatter the production car speed record with a 316-mph two-way run. Those numbers would earn the Tuatara the title of world's fastest production car. 2 Bugatti Chiron Super Sport 300+: 304 mph: The Bugatti Chiron is a mid-engine two-seater sports car designed and developed in Germany by Bugatti Engineering GmbH and manufactured in Molsheim, France by French automobile manufacturer Bugatti Automobiles S.A.S... The successor to the Bugatti Veyron, the Chiron was first shown at the Geneva Motor Show on 1 March 2016. The car is based on the Bugatti Vision Gran Turismo concept car. 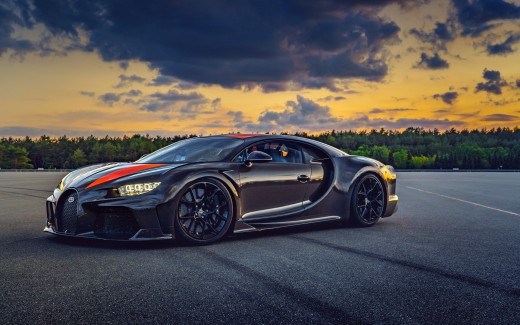 3 Hennessey Venom F5: 301 mph: The Hennessey Venom F5 is an upcoming high-performance sports car manufactured by the American vehicle-manufacturing company Hennessey Special Vehicles which was established in 2017. Hennessey has contracted with Delta Motorsport of Silverstone, England for the development of the vehicle, which will be the company's first all new proprietary vehicle as an accredited titled manufacturer. Delta Motorsport also produced all of the previous generation Venom GT cars for Hennessey at its facility in England 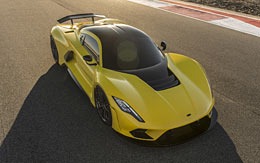 4 Koenigsegg Agera RS: 278 mph: The Koenigsegg Agera is a mid-engine sports car produced by Swedish car manufacturer Koenigsegg. It is a successor to the CCX/CCXR. The name comes from the Swedish verb 'agera' which means "to act" or in imperative form act. 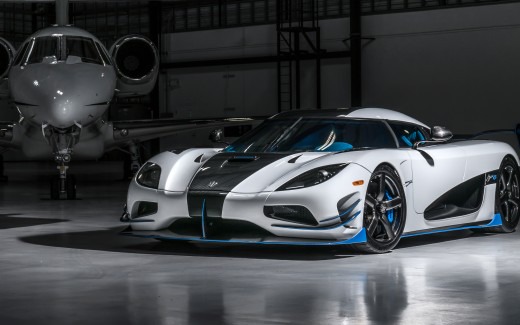 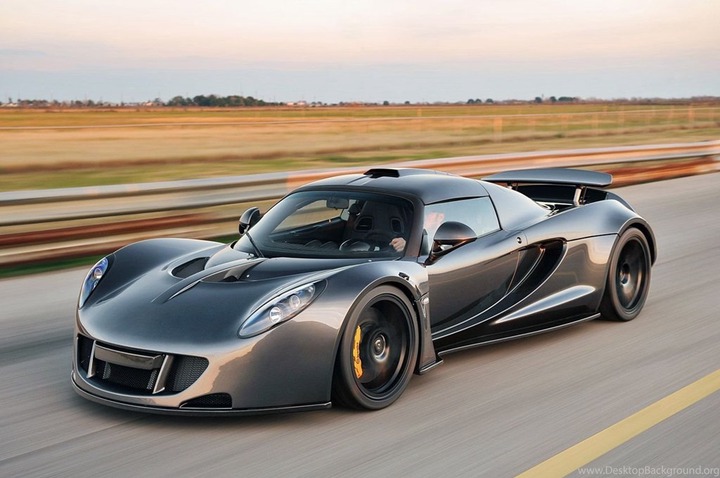 Content created and supplied by: Chinaz (via Opera News )