By Josephlase (self meida writer) | 1 months 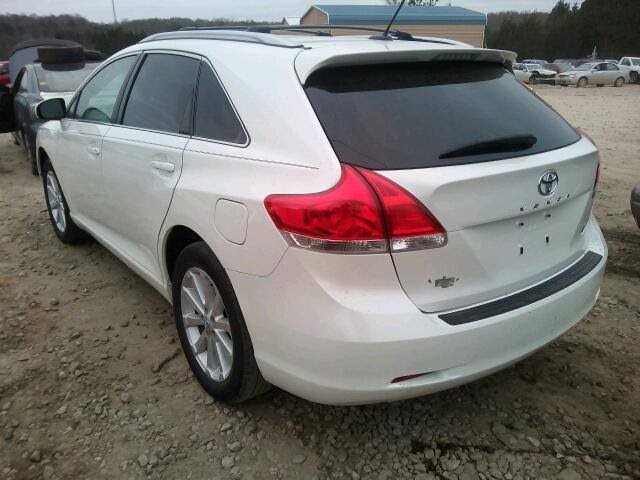 If you are seeking a car that isn’t too big or bulky but still outstanding and elegant, the Toyota Venza is one of the best choices for you. This car is becoming more popular in our country, because it's spare parts are widely available.

Toyota Venza was launched by Toyota in 2008. It was produced majorly for the American market. It is an ideal five-passenger crossover vehicle which comes in front-wheel and all-wheel drive options. The design of this vehicle is based on chassis of it's Camry sibling. This car has a stylish body and attractive looks. It is also a family-oriented SUV, providing peak level of comfort and reliability. 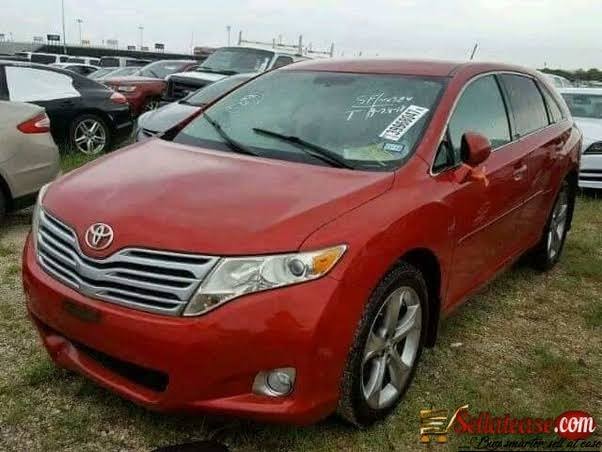 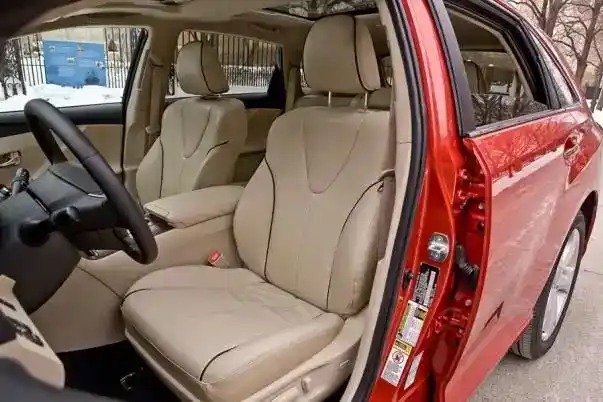 The Limited adds a navigation system, xenon headlamps, upgraded auIdio system and a panoramic sunroof to the XLE trim.

The price of a Toyota Venza isn't fixed. It depends on the version, the mileage it has done, if it has any defects, how neat it is, etc.

The price range for a Foreign used Toyota Venza in Nigeria are: 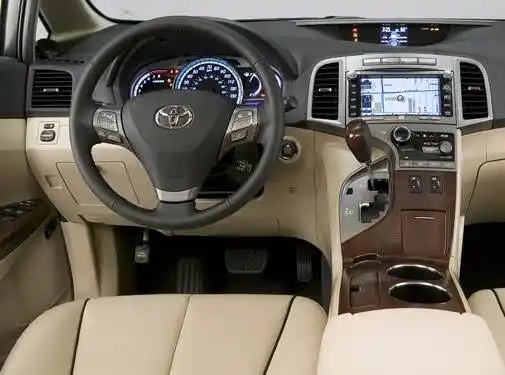 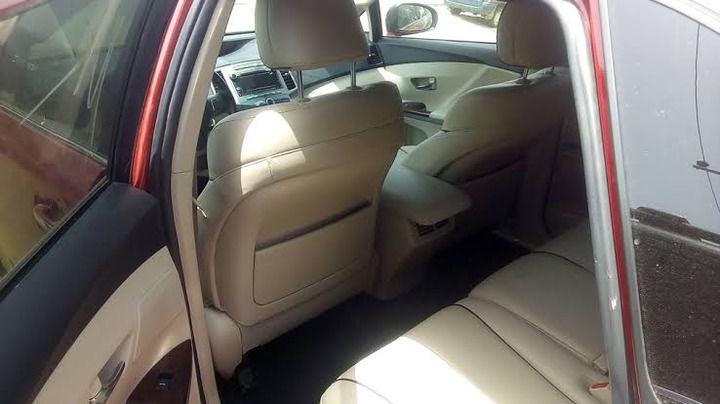 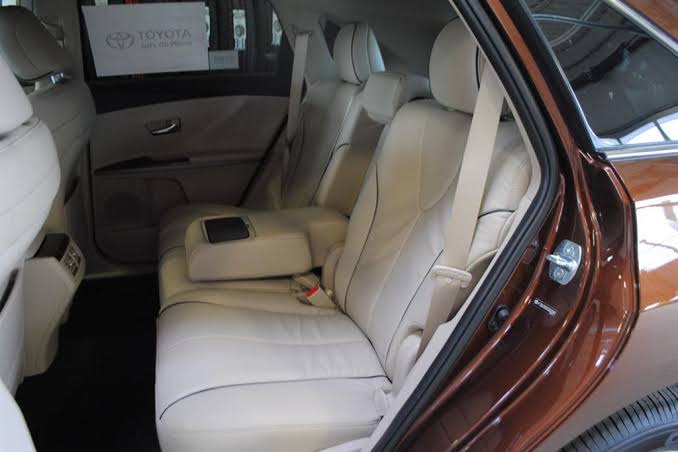 I must say that this car has many great features like: An excellent fuel economy, a beautiful design, lots of storage space and some advanced technology.

However, the car has some down sides. The cabin space is small and can only seat 5 adults. Also, the car wasn't designed for Nigerian roads as it has a low ground clearance and doesn't do so well off road. Another thing is that the spare parts are a little expensive.

So, if you want to own a Venza, you should have a small car by the side that you'll be using for everyday's running around. Venzas are not meant to be used as everyday cars especially in Nigeria. 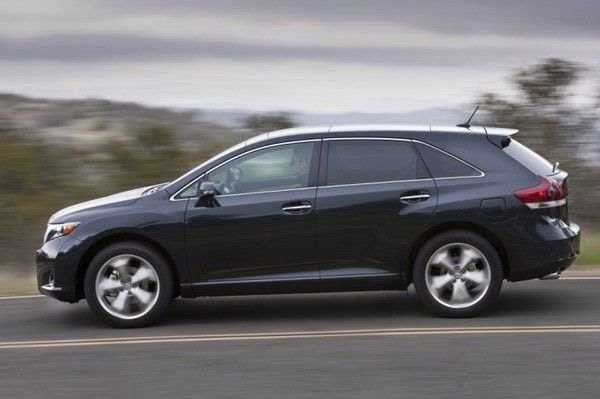 Thanks so much for reading. Please do let me know what you think in the comments section and please do like the article. Also, please do follow me for more articles. Thanks again and God bless.

Top 5 Players With The Most Goals, Assists And Clean Sheets In Europe's Top 5 Leagues

"The Evil Man Must Not Be Released Or Granted Bail", Tonto Dikeh Blows Hot On Baba Ijesha's Case

Linda Ikeji spends over #380,000 NAIRA for her son's school bag and shoes

Opinion: These Are The 10 Most Beautiful Actresses In Nigeria, See Photos