The Difference Between Gasoline, Diesel, Electric, And Hybrid Powered Vehicles

By TroyFernandez (self media writer) | 10 days ago

The first mass-produced vehicle known as the Ford T-Model was powered by gasoline. This source of energy which is commonly utilized all over the world enjoyed an absolute monopoly until the first diesel-powered vehicle known as the Mercedes-Benz 260D brought about variety in the automobile world. The hybrid vehicle which was conceptualized in 1899 did not gain popularity until 1997 in form of the Toyota Prius. Thanks to increased innovations and advancements in technology, the electric car was made a reality.

Gasoline and fuel mean the same thing but with different names. The term 'gasoline' is used in the United States, while 'fuel' is commonly used in Asia, Europe and Africa.

Automobiles come in various sizes and power. A vehicle gets its power from the engine, which utilises either gasoline, electricity, diesel or even a hybrid of electricity and gasoline to function.

These vehicles utilize gasoline or fuel as a source of power. Vehicles that run on gasoline are cheaper, quieter, and more inexpensive to maintain than diesel or hybrid cars. 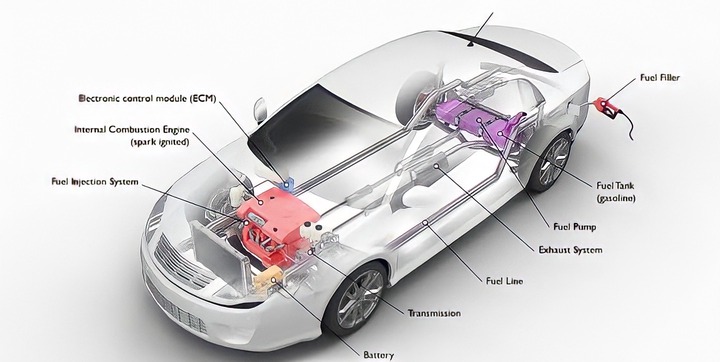 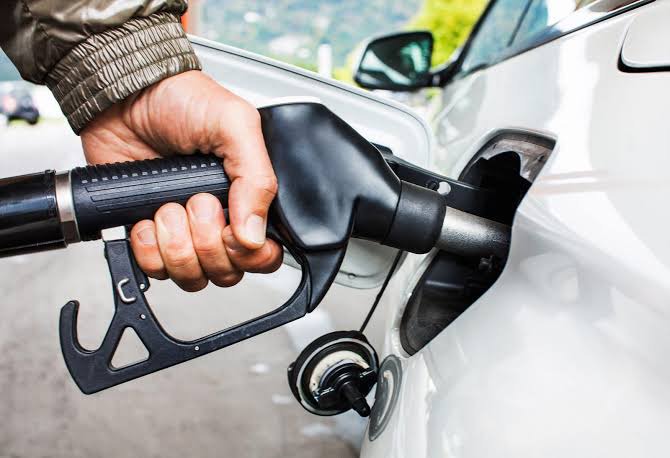 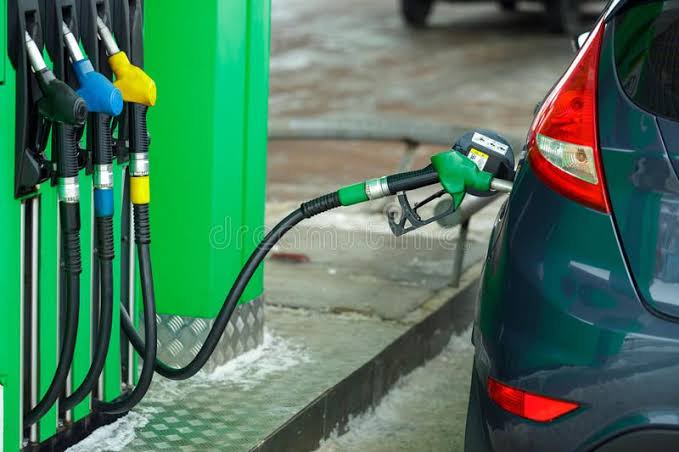 However, petrol-based vehicles constitute a higher level of air pollution compared to diesel, hybrid and electric based options. They are also not as fuel-efficient as their diesel, electric and hybrid counterparts. 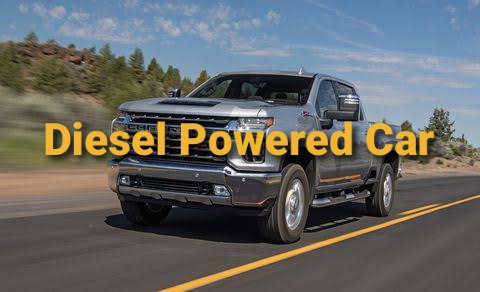 The diesel-powered engine is known for its power which renders it mostly to trucks, buses, pick up trucks and trailers. Aside from its power, it is more fuel-efficient than gasoline-based vehicles. Also, they are more reliable and do not pollute the air as much as gasoline-powered automobiles. 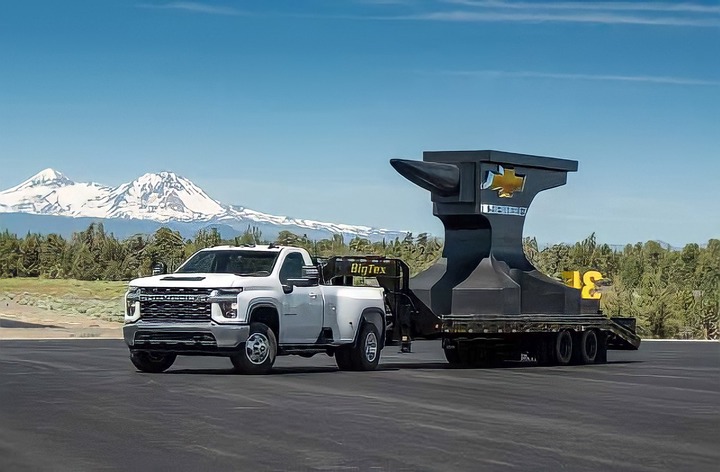 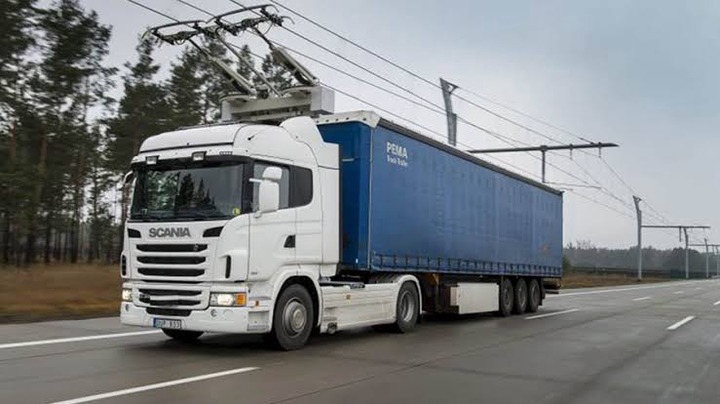 However, these vehicles are known to be noisier than all the options on the list. Compared to gasoline-based vehicles, diesel automobiles are more expensive on average.

This innovative technological contraption utilises electricity as its source of power. This electricity is gotten through designated power outlets where these cars are charged. The Power is stored in rechargeable batteries located inside the car. 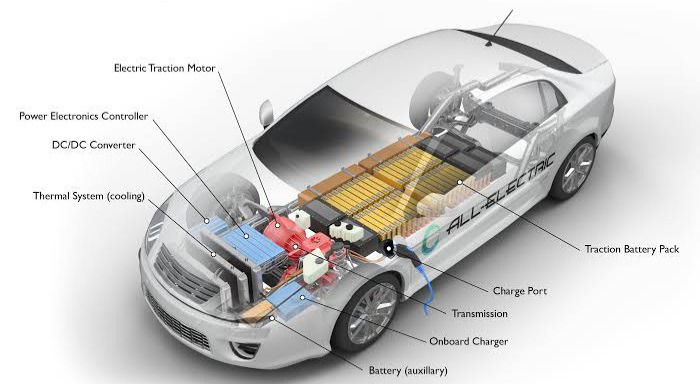 The electric automobile does not emit noise and pollution, unlike petrol and diesel vehicles. In addition, the electric vehicle accelerates faster than all the options on the list due to the reduction of moving parts in it. 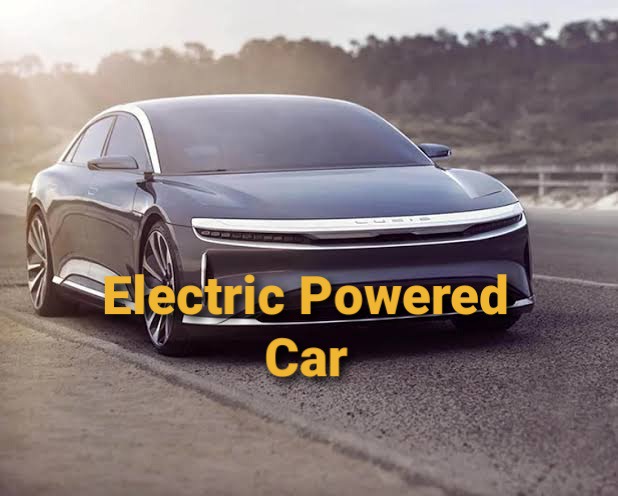 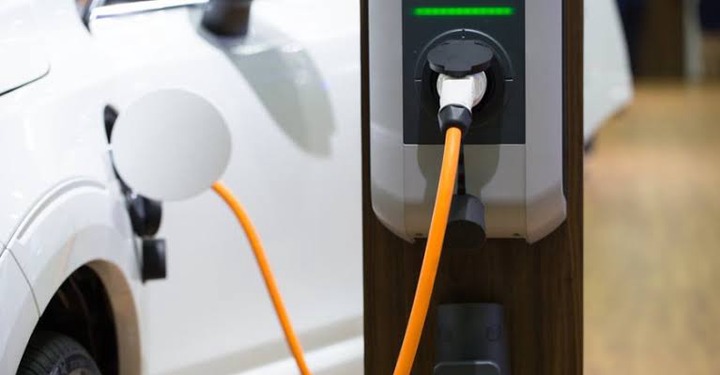 However, they can be very expensive to acquire. Also, recharging an electric vehicle takes time which might not be a convenient option in the case of an emergency.

A hybrid-powered vehicle incorporates two engines. These engines are usually a mix of electronic and gasoline/diesel. While the gasoline/diesel engine powers the car at its max, the electric engine is meant to conserve power in the car. 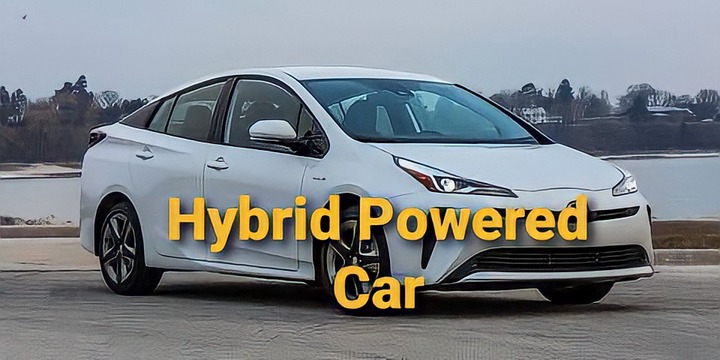 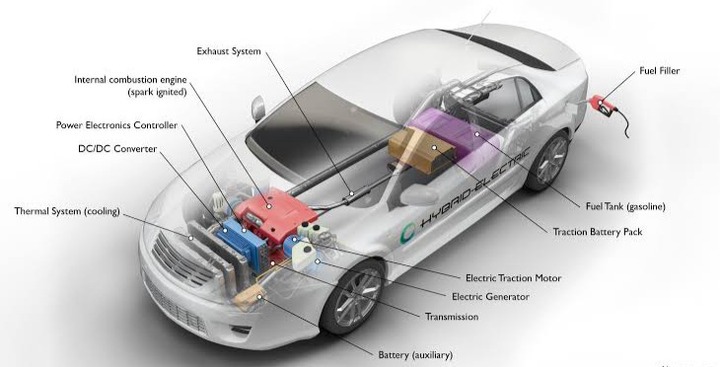 Hybrid cars are highly fuel-efficient and environmentally friendly. In fact, they are a great alternative to electric vehicles.

However, these cars are not as powerful as diesel/gasoline or electric vehicles. The reason is that since the hybrid vehicle consists of two engines, these engines had to be made smaller in order to manage space in the car. These engines sacrificed power for space. Therefore, hybrids can not move at very high speeds or tow heavy loads.

Another problem that hybrid users especially in Nigeria commonly face, is the scarcity of mechanics with expertise in hybrid vehicles. In addition, parts required to fix or maintain a hybrid car are usually expensive.