By Gowizzi (self media writer) | 1 year ago

Hate reversing into a parking space? You won't have to in this car designed by a 71-year-old mechanic.

The unusual car took six months to build, with the help of Mr Roni's 10 workers from his car workshop in Bandung in West Java. 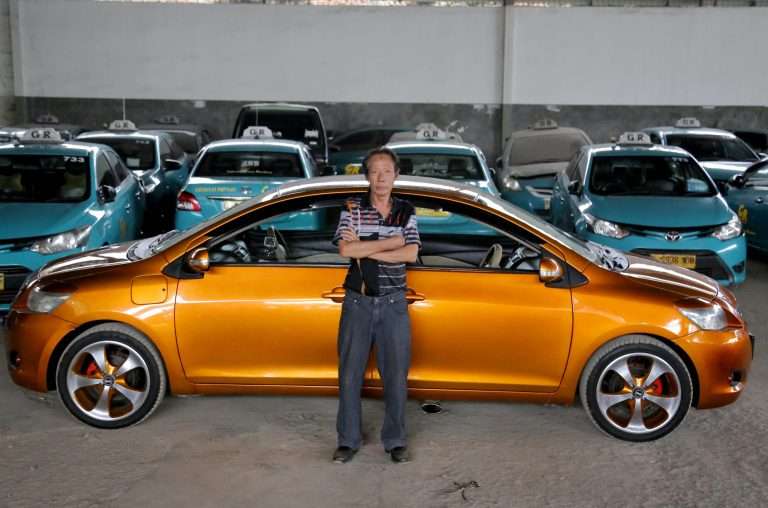 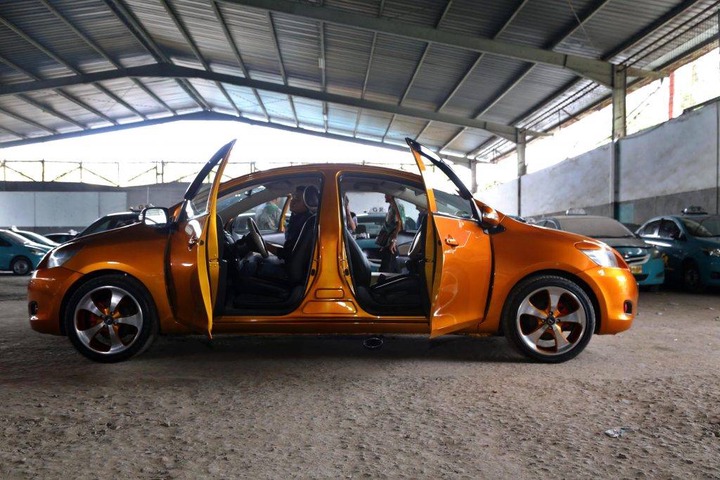 To make the metallic orange sedan,he splitted two Toyota Limbo cars into halves and welded the fronts together at his garage. He spent six months with the help of ten workers for his creation.

The car has two engines, two steering wheels, two pedals, two gear sets and a single fuel ⛽ tank that is designed in such a way that it can be driven simultaneously by two drivers.

According to him he said;

“In the mid of 2017, I along with my workers cut down two cars at the centre and then joined the two heads in such a way that people wouldn’t be able to differentiate between the front and the back of the car.

“We worked very carefully on both at the car’s outer and interior design.

“It was after months of hard labour and fineness that we were able to create this beautiful car.”

“I’m excited to have designed such a unique car.” 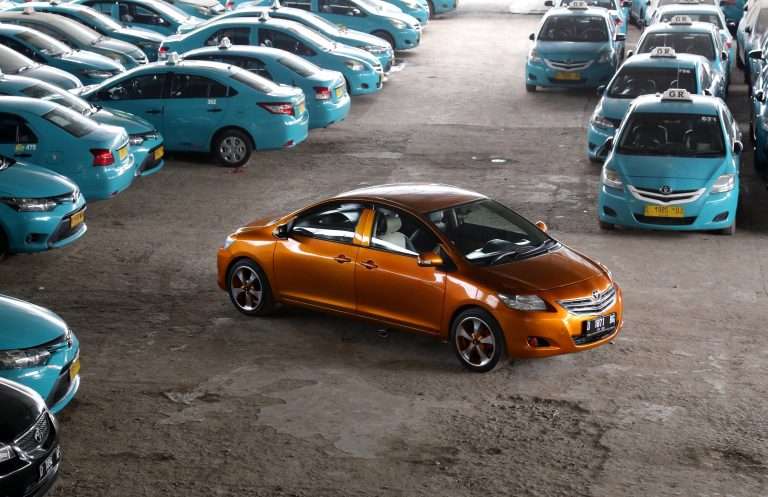 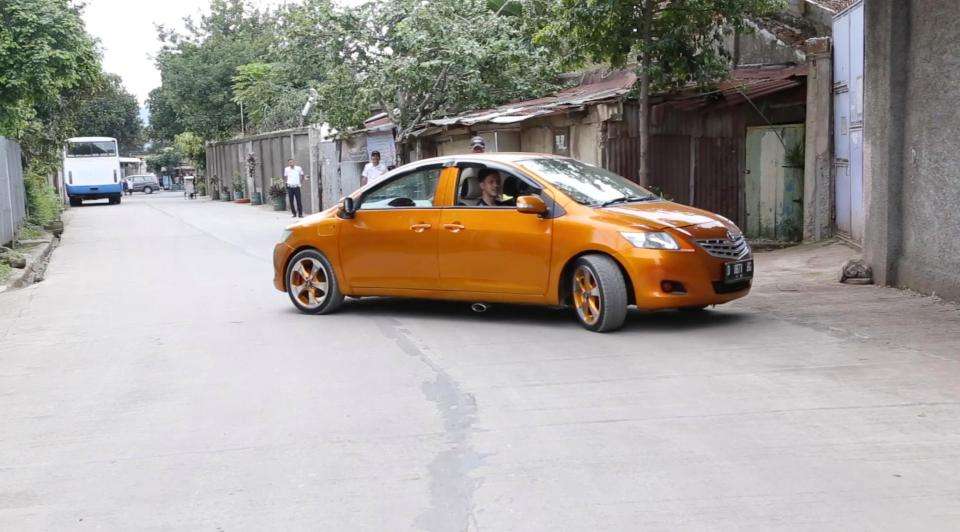 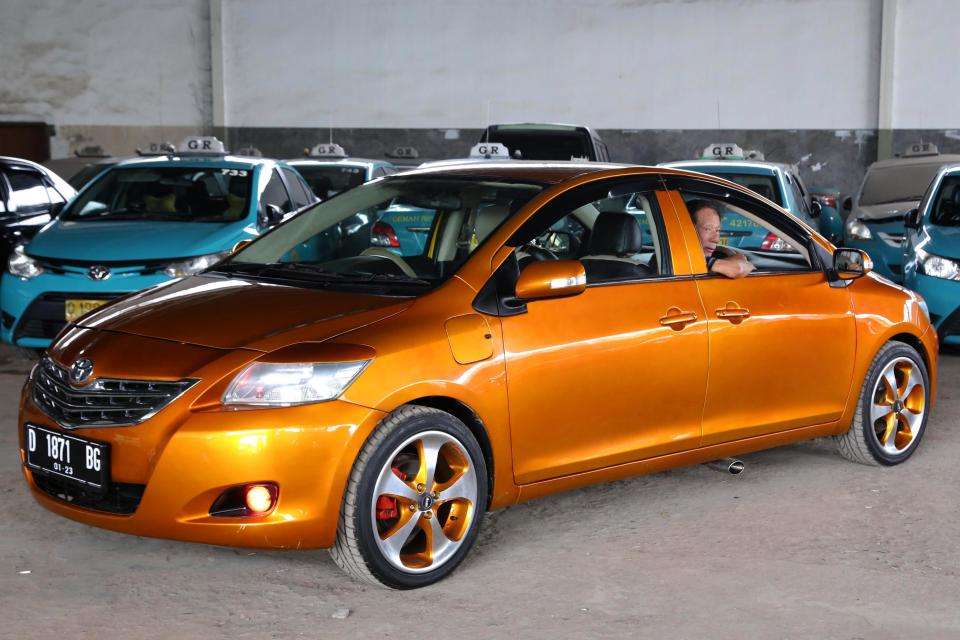 While the car has been the talk of the town, his dream to drive the unique vehicle is not going to see the light any time soon as he has not followed the local traffic laws.

However, just a few hours after the car was taken on the road for a spin, it was confiscated by local police for violating traffic laws.

According to a senior traffic police officer, the car does not have a reverse light and the dimensions of the vehicle are "not appropriate".

"It has violated two articles of the 2009 law on vehicle road worthiness, including a requirement that cars feature all of the proper safety signals," the police officer reportedly said.

He added that Mr Roni had not applied for a licence to change the colour nor the shape of the vehicle.

"Also, the car has two number plates and there are even two different vehicle registration numbers as well," added the officer.

The car has been handed over back to him after a letter of agreement was signed that he will not bring it on road again.

Content created and supplied by: Gowizzi (via Opera News )